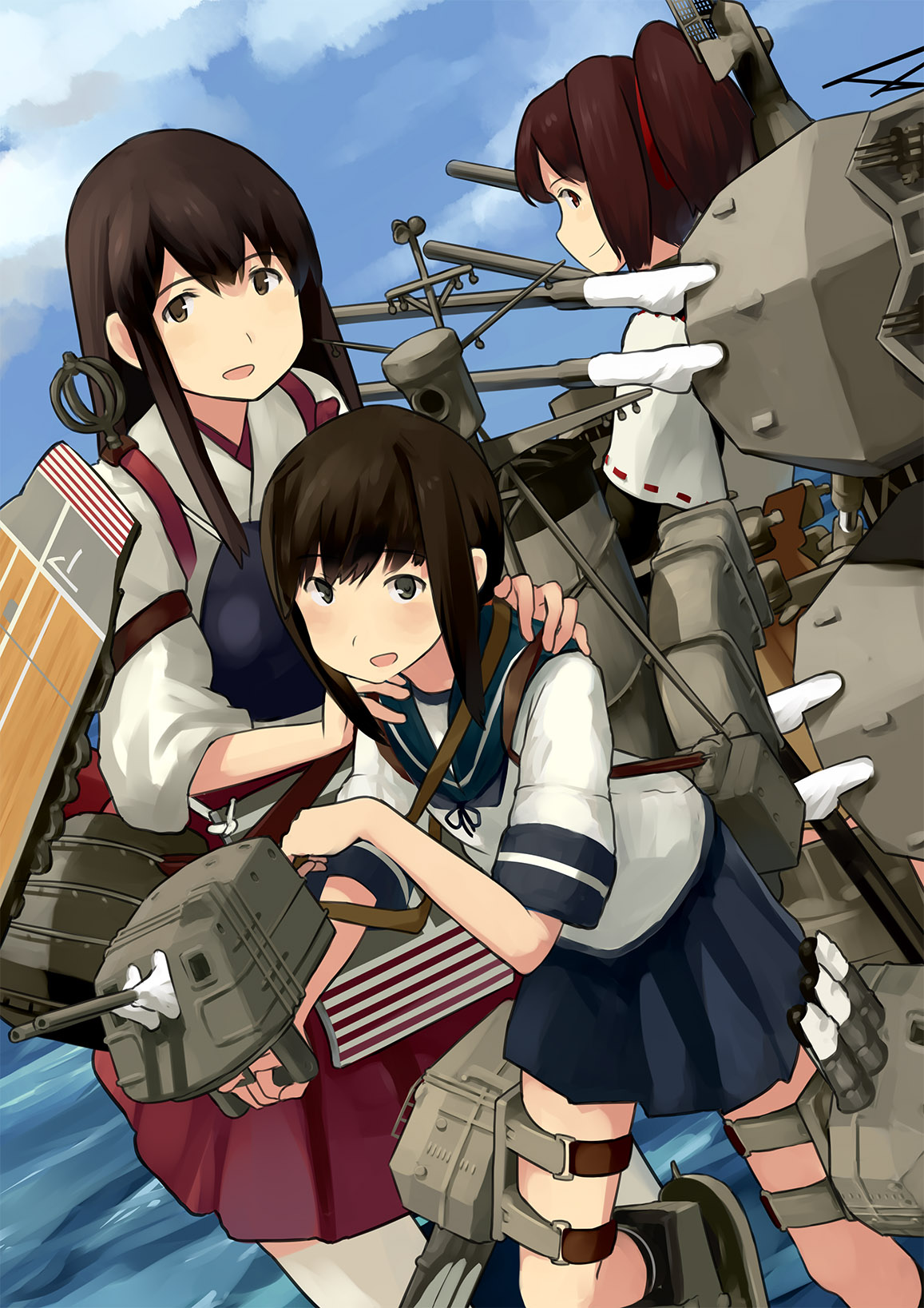 Situated in Tokyo Bay, the uninhabited Sarushima (Monkey Island) is accessible by regularly-scheduled ferry from the pier next to Mikasa Park. Since public access to the island was once prohibited, the natural environment there is very well-preserved. The rare historic structures (designated national historical site) on the island, such as a tunnel built during the early Meiji period in the Flemish Bond bricklaying method that is rarely seen in Japan, and a battery site, create a unique atmosphere among the lush natural scenery. As cultural heritage assets, Sarushima and its three companion former naval ports are of great cultural importance, and are acknowledged by their designation as a national heritage. 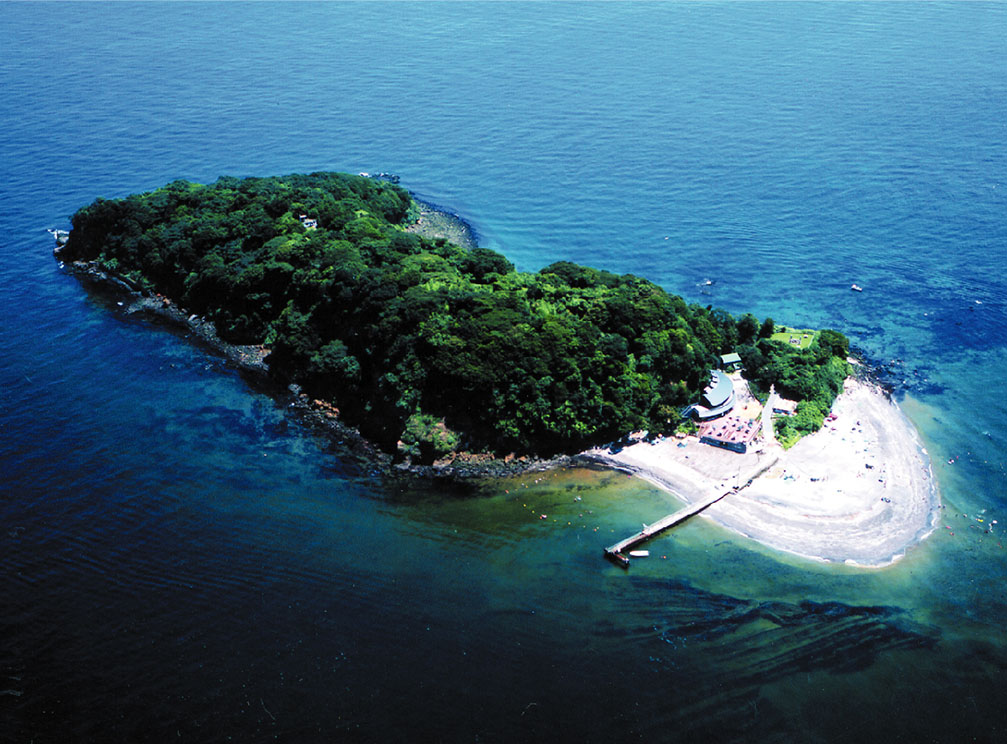