Tadahiro, a young man with the ability to connect gods and humans, is a saniwa (a person who is able to receive, interpret, and convey messages from gods). Following the instructions in his mother's letter, he goes back to his hometown of Miyoshi in Hiroshima Prefecture for the first time in five years. There he reunites with the Hieda family’s three miko (shrine maidens) sisters, including Yuzu, his cousin with whom he spent his childhood. The anime is a Japanese occult fantasy designed in the motif of Inoumononokeroku, an Edo-period ghost story, which details the experience of Ino Budayu, the feudal retainer of Miyoshi Domain, Bingo Province (presently Miyoshi City, Hiroshima Prefecture), fighting against yokai (Japanese supernatural creatures). 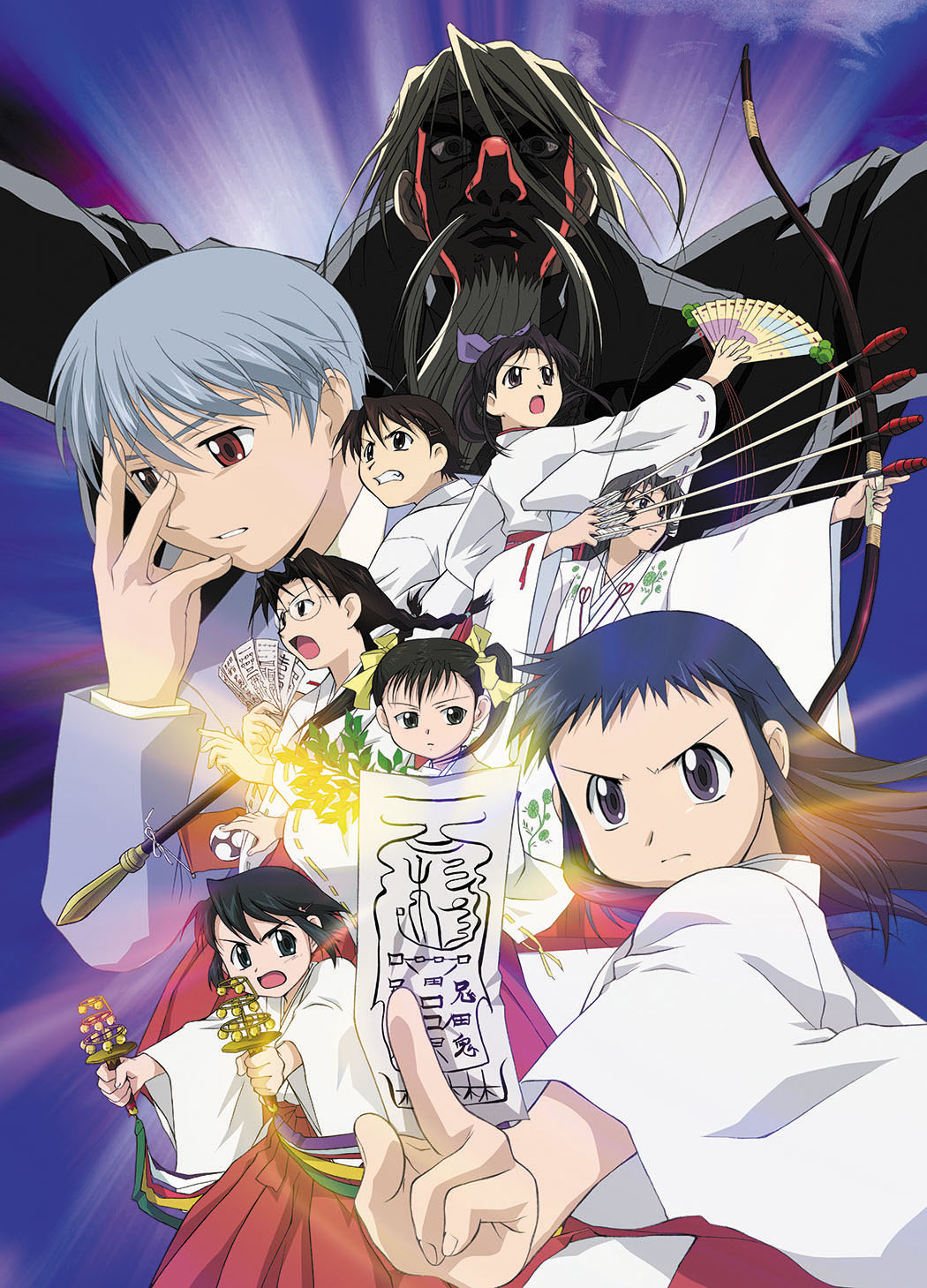 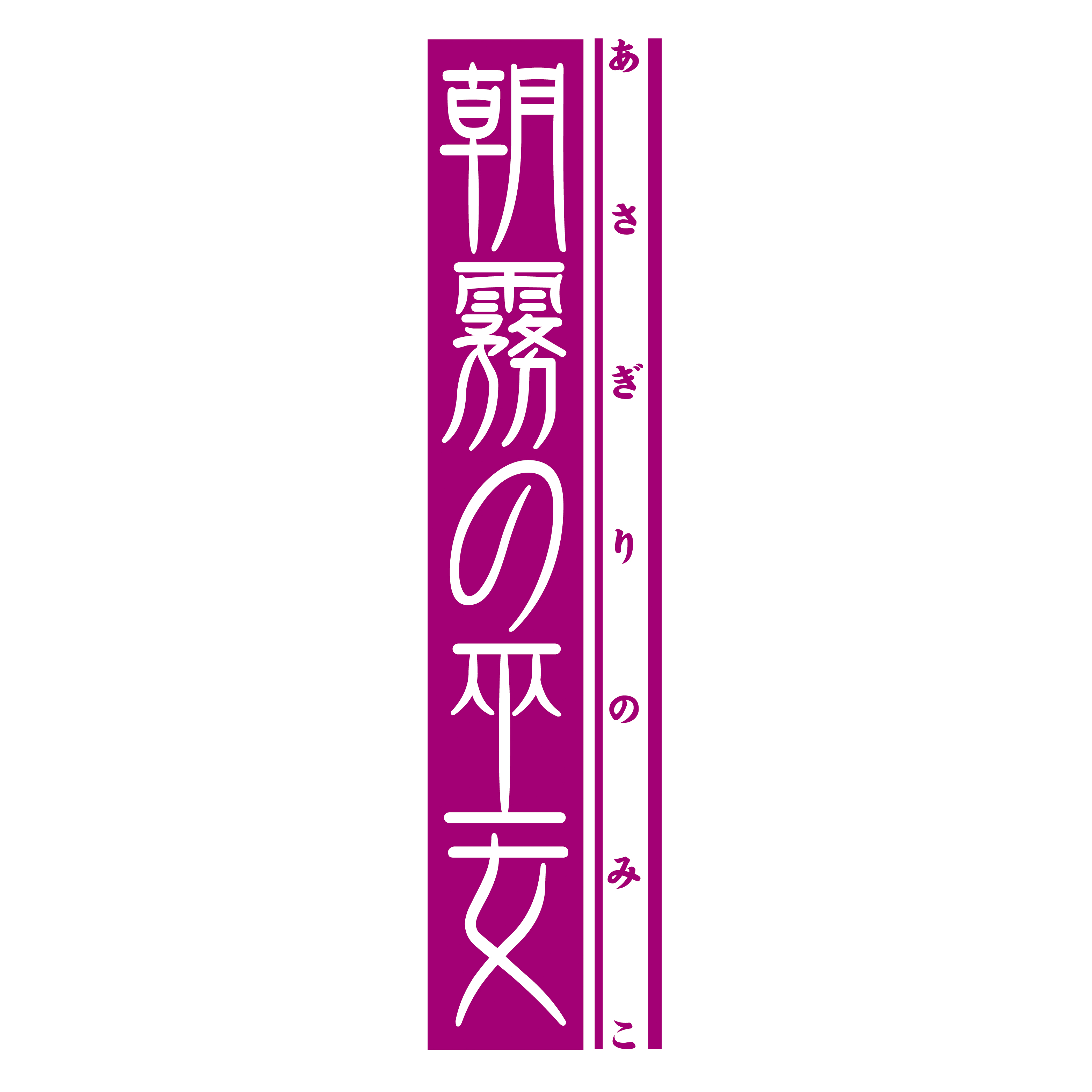 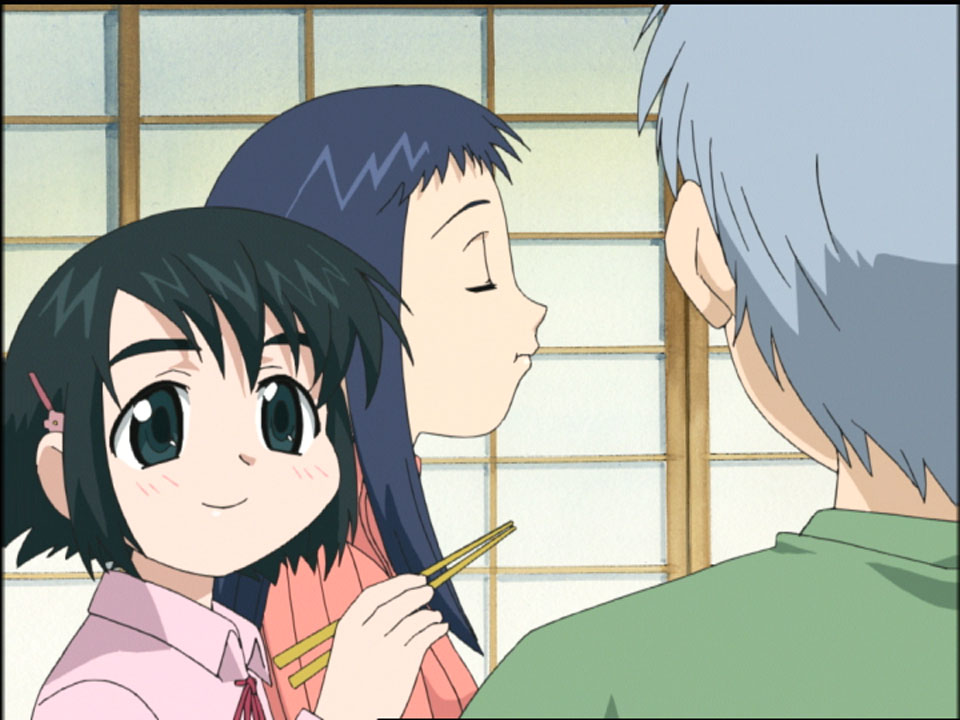 Dasai Shrine is a model of the shrine in Asagiri no Miko, where the three sisters of Hieda family work as miko (shrine maidens). Dasai Shrine is a historical spot which is said to be built in 808. Besides, there are also several popular locations for enjoying cherry blossom in Miyoshi City, such as Ozekiyama Park and Hogenji Temple, where there is a weeping cherry tree that is said to be planted by Oishi Kuranosuke, the leader of the Akouroushi, well-known for the story of Chushingura (The Treasury of Loyal Retainers). Moreover, in summer, there is “cormorant fishing”, which has continued for 450 years, while from autumn to early spring, you can enjoy the fantastic landscape of “the Sea of Fog”. Different landscapes, festivals and events attract many tourists to visit Miyoshi City throughout the four seasons. Local specialties, such as Pione, one of the most delicious kinds of grape and the wine made from it by the local winery (Hiroshima Miyoshi Winery) are also worth being recommended. 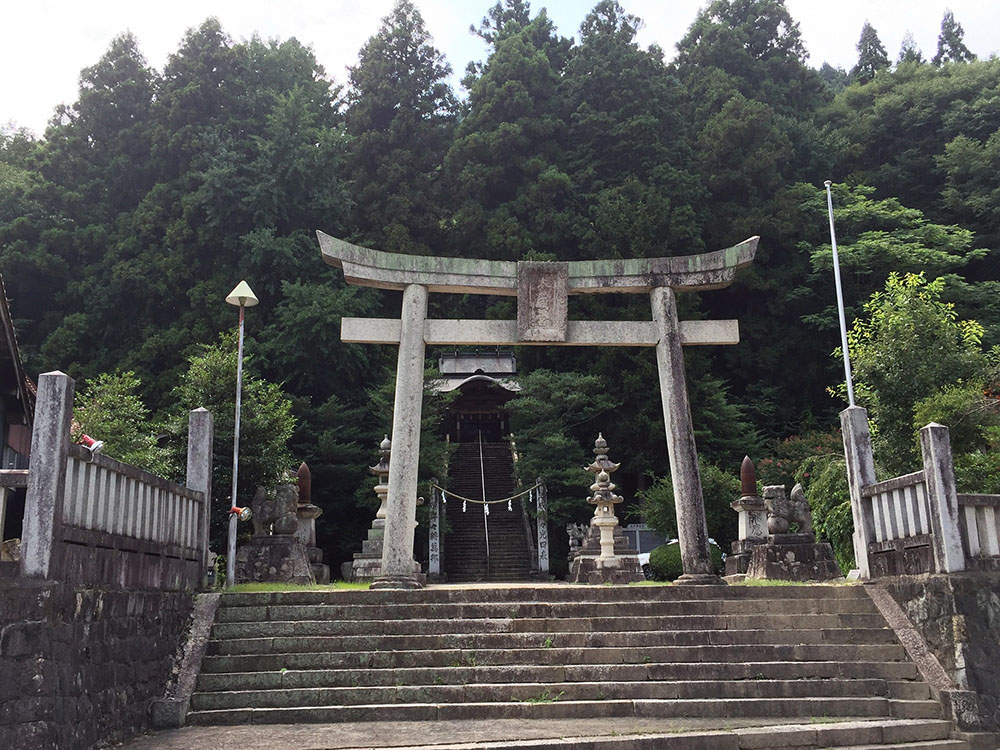