This museum opened in 2007, exhibiting collections inherited from the shuttered BANDAI Museum in Matsudo, Chiba Prefecture, and the World Toy Museum in Karuizawa of Kitasaku District in Nagano Prefecture. It consists of four themed museums: “Japan Toy”, “World Toy”, “Edison” (Inventions), and “Hobby” (Gundam), plus a play area with outdoor and indoor space. The collections range from classic toys made of chogokin die-cast metal to a life-sized scale Gundam statue (upper body only). Speaking of a life-sized scale Gundam, the one installed at Odaiba was a great hit, but in fact the very first 1:1 scale Gundam RX-78 was the one in the BANDAI Museum. Moreover, the “Town of Toys” was the birthplace of robot character toys with complicated mechanisms for shape transformation and integration, fascinating children all over Japan and still attracting many toy fans to visit. It is an appealing way to learn about a part of Japan and world cultural history through toys. 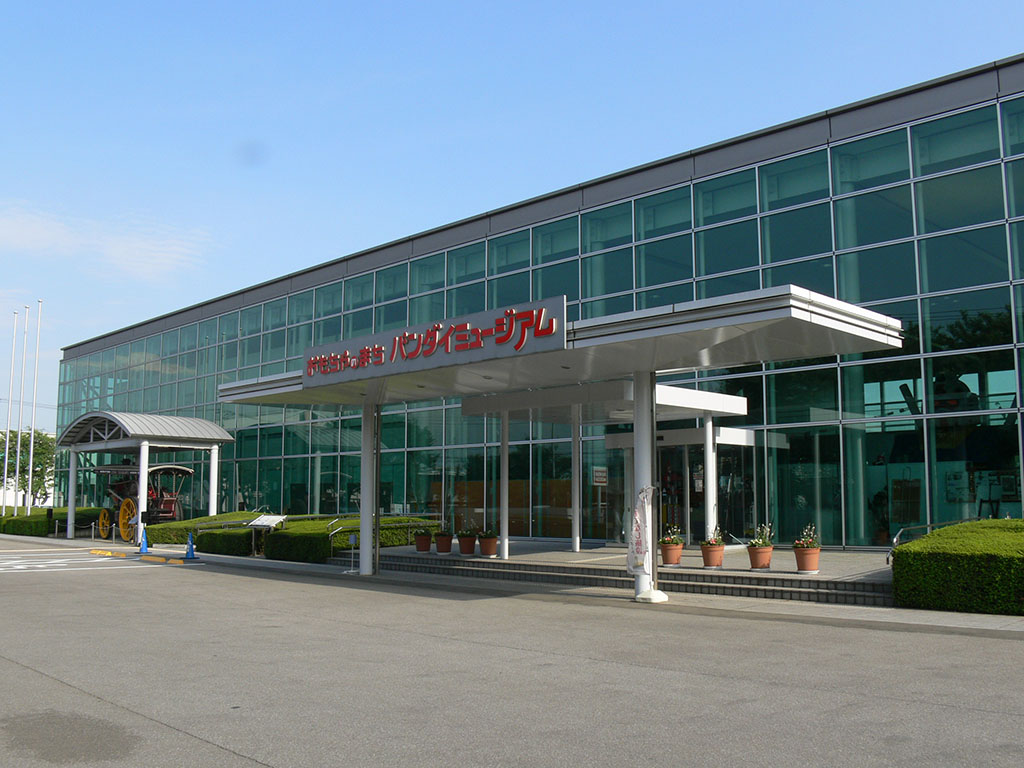 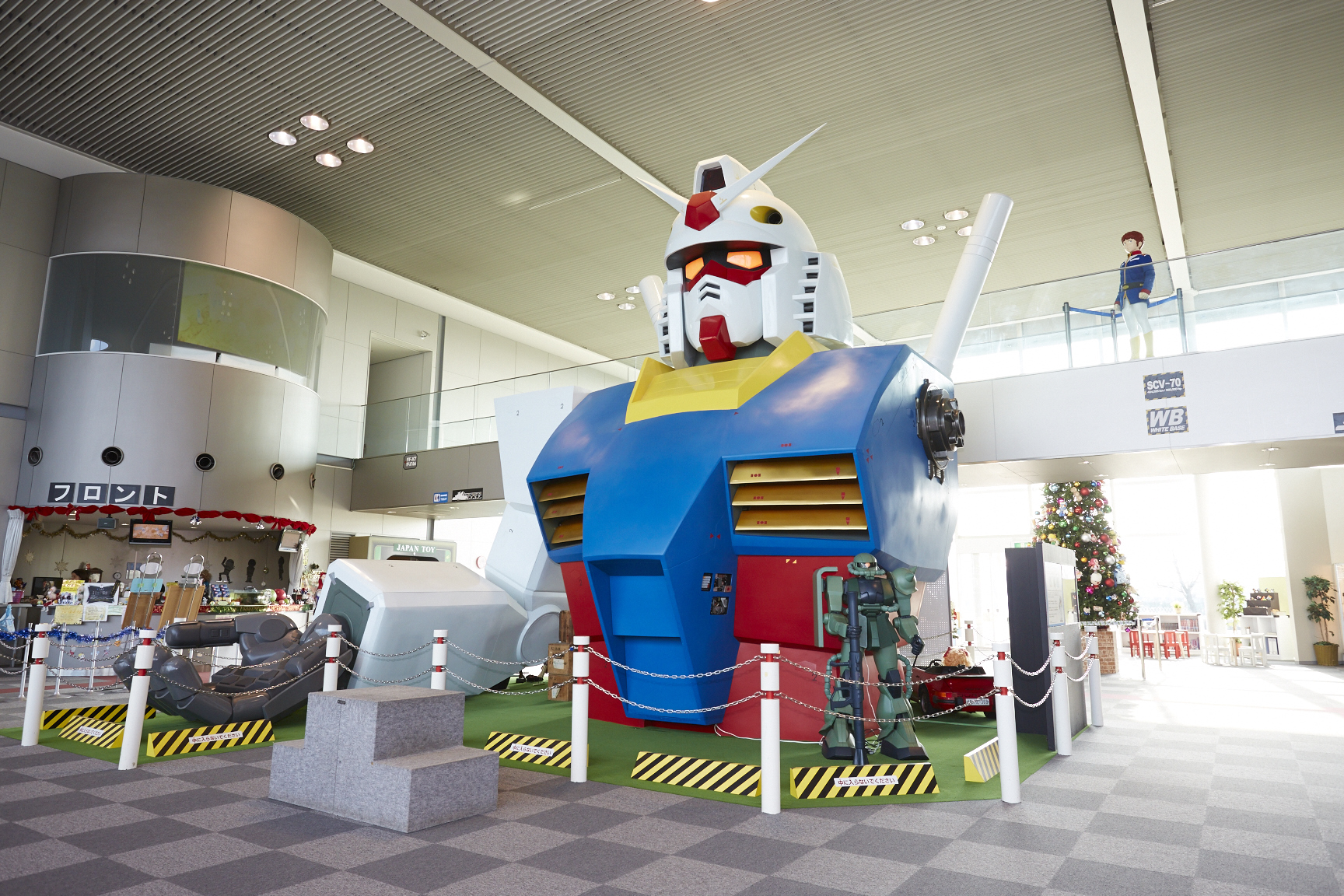 Closed
No scheduled holidays (with the exception of temporary closures)

Back in 1965, 11 toys enterprises moved to Mibu and formed the “Toys industrial park”, which could be said was the origin of the “Town of Toys”. At first, they simply used the name, “Town of Toys”, to refer to the location of the industrial park, but eventually it became the area’s official name, attracting fame and attention. With attractions such as the Tochigi Wanpaku Park with its giant dinosaur-shaped slide and other amusement facilities, the Mibumachi Toy Museum (as pictured), and the Mibu Highway Park, this area will keep you busy playing all day long. There are also historical spots in the area, such as the Mibumachi Joshi Park, site of the ruins of the Mibu Castle; the Kurumazuka Kofun, the largest empun round tomb mound in Tochigi Prefecture; Kokoji, site of the funeral of the third shogun of the Tokugawa Dynasty -- Tokugawa Iemitsu; and more. 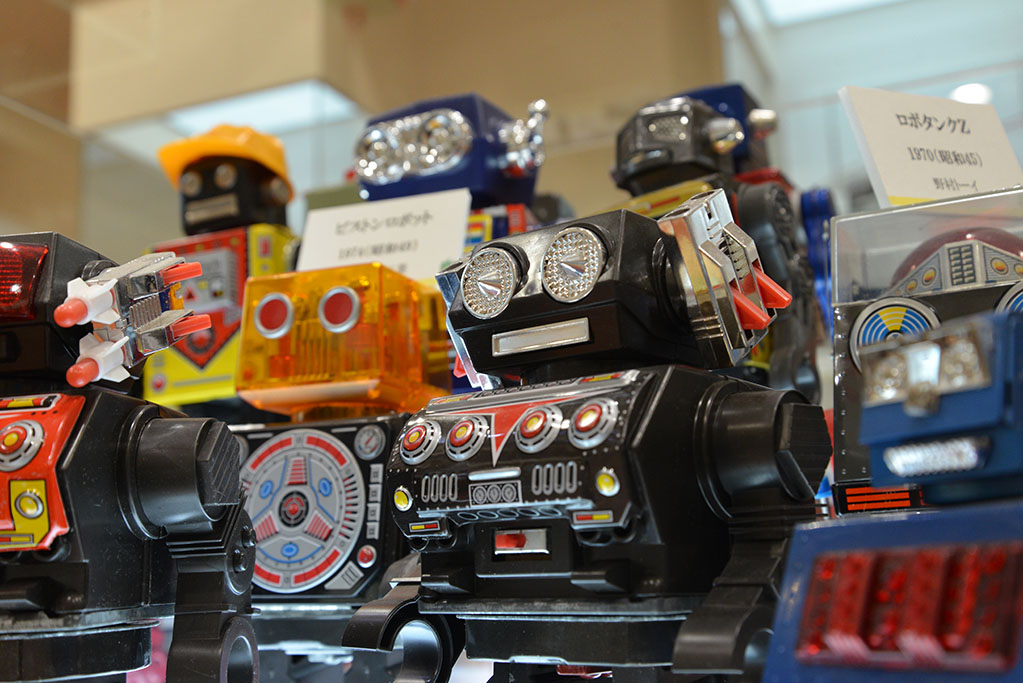 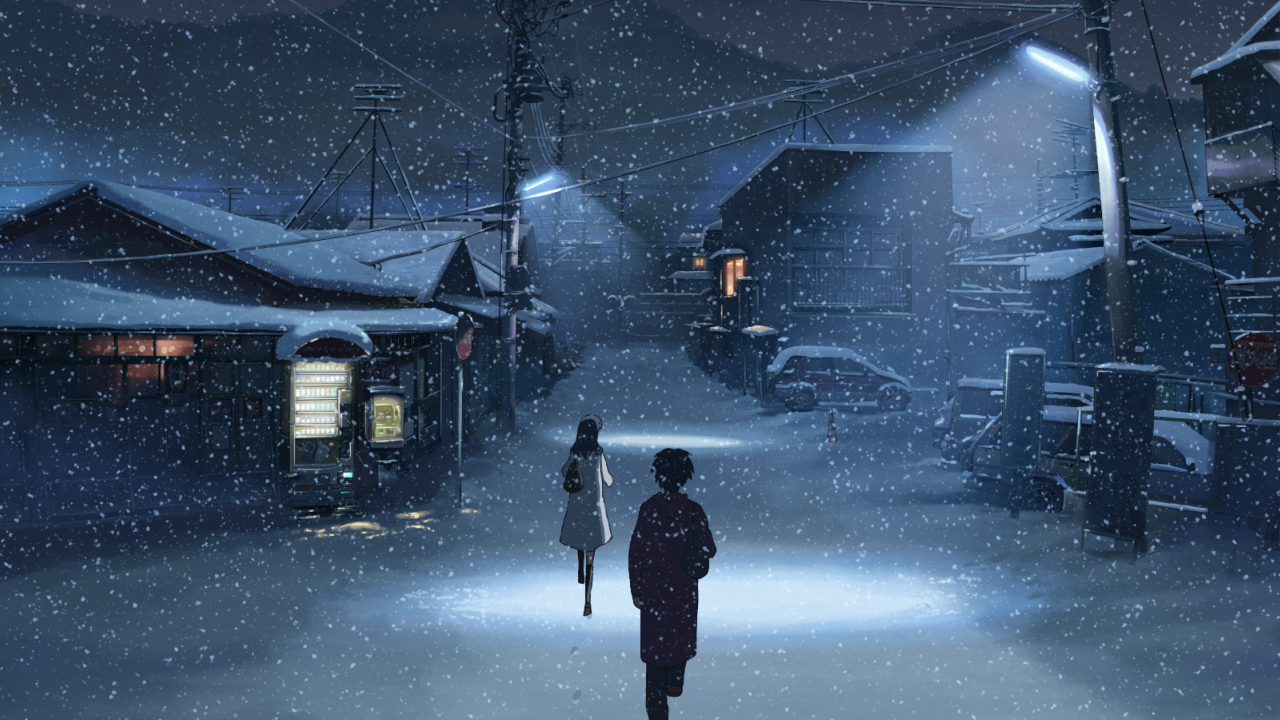