At the moment of an incident or an accident, a phenomenon called "Revival" occurs, sending a person back in time. Such phenomena had been troubling Satoru Fujinuma, who is sent back 18 years to his past when a major incident triggers his time-travelling ability. This work of time-travel suspense by Sanbe Kei depicts the struggles of an elementary school-aged Fujinuma as he fights his past in order to get back to the present. This title was serialized in KADOKAWA's Young Ace magazine in 2012, and for three consecutive years from 2014 to 2016 was ranked in the "Manga Award" and "This Manga is Amazing!" rankings. ERASED is a popular series that received critical acclaim from both the booksellers industry and various celebrities. 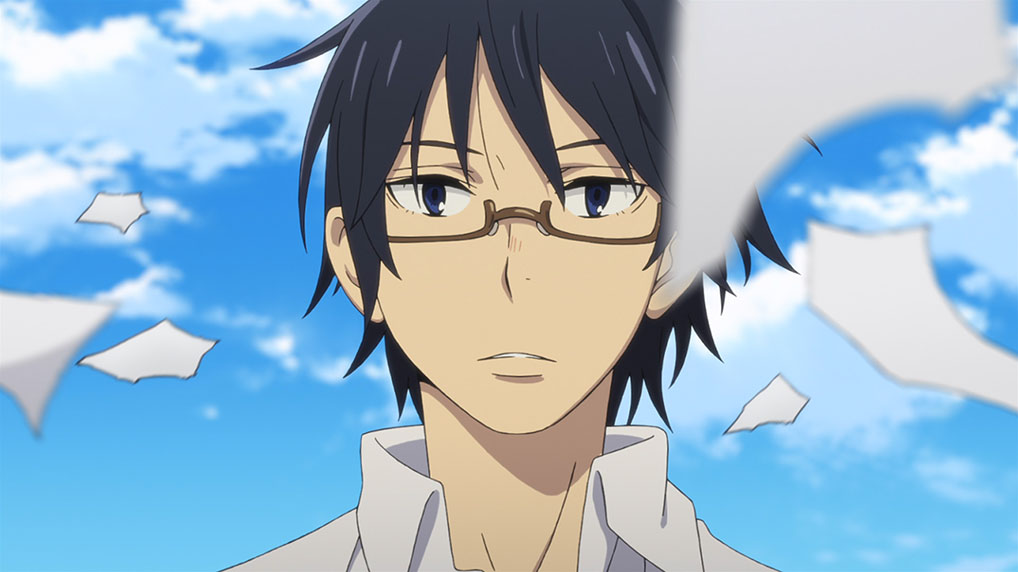 The stage of this story is set in Tomakomai, Hokkaido Prefecture. This city is surrounded by nature and abundant water sources, and holds the distinction of being the largest source of hokkigai (surf clams) -- named "The Winter King of Clams" -- in Japan. The Tomakomai Science Centre (as pictured) makes an appearance in this title; not only can you observe the stars from its planetarium, there is also an actual backup prototype of the Soviet-built Mir space station on exhibit. Other attractions in the city include the famous Michi-no-Eki, Lake Utonai, from where you can view many kinds of wild birds and animals. There is also Mount Tarumae, designated a Hokkaido Natural Monument, with a lava dome ridge that offers breathtaking views of the Pacific Ocean and Lake Shikotsu, which is a famous tourist destination. 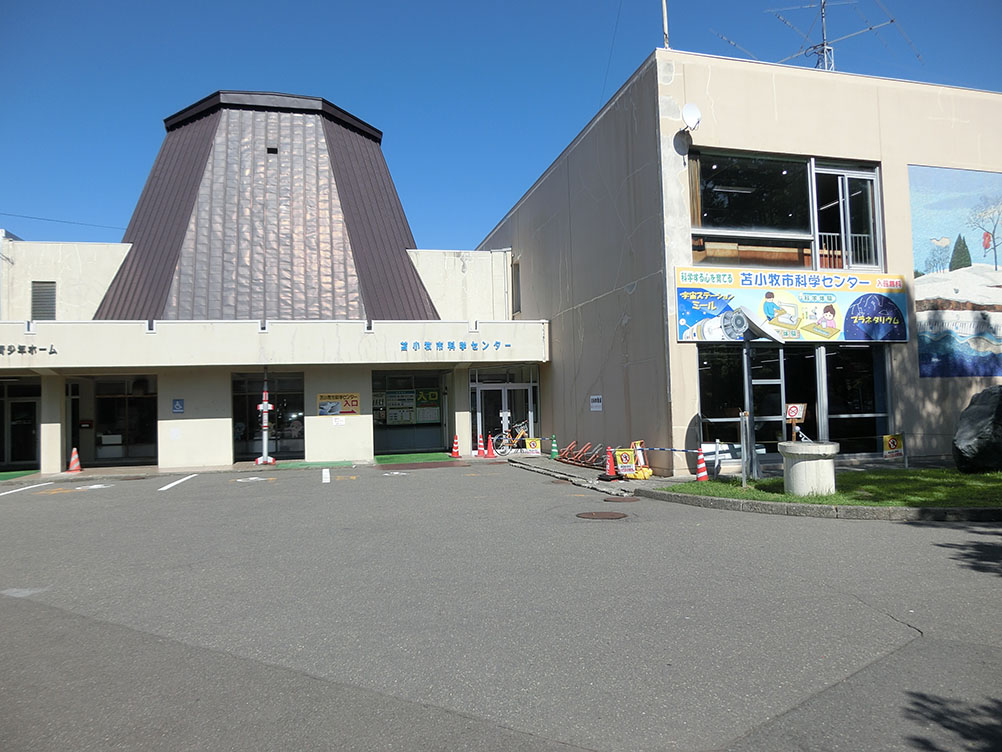