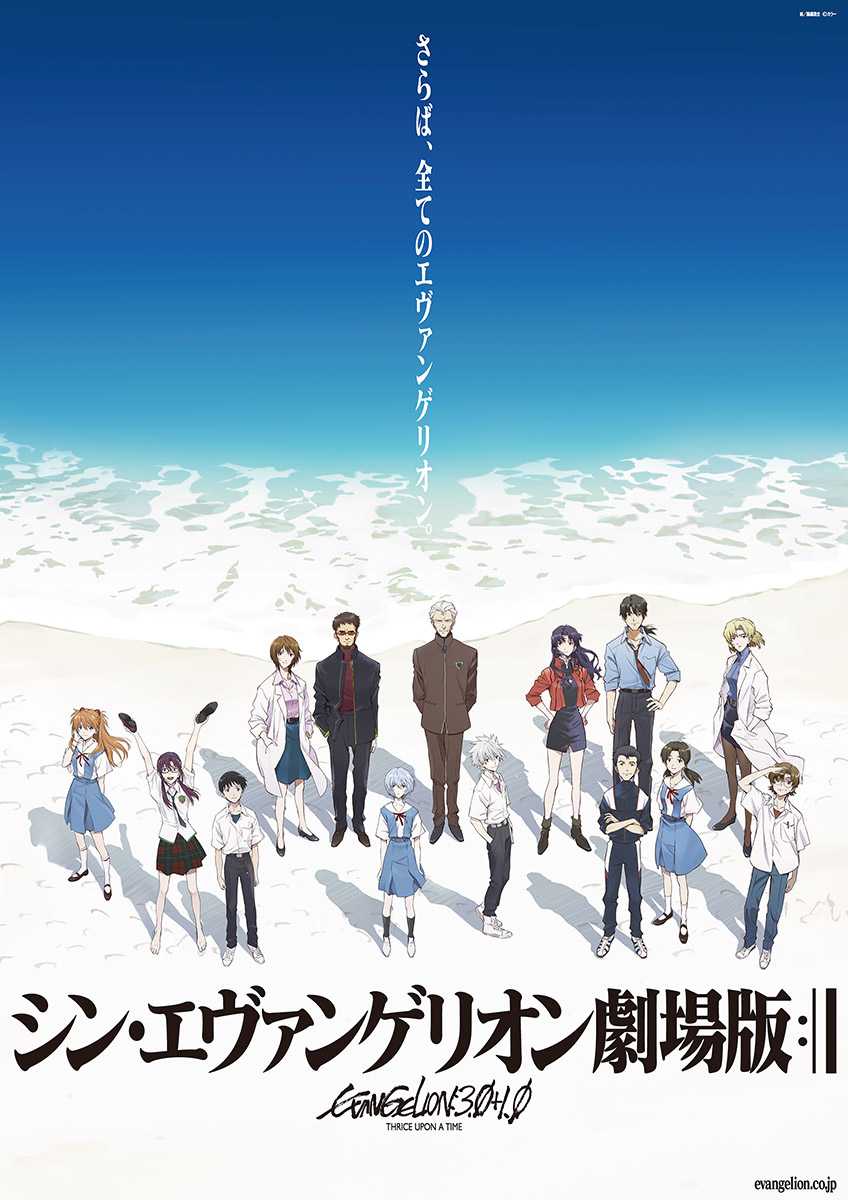 Tenryu Futamata Station on the Tenryu Hamanako Railroad was one of the places that served as a model for the setting of the ”Village 3” in the "EVANGELION:3.0+1.0 THRICE UPON A TIME". The Tenhama Line, which has a history of more than 80 years, retains the original scenery of Japan with its station building and railway lines, and the "railway turntable" and "roundhouse" designated as a National Tangible Cultural Property", are still in operation. It is attracting attention as a spot where you can see nostalgic scenery as if you have slipped back in time. 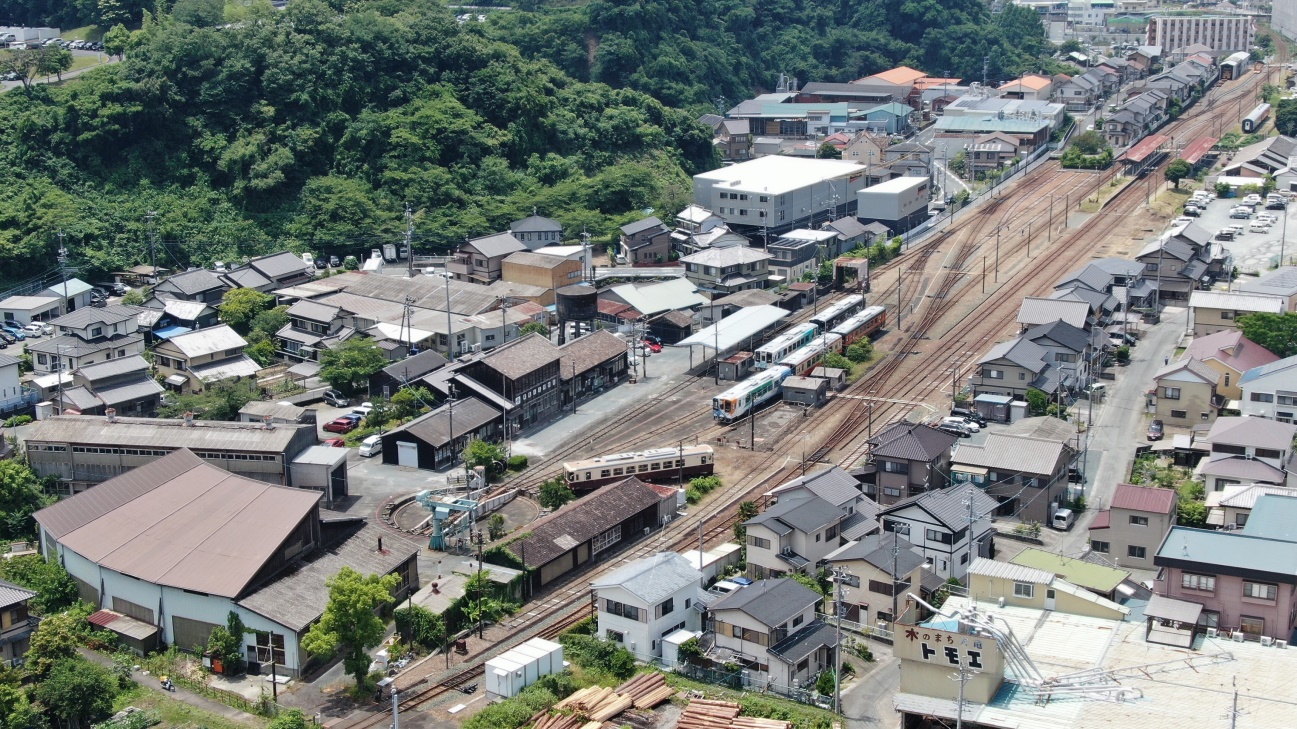 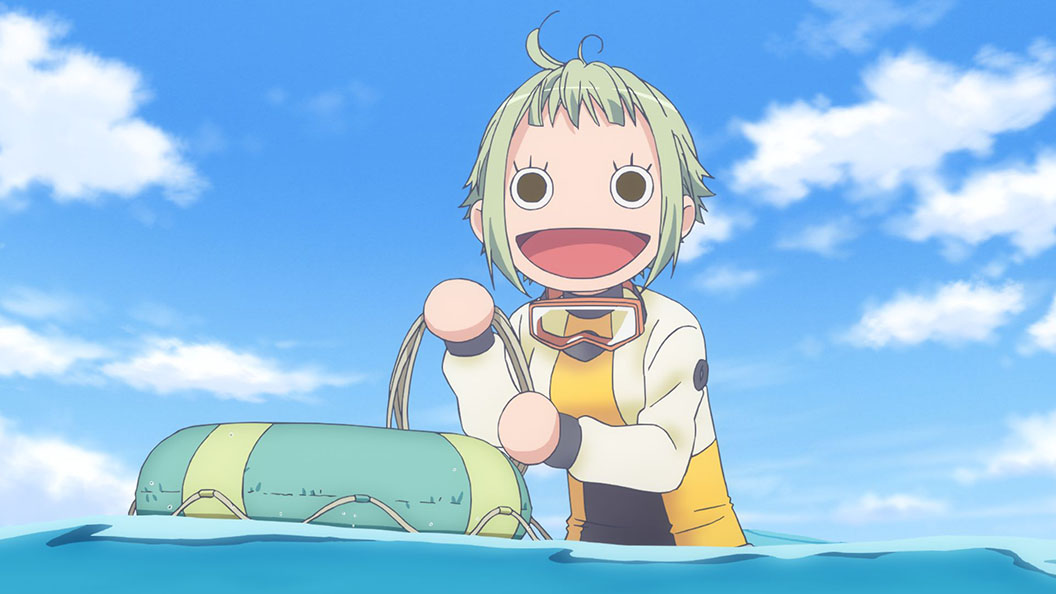 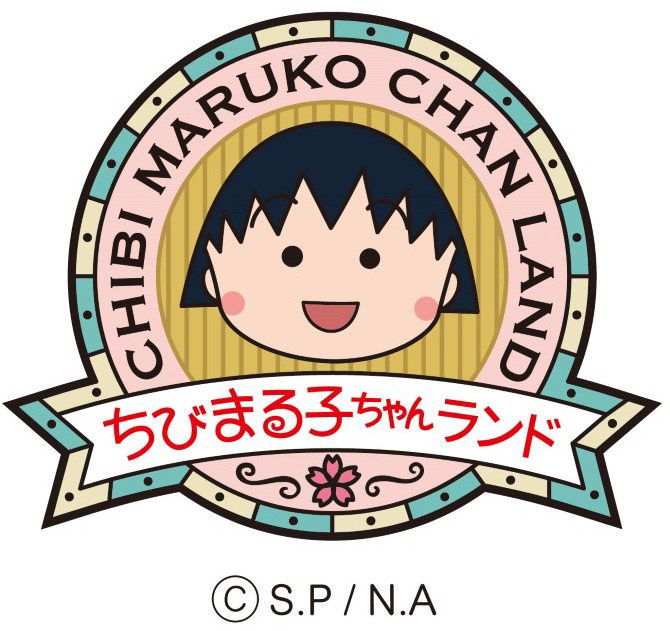 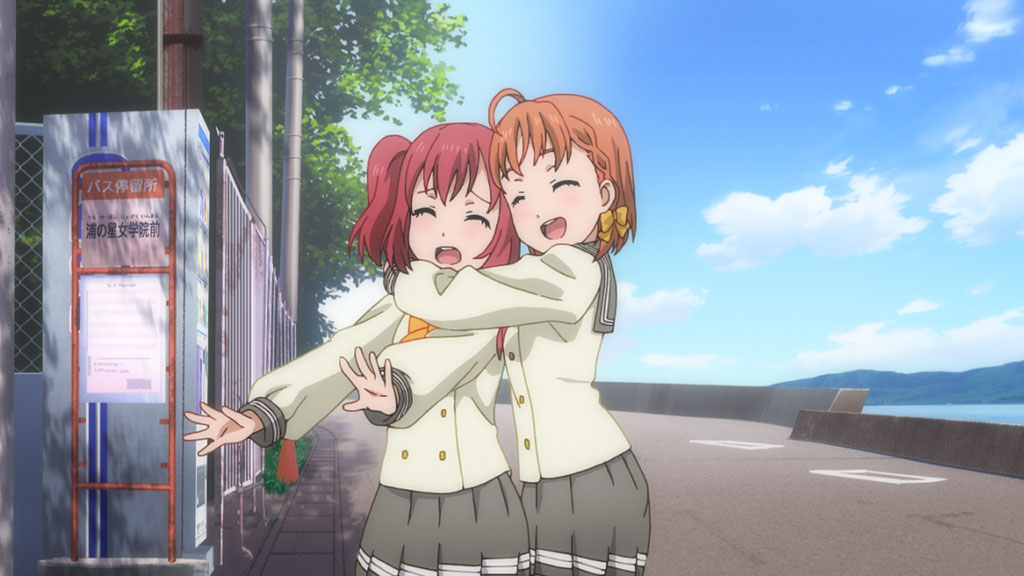