Born and raised in Hakata, a city in northern Kyushu, Zenji Banba is a private detective in love with the city. One day, a client asked him to investigate a certain case. Then, accidentally he met Lin Xianming, a professional killer clad in women’s clothes. Hoping to identify the true perpetrator that killed his sister, Banba decided to work together with Hayashi. Then he took various jobs from the underworld, facing a hitman determined to kill Banba, and rescuing a friend who was a professional informer running away from “hacker hunters.” Situated in the city of Fukuoka, this is a hard boiled animation depicting underworld men such as a detective, hitman, informant, and others. 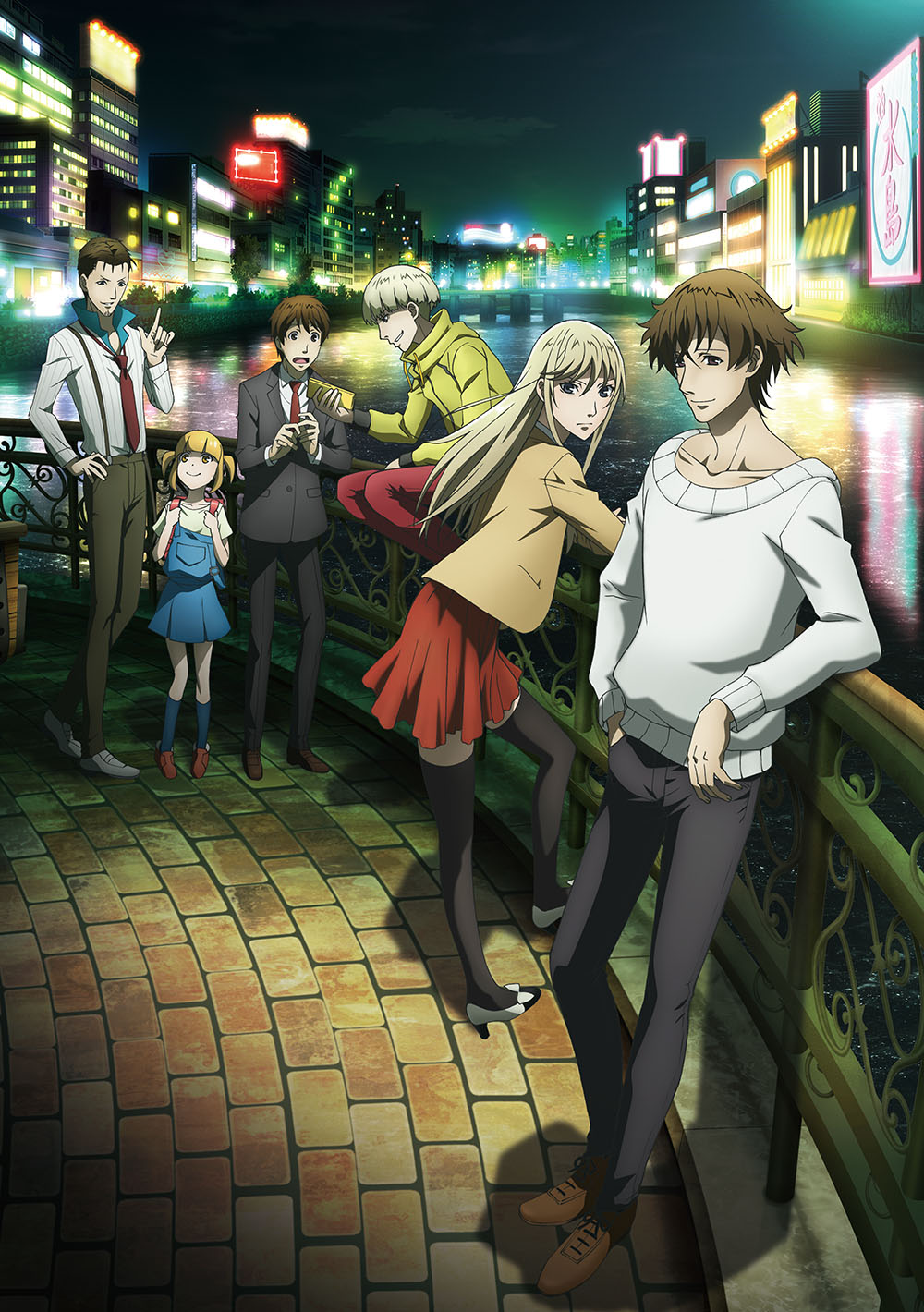 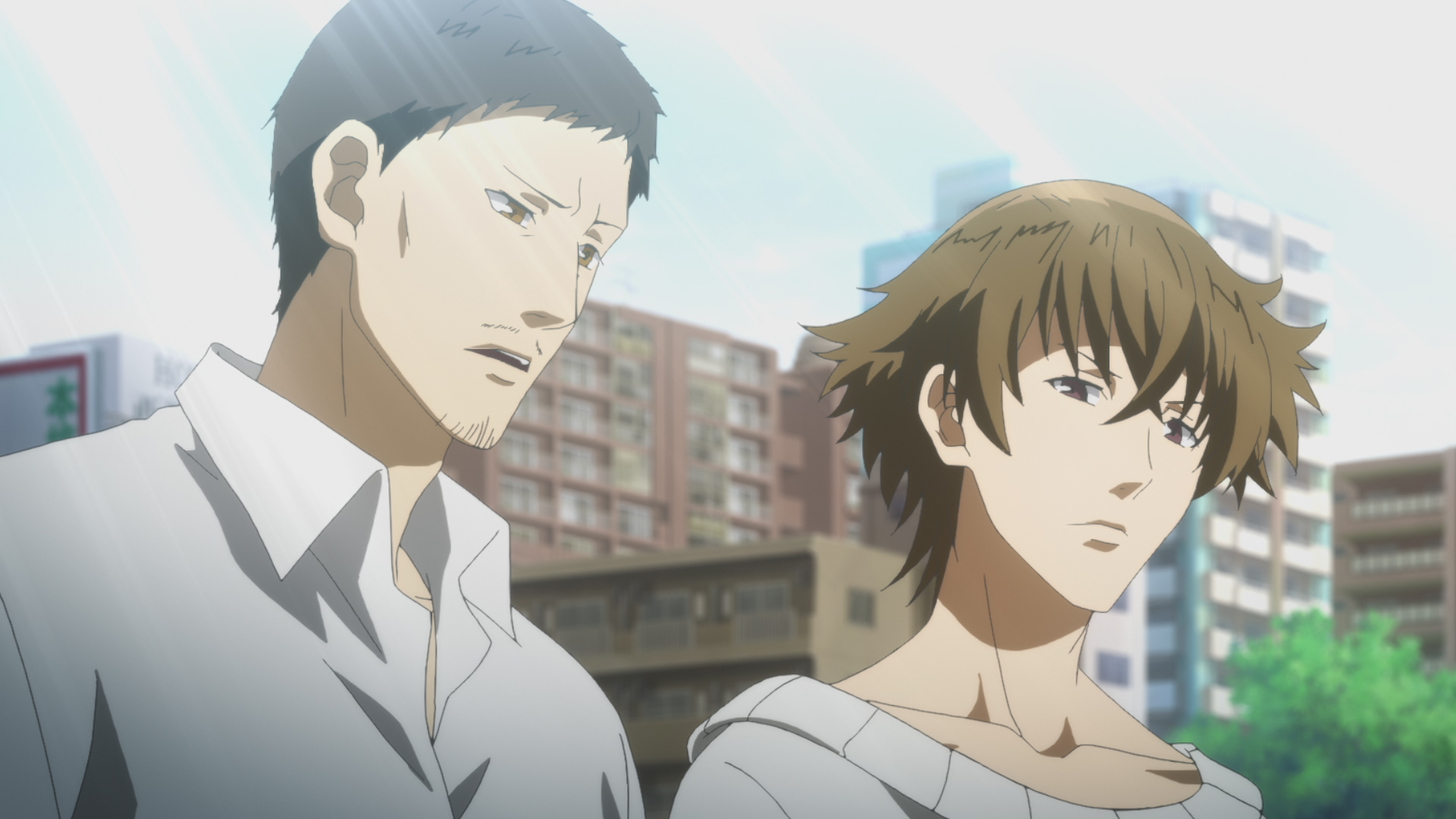 Fukuoka, Kyushu, is famous for its large arrays of nighttime food stalls, as this anime depicts. You can visit them at the Nakasu district, often called the greatest downtown district of western Japan.  It lies between two rivers, Naka and Hakata. This food district thrives with countless gourmet visitors who seek quality "gyooza", "ramen noodles," etc. If you want to try some Fukuoka delights, do not miss Nakasu. The anime also depicts another thriving area, Tenjin, which might tempt you to enjoy shopping in Tenjin during the day and foods in Nakasu after dark. 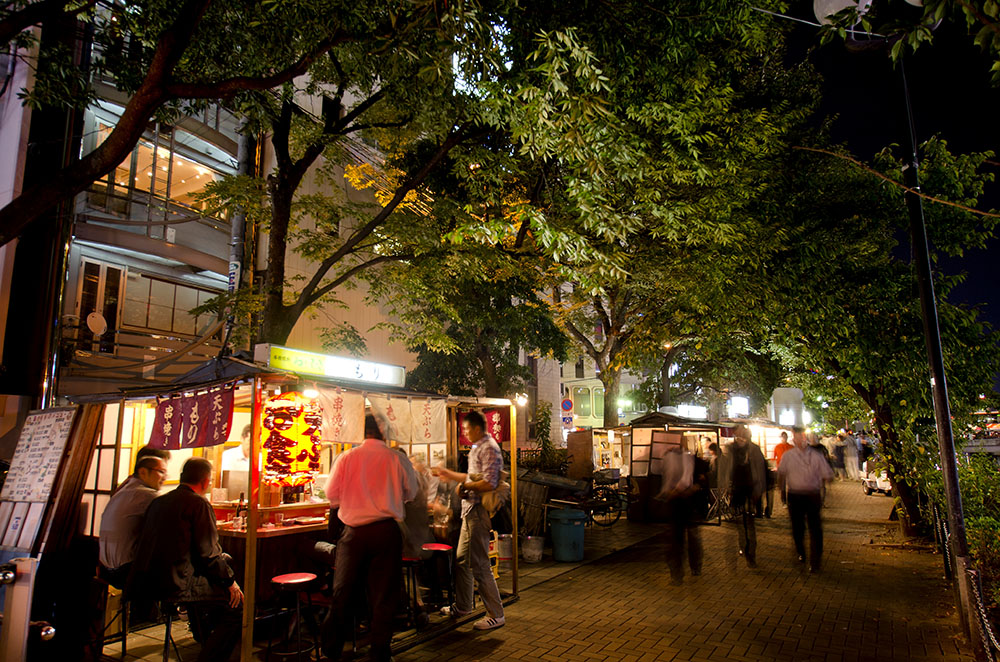 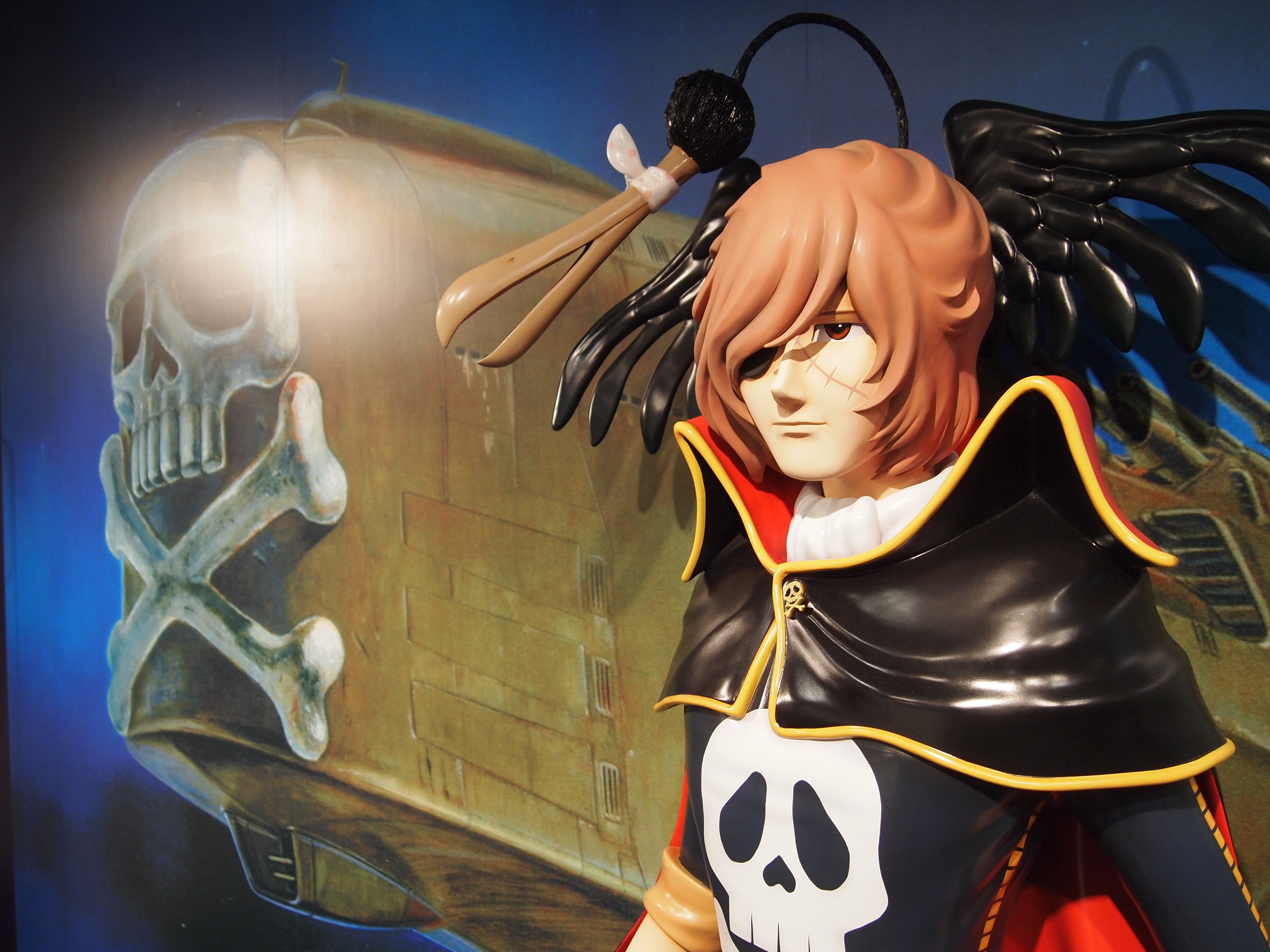 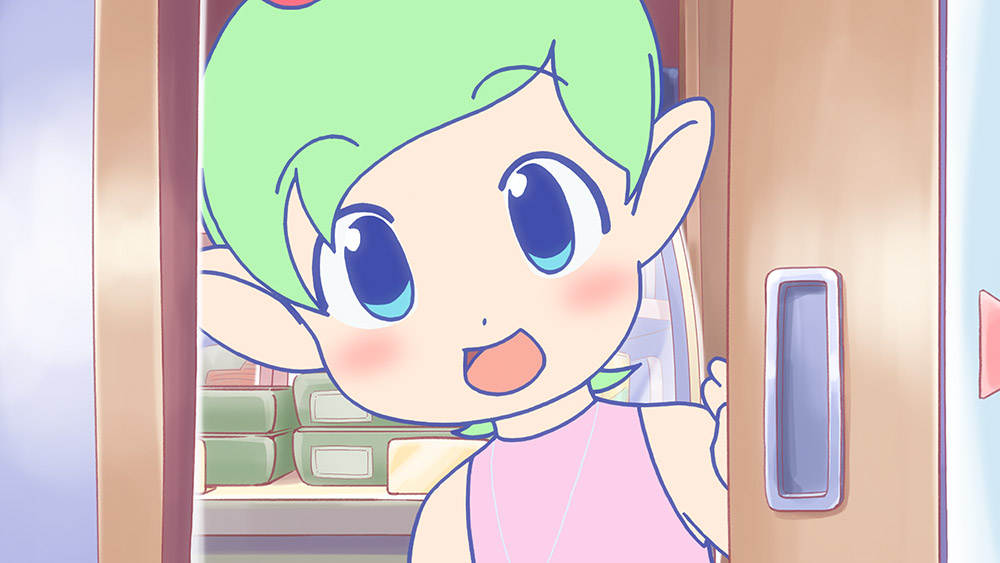