One day, all of a sudden, Ohana Matsumae’s mom said she had to run away, leaving Ohana to live with her grandma, whom she had never met. The grandma was running a spa hotel named “Kissui-so,” where Ohana now should work while going to high school. Two of her schoolmates were working there too, Minko Tsurugi and Nako Oshimizu. Together the three high school girls struggled hard in their work, while experiencing the niceness of people they met. In the anime story, Kissui-so is located in a spa called “Yunosagi Onsen”, which was modelled after a real spa, “Yuwaku Onsen,” of Ishikawa Prefecture. “Bombori Matsuri,” a festival depicted in the animation, became a real festival and has now become a regular feature of the spa. 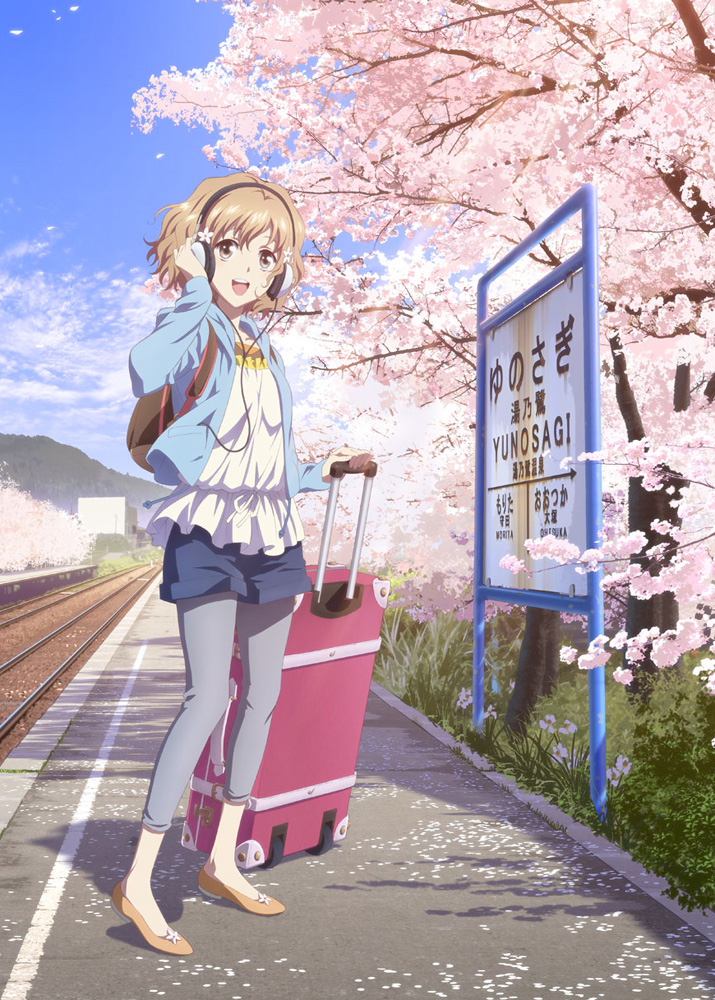 This anime's "Yunosagi Spa" is modelled after the "Yuwaku Spa," which boasts a 1.3-millenia history since the spa first opened. Many feudal lords of the Kaga Domain ("Ishikawa" today) bathed here. The spa accommodates many inns that create a classical atmosphere, where you can appreciate the local delights of foods from the sea and the land and relax fully. Also, the "bon bori" festival of the anime became an annual reality beginning in 2011, since when the festival has been a major autumnal event of the region. 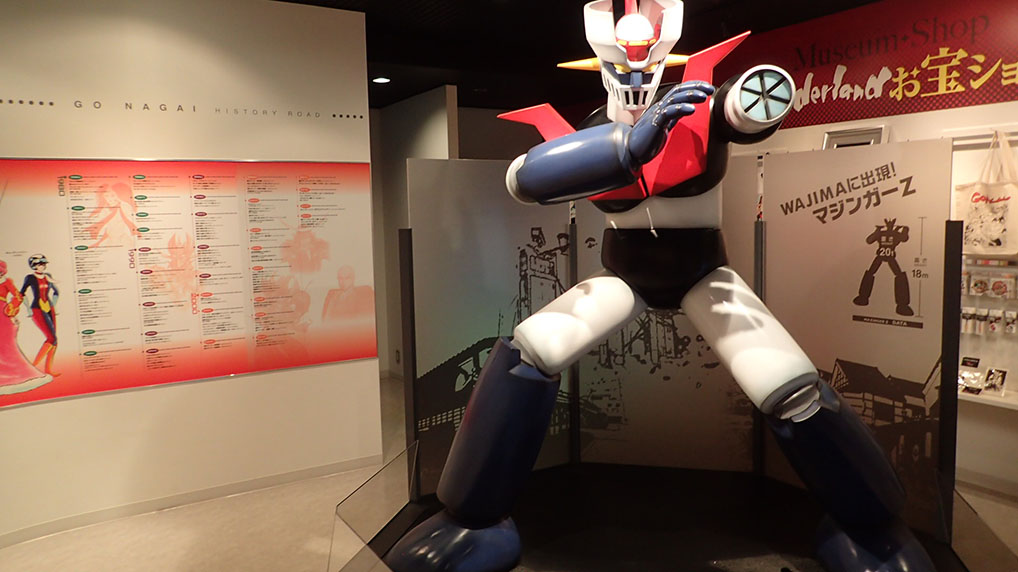