Ancien and the Magic Tablet

The story takes place in Kurashiki in Okayama Prefecture. Morikawa Kokone is a high school girl who lives with her single father. She often falls asleep and she keeps having the same dream lately. One day, her father is suddenly arrested and is taken to Tokyo. Realizing her strange dream could be the key to solving the crisis, Kokone heads to Tokyo with her childhood friend Morio... This is Kamiyama Kenji’s first work as creator, screenwriter, and director for an animated film, after his commercial success directing the Ghost in the Shell: Stand Alone Complex anime series. The film is full of Kamiyama’s wild imagination and takes you on a fantastic journey traveling between Kokone’s dream and the real-world. 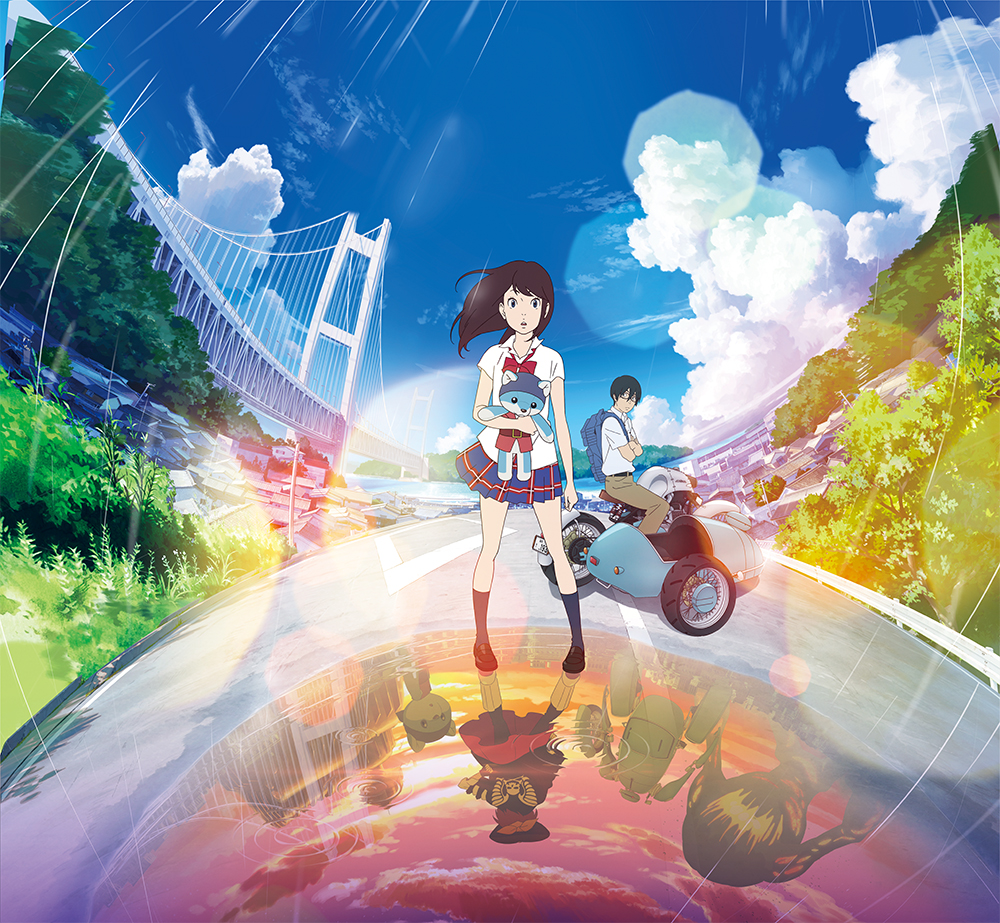 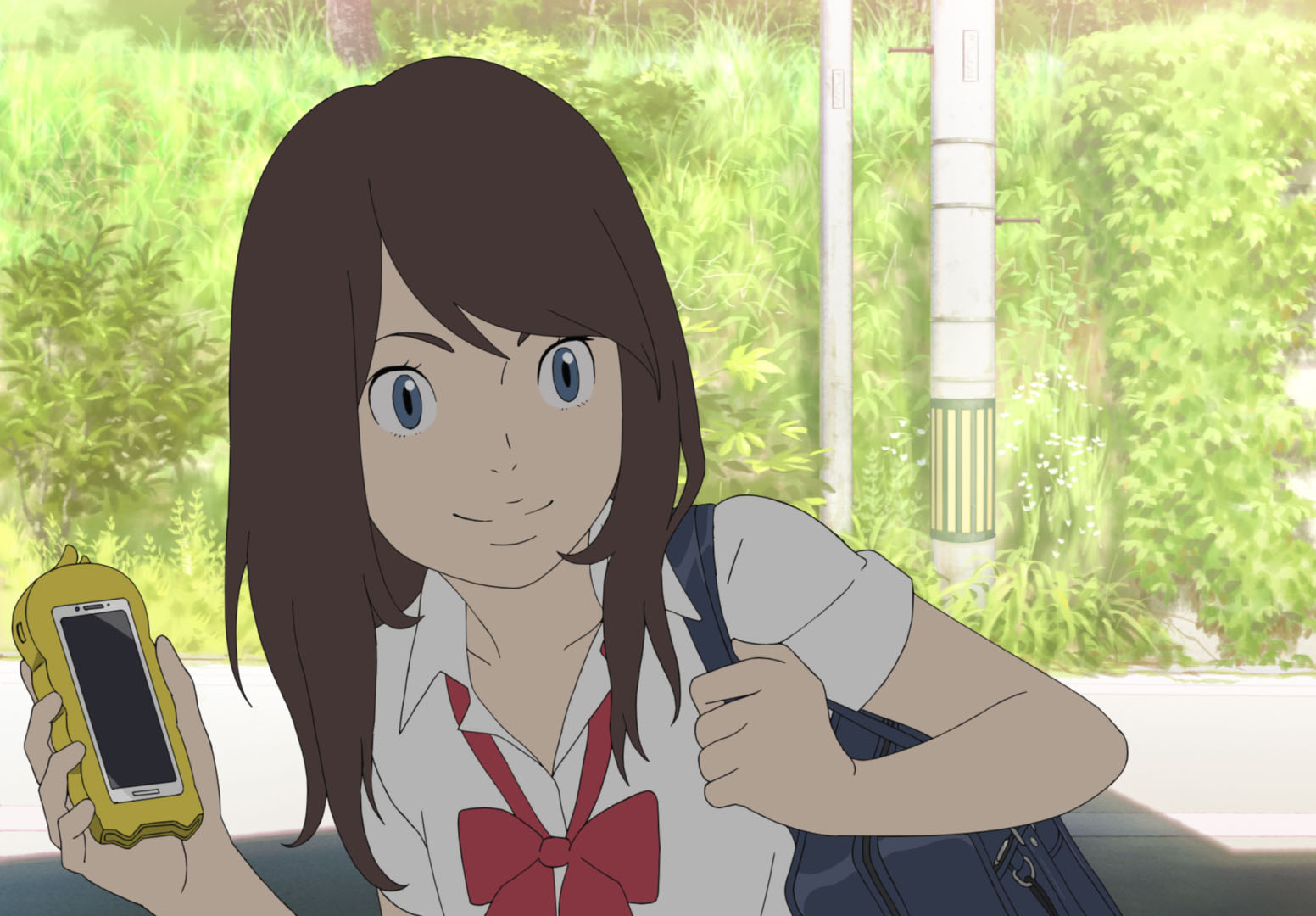 Designated as one of the nation's "Important Preservation Districts for Groups of Traditional Buildings", Kurashiki Bikan Historical Area is a favorite for sightseers. In this district, visitors can experience the unique combination of Edo period Japanese traditional buildings and European architecture from the Meiji and Taisho periods. Kojima, the main stage of the film, is known as the birthplace of domestic jeans, attracting visitors from all over Japan and abroad with its collection of local denim jeans stores. Shimotsui, where Kokone lives, is a port town with a nostalgic vibe. We recommend trying out the octopuses grow in the rapids, as well as other kinds of local seafood. From late autumn to early winter, a dramatic scene is often seen: octopuses are hung with arms stretched wide, drying in the sea breeze. The Great Seto Bridge that appears in the film is one of the top road-rail combination bridges in the world. It is another must-visit for one’s anime pilgrimage in the Shikoku area. 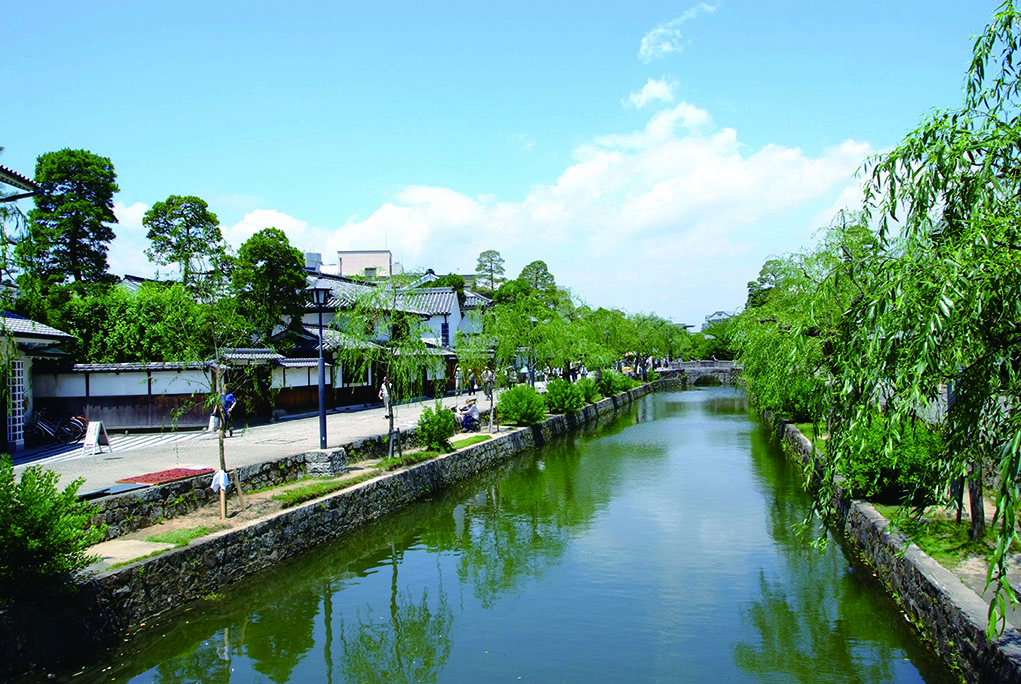