A high school student, Momozono Nanami, becomes homeless as her father disappeared after accumulating a huge amount of gambling debt. She meets a suspicious man, Mikage, by chance when she encounters a minor issue. Mikage transfers a shrine to her on condition that she take up the position and duty of the acting God of Land of the shrine. This is a romantic comedy about the struggles of a girl who became a god, and her love story with a handsome messenger of god, Tomoe. The story takes place in a shrine in Kawagoe Castle, Fujimi Yagura Ato, located in Kawagoe, Saitama Prefecture. 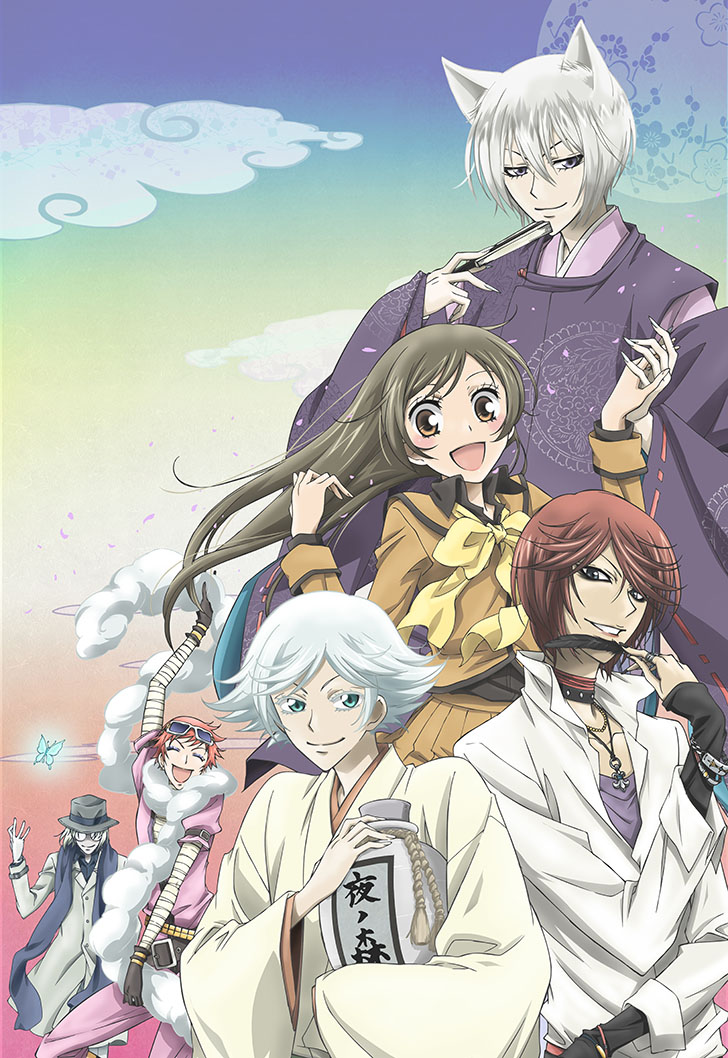 Kawagoe is a popular destination because of the nostalgic atmosphere of “Little Edo”, a small town of the Edo Period. One of the top attractions in the city is the Bell Tower (literally “Bell of Time”). The Tower has been rebuilt three times and remains popular even now. Another famous attraction is the “Taisho Romantic Dream Street”, filled with the atmosphere of the Taisho and Meiji Periods. Streets lined with warehouse-style buildings are popular as well. These famous attractions and others allow visitors to immerse themselves into the quaint nostalgia of the past. Apart from these attractions, we also recommend other delicious food and drinks, such as collection of 20 candy shops of affordable sweets known as "Kashiya Yokocho" (Penny Candy Alley), and Kawagoe craft beer "Coedo". 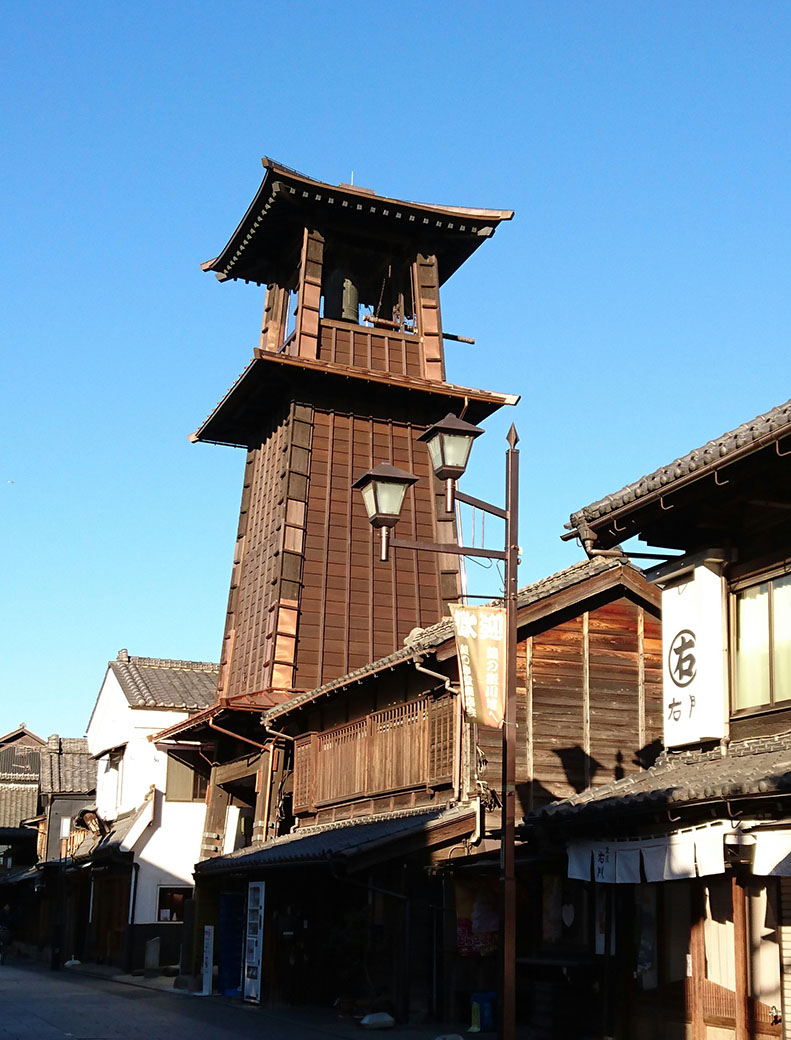