The Anthem of the Heart
Chichibu City, Saitama Pref.

The Anthem of the Heart

Jun, whose innocent remark resulted in the divorce of her parents, had her speech sealed by an “Egg Fairy”’s curse so her words would not hurt people again. In her second year of high school, the silent Jun was challenged to hold a musical performance with three unacquainted classmates… Brought to you by the reassembled production team of Anohana: The Flower We Saw That Day, this is a teen drama set again in Chichibu, Saitama Prefecture. 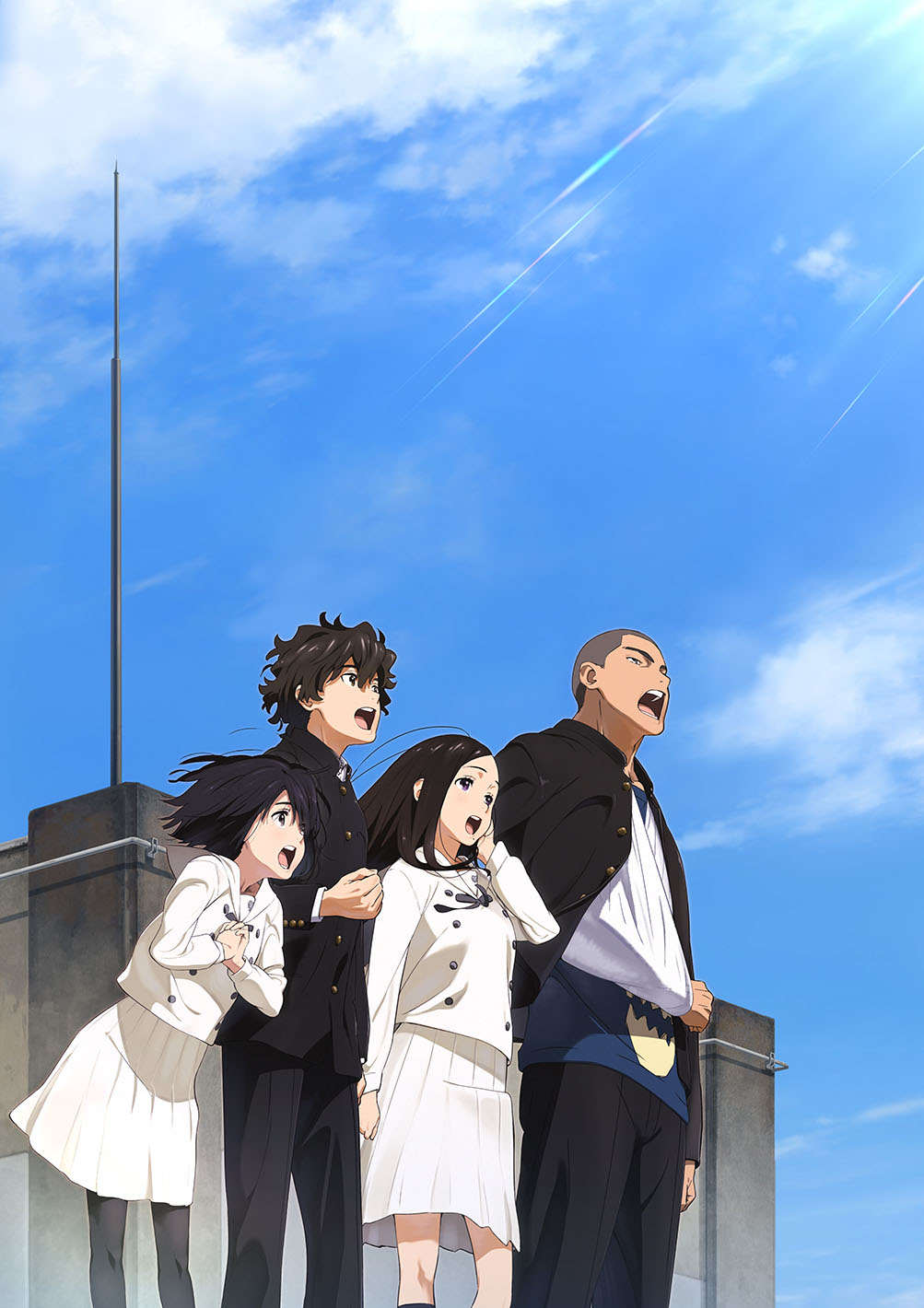 Cherry blossoms in the spring, crape myrtle and lotus in the summer, colorful red leaves in the fall, adonis in the winter -- Chichibu is well-known for being a place where one can enjoy beautiful flowers all year round. One of its most popular sites is the pink moss hills at Hitsujiyama Park (as pictured), with pink moss of various shades covering the expanse of the hills; the best viewing period is from mid-April to early May. On the street leading from Ohanabatake Station of the Chichibu Railway to the Chichibu Shrine are buildings built during the Taisho to early-Showa periods, the architecture's air of nostalgia is incredibly charming. Furthermore, from the viewing platform of Chichibu Muse Park, visitors can take in views of the entire city, and even catch a glimpse of a sea of clouds in the early morning. 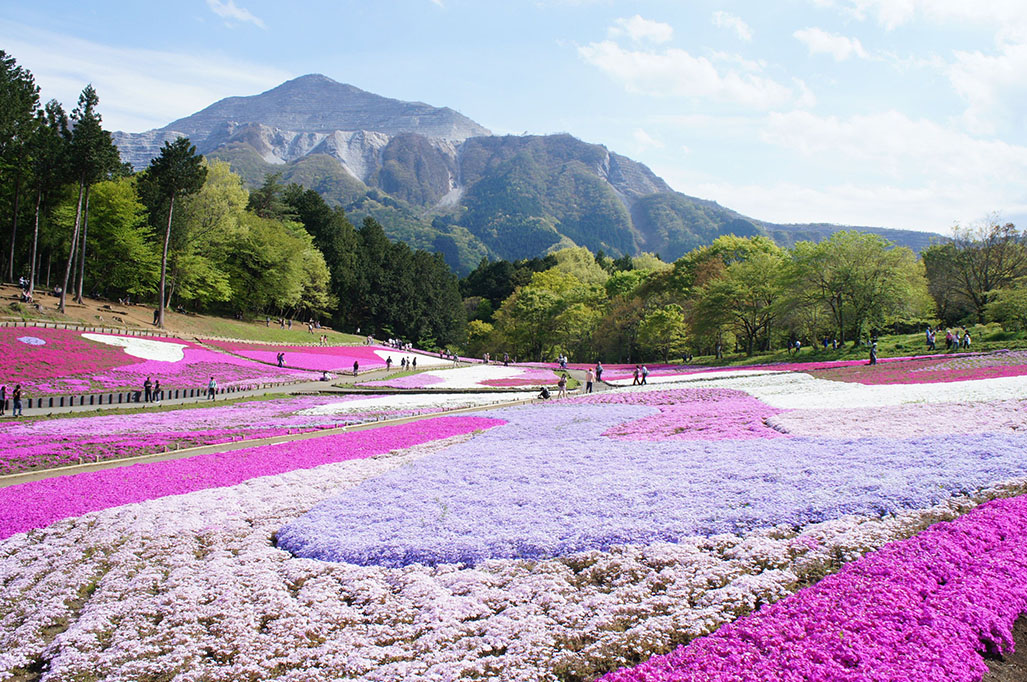 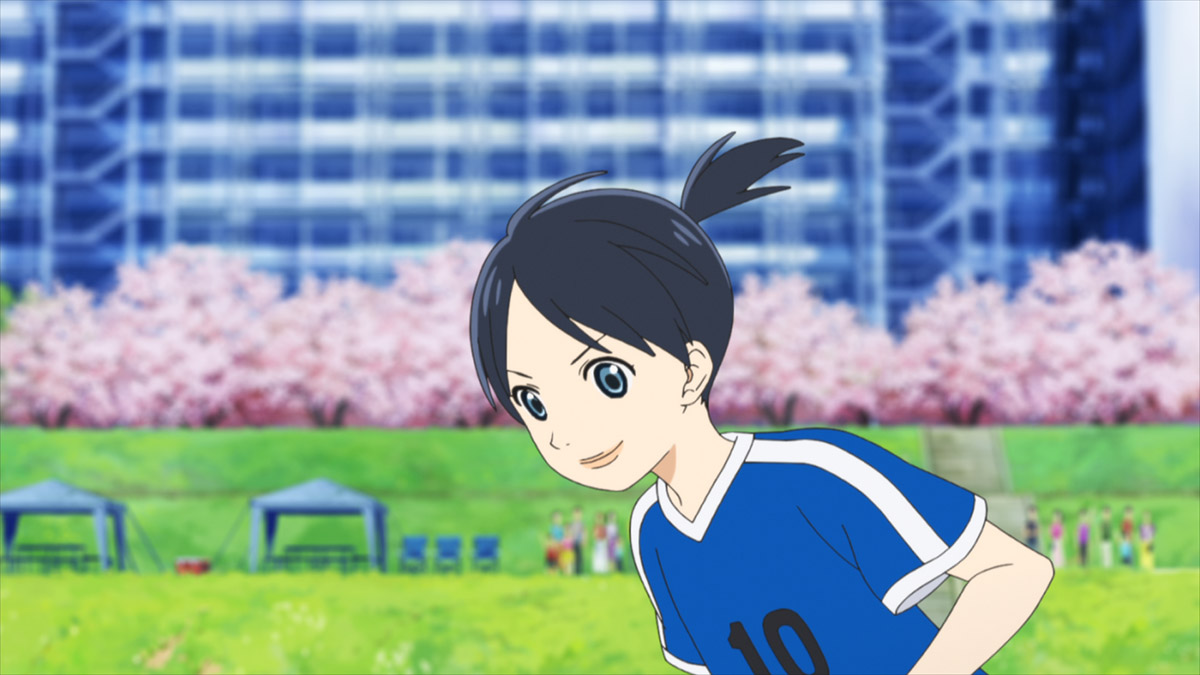 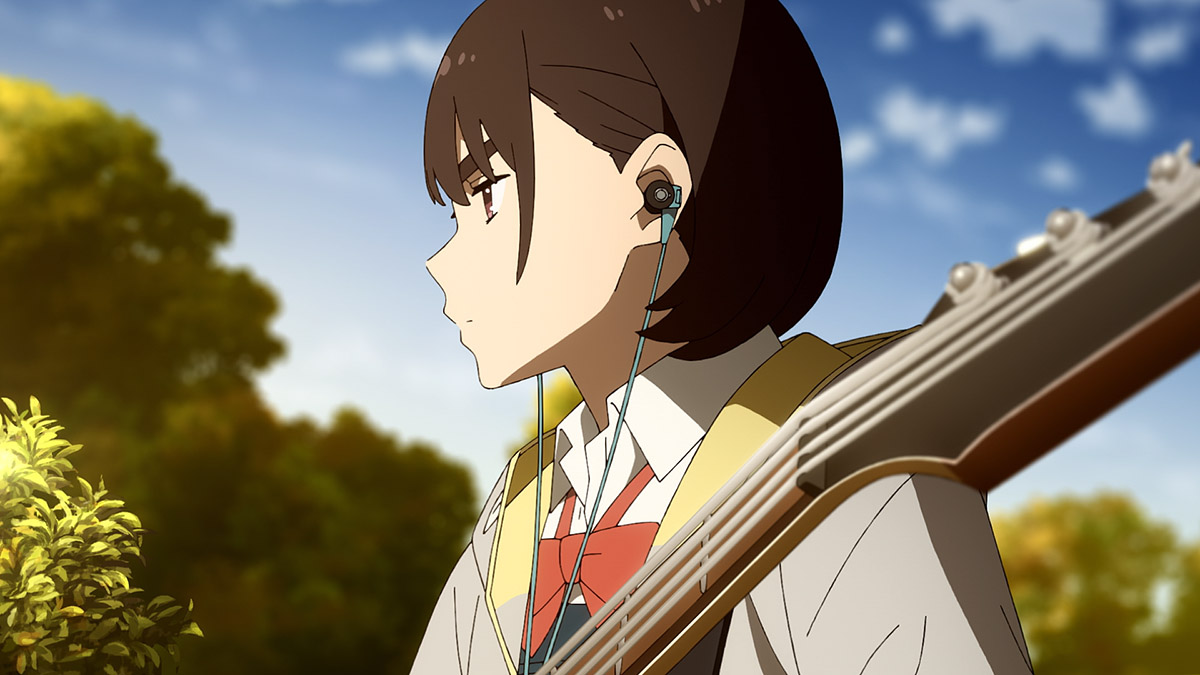 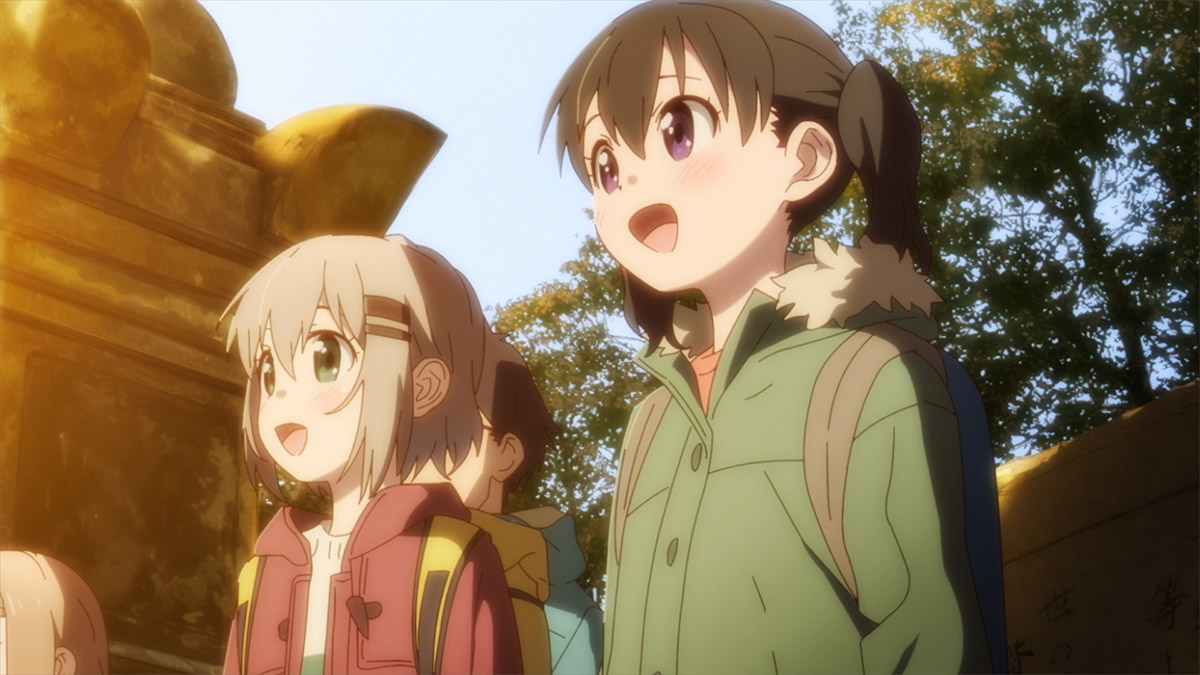