The Anthem of the Heart
Yokoze Town, Saitama Pref.

The Anthem of the Heart

Jun, whose innocent remark resulted in the divorce of her parents, had her speech sealed by an “Egg Fairy”’s curse so her words would not hurt people again. In her second year of high school, the silent Jun was challenged to hold a musical performance with three unacquainted classmates… Brought to you by the reassembled production team of Anohana: The Flower We Saw That Day, this is a teen drama set again in Chichibu, Saitama Prefecture. 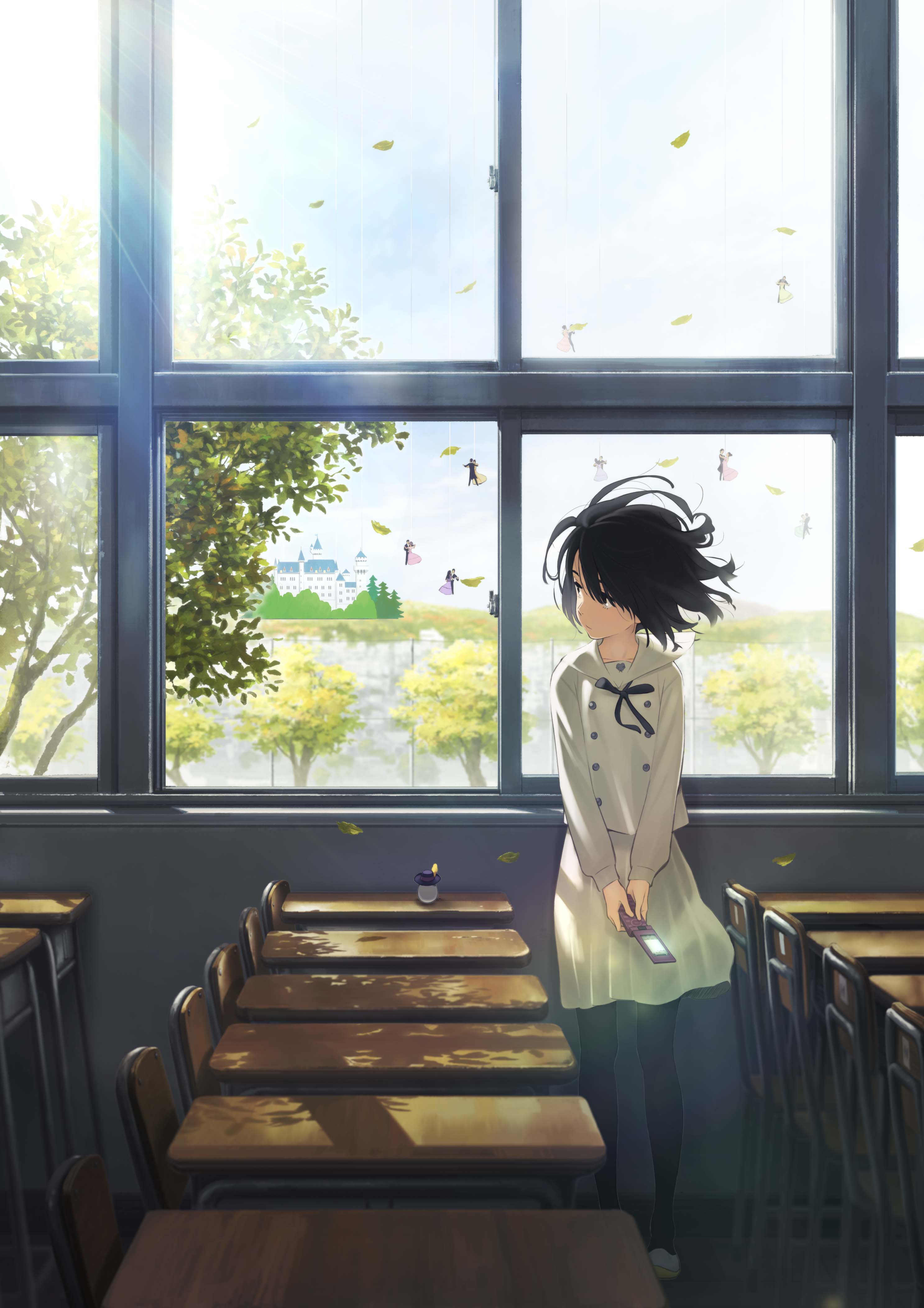 Chichibu and Yokoze are both locations that were depicted in the title. In Yokoze, visitors can find Daiji-ji (as pictured), pilgrimage site number 10 on the “Chichibu 34 Kannon Sanctuary” pilgrimage route that was established in the year 1234, frequented by pilgrims since the Edo period. There are other sites belonging to this route in Yokoze, so you can try experiencing a shrine pilgrimage of your own. We also recommend taking in the outdoors at places such as the Ashigakubo Fishing Grounds, Karugome Fishing Grounds, and Waterpark Shirayama, then enjoying a nice relaxing soak at the Buko Hot Spring. 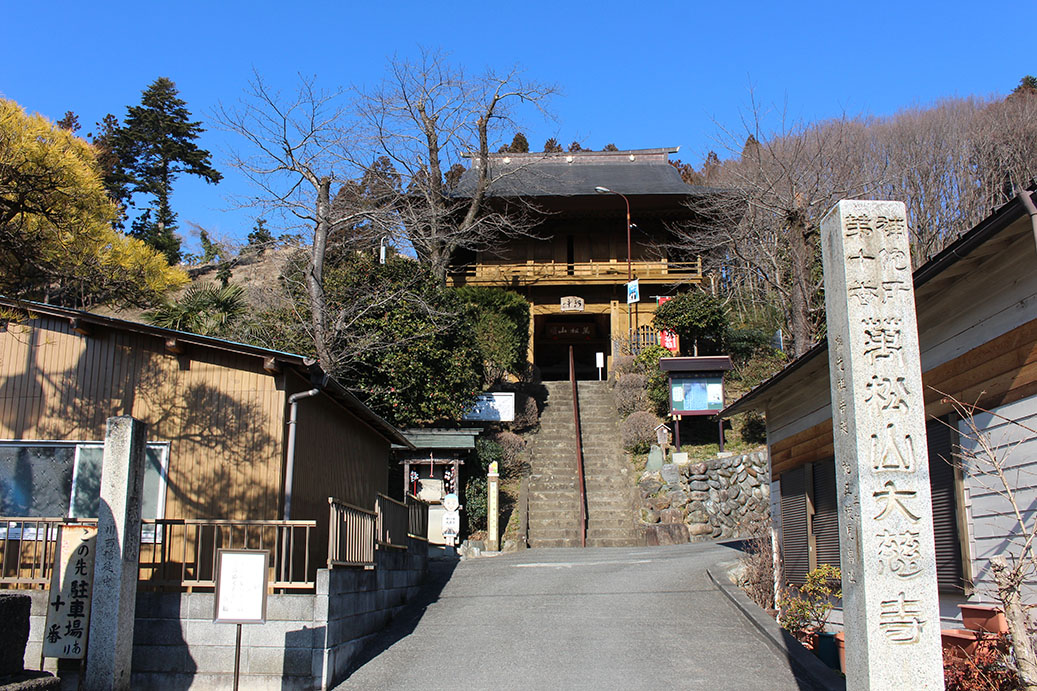