An anime adaptation of a popular comic about the school life of otaku high schooler Izumi Konata and her three schoolmates at Ryouou Gakuen High School. The stage of the title is set in Saitama Prefecture, the birthplace of Yoshimizu Kagami, the author of the original manga comic. Locations in the title are subtly changed from their real-world counterparts, for example, "Kasukabe Station" became "Kasukabe Station" (with a different homonym kanji character for "Kasu") and "Washinomiya Shrine" became "Takanomiya Shrine". This is a title that is perfectly suited for fans who are on a pilgrimage-tour styled trip. 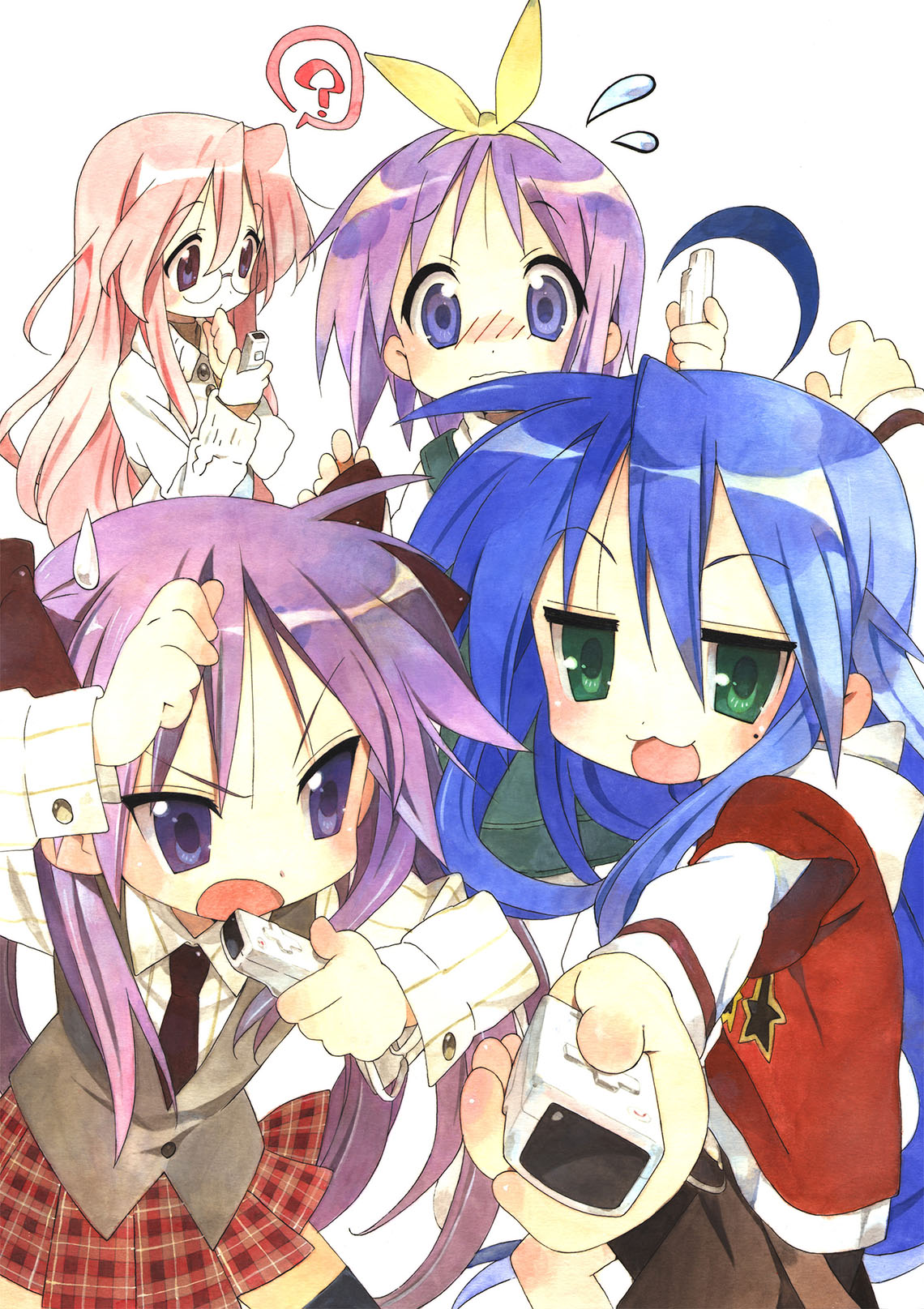 Washinomiya Shrine (as pictured) in the city of Kuki is known as the oldest shrine in the Kanto region. The deities worshipped there are: Amenohohinomikoto, his child Takehinatorinomikoto, and Ohonamujinomikoto, and the shrine is beneficial to those seeking blessings on prosperity and relationships. Due to the popularity of Lucky Star, many come on New Year's Eve for the hatsumode (first shrine visit of the new year). Even now, many Lucky Star fans still come to visit. Don't miss the nearby Hyakkannon Hot Spring in Nishiowa, and try fishing for Japanese crucian carp at Kuki Shobu Park in Kawaraicho. 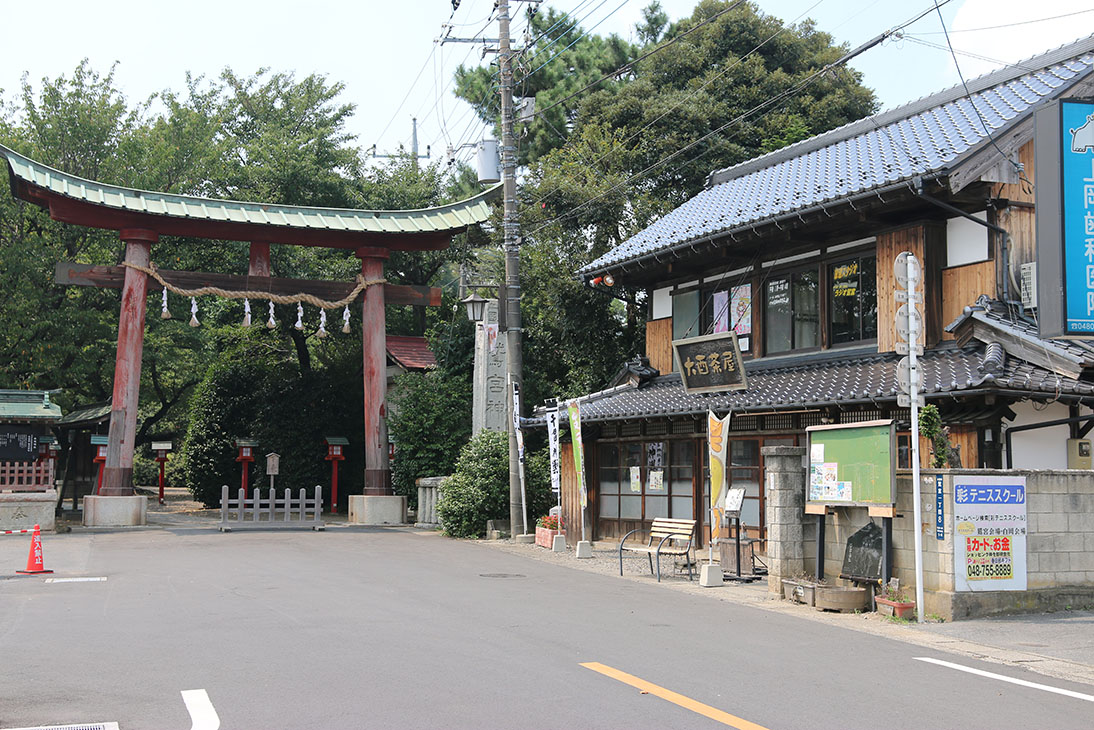