It was Japan in the 16th century, when the archipelago was torn by internal wars. Masamune, the 17th head of the Date Family, was one day assaulted by an unidentified enemy. That night, the guardian deity of his community, a dragon, appeared to him and gave him a magical charm named “Mei Ryu Gan” and 16 gems. Later he was assaulted by the enemy again and almost killed, with no one to help him. Then, the charm brought back to life the founder of the Date Family, Tomomune, who defeated the enemy. Thus Masamune began his fight against the unknown enemy, helped by sixteen ancestors. This is a youth story situated in Date city, Fukushima, where the Date Family originated. 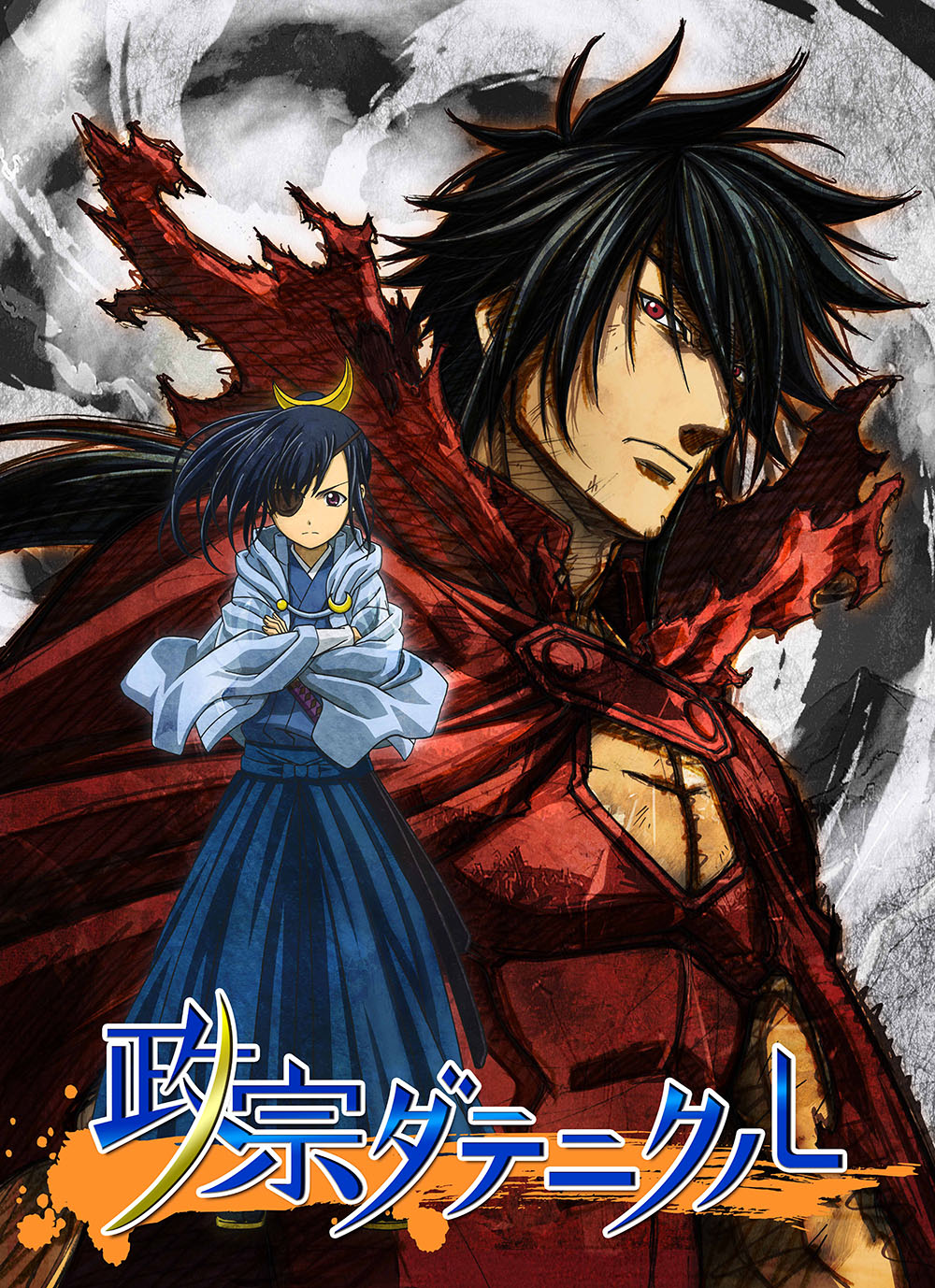 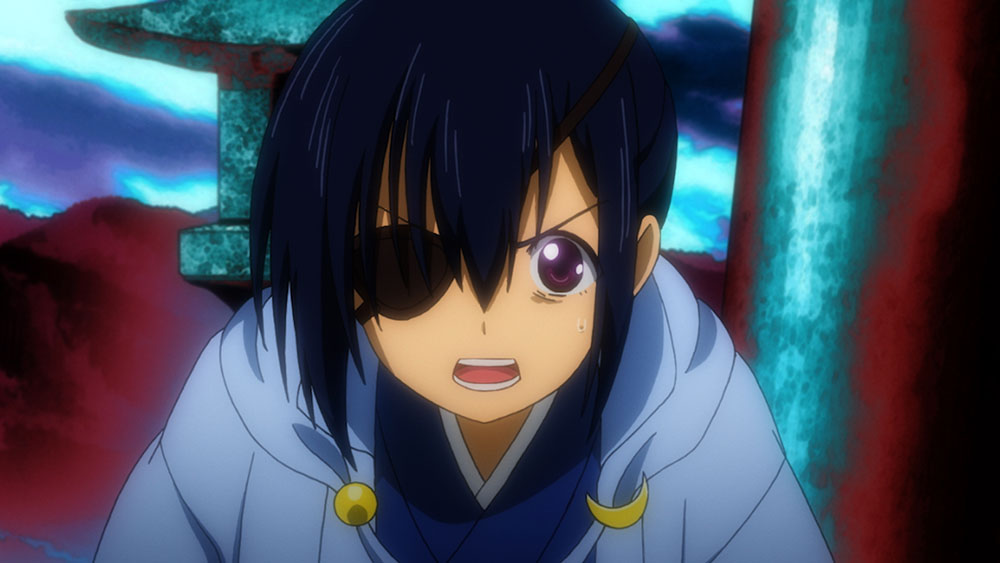 Date City, Fukushima, is known nationwide as the birthplace of a historic samurai clan, the "Date Family," and accommodates numerous spots related to the family. Especially notable is the "Yanagawa Hachimangu" shrine, which this anime story depicts as the important shrine where Masamune, the 17th master of the clan, prayed for war victories. Also, this is where the story begins. Boasting its long history of more than a millennium, this elegant shrine was protected by the Date Family as its patron deity. Other spots worth a visit, such as the remains of Takakogaoka and Ryozen Castles, appear in this anime, just to name a few. 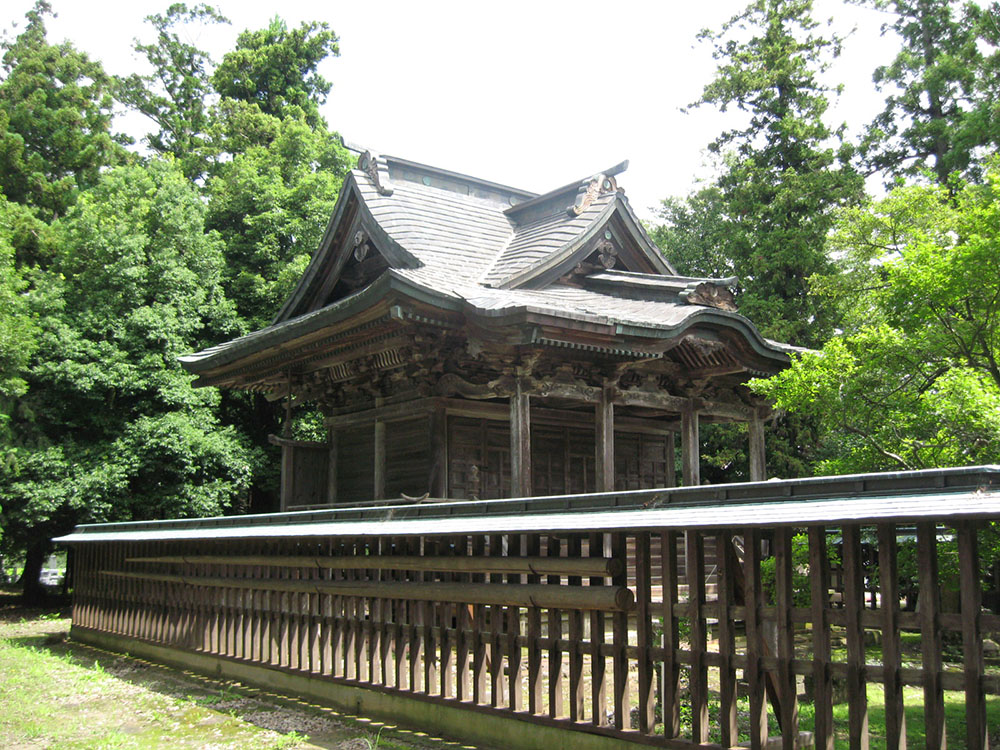