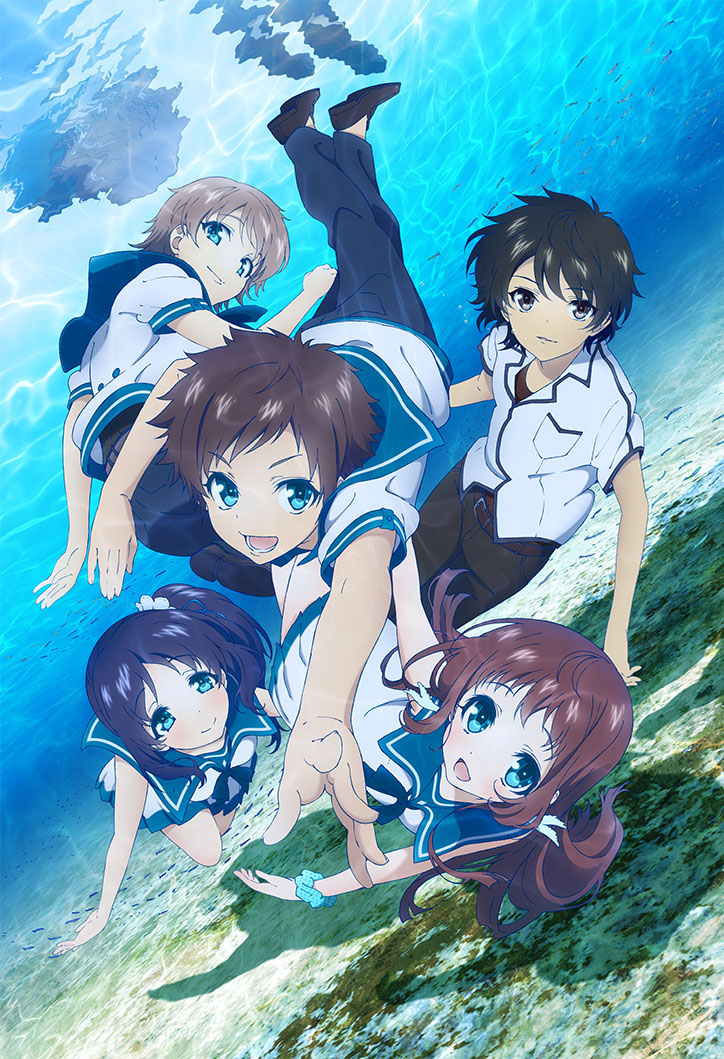 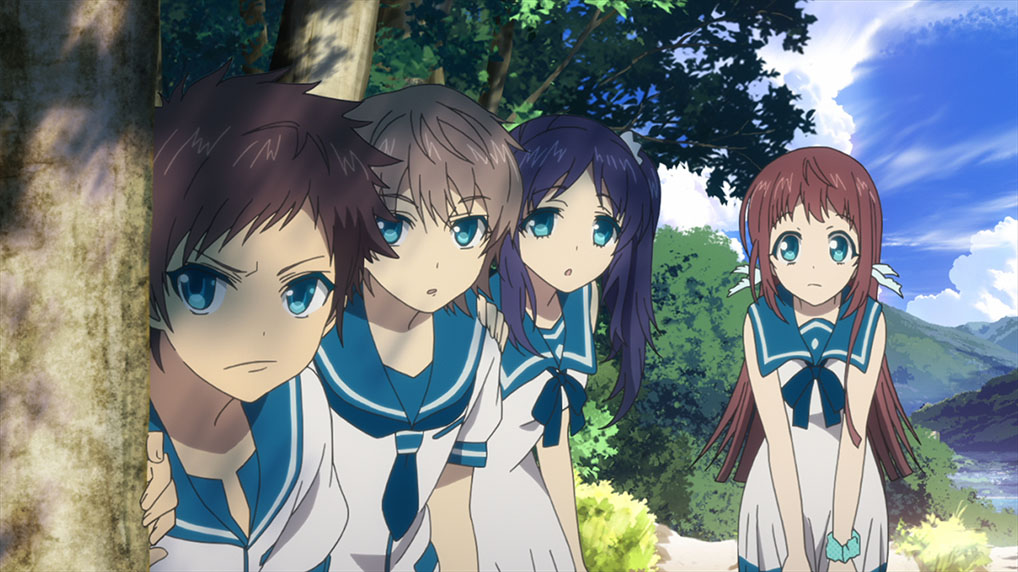 Surrounded by mountains and sea, Kumano in the south of Mie prefecture is a city with abundant natural resources. Since a long time ago, there have been the three Sacred Kumano Sanzan (the Three Grand Shrines of Kumano), comprised of Kumano Hongu Taisha, Kumano Hayatama Taisha, and Kumano Nachi Taisha. The UNESCO World Heritage-designated “Kumano Kodo” (as pictured) are pilgrimage routes that lead to Ise Grand Shrine and Mount Koya of Wakayama prefecture. What’s more, for those who love to go to places that are flowing with mystical energy, make sure you do not miss Hananoiwa, the oldest shrine in Japan. Surrounded by nature, Onigajyo and Shichirimihama are also famous tourist spots that are the pride of the locals. In this city blessed with natural scenic beauty, finding a good photo spot is never a problem. A special recommendation goes to the Maruyama Senmaida rice field terraces, where the view of many small rice fields on step-like platforms will surely take your breath away. As for food, the pacific saury from Kumano Sea is a famous local specialty, with a strong fresh flavor of the sea. The fish is used to make various local dishes and products such as pacific saury sushi, dried whole pacific saury, and pacific saury fish sauce. Nihime, a new type of citrus fruit found in Kumano, has also attracted a lot of attention for the plentiful healthy nutrients it contains. 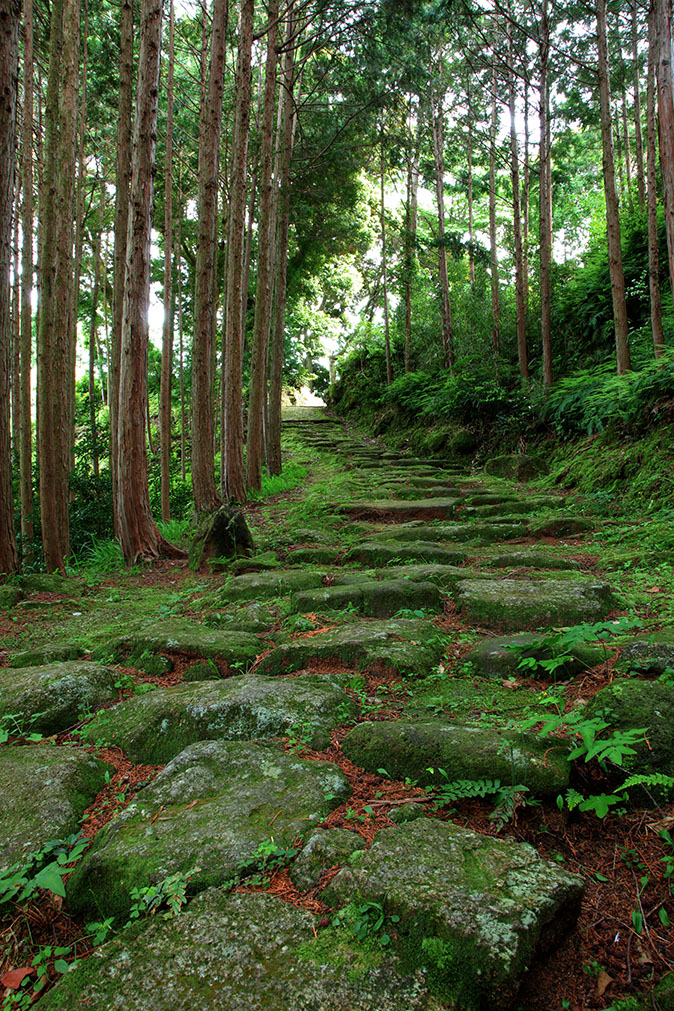