Renge and four others were students at Asahigaoka Branch School, located in a very rural town surrounded by nature. Though they were all of different grades and personalities, they were enjoying happy days as good friends. One day during a summer vacation, they went shopping at a department store, which offered a lottery. They were lucky enough to win a four-day trip to Okinawa, the top prize. Thus, they took a trip to Okinawa together. There, they met a new friend, Aoi Niizato, and ---. A theater performance version of this animation has been created, which has Okinawa as the location. Still the warm, relaxing atmosphere of the original animation remains. This is a nonchalant comedy of country life. 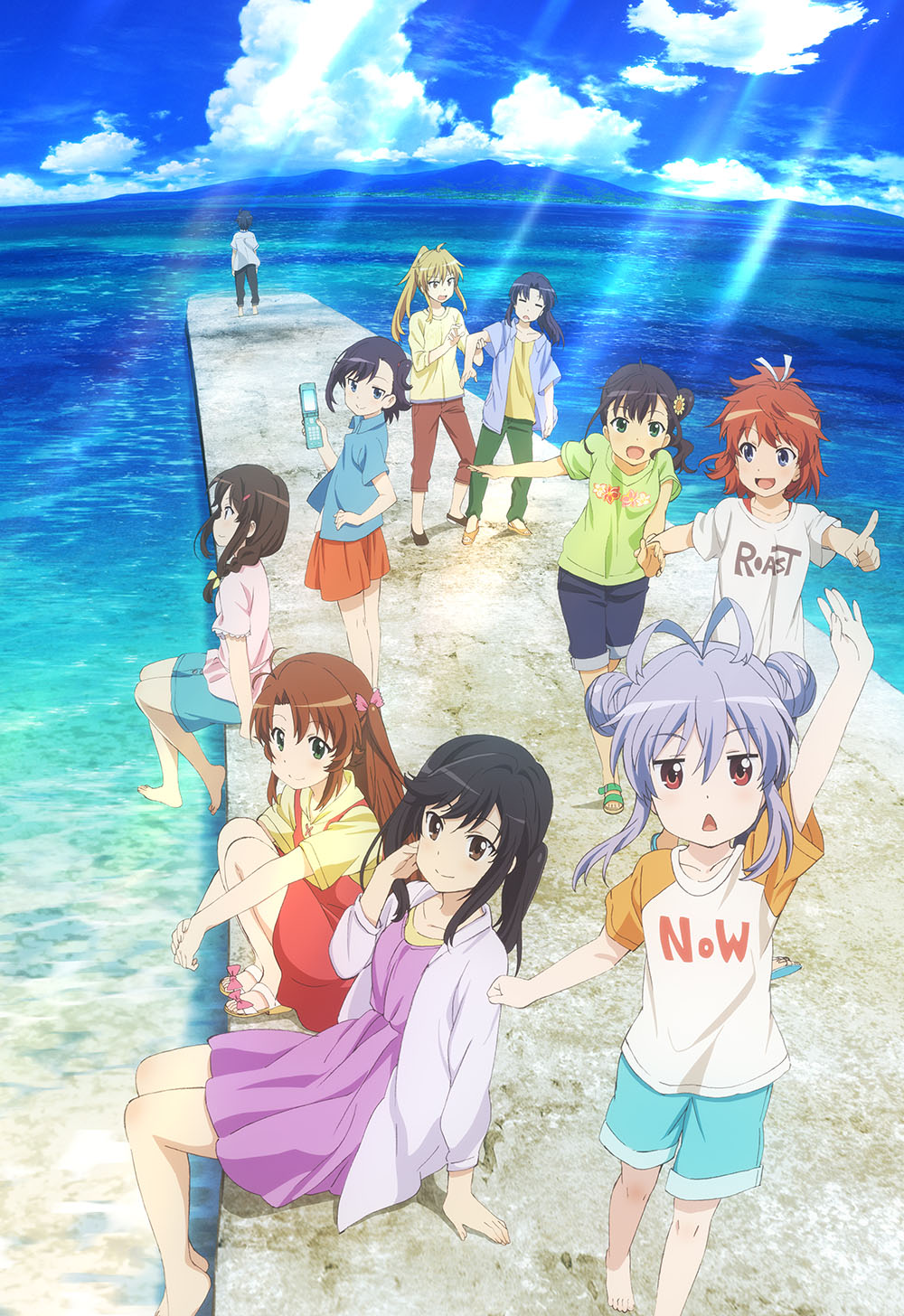 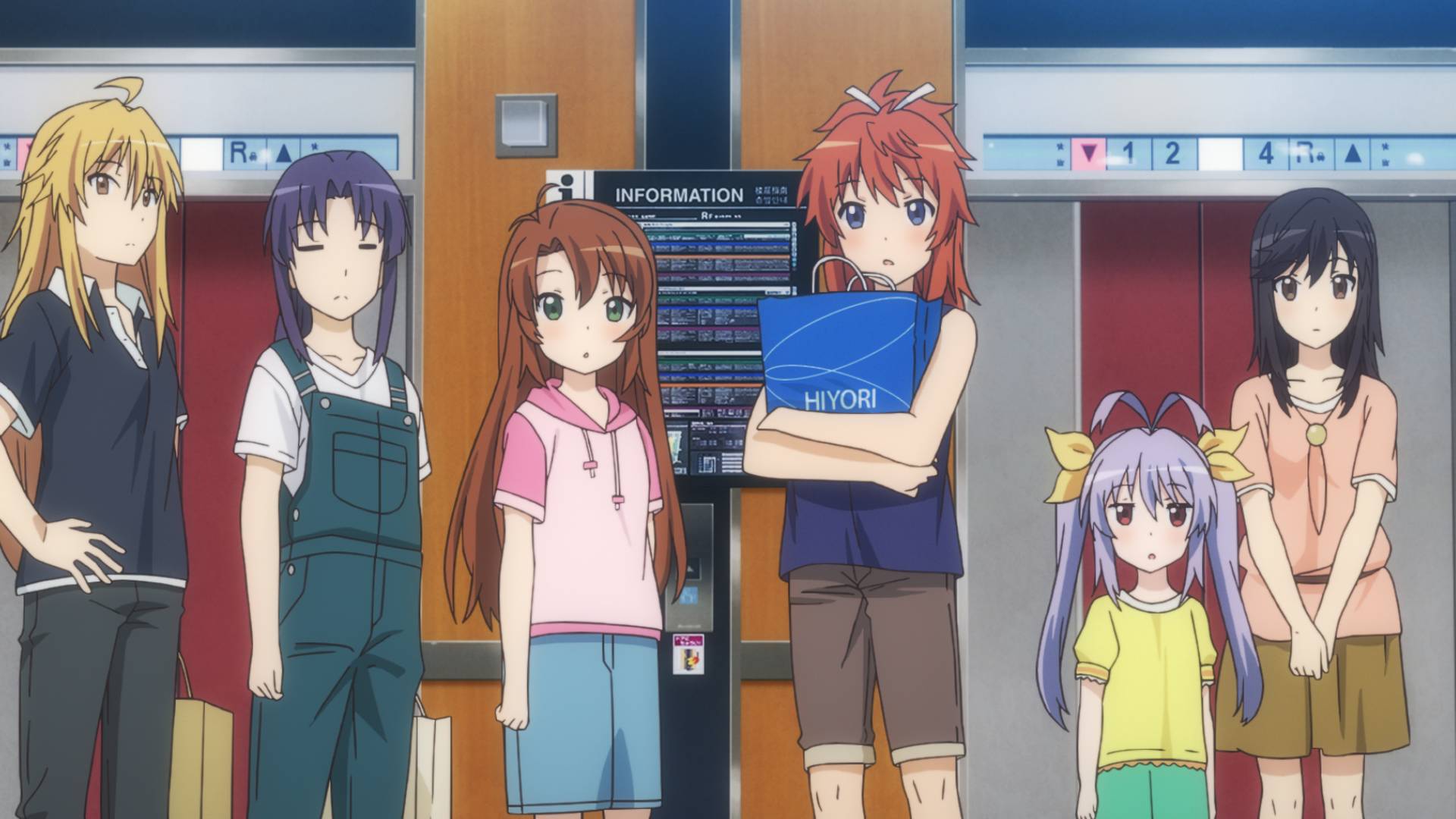 Featured in this anime's key visual, Nishi-sanbashi (West Pier) is a must-see. It was the first modern pier built in 1938 on Taketomi Island, Okinawa, and originally used for boats headed for Iriomote Island. For some time after Okinawa returned to Japan, the pier was in actual use. Today, it attracts countless tourists, who wish to see the sunset beyond the pier. The Yaeyama Islands, of which Taketomi is part, have many other places where you can appreciate nature's beauty, such as the Pinaisara falls. They give you a good opportunity to restore yourself with nature's blessings. 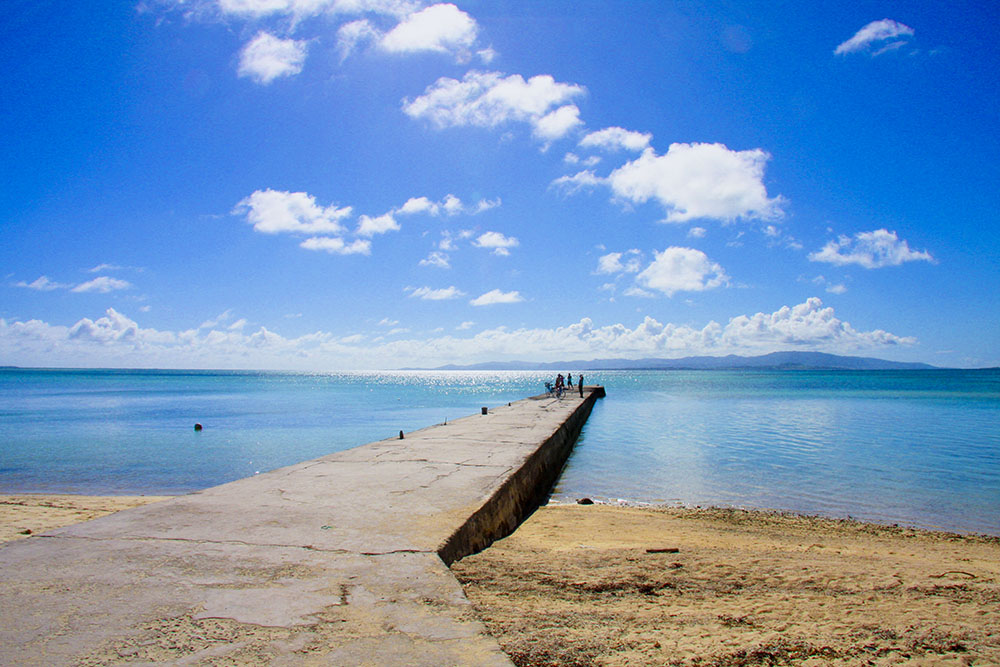