Celebrating the 1200th anniversary of the 88-temple Shikoku Pilgrimage, Ohenro is a local travel program produced by ufotable, the anime studio that founded the MACHI★ASOBI anime event. Episodes 36 to 44, the finale, introduces Kagawa Prefecture from a wide variety of perspectives, such as the signature local dish “Sanuki udon noodle”, the Buddhist monk Kukai, and temples of matchmaking. Yamashita Nanami, Ehara Yuro, and Kono Marika voice Mao, Chiwa, and Megumi, respectively, impressing audiences with their humorous and cohesive discussions about pilgrimage-travel. 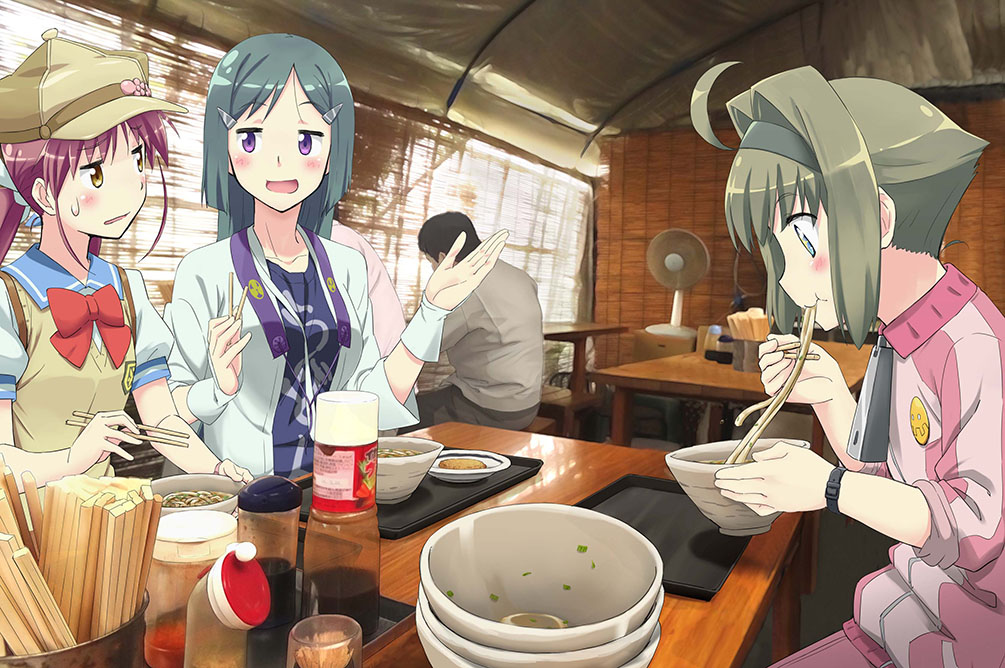 Though Kagawa Prefecture is the smallest prefecture in Japan, it nonetheless is home to 23 temples of the Shikoku Pilgrimage, from Temple 66, Unpenji, to Temple 88, Okuboji. Yashima (as pictured), where the Battle of Yashima in the Genpei War took place, is the symbol of Takamatsu. It is part of Setonaikai National Park, where several other battle sites can be found. Designated a Special Place of Scenic Beauty, Ritsurin Garden was built in a circuit style, a gardening design exclusive to powerful feudal lords at the time; it is worth spending some time to stroll around. As one of three great water castles (castles that face a waterfront) in Japan, Takamatsu Castle is located inside Tamamo Park, thus it is also known as Tamamo Castle. 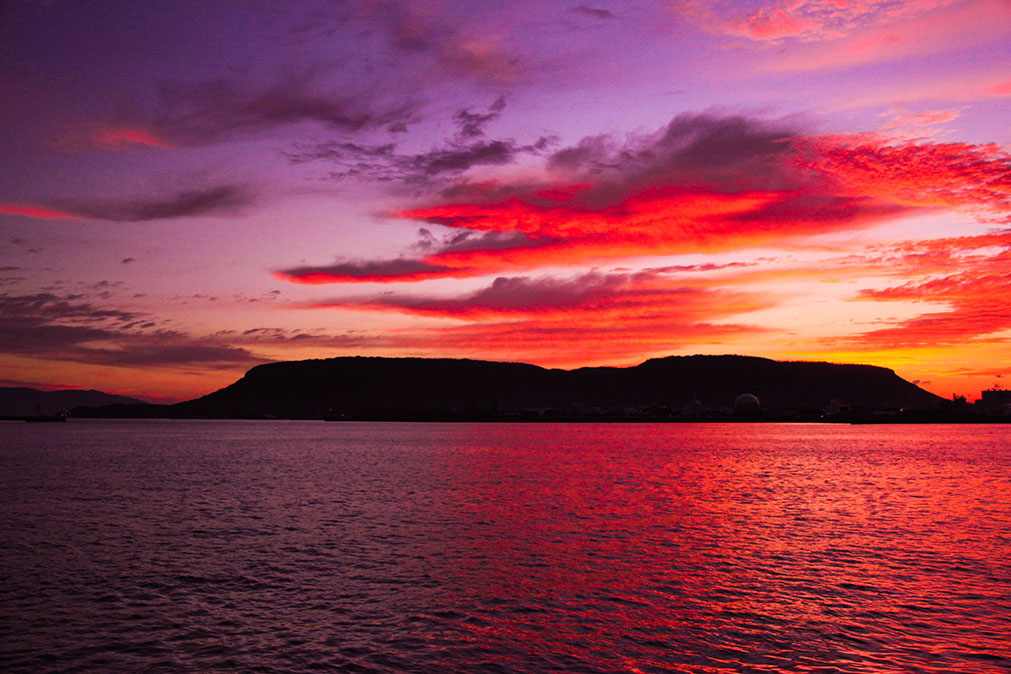 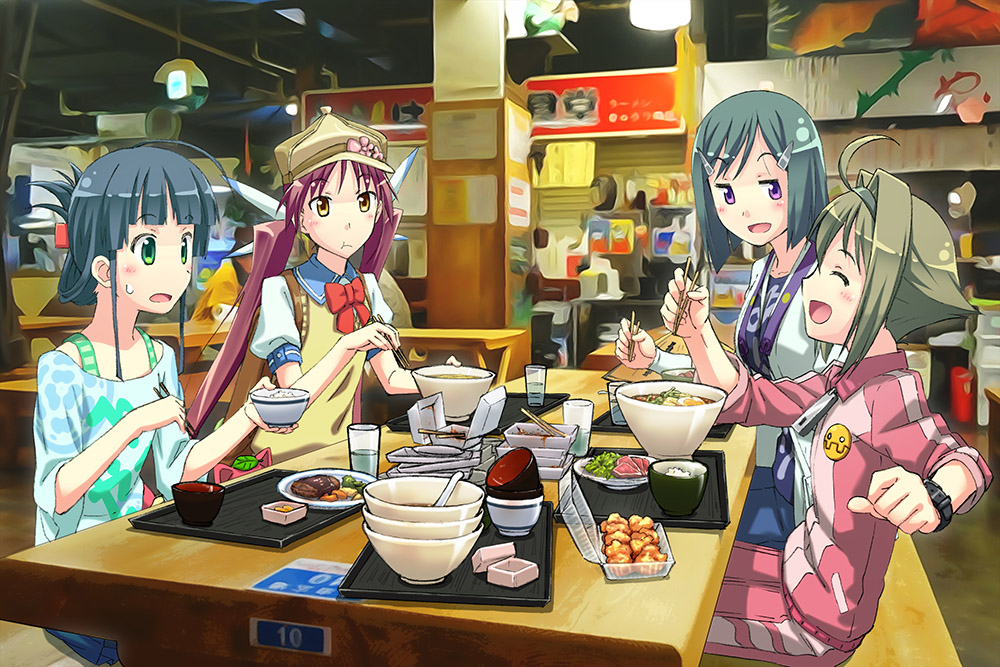 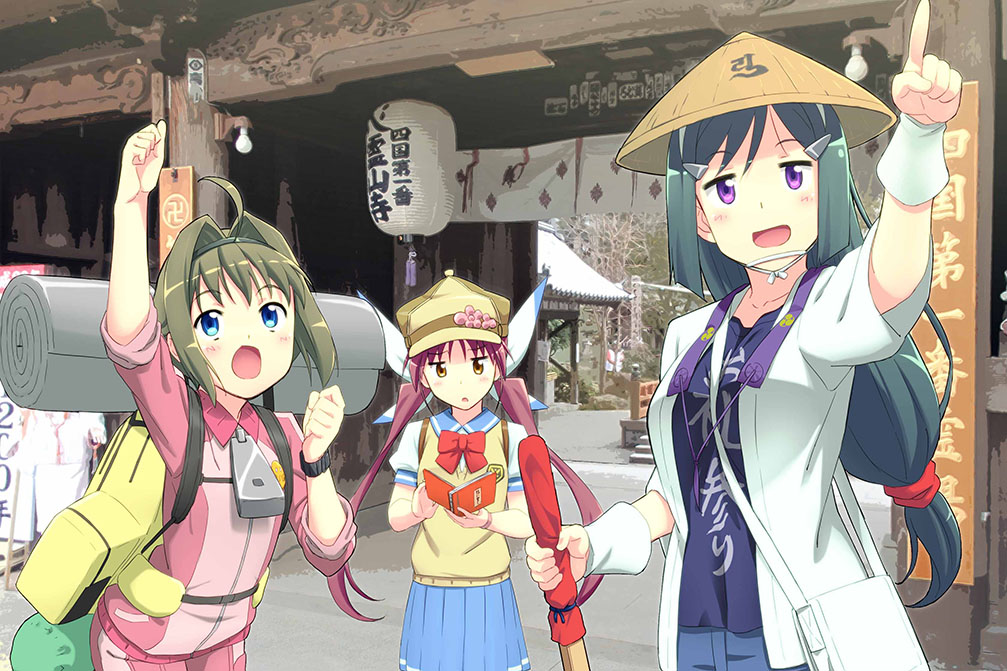 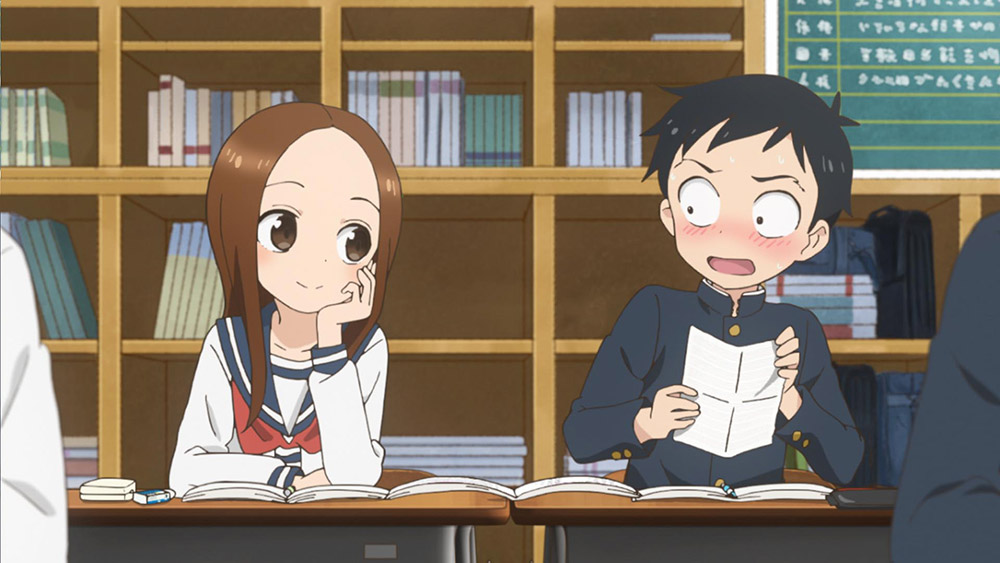 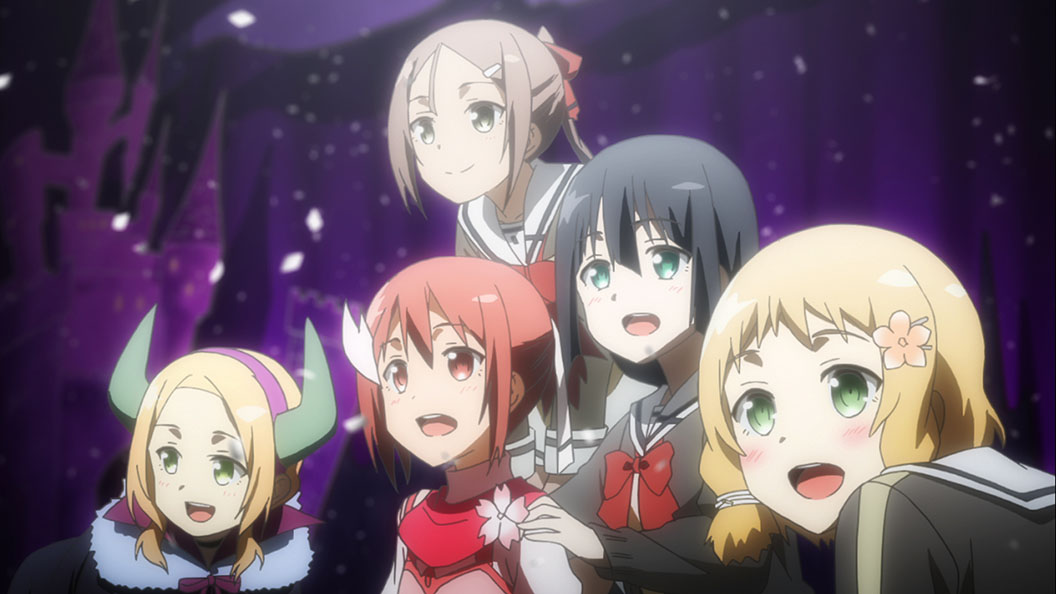