Hachiman Hikigaya, a high school boy going to school in a city called Chiba, has been persuaded to join his school’s “Service Club”, to hopefully correct some issues of his personality. There, he met with Yukino Yukinoshita, a rosebud who is seemingly flawless, and Yui Yuigahama, who knows how to adjust her usual girly behaviors to the surrounding atmosphere. As club members, they solve relational problems, carry out activities of their school’s culture fest, and take care of many other things. The boy’s classmates and Iroha Isshiki, a junior schoolmate, bring to them one issue after another, which lead to yet other happenings. With the people relationships growing more and more complex and entangled, Hachiman and the two female club mates develop their relationship in a new direction. 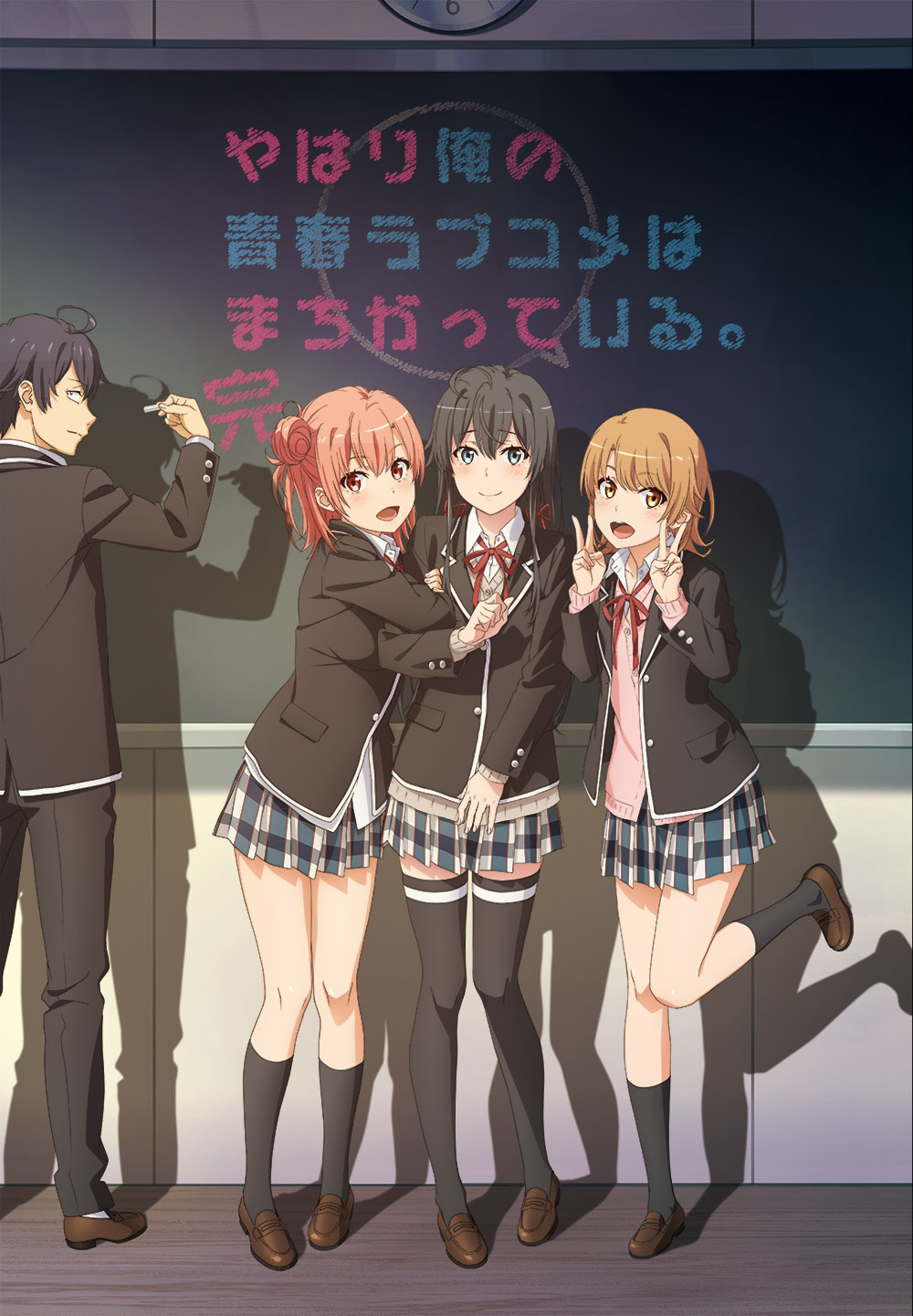 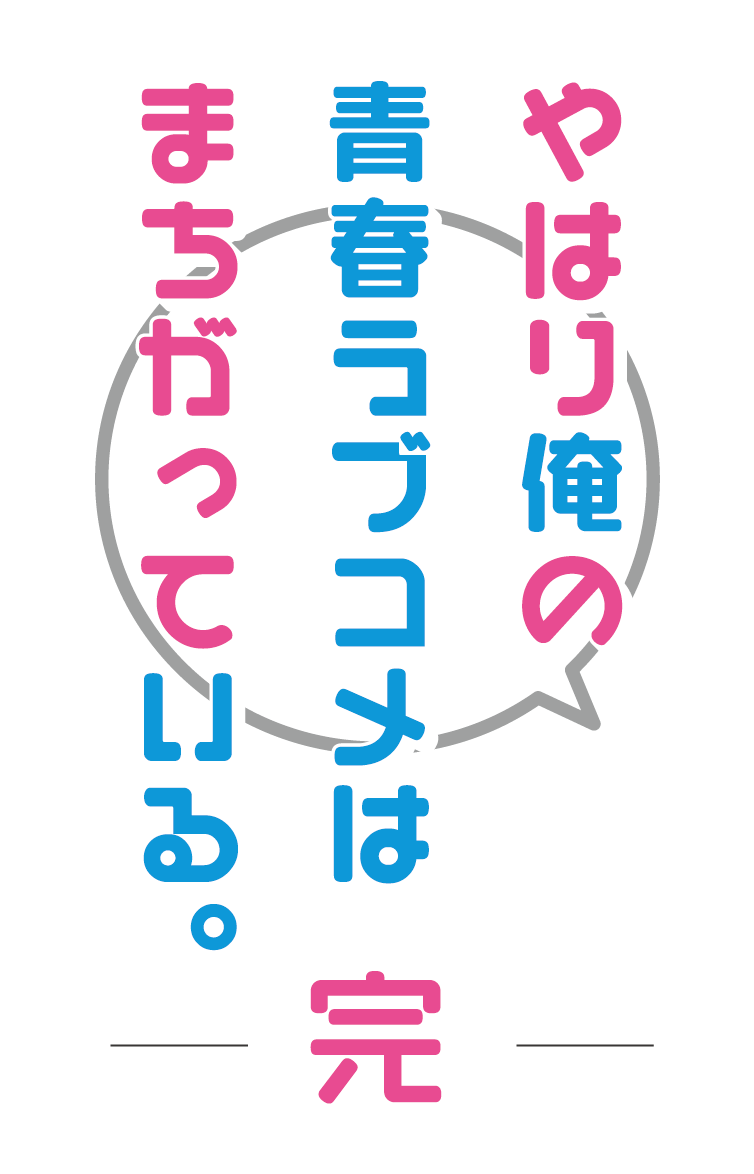 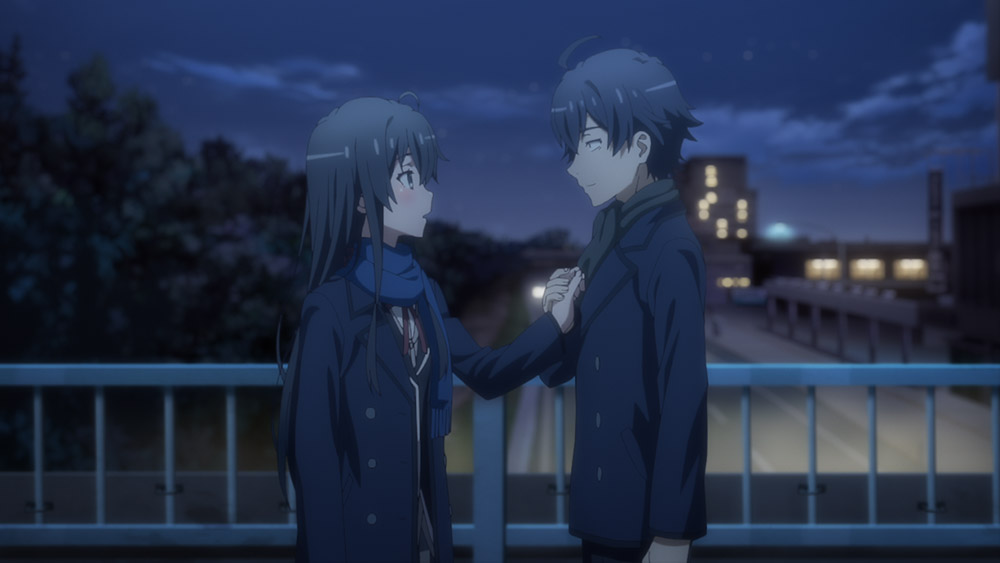 Chiba City is famous for its fine marine views, such as Inage Beach in Inage Seaside Park, the area around JR Kaihimmakuhari train station, and many others. “Chiba Port Tower”, which appears in this anime, is a spot you should not miss. Standing 125m (139 yards) tall, the tower is a symbol for all of Chiba Port. Climb up to the observatories on an the upper floors, and you can see Tokyo Bay, the city of Chiba, Makuhari New City, and many other renowned places. On sunny days even Mt. Fuji and Tokyo Skytree are visible. Another must-see from Port Tower is the glittering nightscape of the factory districts along the harbor, which is listed among “Japan’s Night View Heritage Sites”. 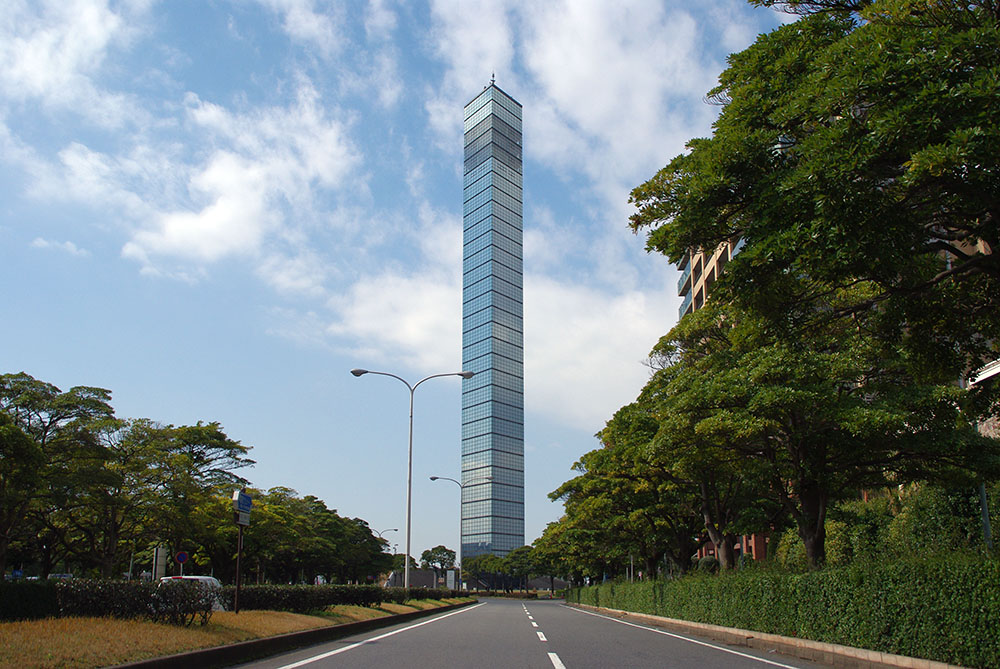 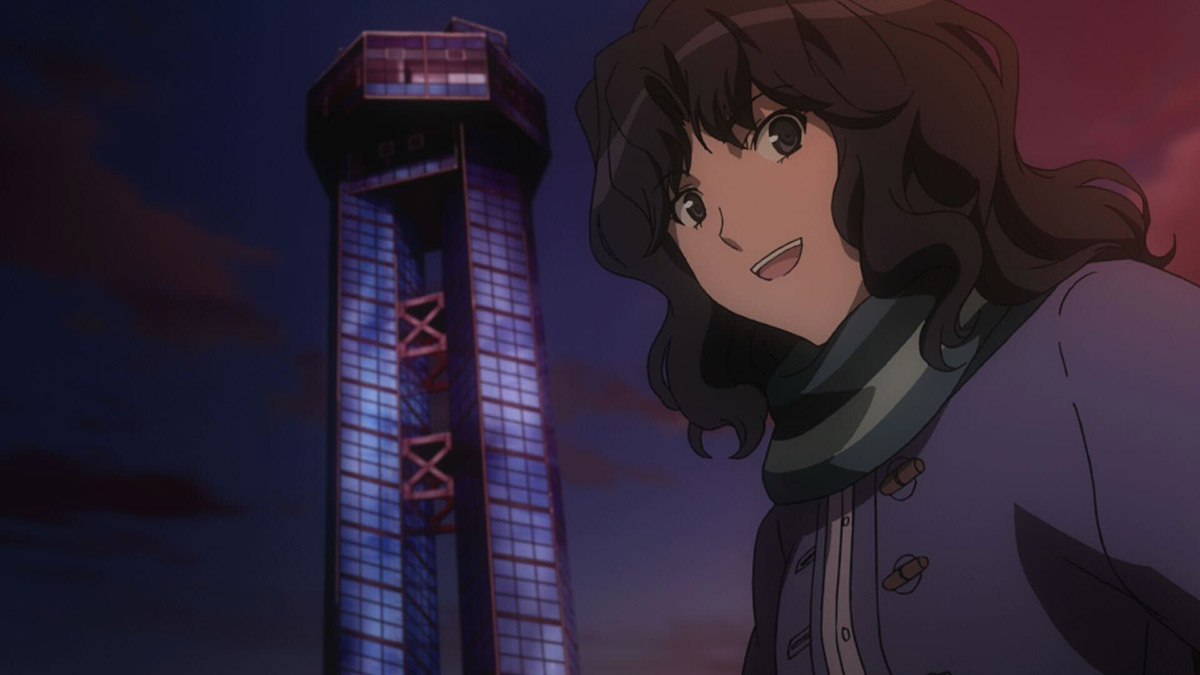 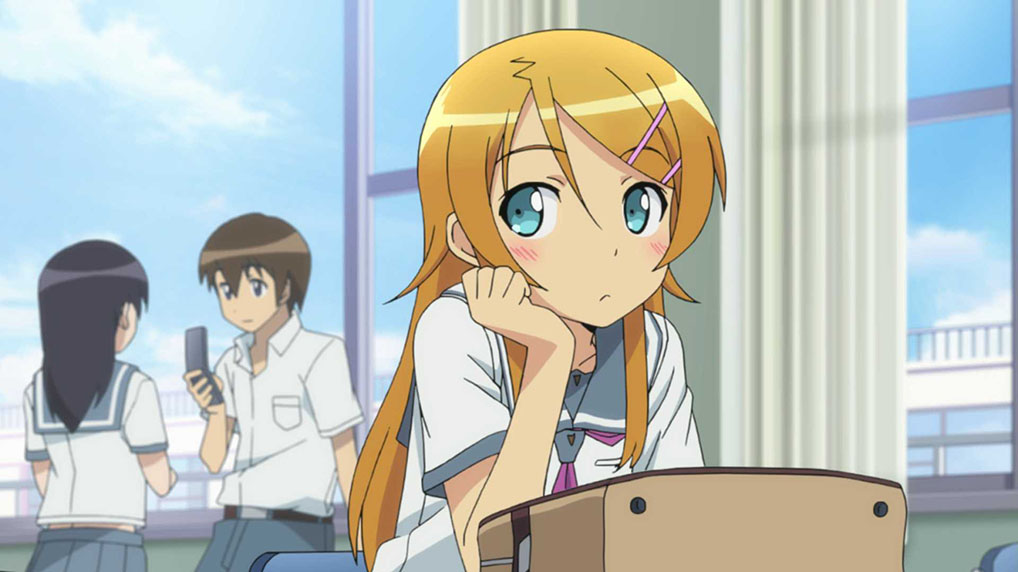 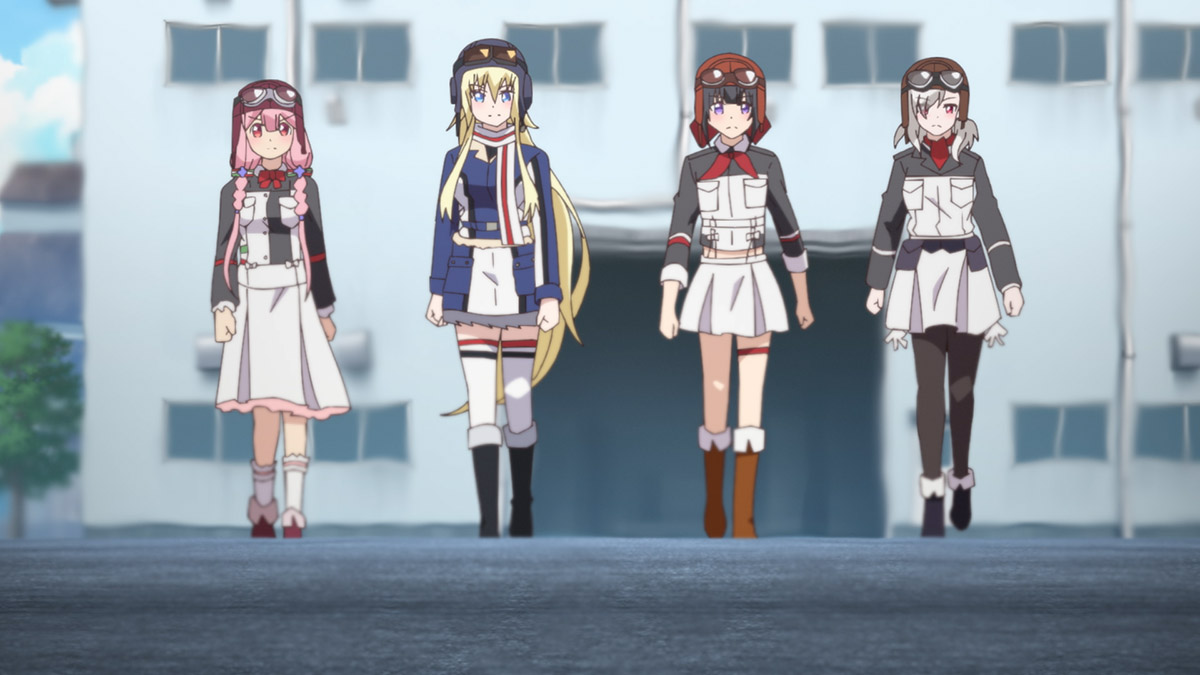