Saekano : How to Raise a Boring Girlfriend series
Toshima-ku, Tokyo

Saekano : How to Raise a Boring Girlfriend series

Tomoya Aki is an “otaku-type” high school boy. One day, destiny made him meet a certain girl on a hill embellished with cherry blossoms. Inspired by her, Tomoya came up with an idea for a computer game of girl characters featuring the girl as the heroine. He struggled hard to work together with Eriri Spencer Sawamura, the best artist of his school’s art club and in the same year as Tomoya, and Utaha Kasumigaoka, the brightest student in her school year, a year above Tomoya’s. Then another day, he was shocked to find out the “destiny girl” was actually Megumi Kato, his own classmate who was quite ordinary. Still, Tomoya was determined to make Megumi the absolute heroine of his computer game --- 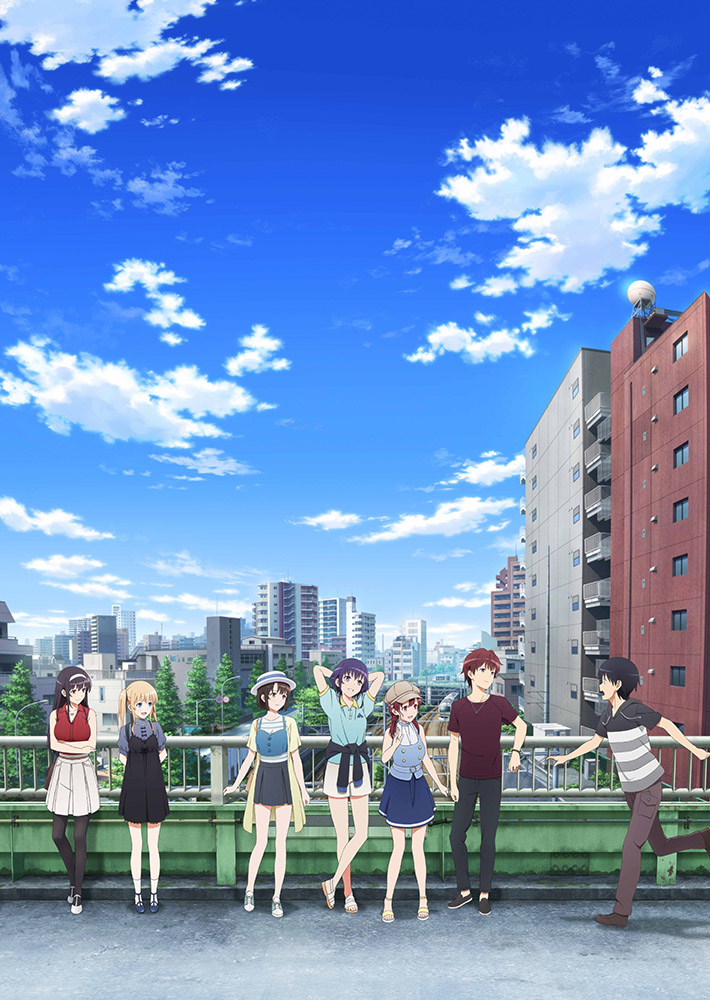 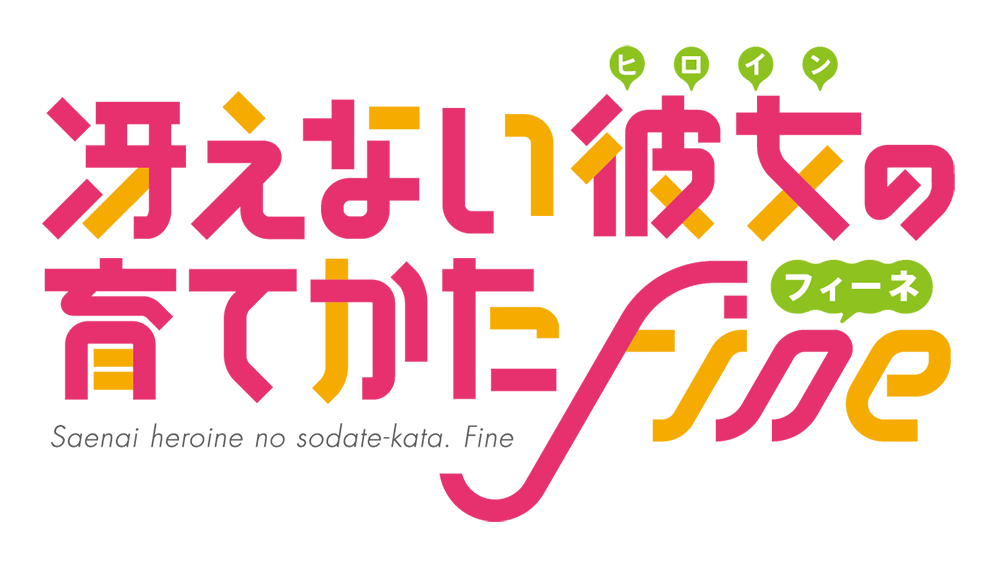 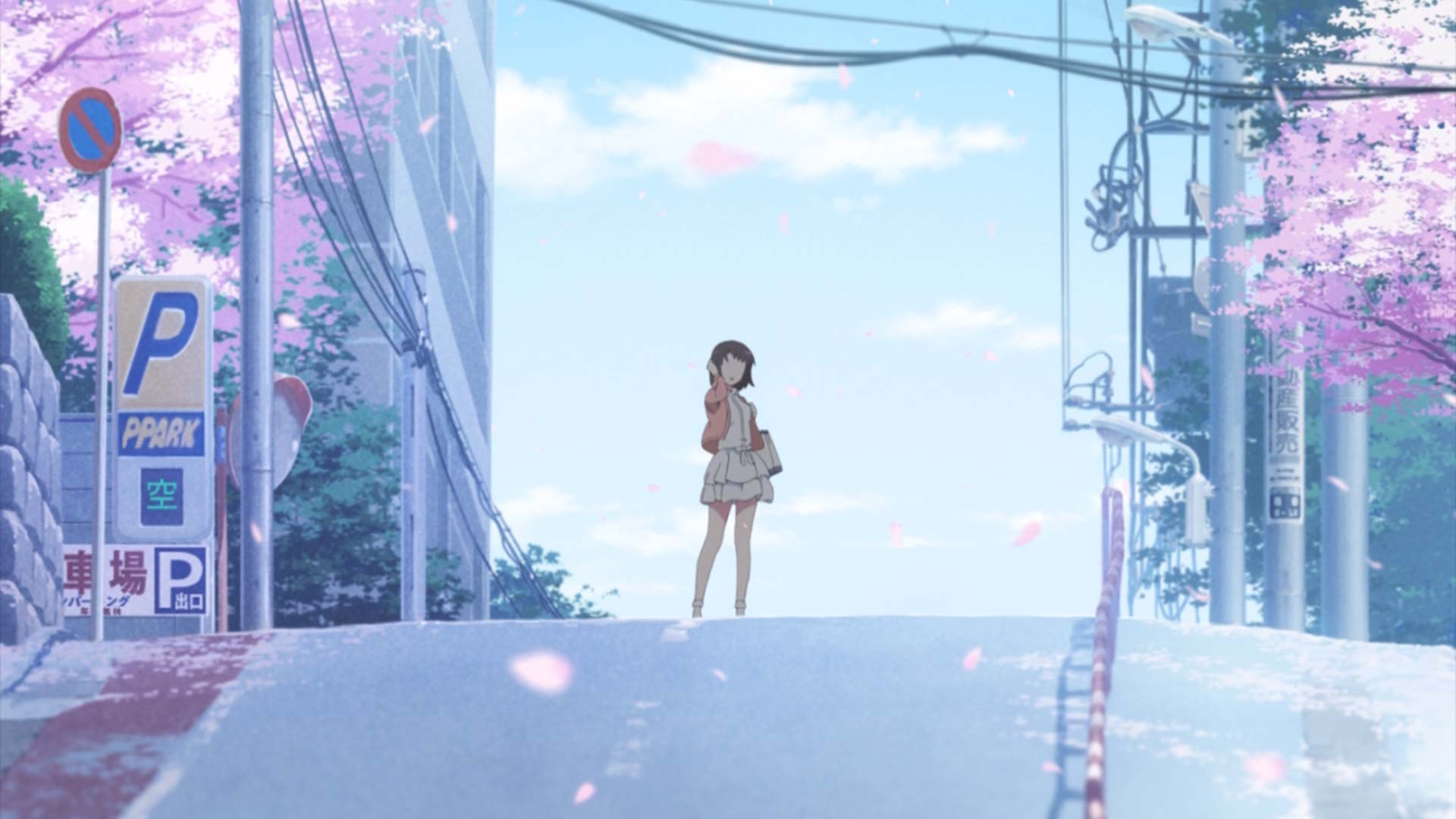 One of the impressive slopes featured in this anime is called "Nozoki-zaka" (Peeping Slope) located between two stops of the Tokyo Sakura Tram (Toden Arakawa Line), "Gakushuin-shita (Below Gakushuiin University)" and "Kishibojin-mae (Before Kishibojin Buddhist goddess)." Also known as the "heartbeat slope," this is among the steepest slopes in Tokyo. Also in the neighborhood you can find some time-honored shrines and temples, such as Mejiro Inari and Konjo-in, as well as lovely views like Omokage Bridge over Kanda river. 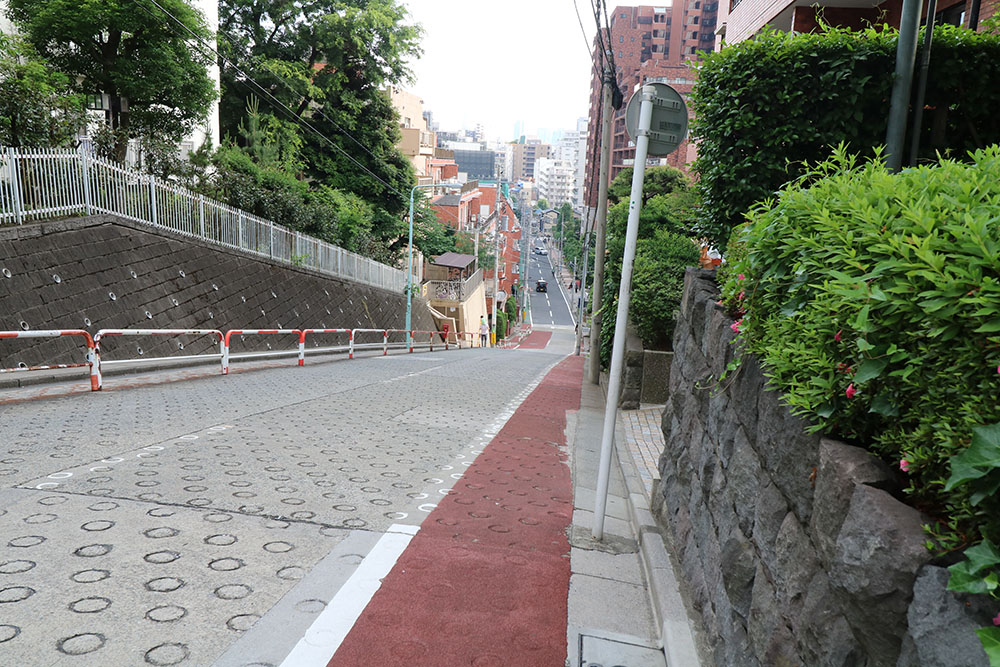 ※This facility has been closed temporarily from April 25th, 2021 until the clearance of the state of emergency.