In the year 2026, a next-generation wearable device named 《 Augma 》 went on sale, featuring the maximum AR functionality. Together with the device, an ARMMO RPG titled 《 Ordinal Scale (OS), 》 a game dedicated to Augma, became an explosive hot seller. Asuna and friends began playing it, and now Kirito, at Asuna's suggestion, joined them. Then, Boss Monsters of an older game, 《 Sword Art Online (SAO), 》 began to appear at several places in Tokyo, like Akihabara, Yoyogi Park, etc. This was part of a conspiracy aimed at those who had returned from SAO, and it now involved Kirito and the friends as well. 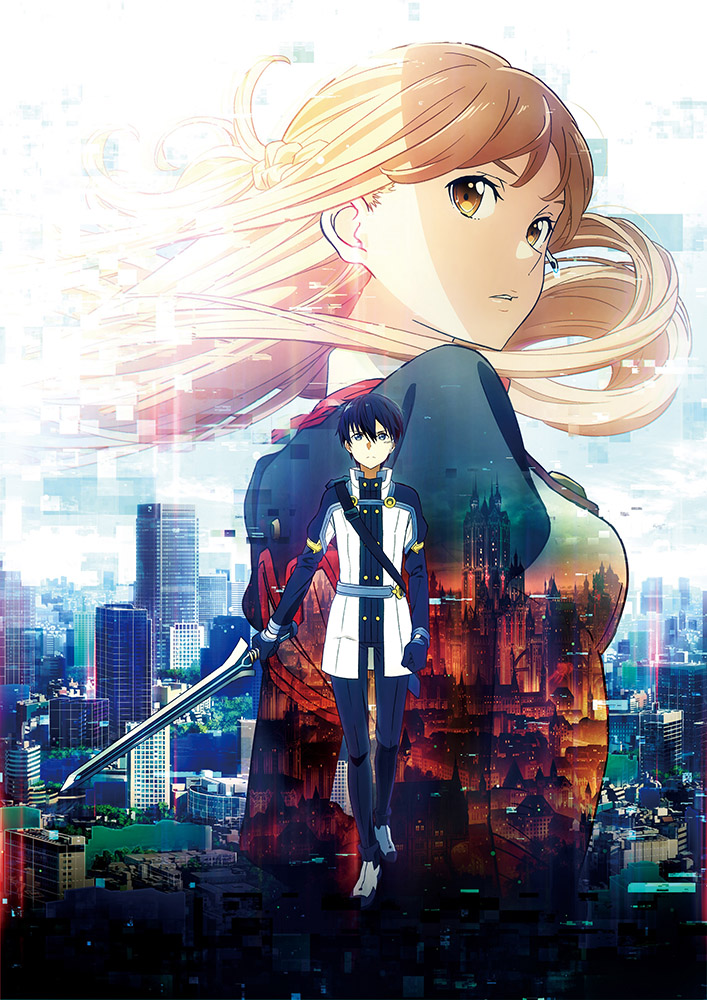 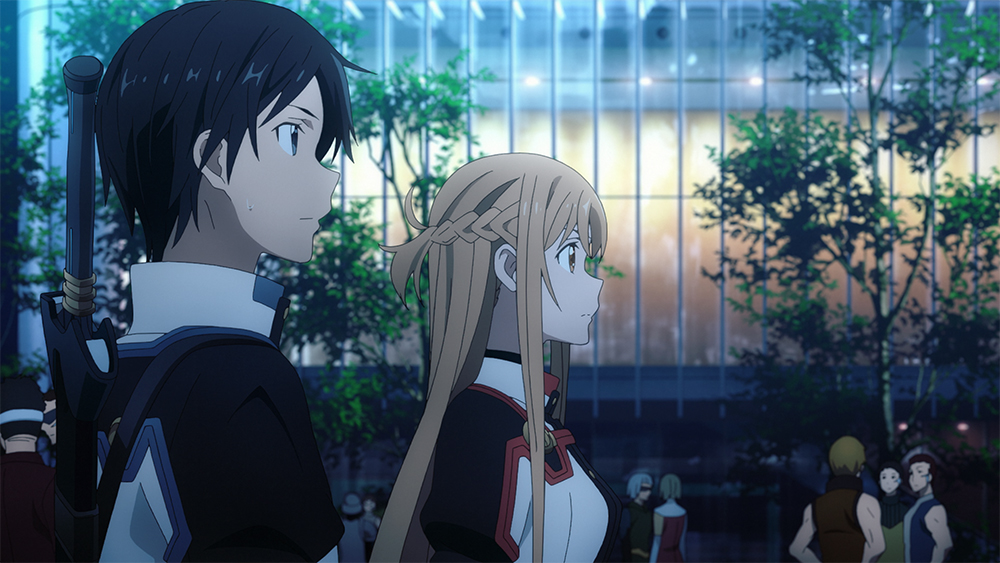 Japan's capital, Tokyo, has many famous districts -- Shinjuku is among the greatest downtown districts of the nation, Shibuya and Harajuku are where leading-edge fashion and culture are found, and in Asakusa the tradition of the nation is still alive. The capital also hosts Tokyo Skytree and other see-worthy spots. Naturally, countless tourists visit the city, from both inside and outside the nation. This anime depicts many such tourist spots as where a boss monster appears. It is another piece of evidence that Tokyo is full of nice tourist spots. 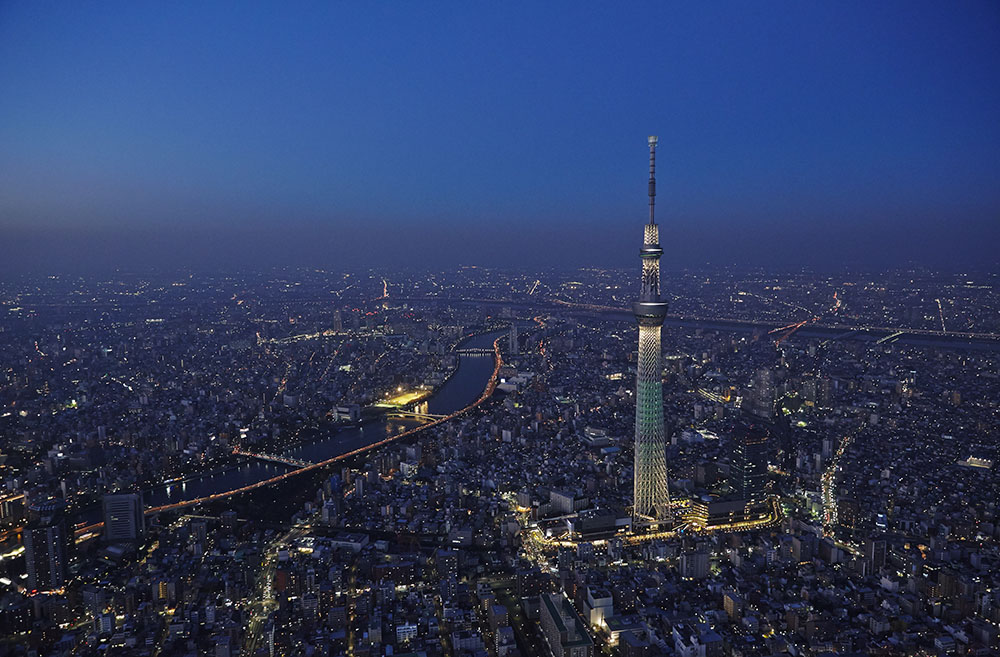