This original anime, set in the historically-rich district of Asakusa, is directed by Kunihiko Ikuhara, the mind behind masterpieces such as Revolutionary Girl Utena. Three boys in their 2nd year of junior high school, Kazuki Yasaka, Toi Kuji, and Enta Jinnai, encounter a strange creature that resembles a “kappa”, a mystical creature from Japanese folklore. One day, the three of them have their “shirikodama” (a fictional organ located within the anus) pulled out, which made them turn into kappa themselves. If they want to turn back into humans, they’re told, they will have to bring back the shirikodama of  zombies. To make their wishes come true, the three fight zombies in kappa form. 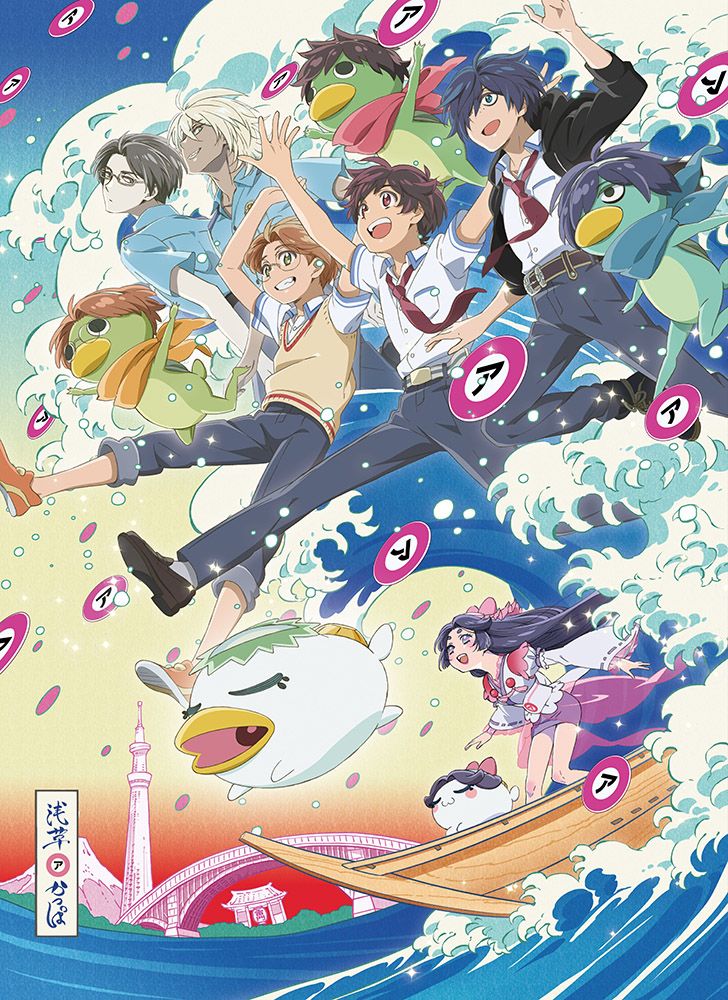 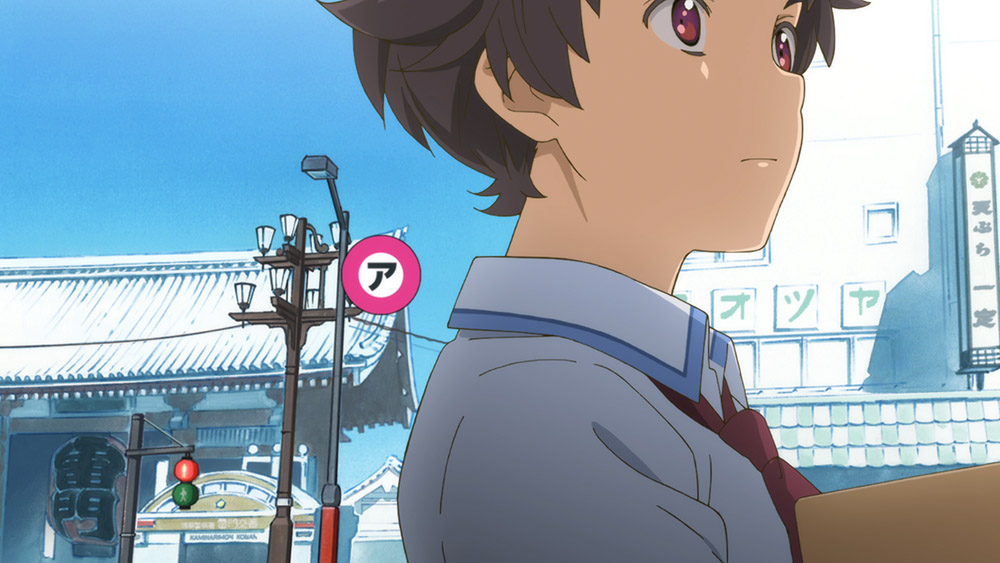 Asakusa and Kappabashi are the main settings of the work. There are many spots where you can feel the history of Japan, such as Sensoji Temple and Nakamise Street, places known for Kaminarimon (pictured), which can be said to be a landmark of Asakusa and are popular not only with Japanese but also with foreign tourists. The Kappabashi shopping street, lined with many specialty stores selling cooking utensils and tableware, is also close to Asakusa, so why not take a walk to Kappabashi while sightseeing in Asakusa? 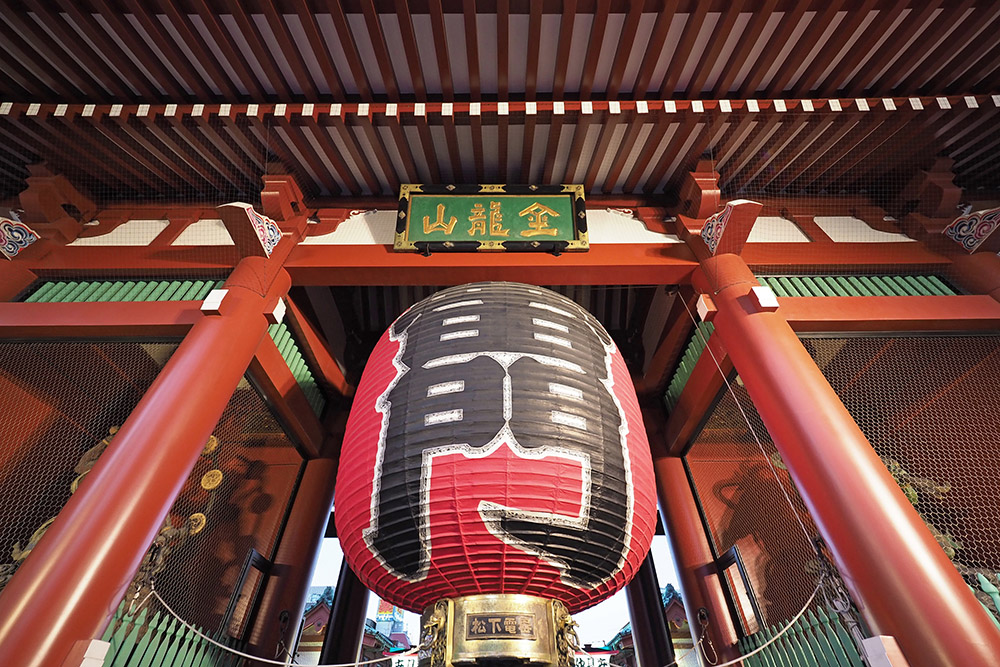