The story tells how a young mathematics genius Kenji, together with his senior and crush Natsuki and her relatives, solve a world crisis triggered by <OZ>, the virtual reality world. A summer action family movie that mixes the two totally different themes of the internet and large rural families, you will be fascinated by the quick pacing of its battle scenes and the intimate portrayal of human drama. 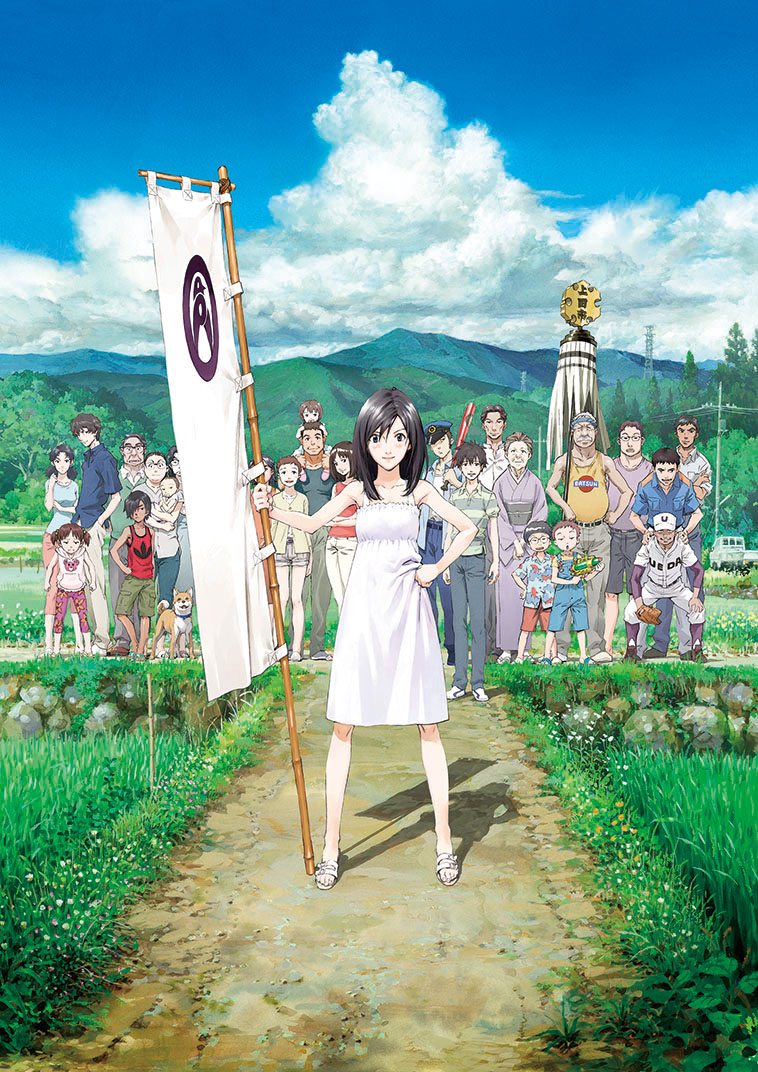 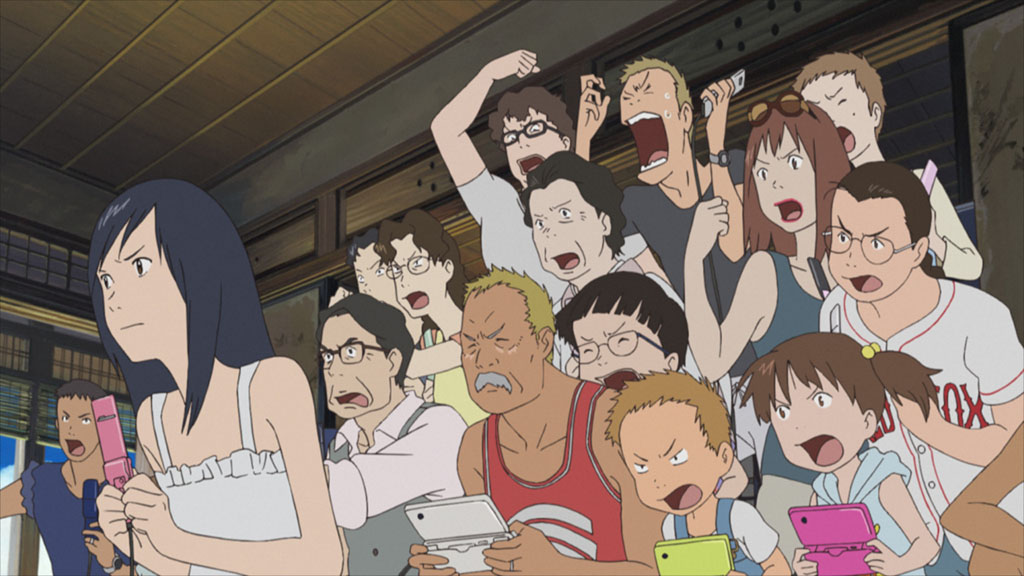 The city of Ueda, Nagano Prefecture, is known for being the land of the Sanada clan and its overwhelmingly popular warrior of the Sengoku period, Sanada Nobushige, also known as Sanada Yukimura. The city's landmark, Ueda Castle, was built in 1583 by Sanada Masayuki, was destroyed after the Battle of Sekigahara, and rebuilt by the Sengoku Clan when they resided there. The castle tower east gate (as pictured) was restored in 1994, and was the inspiration for gate of the Jinnouchi family's compound in Summer Wars. The area surrounding the castle is a hot spot for viewing cherry blossoms, attracting many tourists in the spring. 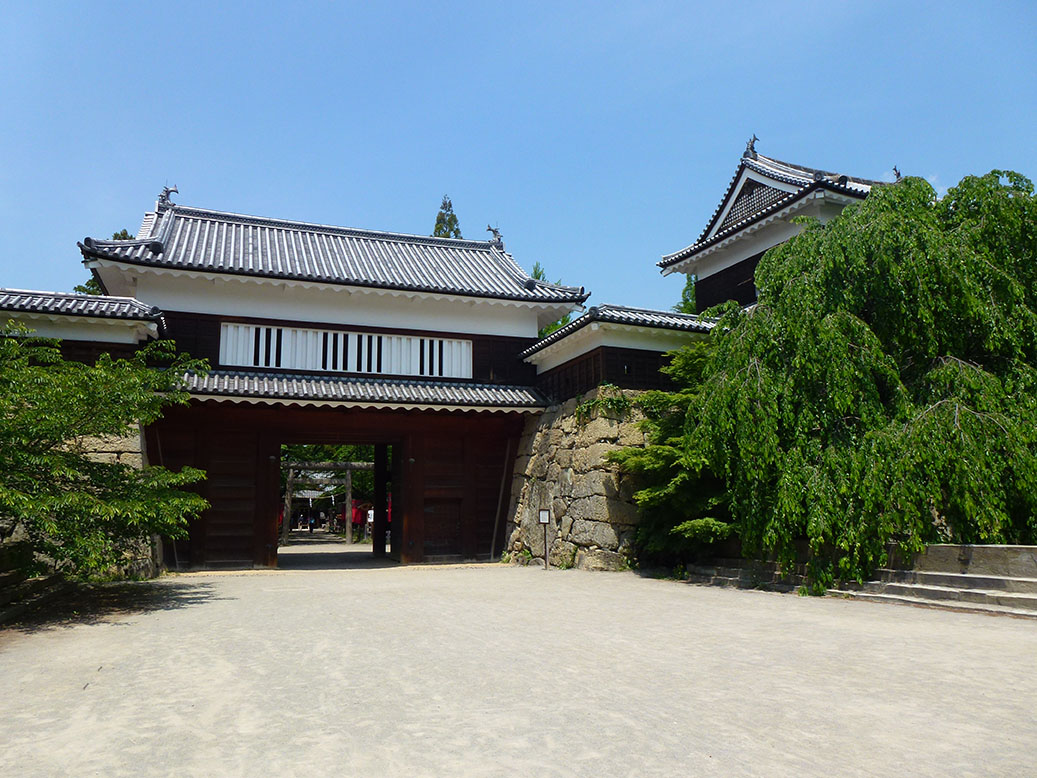