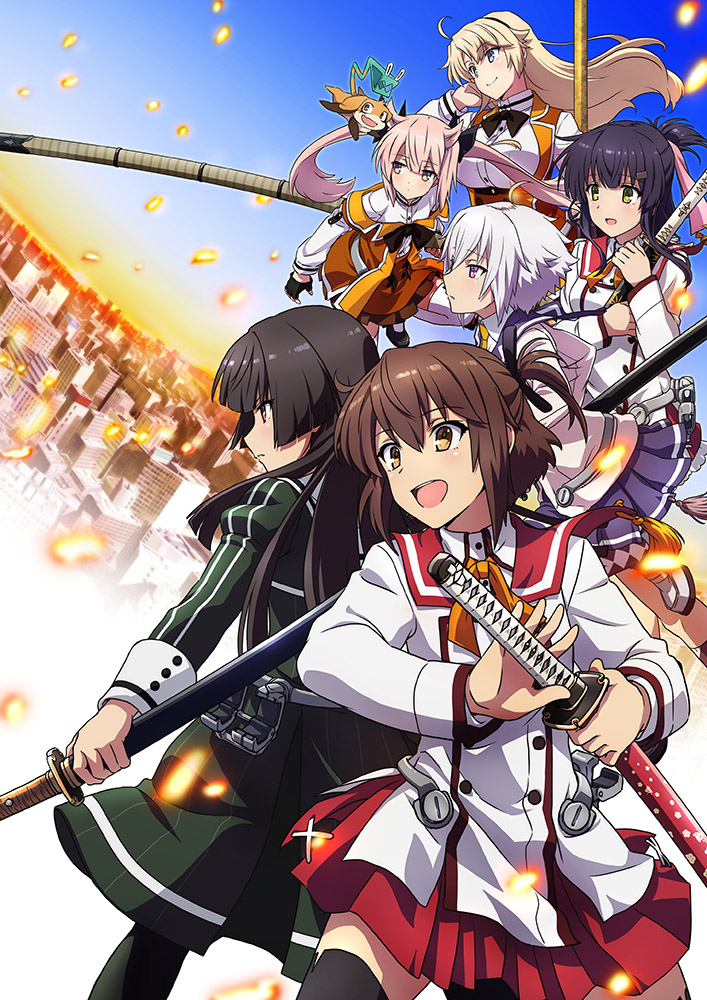 The city called Seki, Gifu Prefecture, has long been renowned for its art of cutlery making. The school of cutlery called "Seki kaji" (Seki cutlery) has been thriving since the Kamakura period (late 12c to early 14c), and today the Seki Traditional Swordsmith Museum shows art to the modern people. The museum exhibits the real "Magoroku Kanemoto," the sword owned by Yanase Mai in the anime story, in addition to other masterpieces of Japanese swords such as Kanemoto and Kanesada. The museum has exhibits related to the sword manufacturing process and the history of swordsmiths as well. Once every month, it hosts an event that shows you how smiths refine Japanese swords. 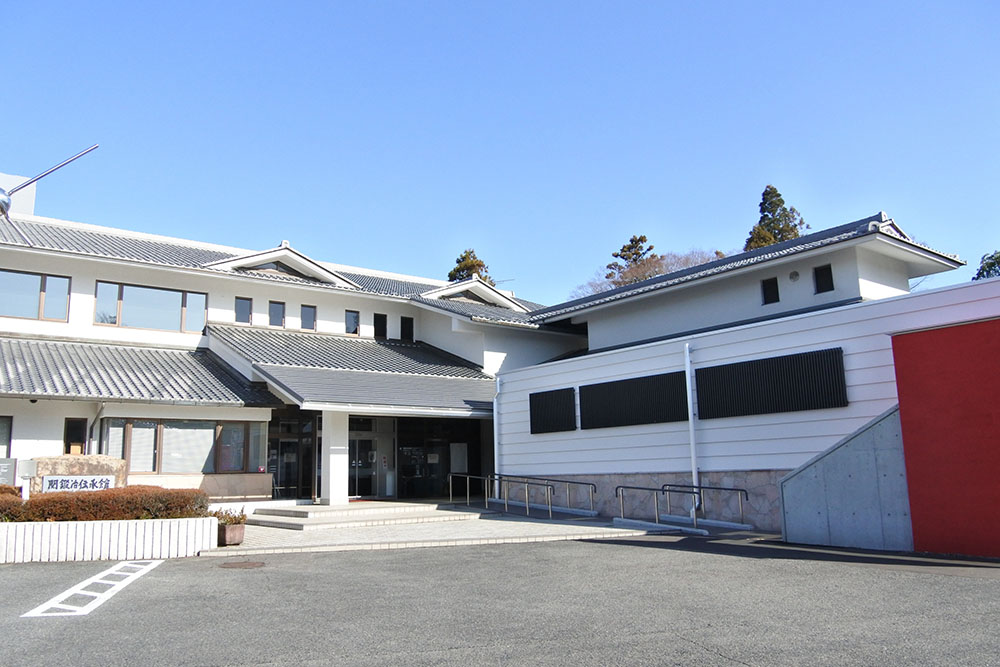 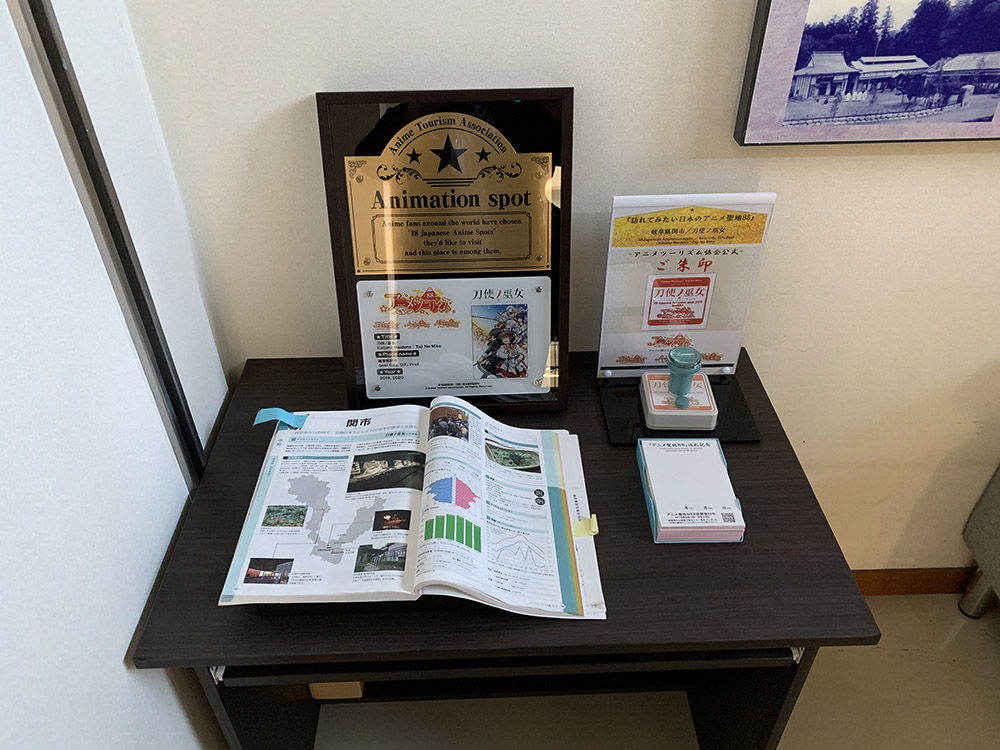 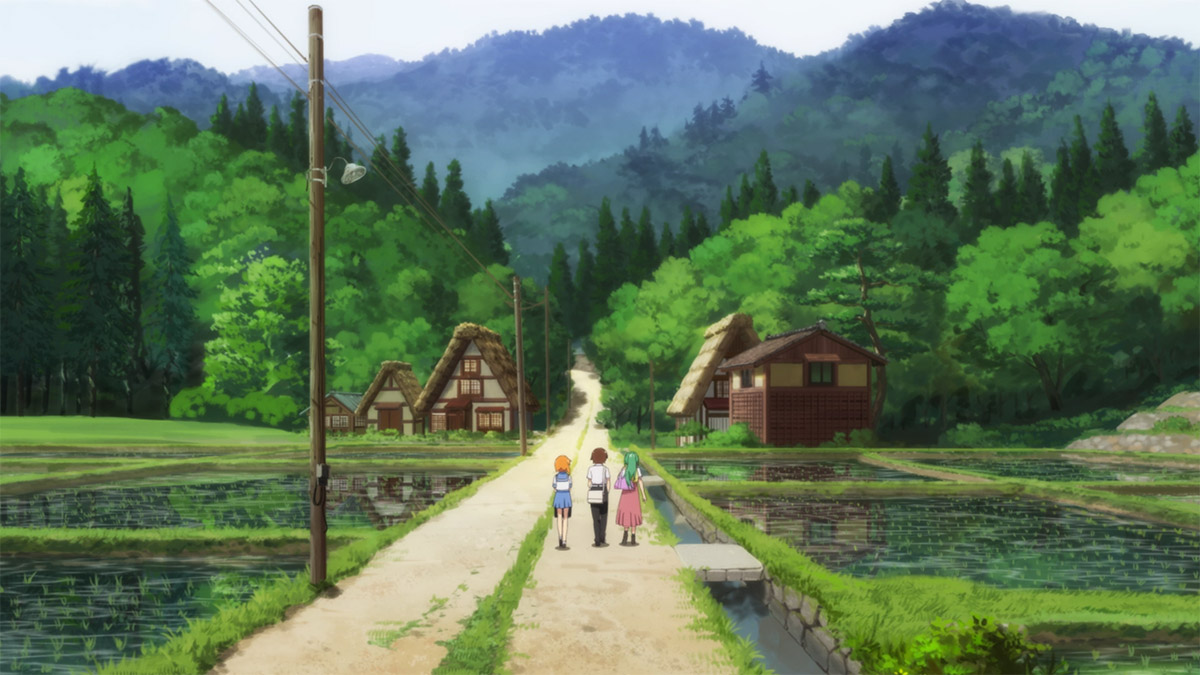 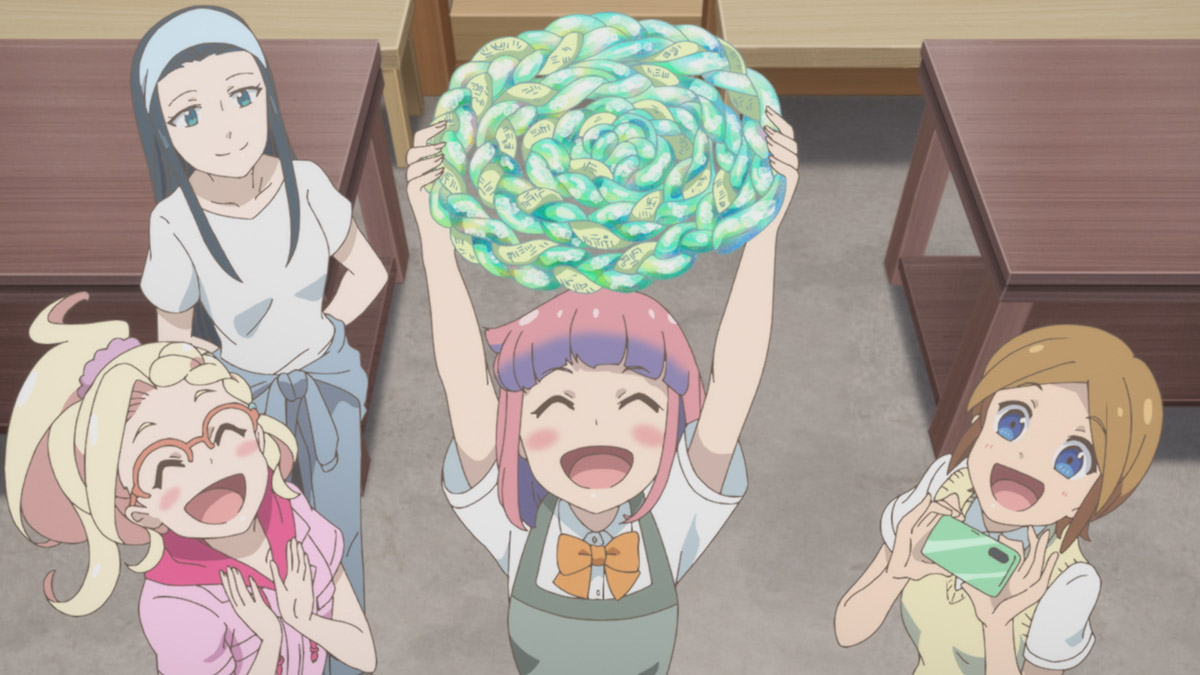