This title is a coming-of-age story about high schooler Shinichirou and his relationships with three girls: Hiromi, who has known Shinichirou since they were small and whom Shinichirou's family took in after the death of her parents; Noe, who Shinichirou met at the back of the school; and Aiko, who is the girlfriend of Shinichirou's friend. It is a teen drama with beautiful watercolor background artwork and nuanced performances by its cast. Created by Toyama animation studio P.A.Works in their first title set in their home prefecture. 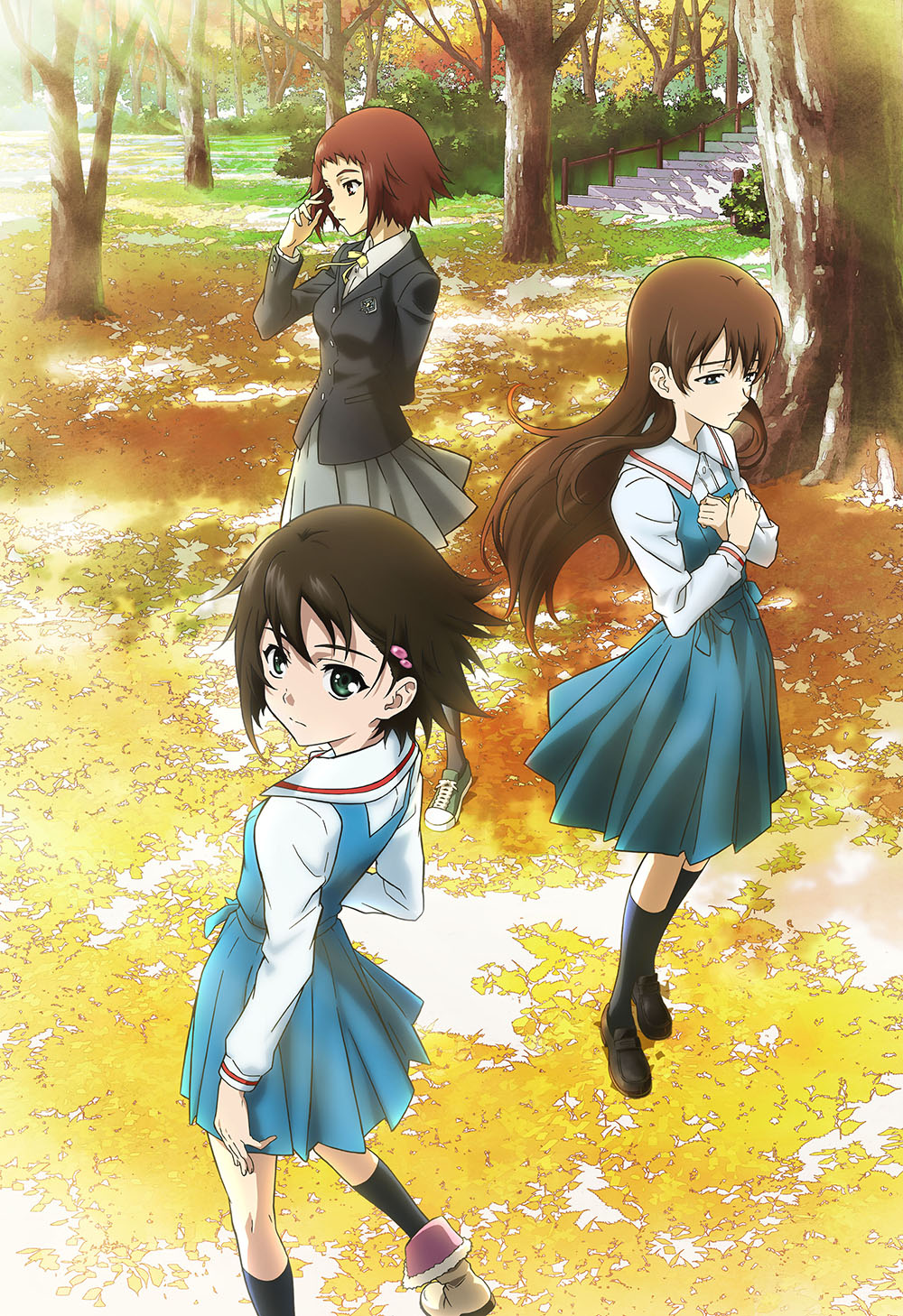 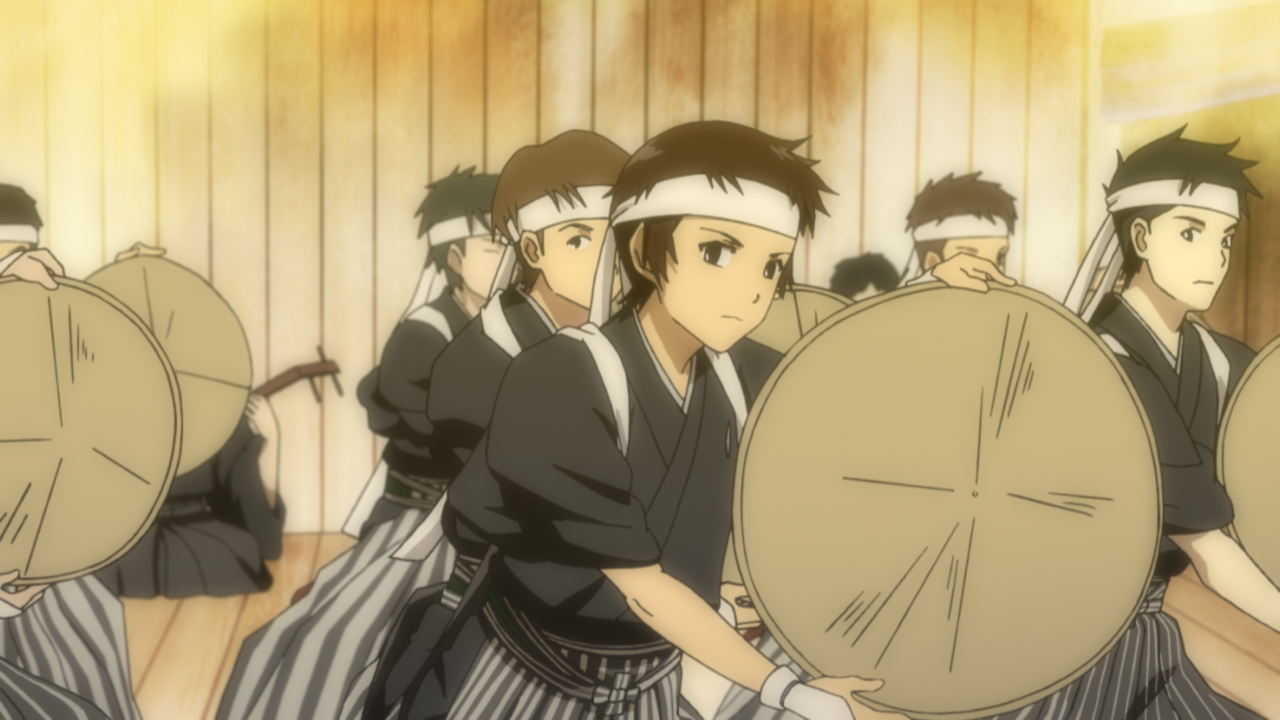 Nanto of Toyama Prefecture is renowned for the gassho-zukuri houses of the UNESCO World Heritage-listed Gokayama Historic Villages. Defeated in the Battles of Yashima and Dan-no-ura, the remaining members of the Taira clan started living in this rural area of Gokayama. Reminiscing about their hometown, they sing the folk song "Mugiya-bushi" with a traditional dance, which was shown in the anime. The Johana Mugiya Festival (as pictured) has attracted crowds to the city every September since its inception in 1951. 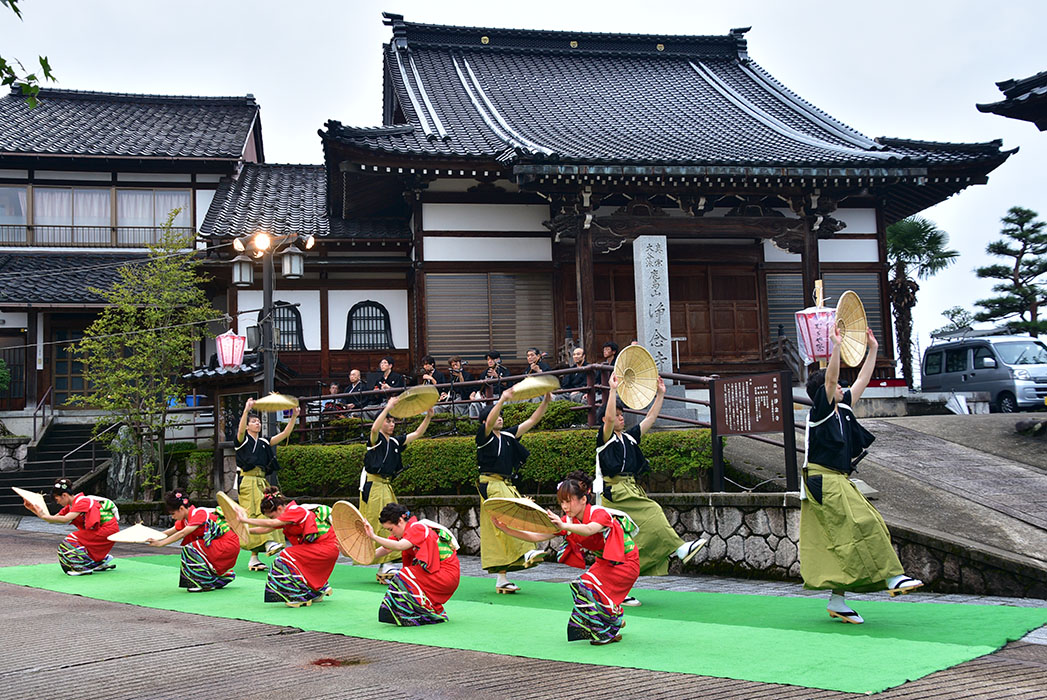 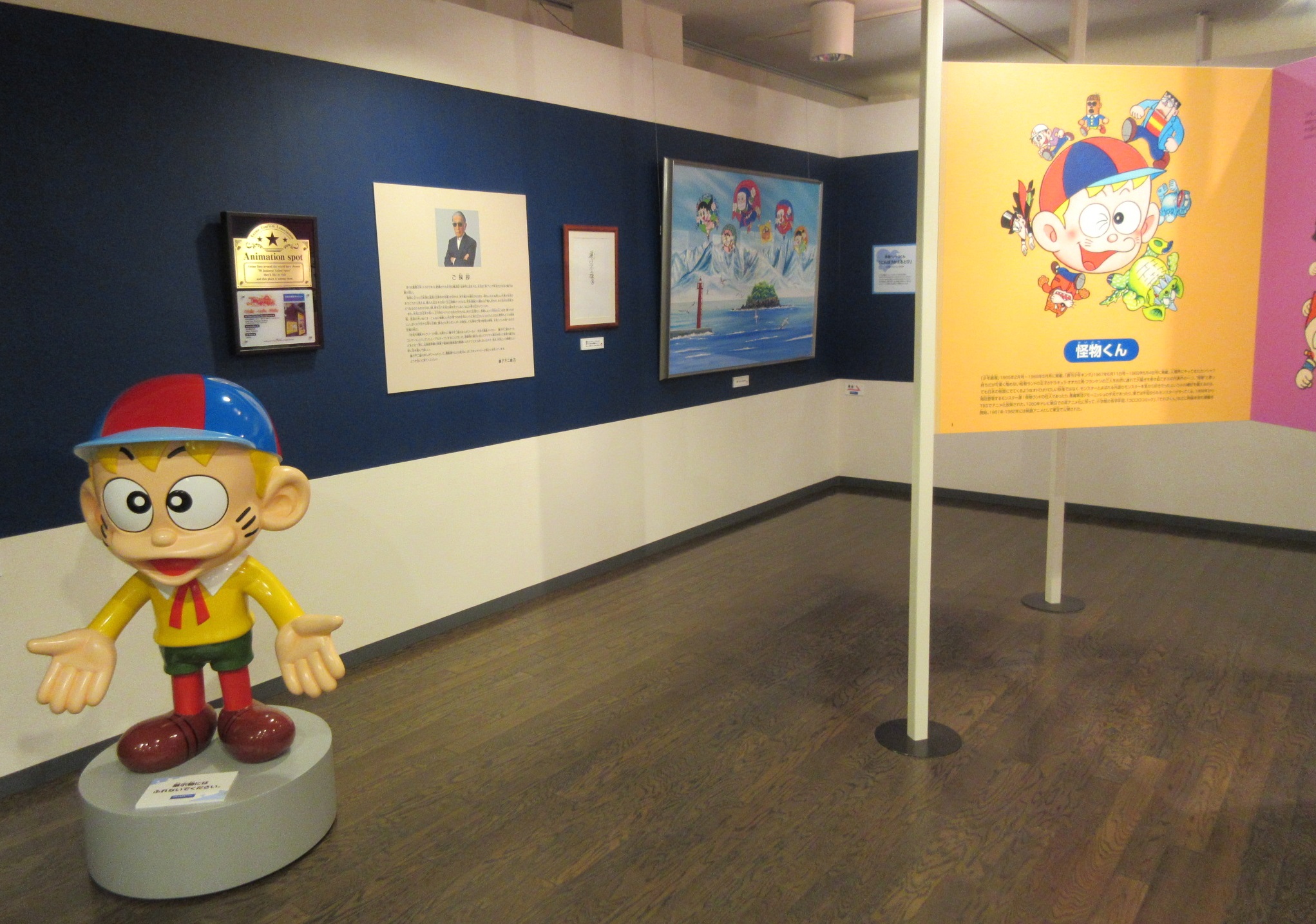