Mihira Sanpei is a cheerful teenager who lives with his famous fisherman grandfather, Ippei, in the mountains of Tohoku. This title is a well-loved fishing story; with a talent for fishing garnered from his grandfather, Sanpei is able to catch all kinds of fish, even strange and rare ones such as the large char. The original manga was serialized in 1973, with an anime version following in 1980, its hand-drawn frames and dramatic performances are still charming even to this day. The setting of Fisherman Sanpei, also the home of creator Takao Yaguchi, is in Yokote, Akita Prefecture. The Yokote Masuda Manga Museum located there has completed its renovation in 2019 and many of works and original manga drawings of Mr. Yaguchi are displayed there. 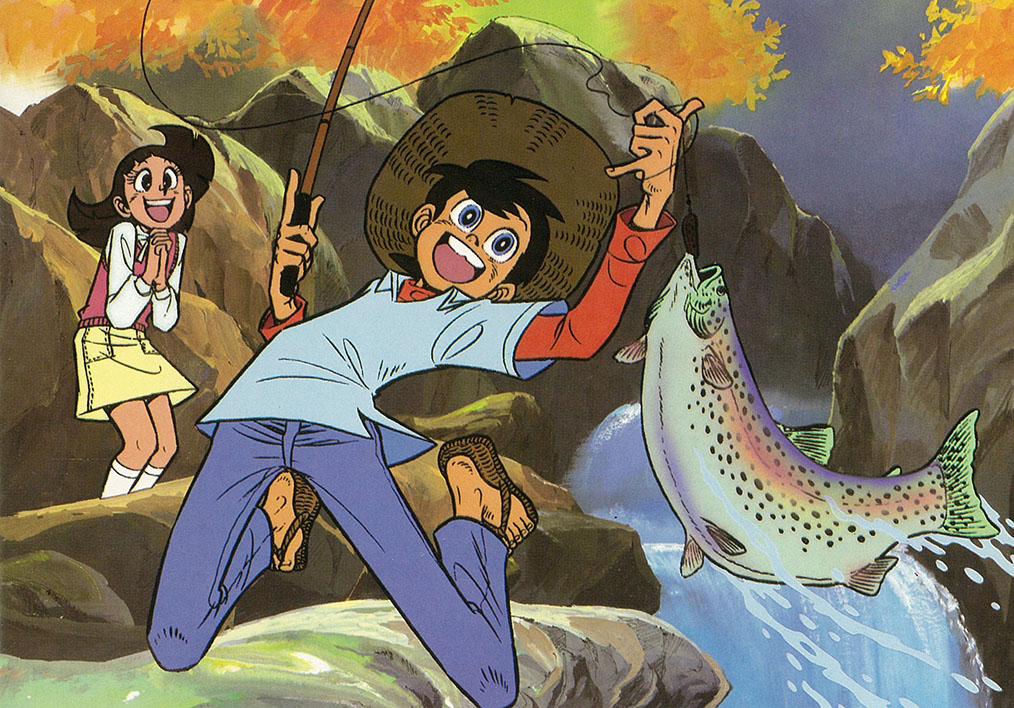 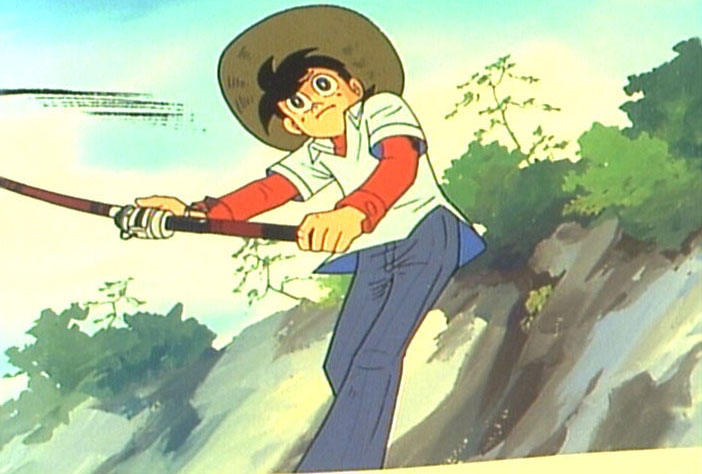 A unique sightseeing spot in Yokote is the Kamakura House. At this place, one can experience the kamakura snow hut all year round, something that can only be done in snow country. Furthermore, one of the most well-known sightseeing destinations in Akita Prefecture is Mato Park in Yokote's Masuda-machi, where one can enjoy breathtaking views of cherry blossoms in the spring. As for food, one of the top three yakisoba fried noodles in Japan, the "Yokote Yakisoba" (as pictured) has its origins in this city. Let's try mixing the sunny-side-up egg into the noodles for a great taste. 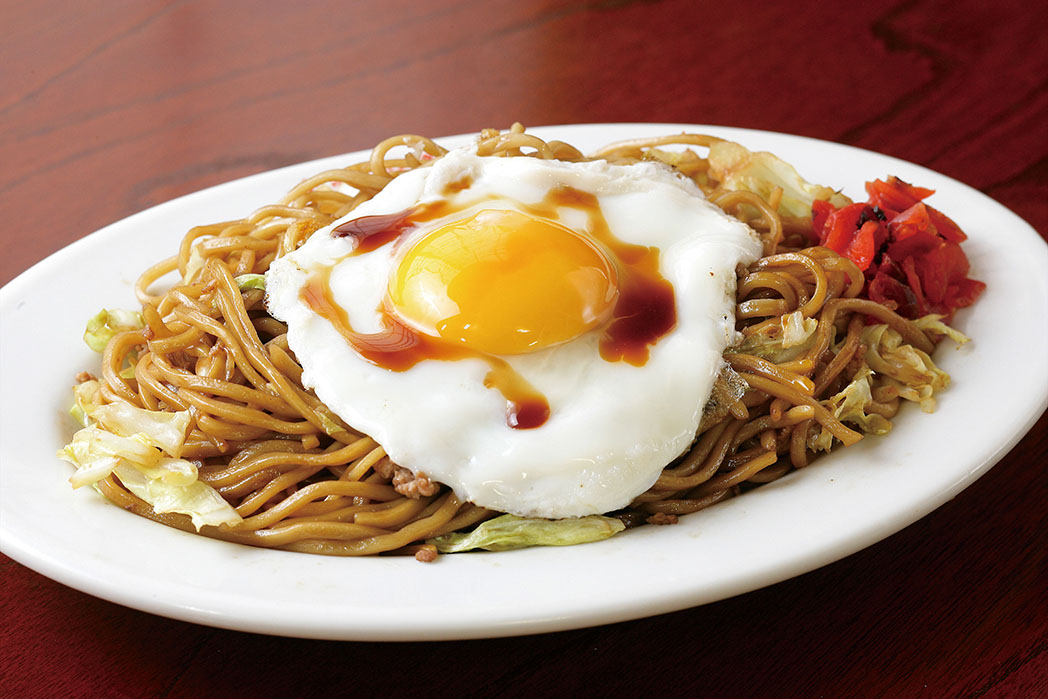