Set in modern Kyoto, in a city full of humans transformed from tanuki (Japanese raccoon dog) and tengu (traditional mythical creature), the story follows Shimogamo Yasaburo, a carefree tanuki who believes life is all about having fun, along with other characters who have different personalities. It is a comedy-drama filled with silly yet funny jokes and touching moments. Just as with the first season, many of the scenes in the second season take place in Kyoto. Take a stroll in the city and you will find places mentioned in the anime everywhere! 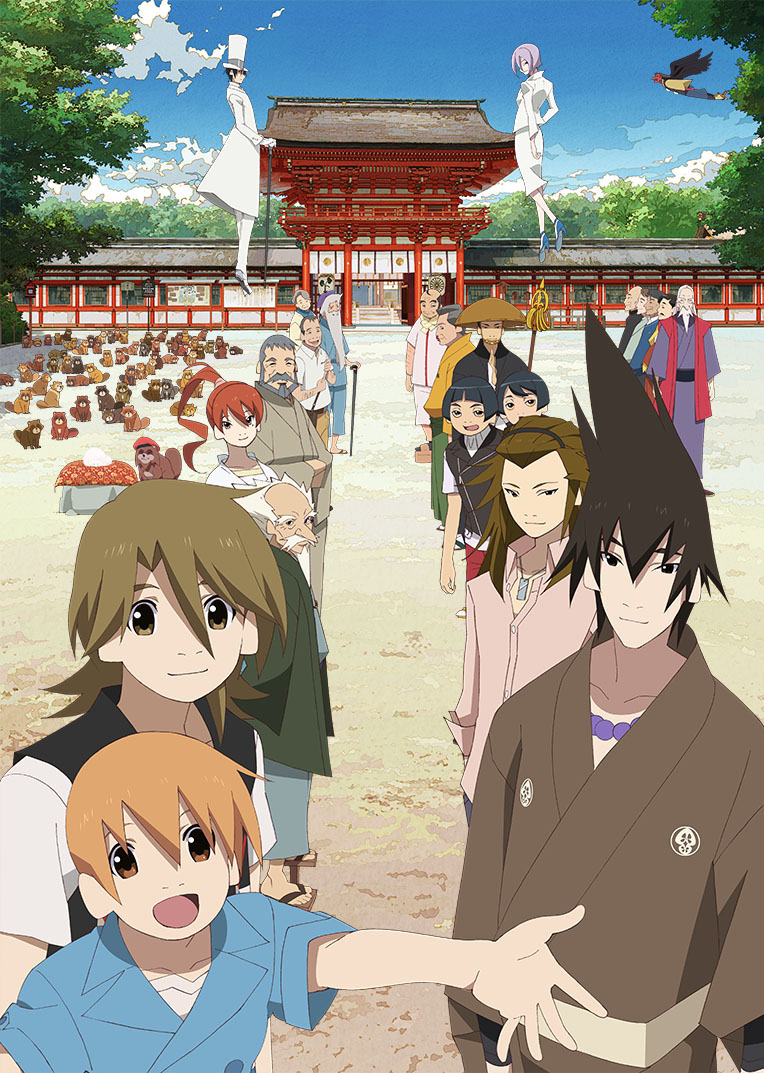 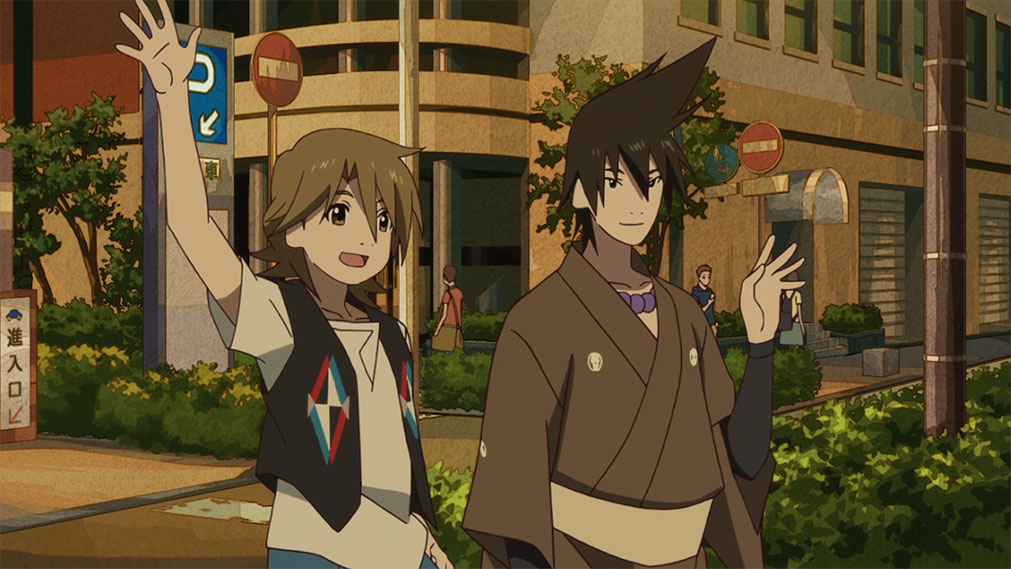 Many famous Kyoto attractions appear in the story, including the oldest theatre stage in Japan, Shijo Minamiza, which was designated a Japanese Tangible Cultural Property, and Kamo River, a popular dating spot at night. Listed as one of the UNESCO World Heritage Sites, Shimogamo Shrine, formally known as Kamo Mioya Shrine (as pictured), is portrayed as the home of the Shimogamo family. Raccoon dogs actually inhabit the sacred forest "Tadasu no Mori" near the Shrine. See if you are lucky enough to meet the Shimogamo family in real life! 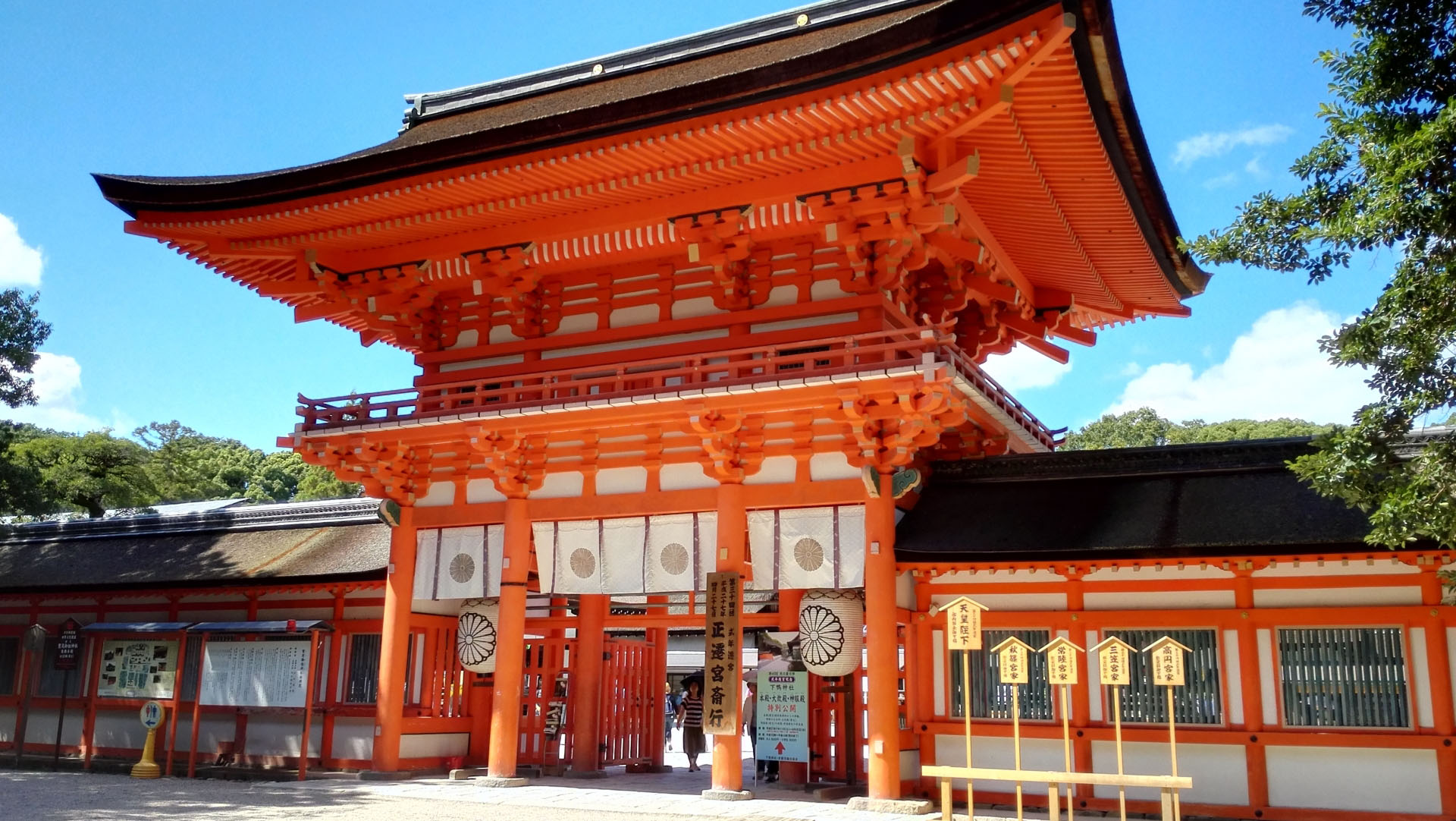 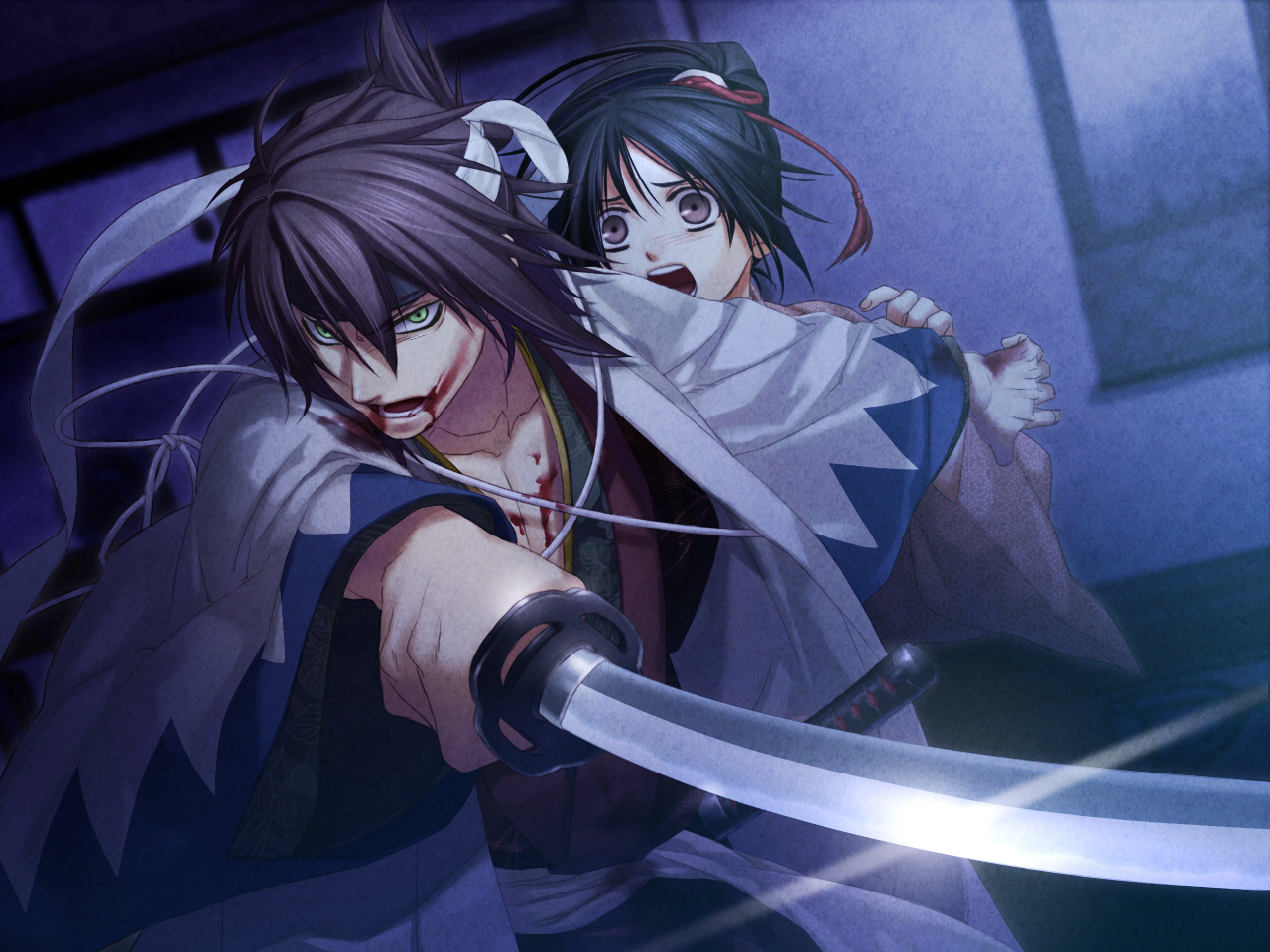 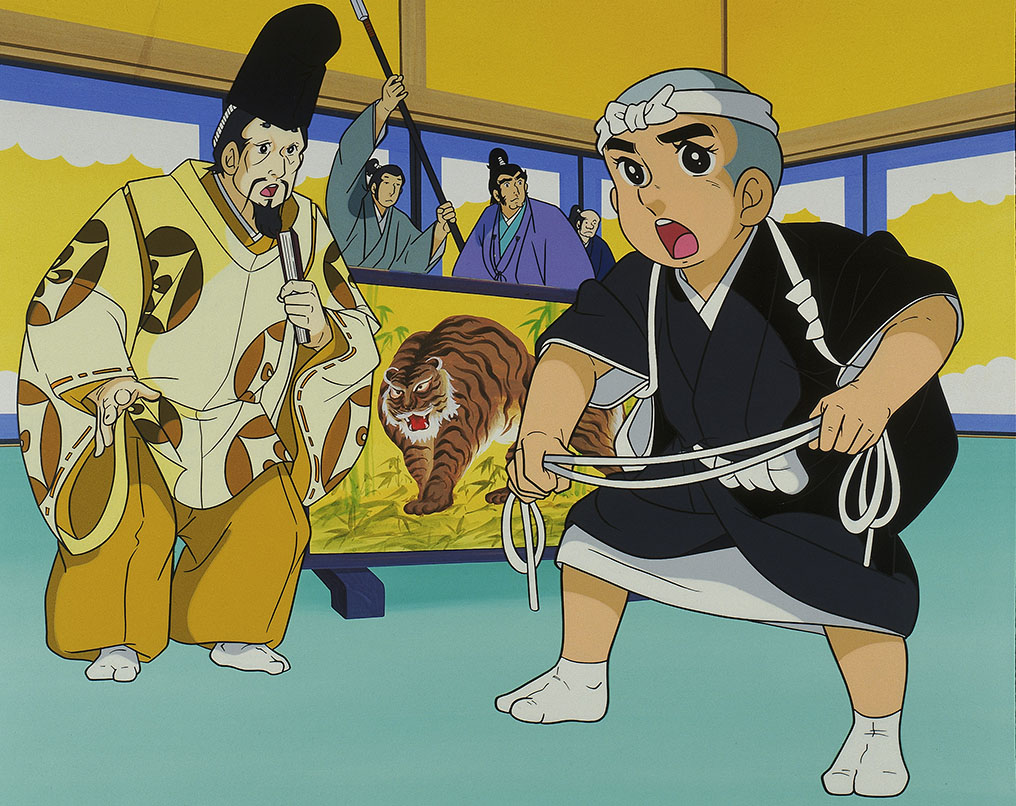 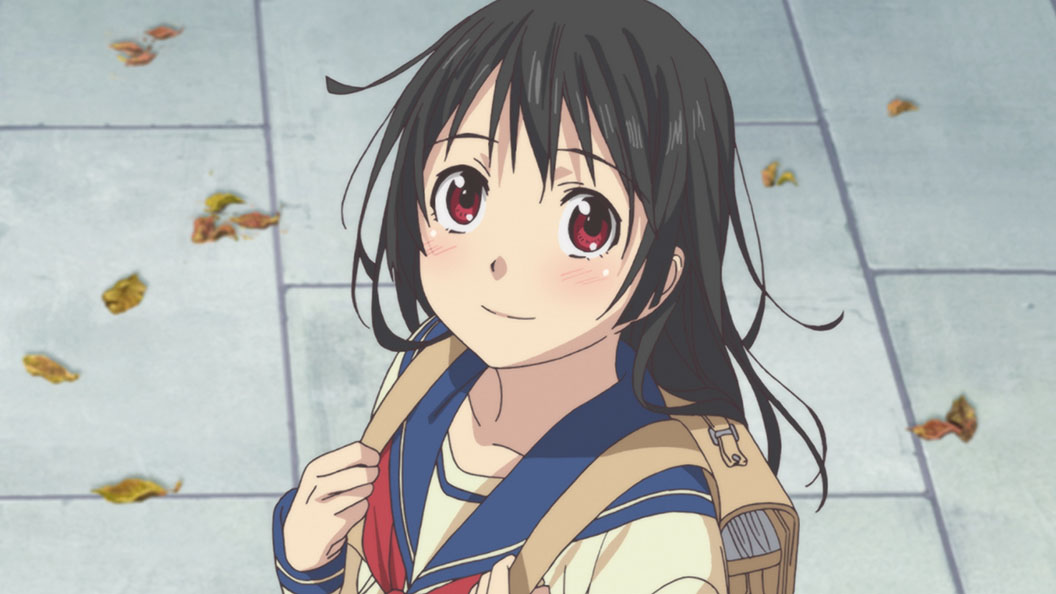 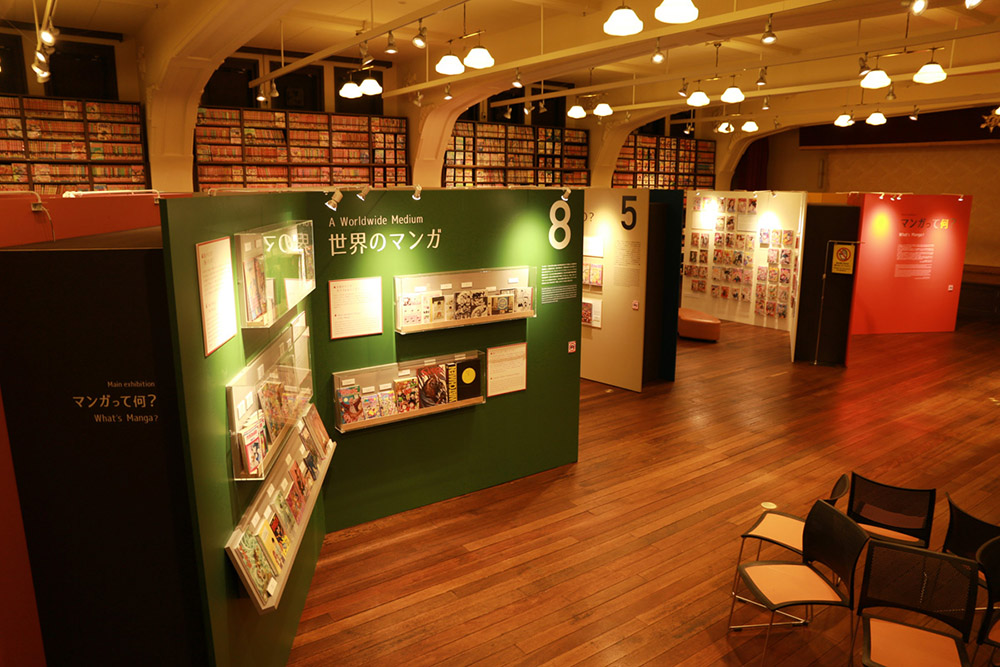