The ULTRAMAN SERIES, which depicts valiant fights of the giant hero “Ultraman,” is the ongoing series that has the history for over half a century since firstly televised in 1966. It begins with the incident where Hayata Shin,
a member of the Science Special Search Party, dies in a crash with a mysterious red orb while patrolling above Ryugamori. The red orb was in fact Ultraman, who had been pursuing a monster from Nebula M78 to Earth.
Ultraman saved Hayata’s life by bonding with him. Since then, Hayata continues his life as a Science Special Search Party member, guarding the secret of his real identity. Whenever the situation became dangerous, he would transform himself into Ultraman to fight against monsters and aliens. 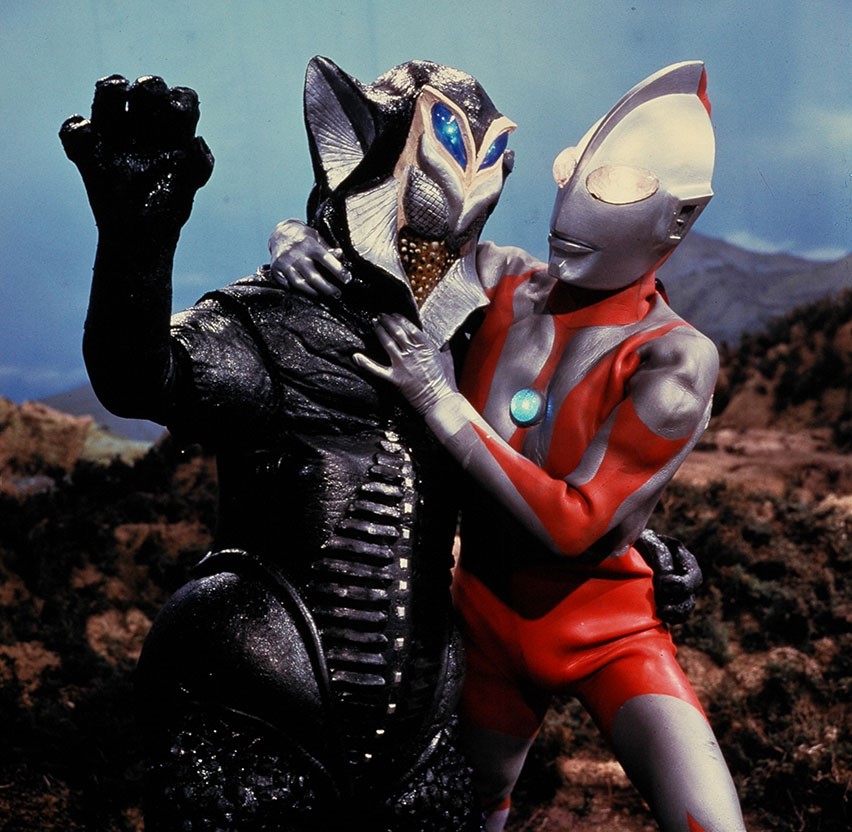 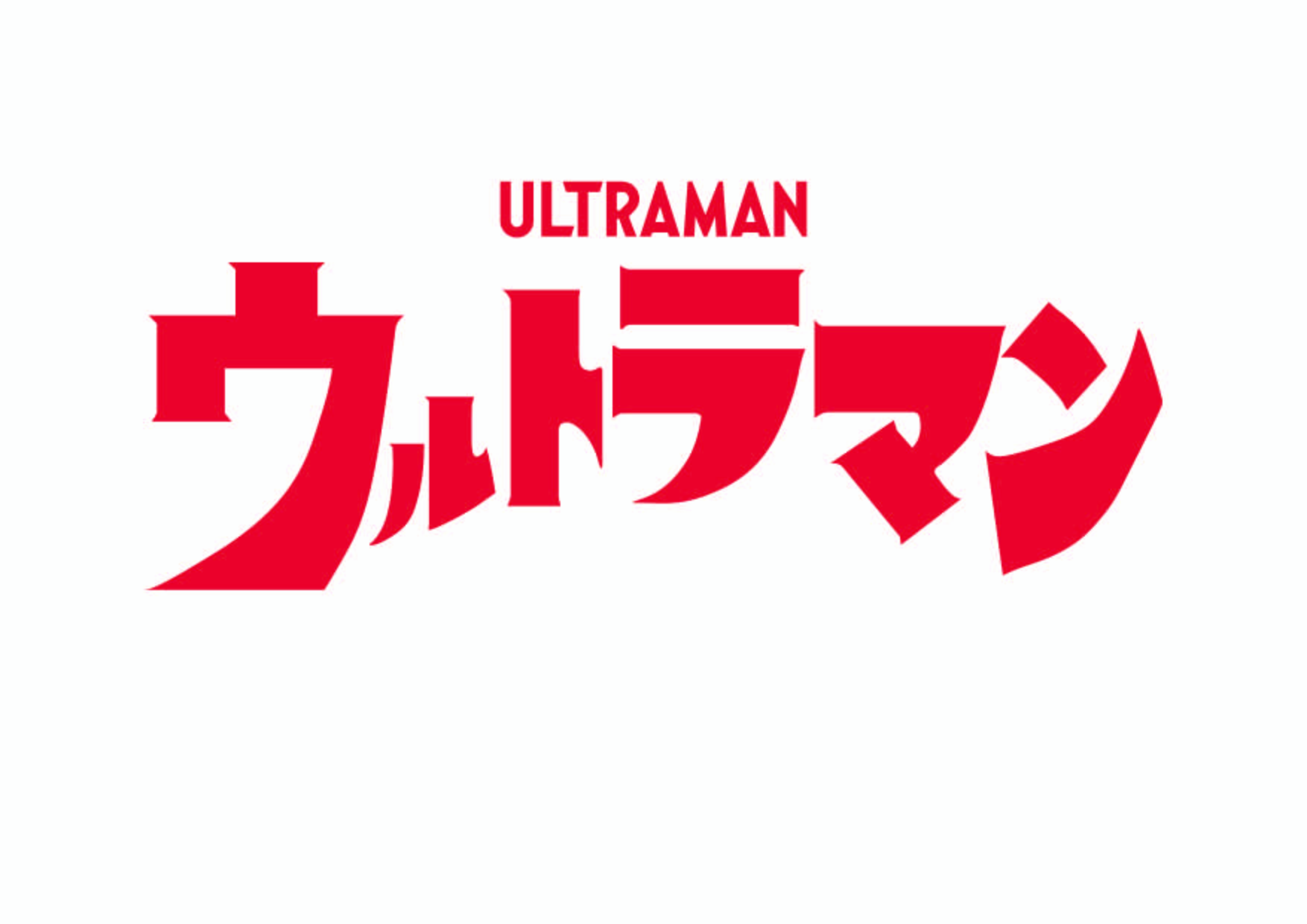 The Ultraman Shopping District encompasses three shopping streets -- the Soshigaya Minami Shopping Street, the Soshigaya Shopping Street, and the Soshigaya Shoshinkai Shopping Street -- which surround the Soshigaya-Okura Station on the Odakyu Line. The district was given such a name because Tsuburaya Productions office was once based in the Kinuta area nearby. Stepping out into the plaza in front of the train station, you will be greeted by a commanding statue of Ultraman. Below three arches in the district, you will see statues of Ultraman, Zoffy, and Ultraman Jack in mid-flight. There are Ultra Heroes everywhere, and there are plenty of original exclusive Ultraman goods on sale at the shops as well. 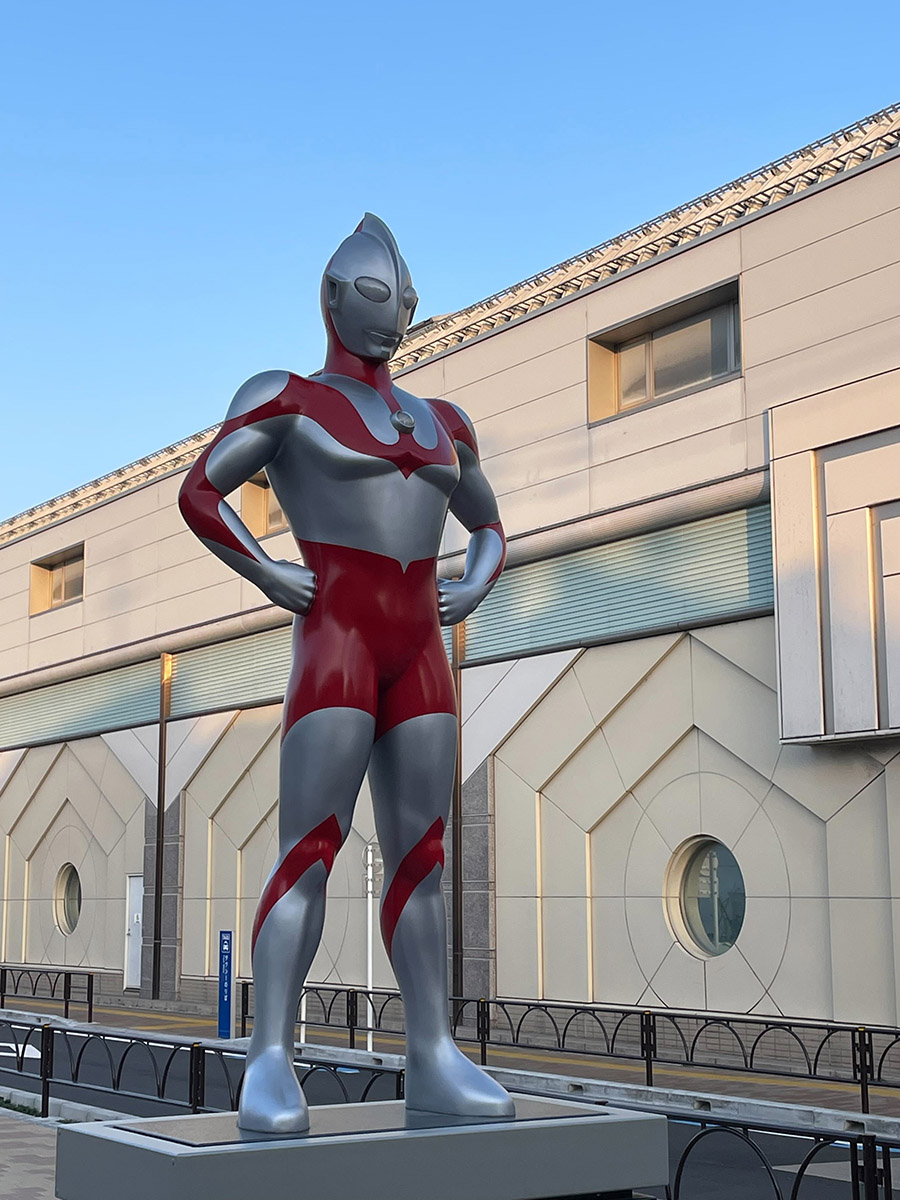