Based on true stories of the Mongol Invasions that shook Japan in the 13th century, watch as samurai face off with the Mongol Invaders on the island of Tsushima in Northern Kyushu in this animated history spectacular.Following an incident, the samurai from Kamakura, Jinzaburo Kuchii, is branded a criminal.After Jinzaburo is sent to Tsushima alongside other exiles to be punished, the governor's daughter, Teruhi, orders him to fight for Japan against the approaching invasion in place of a death sentence.Under attack by an overwhelming force of Mongol invaders and in an unfavorable position, the defenders fight to the last while going all out in this seven day struggle. 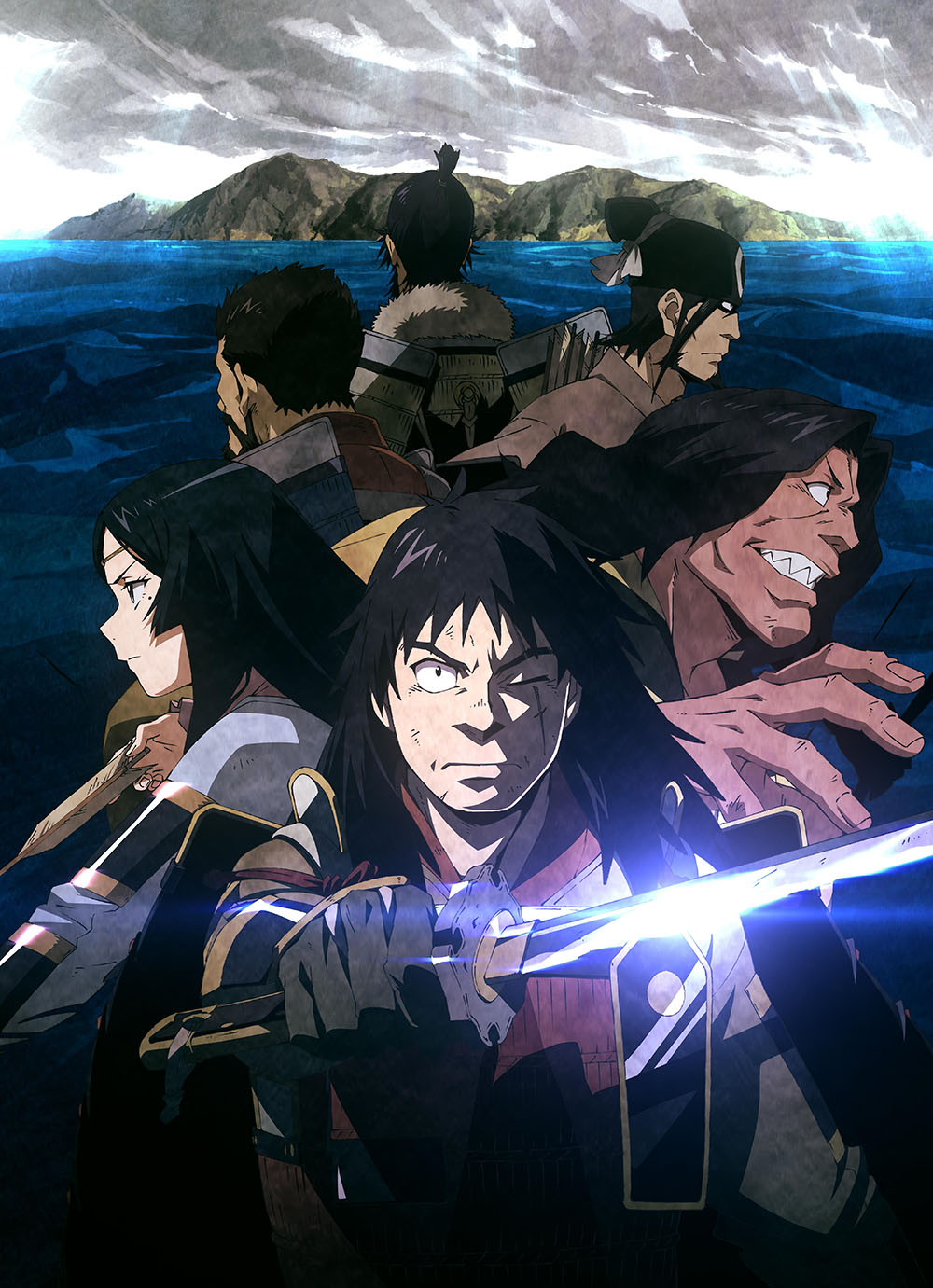 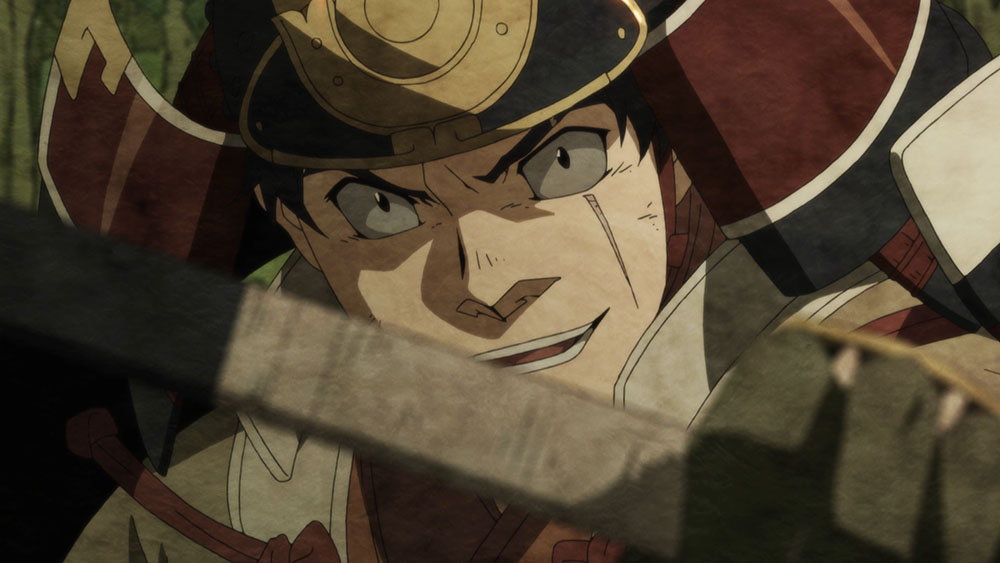 You can still visit many of the places depicted in the anime today: the remains of Kaneda Fortress, the stage for the final battle with the Mongol invaders, the sacred mountain, Mt. Shiratake, where our heroes met with Emperor Antoku, and the remains of Shimizuyama Fortress from where they watched the invading Mongol forces first land. Even today the remains of Kaneda Fortress's stone walls are unmistakably impressive and intimidating, just as in the anime.While in the area you can also check out the Tsushima Wildlife Conservation Center where you can see the rare Tsushima Leopard Cat also featured in the show. 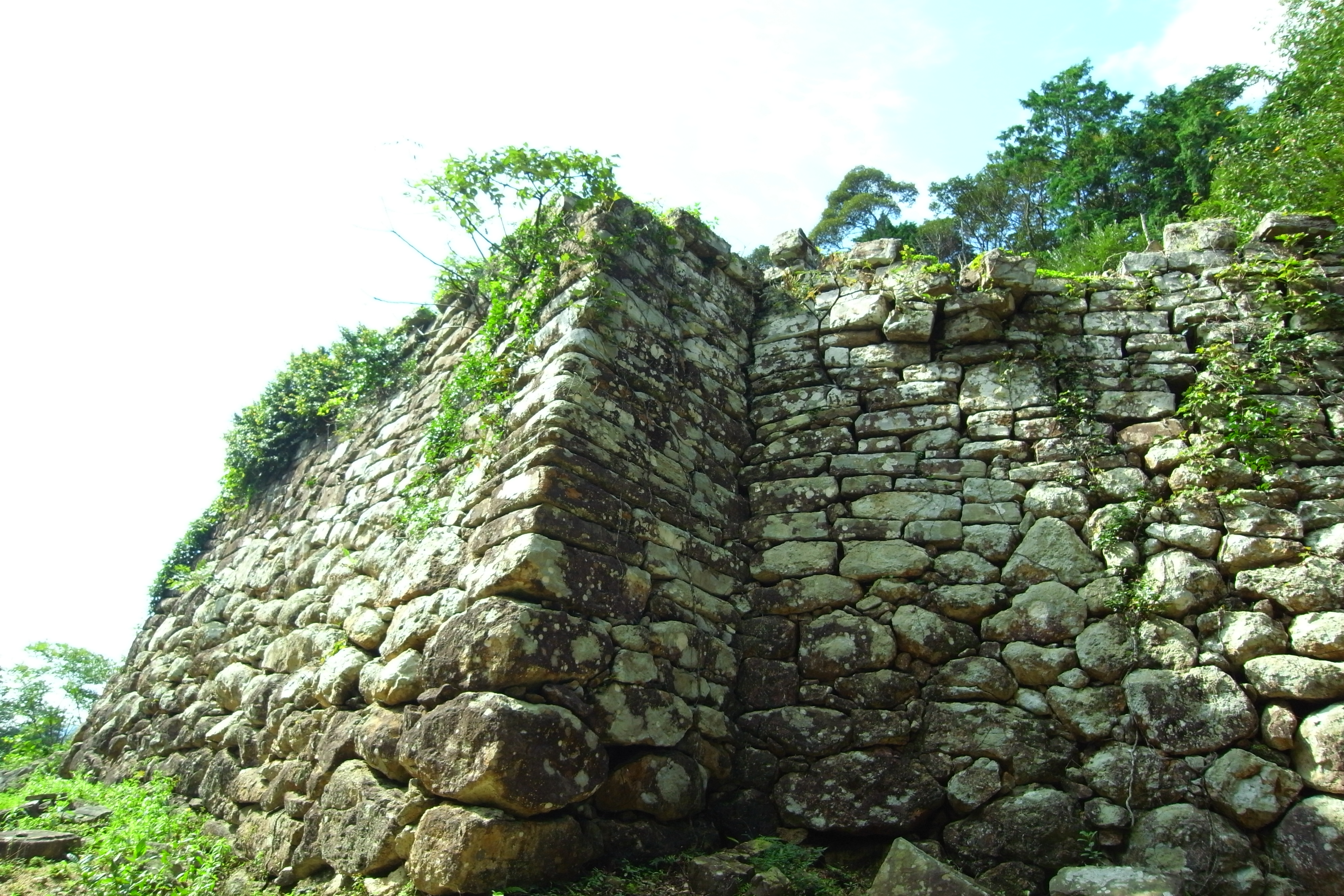 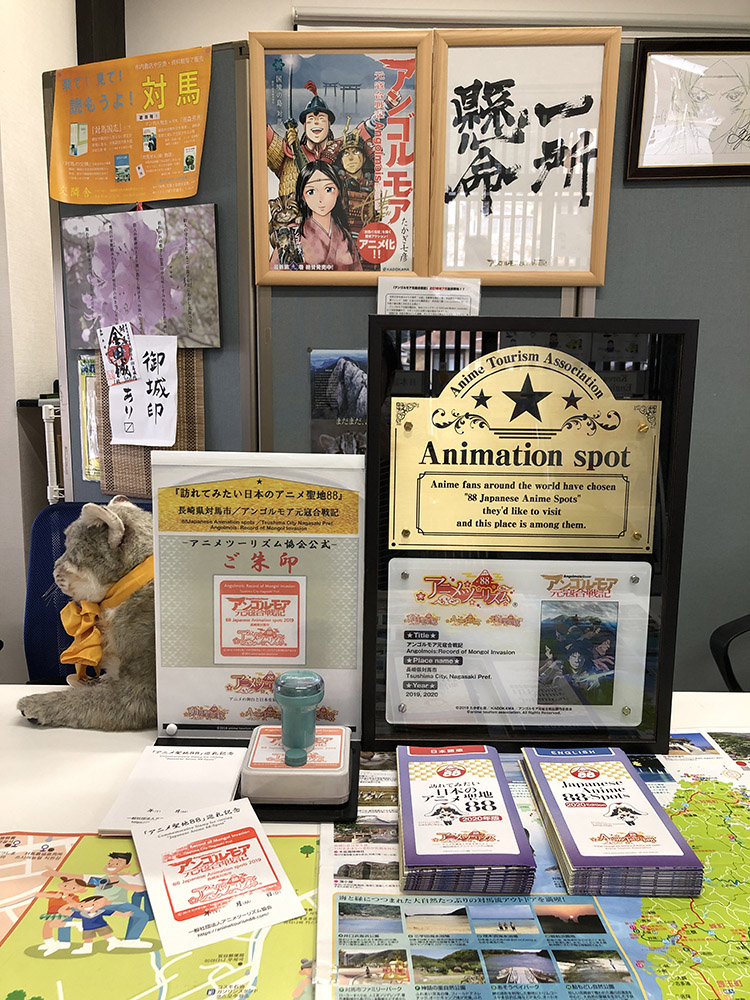