This is a new generation "boy-meets-girl" story with romantic comedy and action elements. The story begins with a large-scale disaster "spatial quake" caused by a so-called "Spirit", a kind of mysterious life form with the appearance of a girl, appearing at ground zero. 30 years later, Itsuka Shido, the protagonist, accidentally found out the way to seal the Spirits' power when he meets a Spirit named Yatogami Tohka, and the solution is to go on a date with the Spirit and make her fall in love with him. Thereafter, he meets other pretty Spirits and goes through days of Date A Live life-and-death battles and dates. 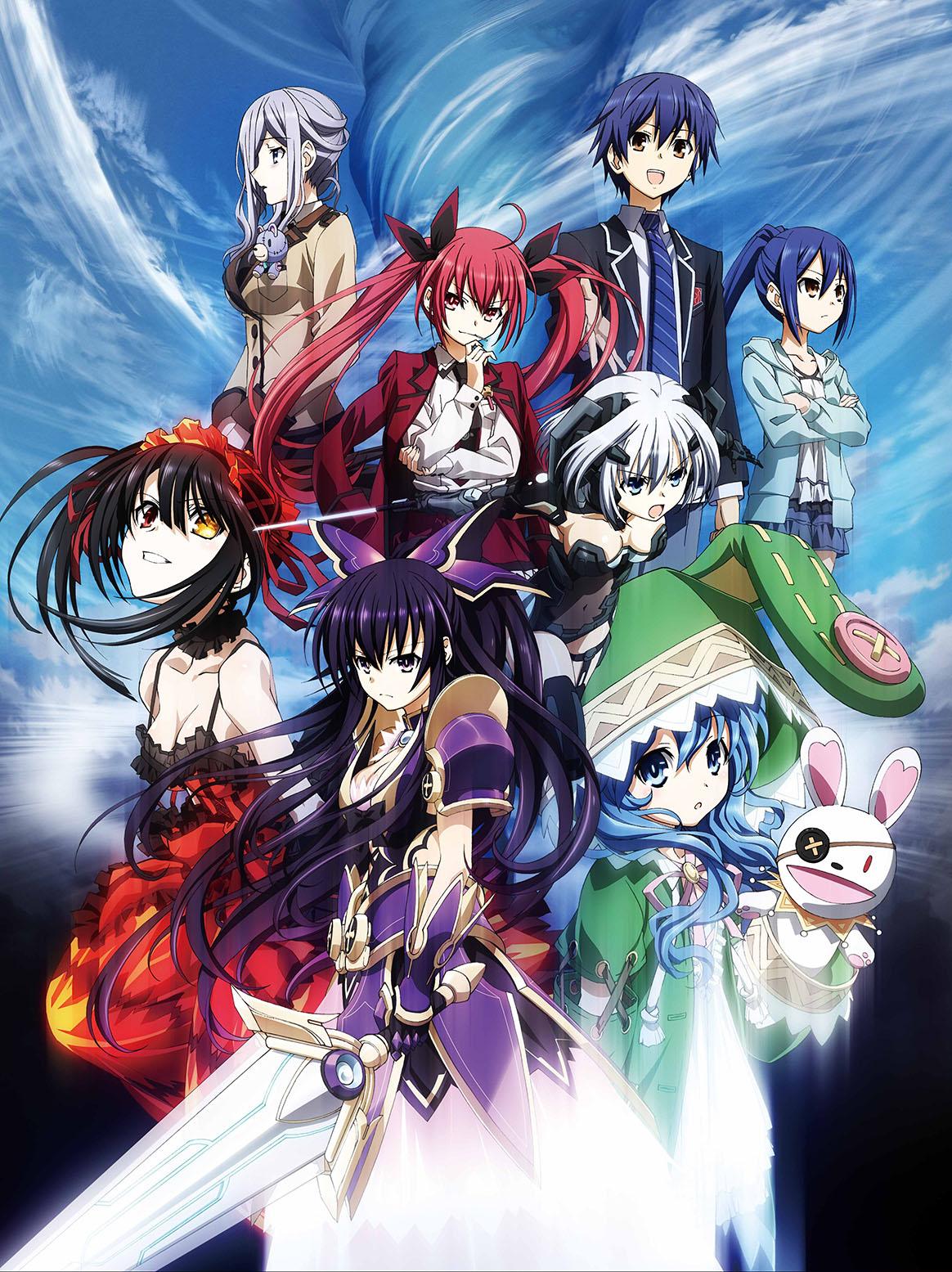 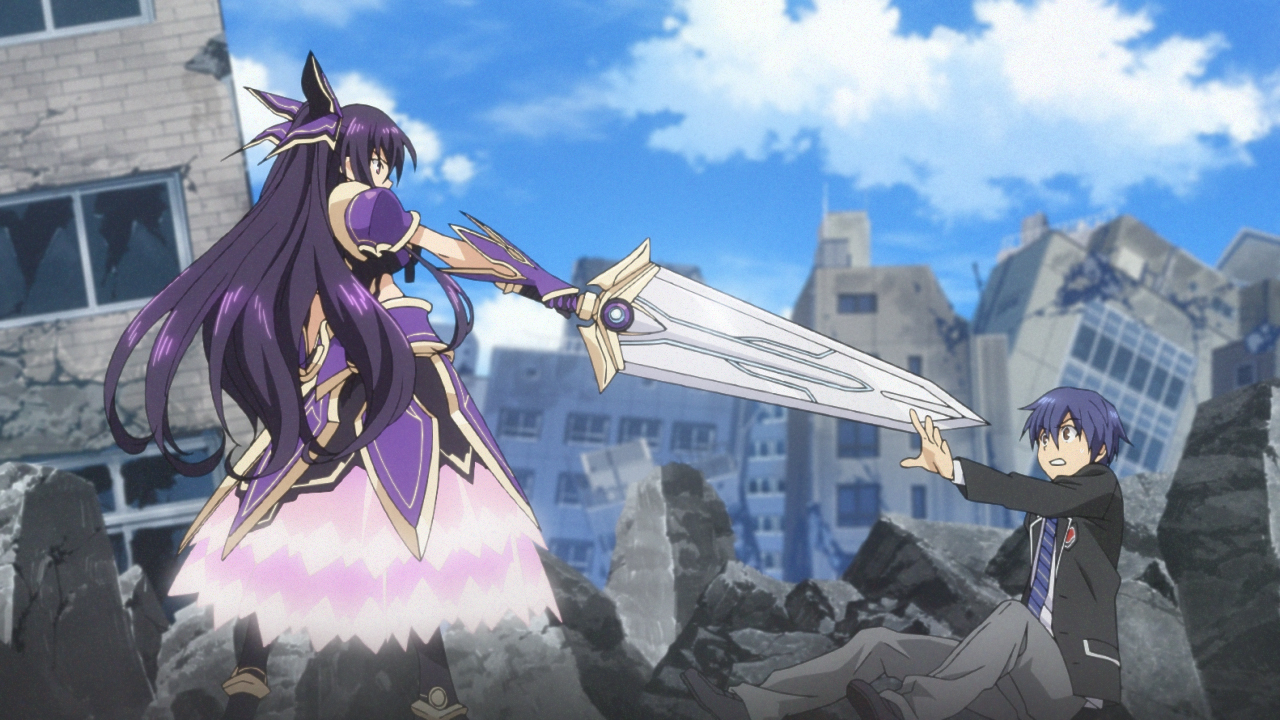 Machida has always been a prosperous business district as it was the major hub of the "Silk Road" where silk from Hachoji was transported to Yokohama in the past. Nowadays, in front of the Machida station (as pictured) are old-fashioned grocery stores, stylish cafes, and new shops on the retro Showa-period Nakamise Shopping Street; all places that have an irresistible personality. Near the station is a walking route to the Haramachida Shichifukujin (Seven Lucky Gods) statues and various temples and shrines where you can take a break. If you have time to spare, we recommended visiting the Yakushi-ike Park -- listed as one of the "100 Sights of New Tokyo" and a "Designated Tourist Attraction in Tokyo" -- and the satoyama landscape in Onoji. 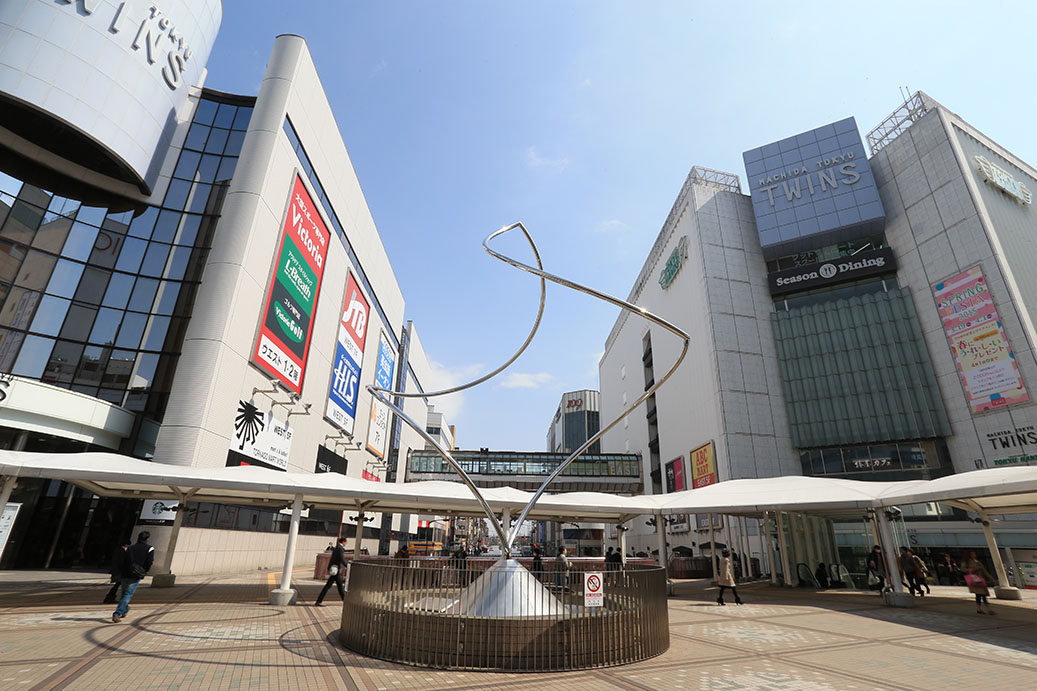