It was August 1st. Taichi Yagami and six other elementary kids were enjoying a summer camp. Then, all of a sudden, a snowstorm hit them in midsummer, and an aurora, something impossible to see in Japan, appeared.  Out of a slit in the aurora came an unidentified light, which took the seven into an unknown world called the “Digital World.”  There, they met with a strange-shaped monster known as “Digimon” (Digital Monster), and ---. This is a big hit animation of adventures in two worlds, real and digital, interacting with each other. 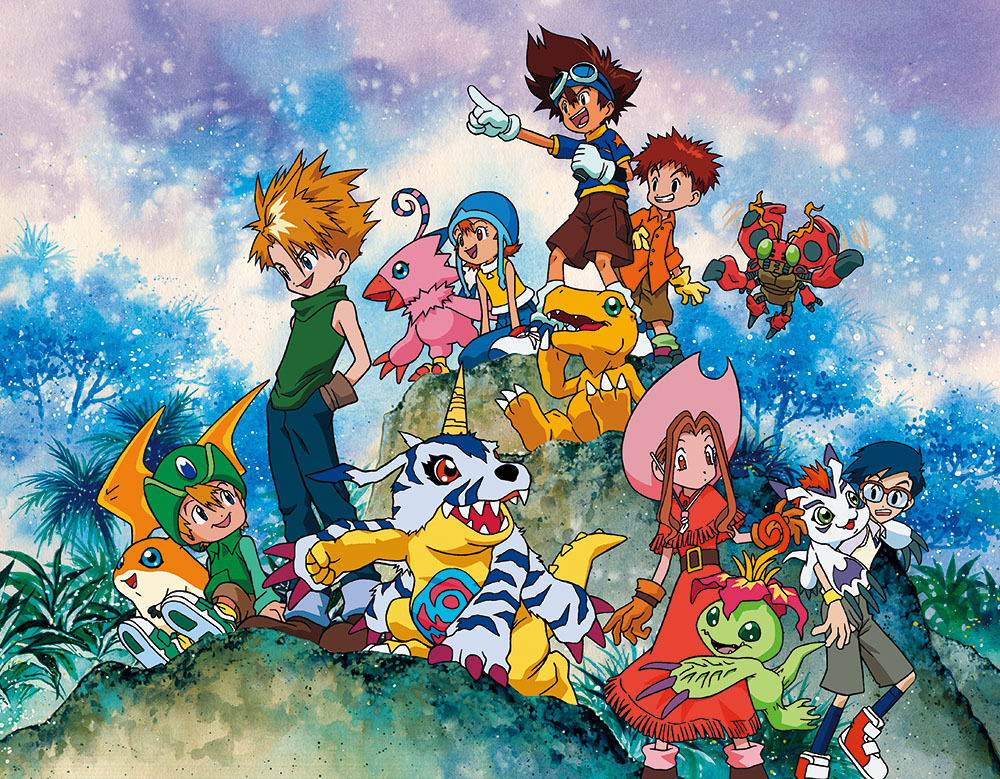 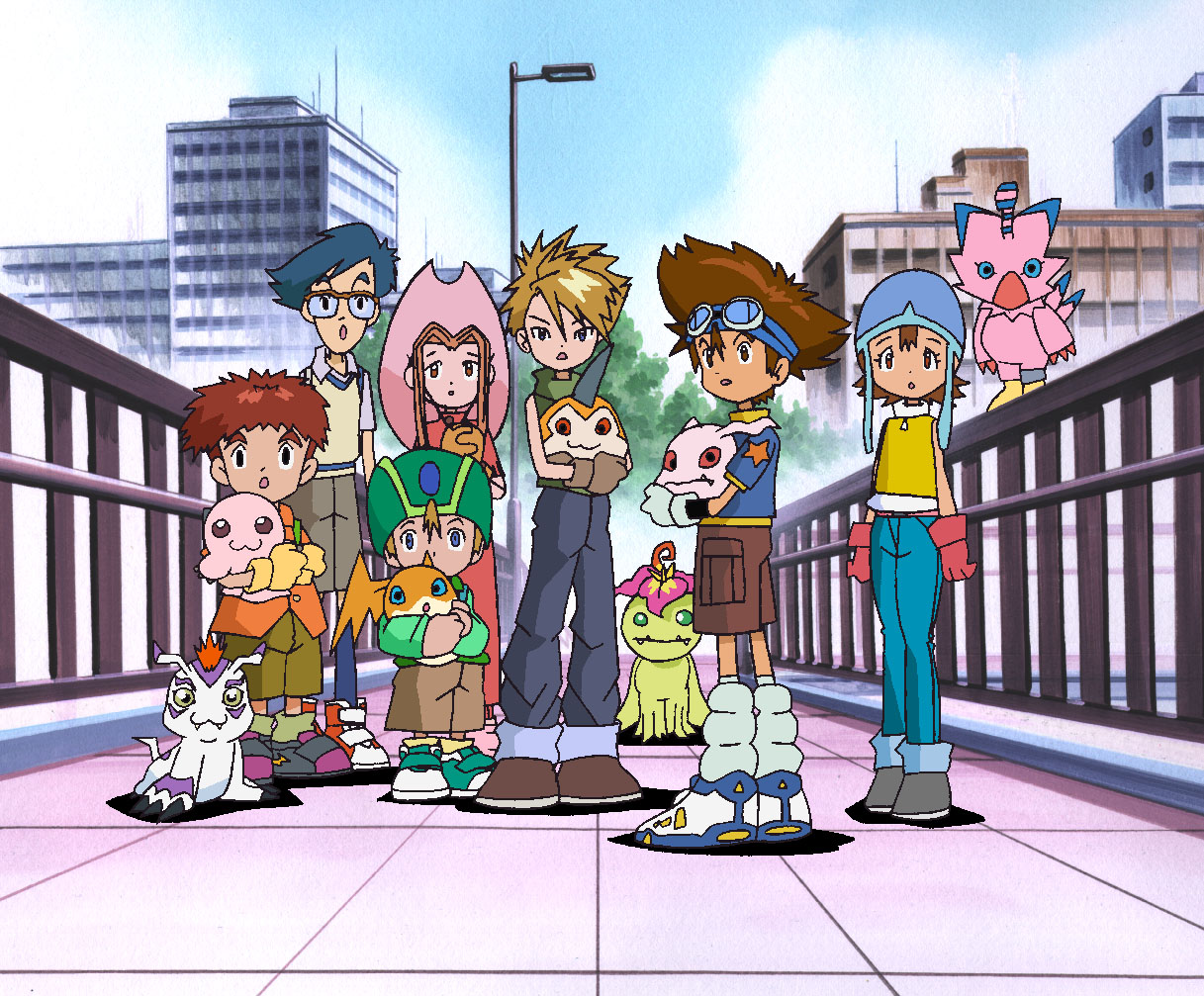 This anime features some streets from Hikarigaoka and its surroundings, where there are many housing estates. Hikarigaoka, Nerima Ward, is one of the largest residential districts of Tokyo. The district has many parks here and there. One of them, Tokyo Metropolitan Hikarigaoka Park, is among the largest parks of the metropolis. It hosts a vast grass field, 6ha (14.8 acres) in area, a birds' sanctuary where you can observe wild birds, a day camp field, and other facilities. In addition, the park has lines of many gingko trees and many other plants, which create a variety of lovely seasonal landscapes. Many locals and visitors gather there to relax. 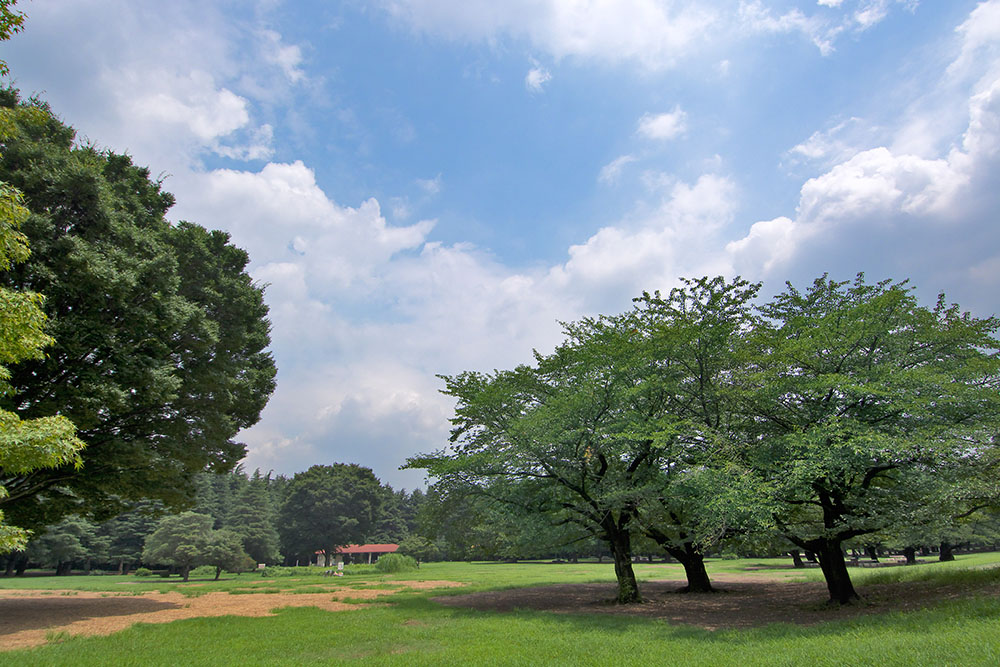