Half a century has passed since this comic series was first animated. Now, this is Season 6. Some 20 years into the 21st century, many are oblivious of the very existence of specters. Against this background, this new season’s stories develop. Towns and cities are experiencing mysterious happenings that are beyond explanations of science. So Mana, a 13-year-old girl, sends a letter to “Yokai Post” (a postal service for communicating with specters), though she is not 100% certain it will work. Then, GeGeGe no Kitaro appears to her. Kitaro listens to Mana, and is convinced that those mysterious happenings are caused by some specters. Now, he is busy hunting for specters that have entered our world of humans. 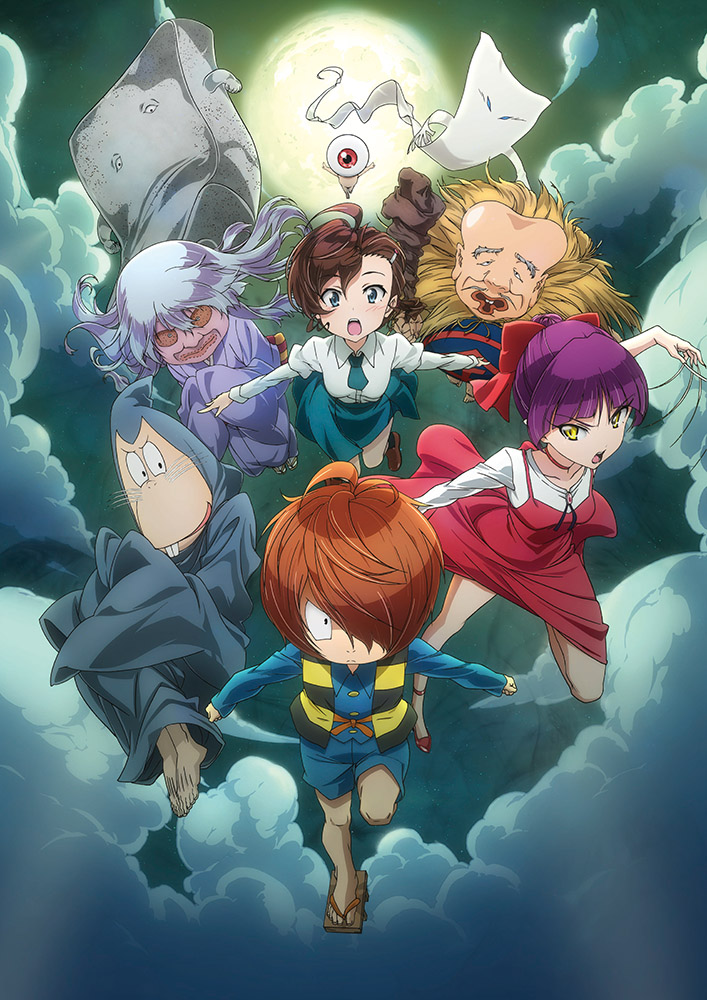 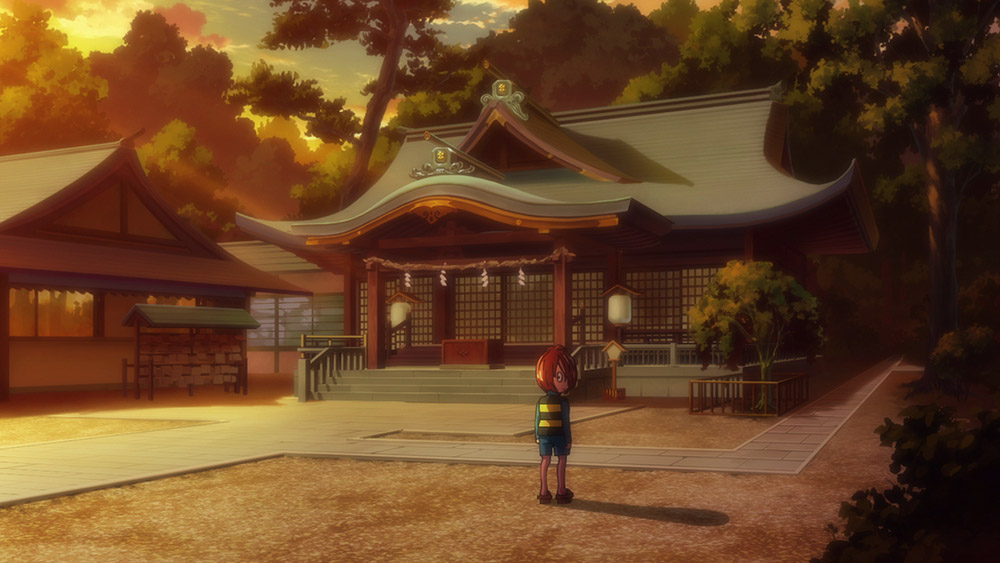 Chofu City has a deep connection with “Gegege no Kitaro,” and there are places associated with “Gegege no Kitaro” in the city. One of these unmissable spots is “Kitaro Square,” which came into being in 2019. Art objects and playground equipment representing Yokai and other characters including Kitaro that appear in the works of Shigeru Mizuki are situated in the square, and you can feel the world of Mizuki. Manhole covers with a design using “Gegege no Kitaro” as a motif are also found at other places in the city, and so, please go and find out where they are! 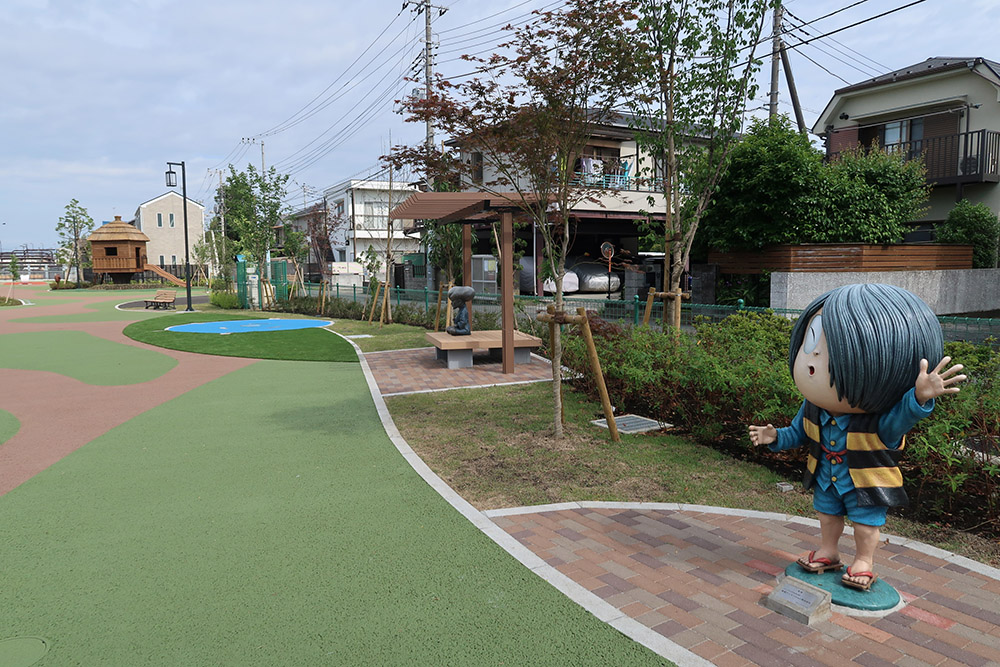 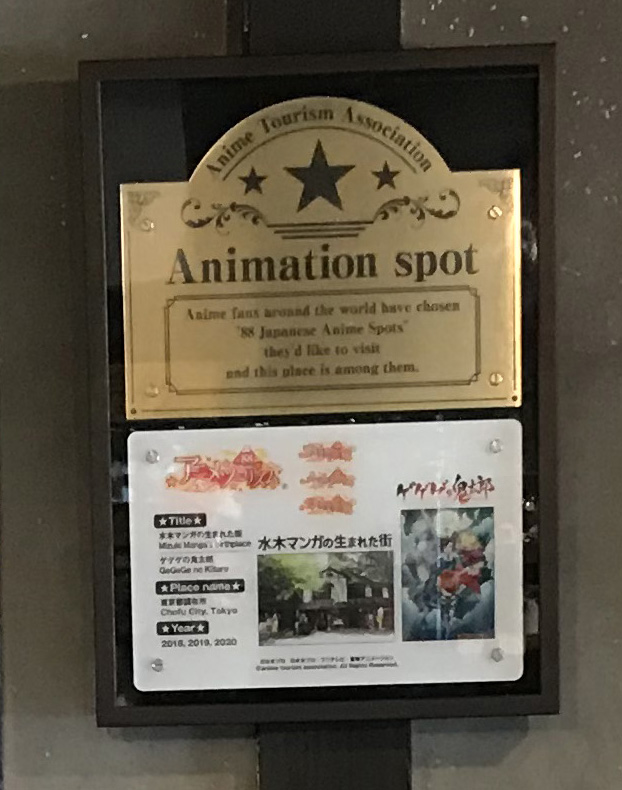