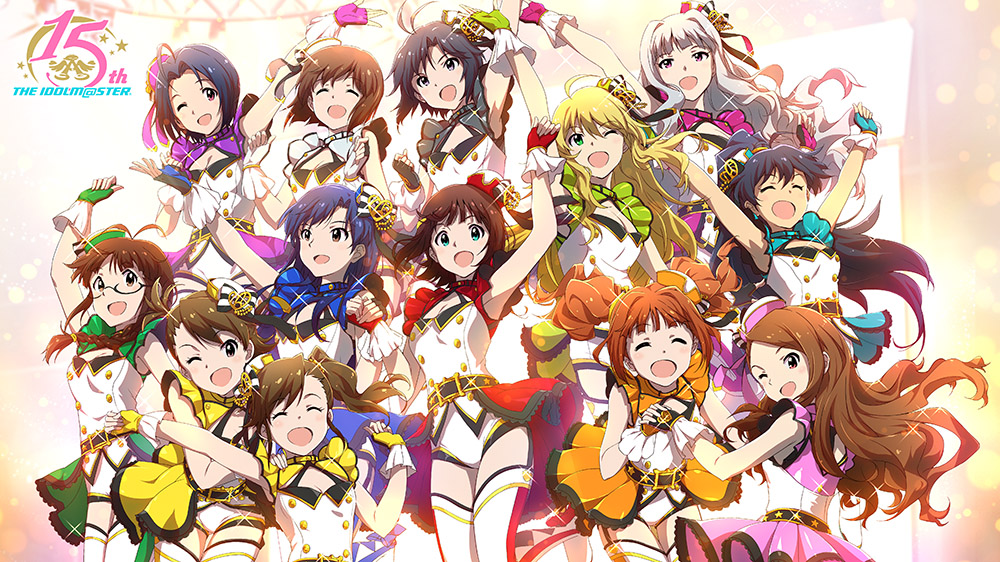 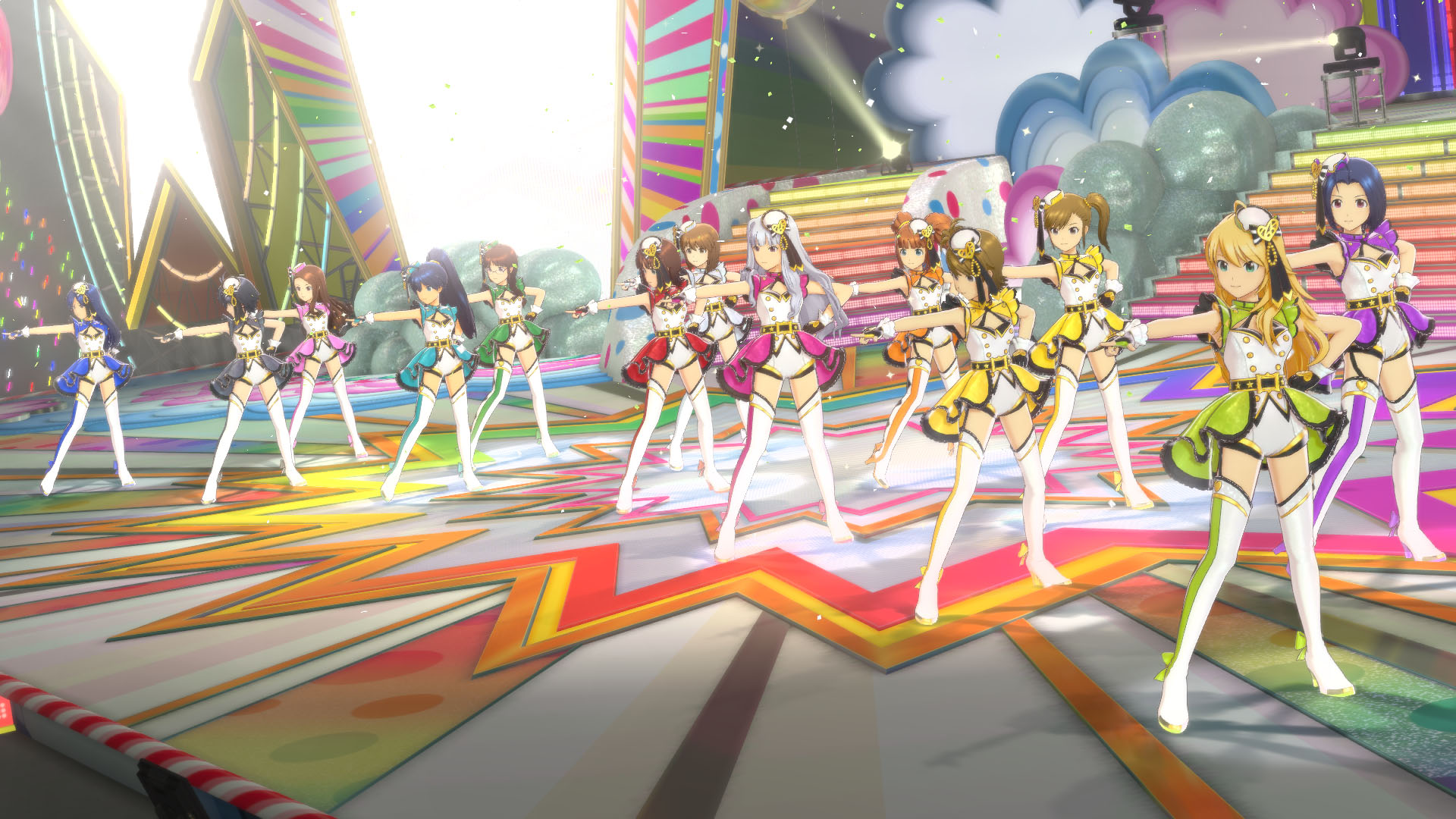 Nakano is a district in Tokyo renowned for its subculture, and symbolizing the district is a shopping facility called "Nakano Broadway." Step inside, and you see "Mandarake," which is a comic specialist used bookstore, other second-hand bookstores, anime stores, character figure stores, galleries, etc. Each of them carries items from well-known characters to maniac ones. Its annex, "namco Nakano," is where the on-site tests of the arcade game called "THE IDOLM@STER" were held when it debuted, where the final day of online play of the arcade game was held, and talk events took place five years later.  Ever since these events, there have been figures and friendship notebooks signed by the voice actors/actresses on display there. Thus, "Nakano Broadway" has been a center of "THE IDOLM@STER". 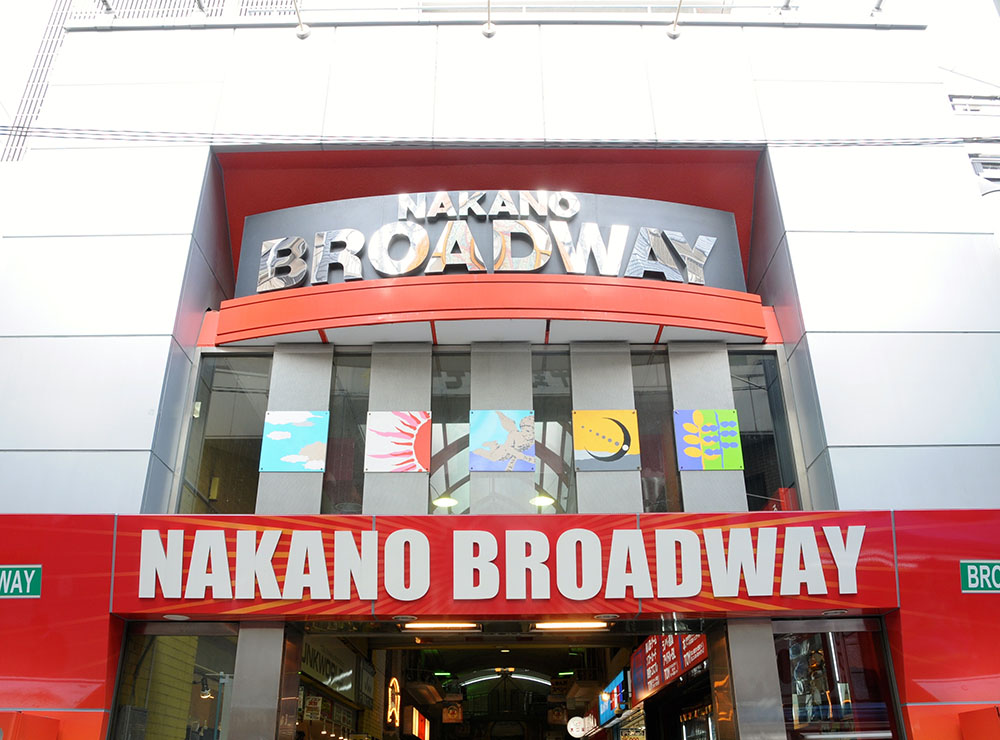