This is an adolescent love story featuring 12th graders (third and last year in Japanese high schools) of Kanagawa Prefecture. The winter (concluding season) of the third year of high school is when the least number of students move to another high school. Still, Eita Izumi did just that, since his father was relocated by his employer to an office in the town he used to live back in his junior high school years. Eita visited his new school to greet people there, and met Haruto Soma, a friend of his back in his junior high years, as well as Mio Natsume, a classmate of his at the same junior high. These three and the people around them expected nothing much out of this reunion, yet actually their hearts started to move in an unknown direction. 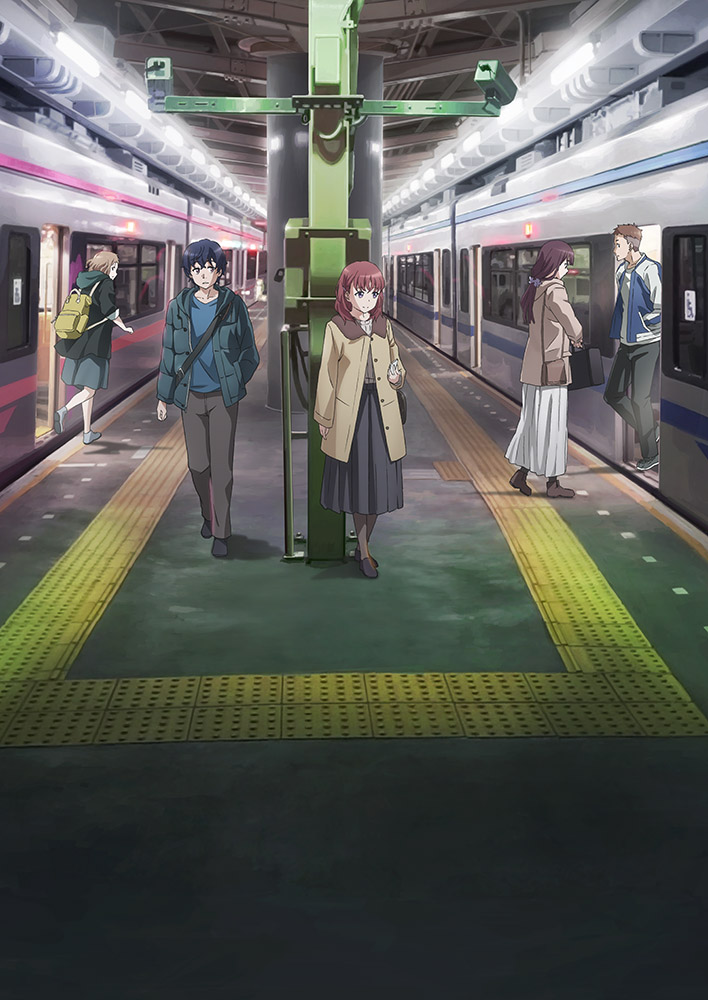 In Fujisawa City located in the Shonan area in Kanagawa Prefecture, there are many tourist attractions. The “Samuel Cocking Garden,” which appears in the anime, is one of these spots that you may want to visit. It is a botanical garden in Enoshima, and although it has both Japanese and Western garden styles, you can feel as if you were in a tropical country. The “Enoshima Sea Candle” (photo), a lighthouse observation tower, is located in the garden, and the panoramic view of Enoshima from the tower is really worth seeing. In addition, since various seasonal events including winter light decorations are held in the garden, it is a spot that you can enjoy whenever you visit it. 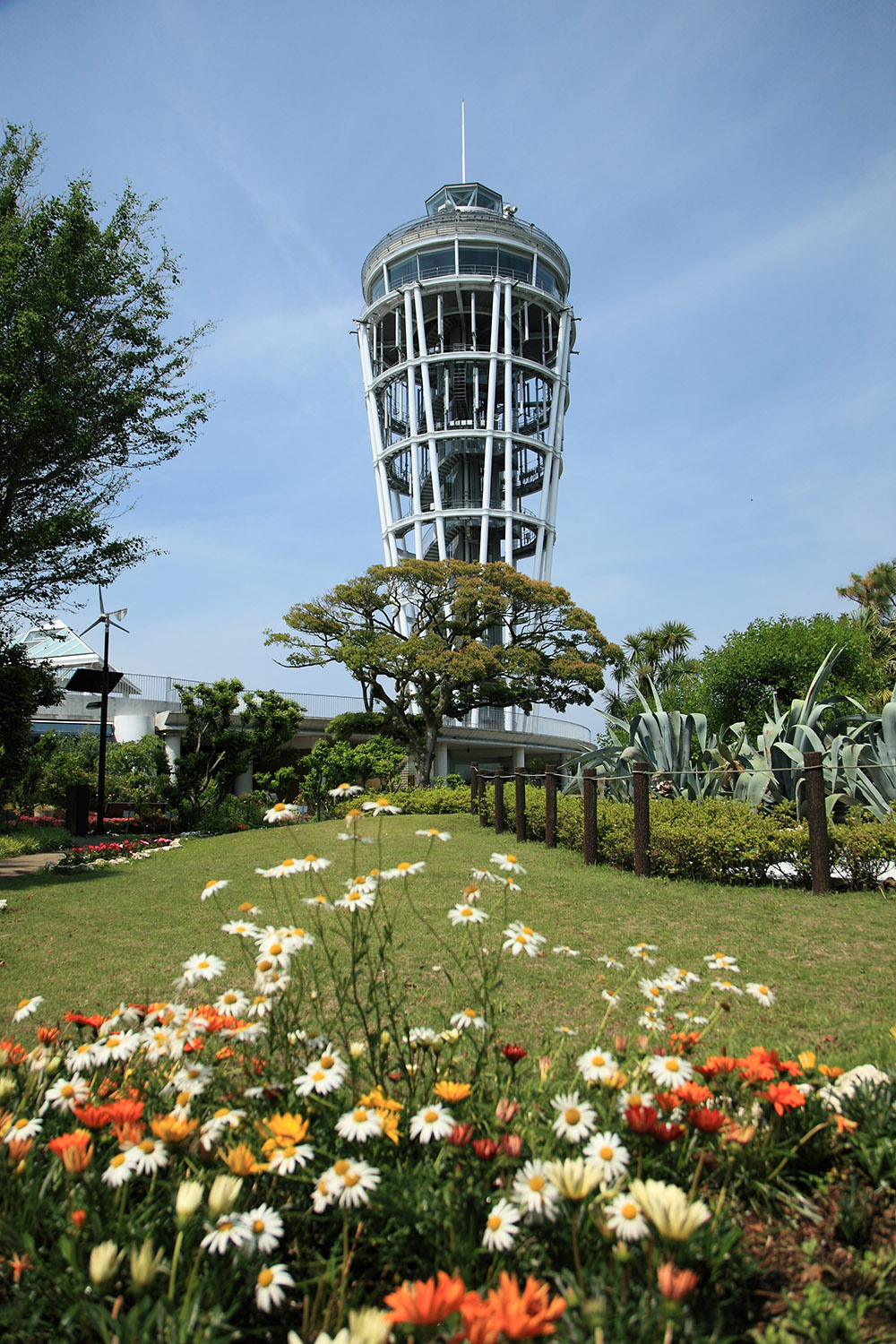