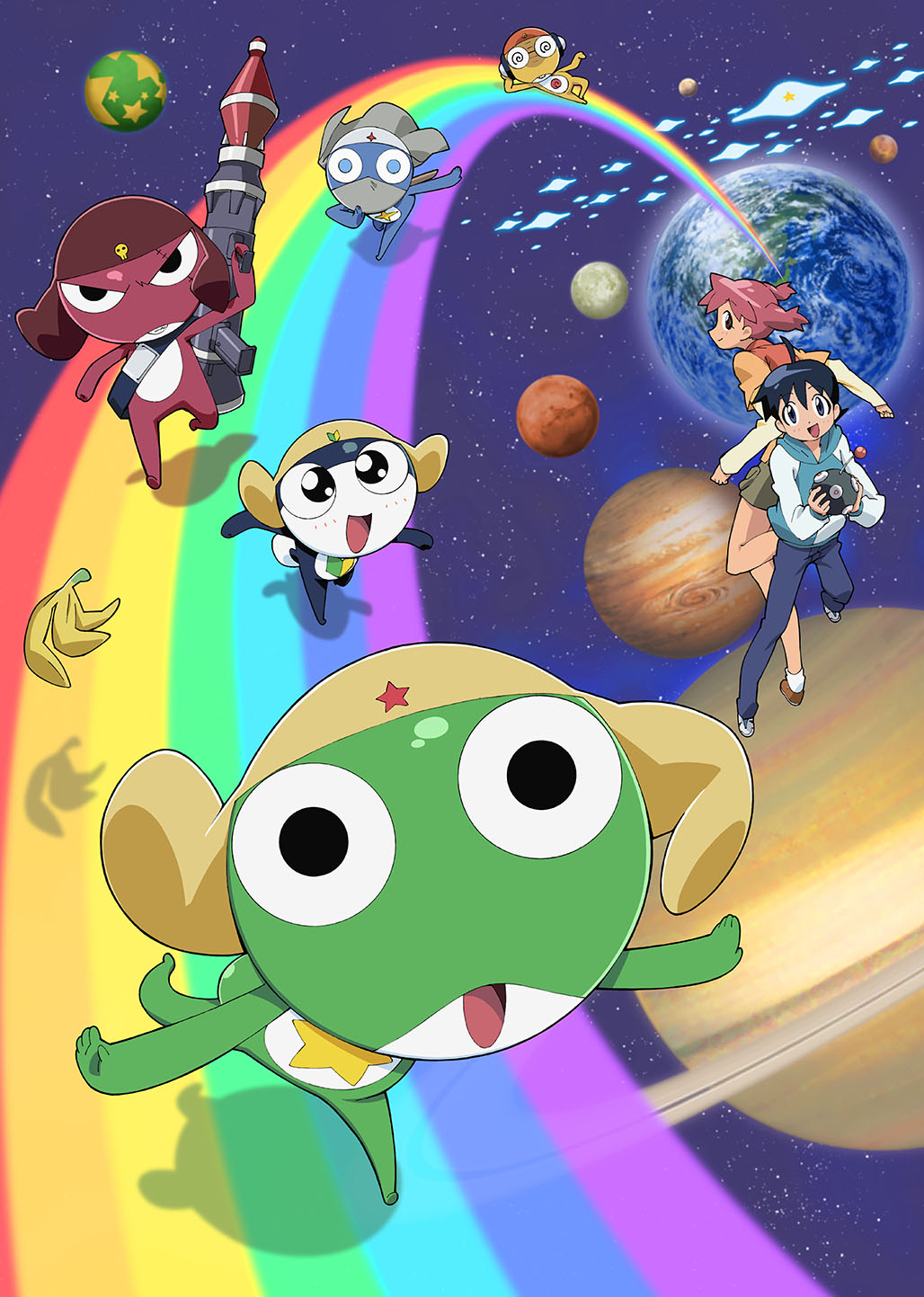 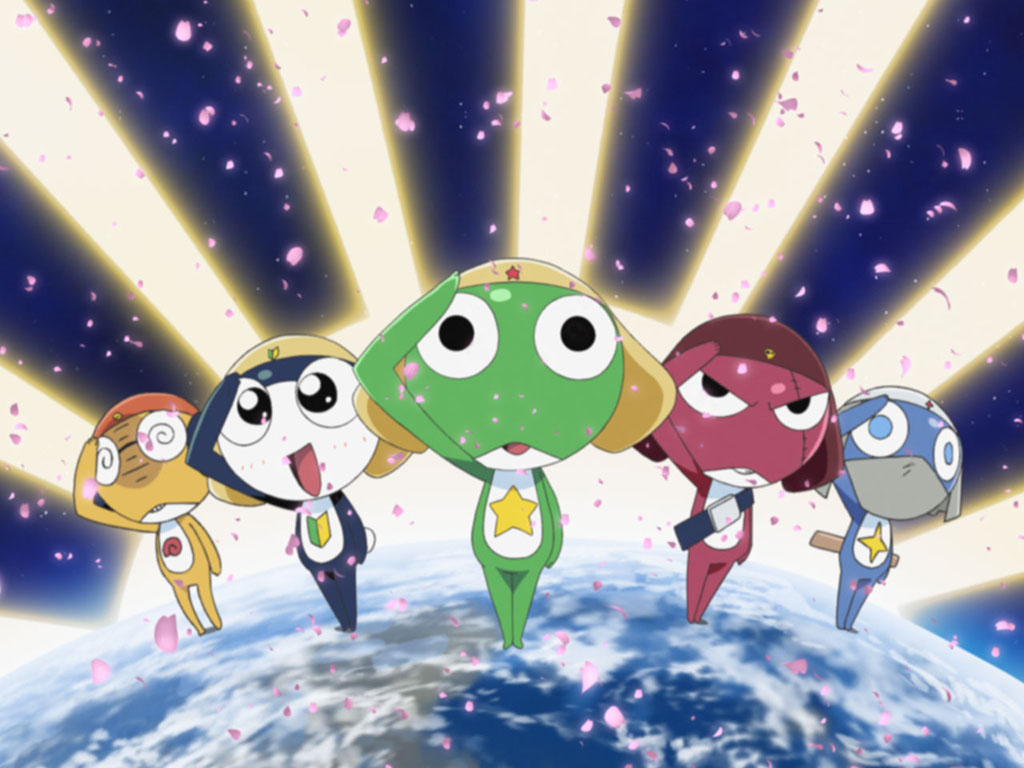 Oku-tokyo City, where KERORO and the characters of the title live, is based on Nishitokyo. The landmark of the city, Sky Tower Nishitokyo, illuminates in different colors to show the forecast for the next day’s weather (purple – sunny, green – cloudly, blue – rain). Next to the Tower is the Tamarokuto Science Center (as pictured) which features the most advanced planetarium projector in the world, and other science exhibitions. There are many temples and shrines in the city: the Tanashi Shrine, of which the honden (main hall) and haiden (hall of worship) are designated as cultural heritage of Tokyo; Higashifushimi Inari Shrine, which was established with a part of the enshrined deity from the Fushimi Inari Shrine in Kyoto; and Tanashisan Soji Temple, which is the 10th temple of the Kanto 36 Fudo Pilgrimage. Don’t forget to collect the shuin stamp when you visit the temples and shrines! 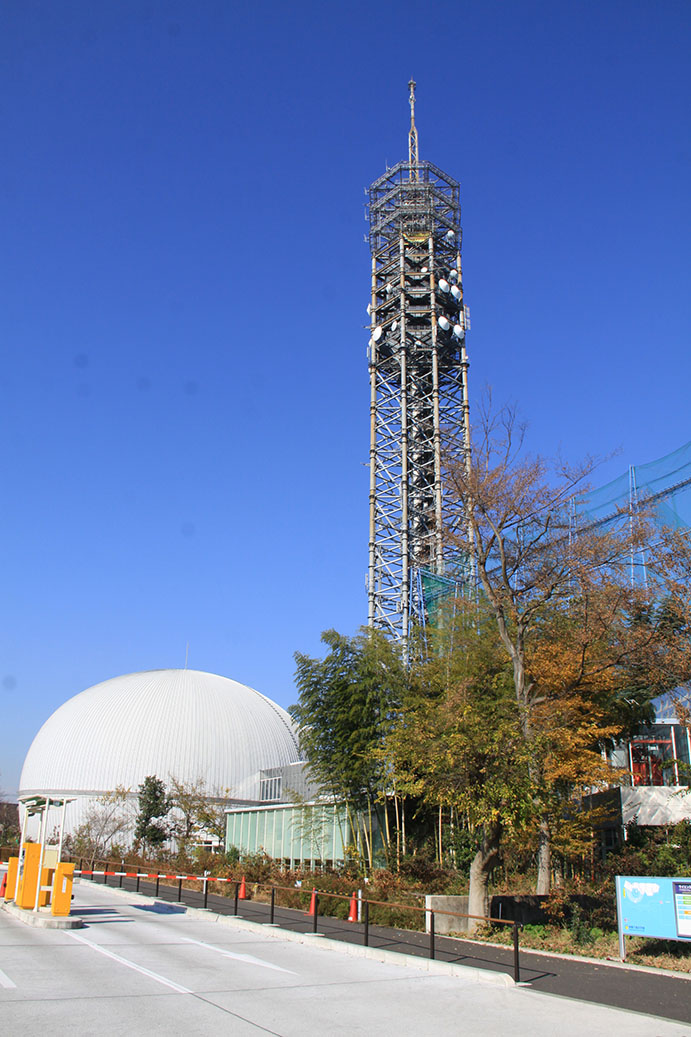