In 1555, in the midst of the Sengoku period, Oda Nobunaga was called a fool, but he had great ambition. He wished to stop the instability and unify the empire by himself. A girl named Chidori, who is a ninja of Nobunaga, admires him very much. She looks tiny, but possesses huge strength. Nobunaga and Chidori are the main characters of this story, with a cast of historical sengoku warriors portrayed as lovely and pleasant characters who have the same goal to unify the empire. With plenty of laughs and moments of seriousness, this is new take on the sengoku comedy. 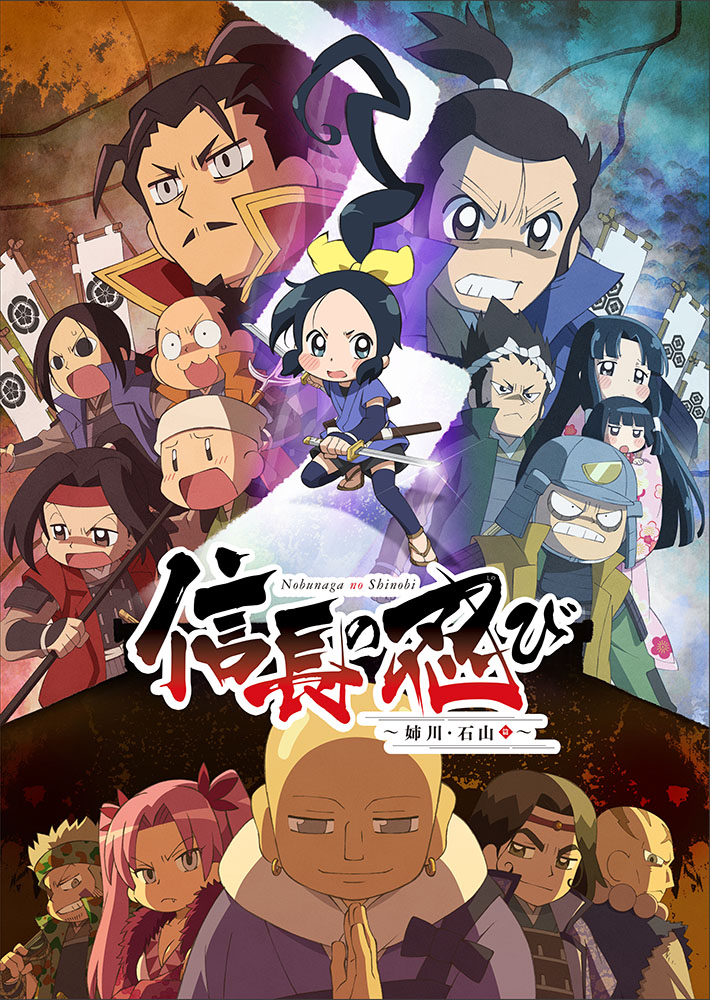 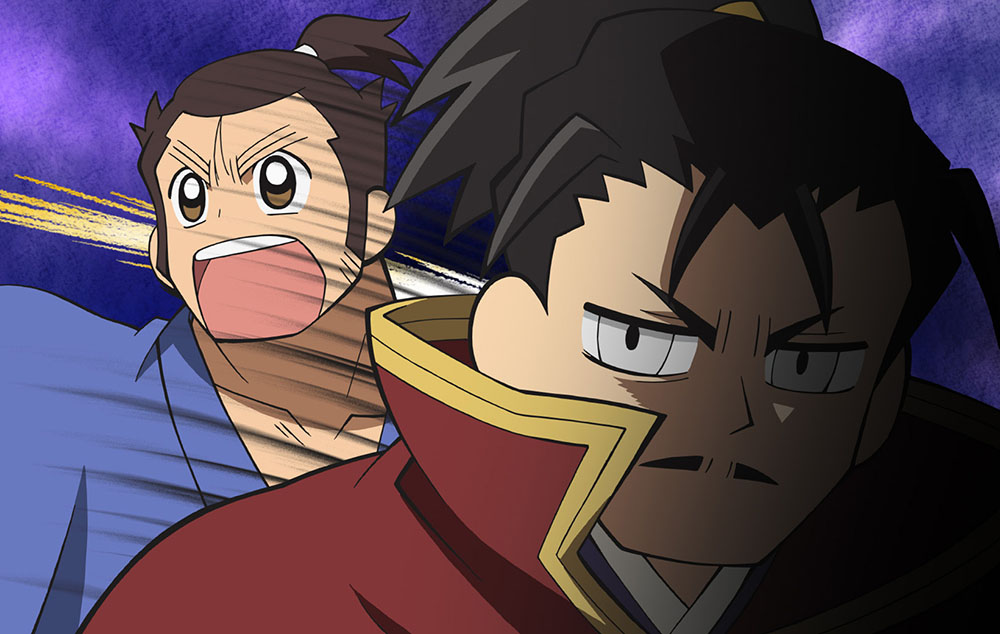 Oda Nobunaga was one step away from fulfilling his dream of unifying the empire, but he failed. He did bring prosperity to a city under his rule, Gifu City of Gifu Prefecture. From the top of the main tenshu castle tower (as pictured), where Nobunaga once set foot, visitors can see Nagara River -- one of the three great rivers of Japan, as well as a ranked river in the Japan 100 Best Water Sources -- and Mount Ibuki in the distance. At Mount Kinka in the heart of the city, various facilities are available to take in the night scenery, such as the Kinkasan Driveway Observatory, all of which are popular with couples and families. Aside from the night view, don't miss the cormorant fishing on the Nagara River, held between May and October every year. Nowadays, only at Nagara River can we see this ancient practice with a history of over 1300 years performed by an Imperial Cormorant Fishing Master (a title bestowed by the Board of Ceremonies and Rituals at the Imperial Household Agency). The flawless interaction between the Fishing Master and the cormorants is a mysterious sight to behold. 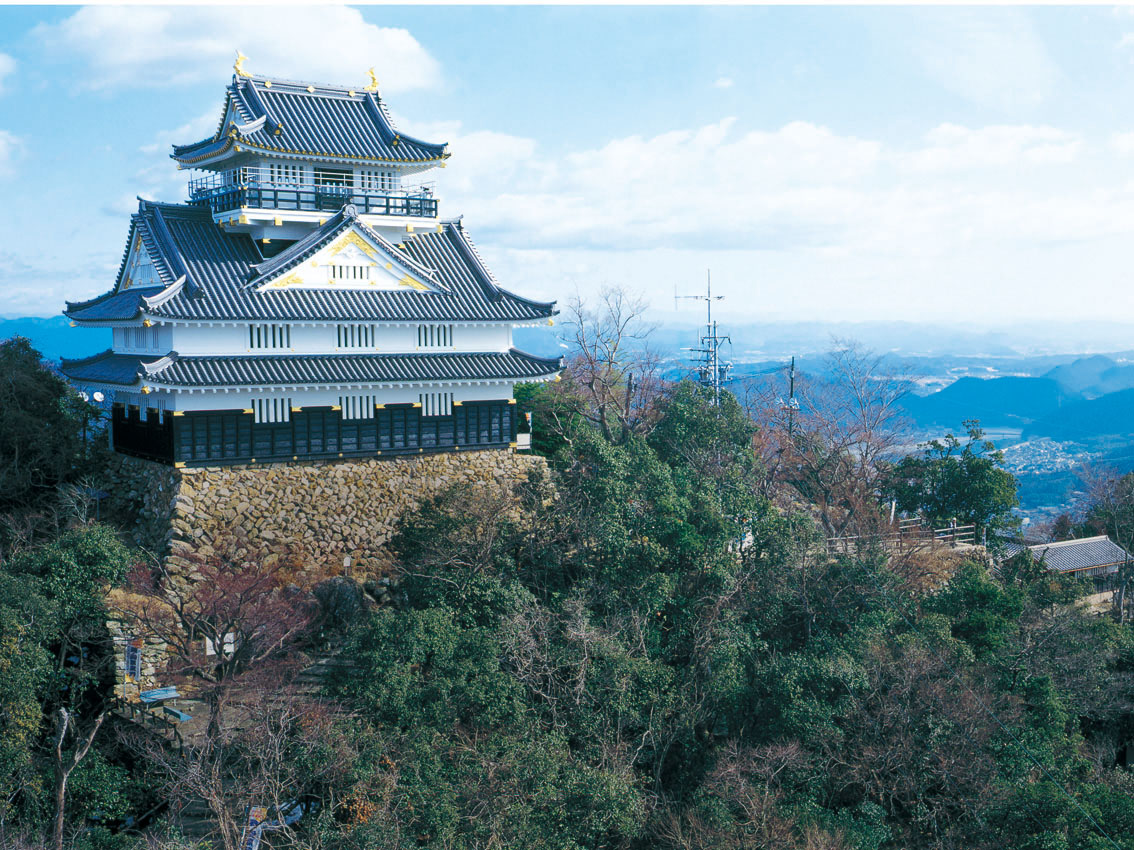