Following Steins;Gate, this is the third instalment of the Science Adventure series. Nine years after the events of Steins;Gate, in 2019, pocket-sized tablets "Pokekon"s and augmented reality (AR) have become essential parts of people's daily lives. The Robotics Club at Central Tanegashima High School on Tanegashima Island is facing the prospect of being disbanded. The club's president Senomiya Akiho had always dreamed of making a giant robot. To prevent the disbanding of her club, Akiho enlists the help of childhood friend Yashio Kaito, an expert at fighting games, to control the robot and win the national bipedal humanoid robots fighting tournament, ROBO-ONE, in order to keep the club running. 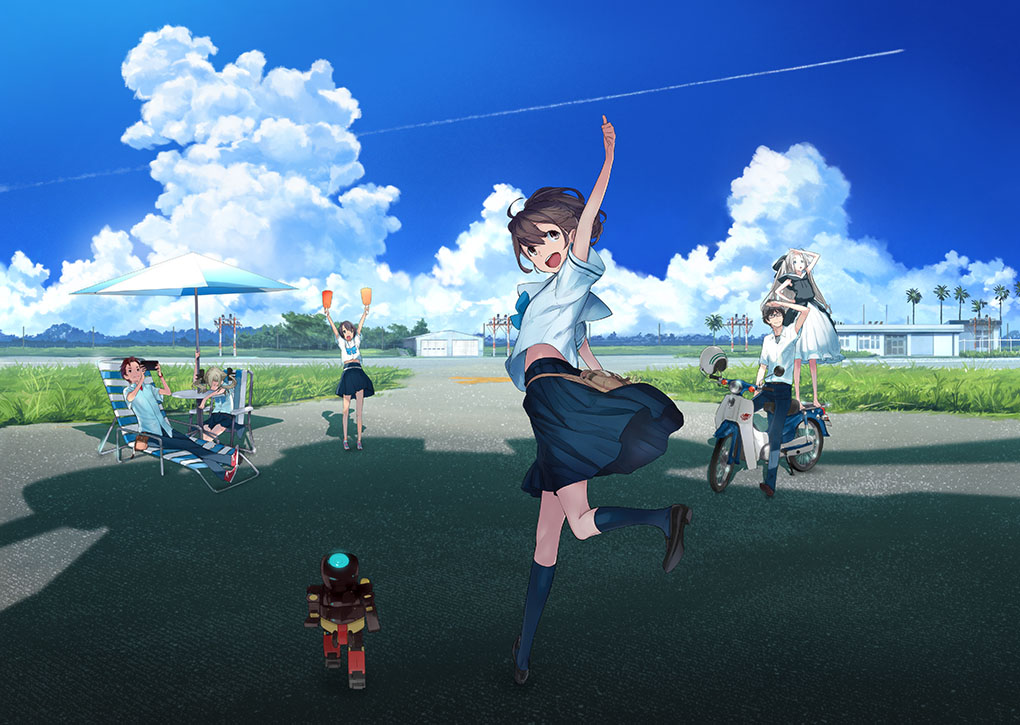 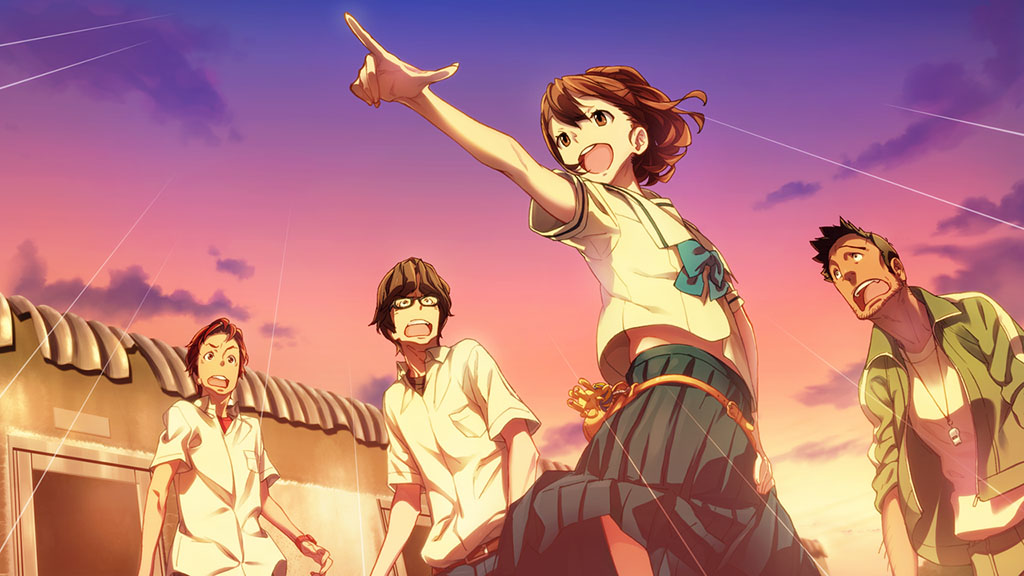 Tanegashima Space Center, the largest rocket launch site in Japan, is managed by Japan Aerospace Exploration Agency (JAXA). It is known as the most beautiful rocket launch site in the world due to its scenic coastal location. The Museum of Space Science and Technology at the Space Center is sure to be popular with rocket and astronomy enthusiasts. 20 years since its founding, the renewal of the Museum of Space Science and Technology completed in March 2017, with more exhibitions available for the public to learn about the space exploration. It is a wonderful and fascinating attraction for children. 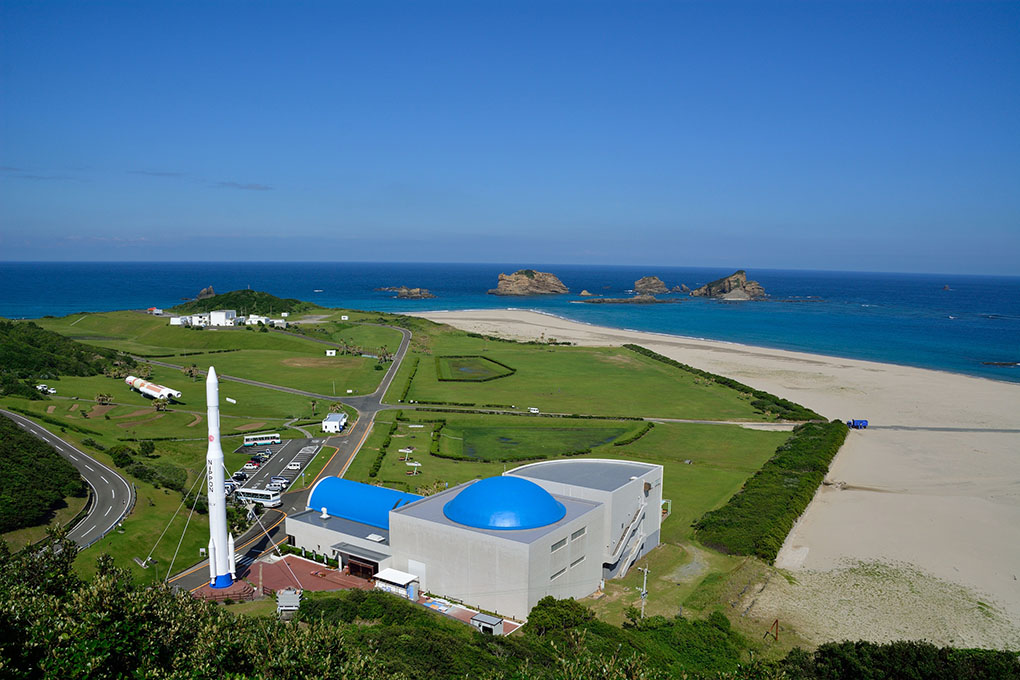 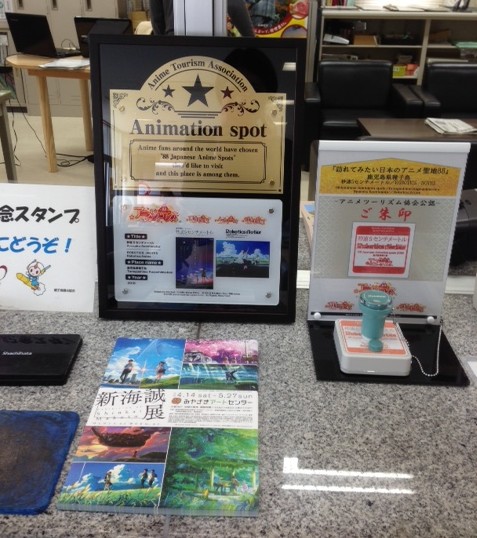