Wakana Sakai, once a student of the music course at her high school, switched to the common course for some reasons. She has been away from music since. Her schoolmate, Konatsu Miyamoto, used to sing with the school’s chorus group, but was kicked out of the group when something happened. So she left the group to found a new chorus group. She asked her good friend, Sawa Okita, a player named Taichi Tanaka of the badminton team, which was on the verge of being disbanded, a returnee called "Wien", and Wakana to join the new chorus group. This animation is a story of high schoolers in their last summer at high school, told against the background of Enoshima, a famous beach area of Shonan-Fujisawa, and the areas along Enoden, a famous local railroad. 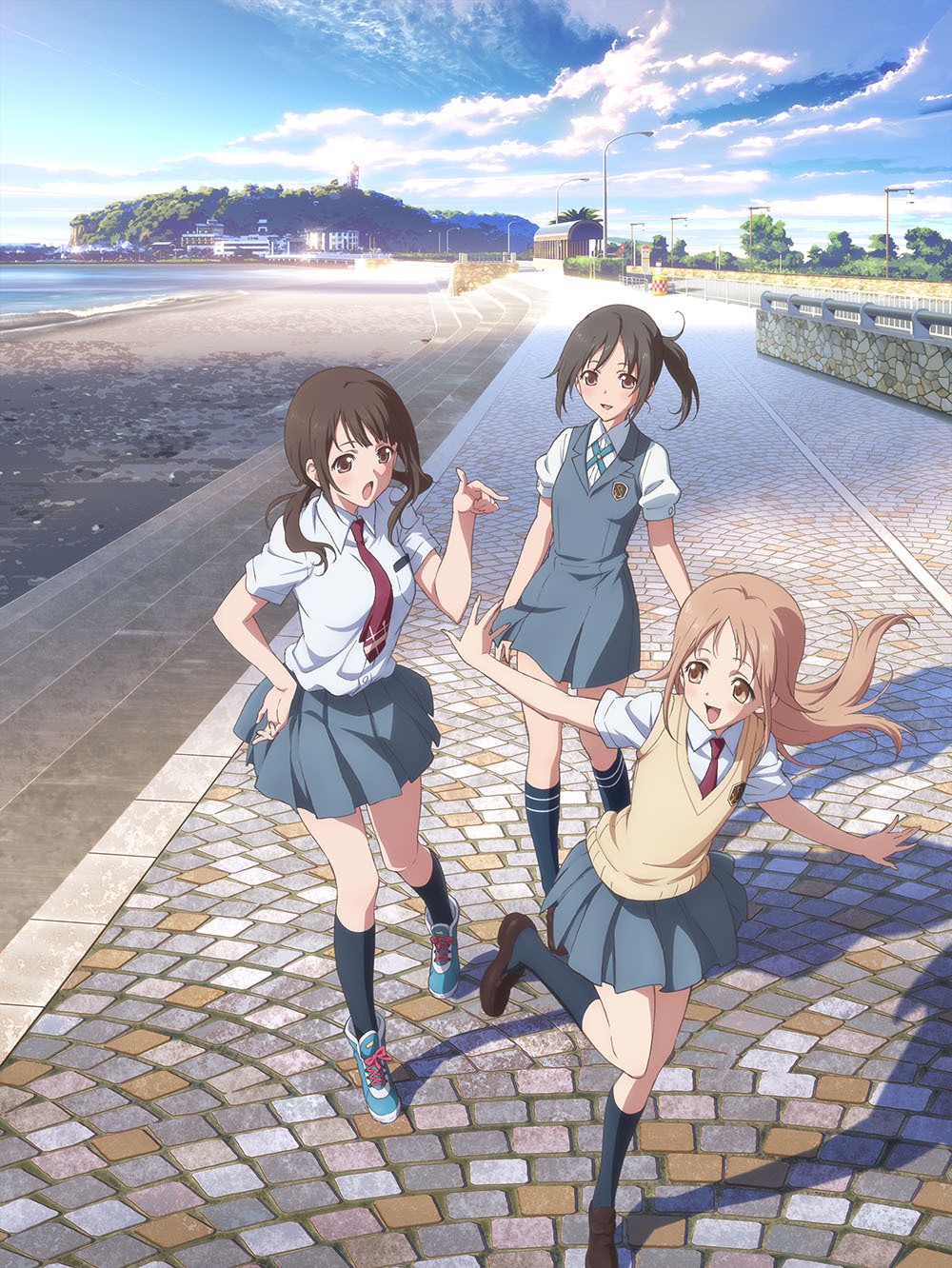 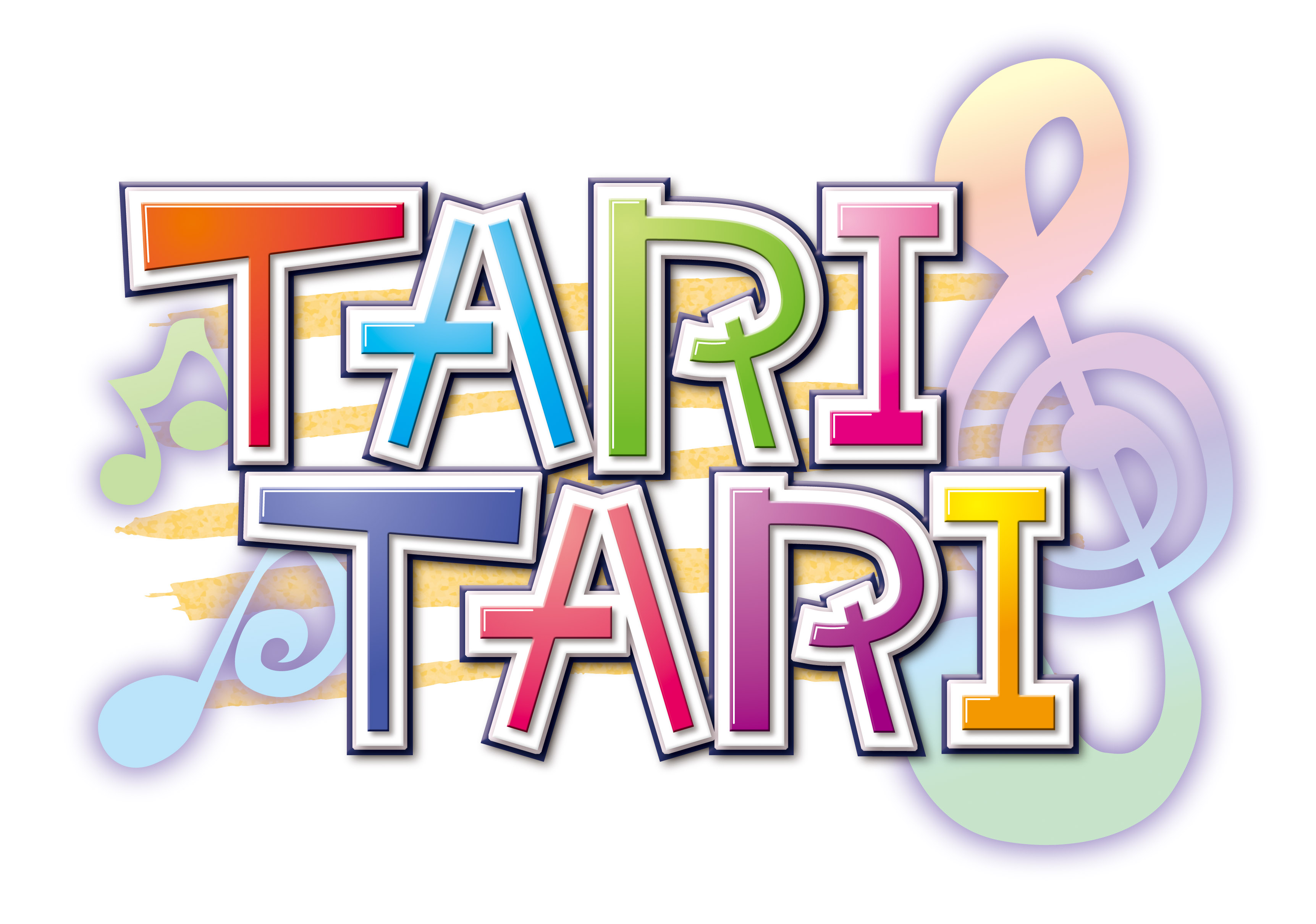 The city called Fujisawa, located in Shonan of Kanagawa Pref., is renowned for its beaches, and one of the highly recommended ones to visit is Katase Higashihama, which often appears in this anime story as well. One of the best bathing beaches listed in the "Top 88 Bathing Beaches of Japan," the beach accommodates numerous seasonal cafes and restaurants during summer. Standing on its sand beach, you see Enoshima to your right and, on a sunny day, the Miura Peninsula comes into your view. Please be sure to visit  this beach on the way to Enoshima. 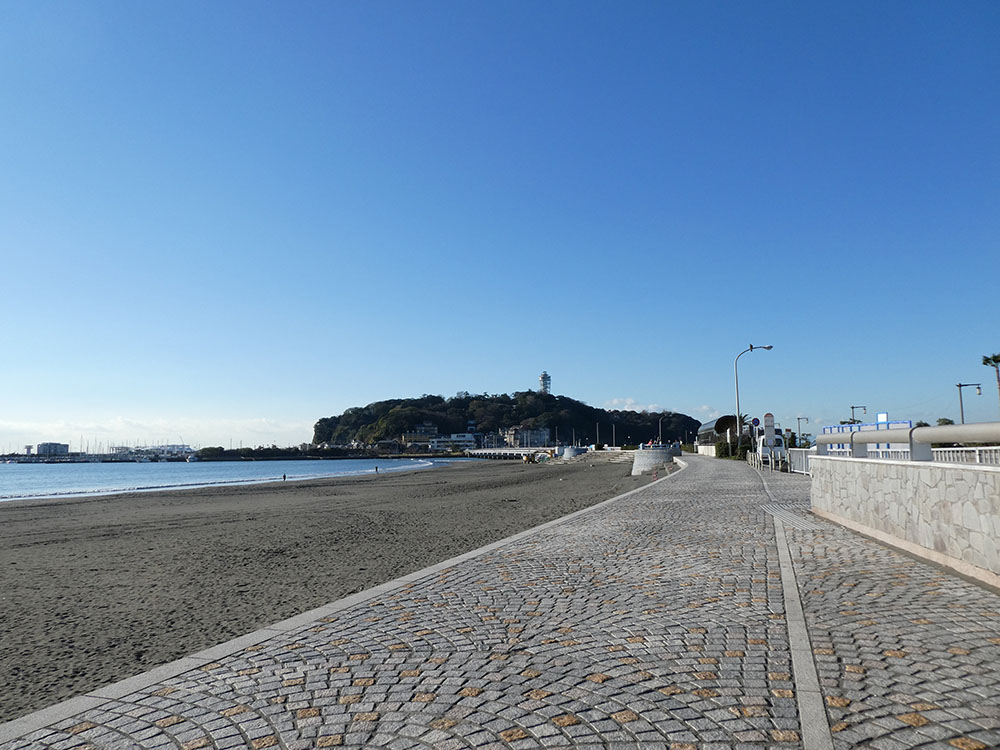