This animation is situated in a certain university city, where students receive unusual training in psychic abilities. Kamijo Touma, a high schooler, happened to have an “imagination breaker,” an extraordinary ability to destroy psychic abilities. Yet the breaker earned him the grade of “no psychic capability”, and he was almost kicked out of his school. Then, early in the summer vacation he met with a pure white nun named “Index,” who brought a dramatic change to his life. He was involved in many incidents related to Index until eventually he caught the attention of the Roman Orthodoxy, the largest denomination of the La Croix Religion of the Domain of Magic. This university city is modeled after Tachikawa, Tokyo, and the animation features many spots in the real city. 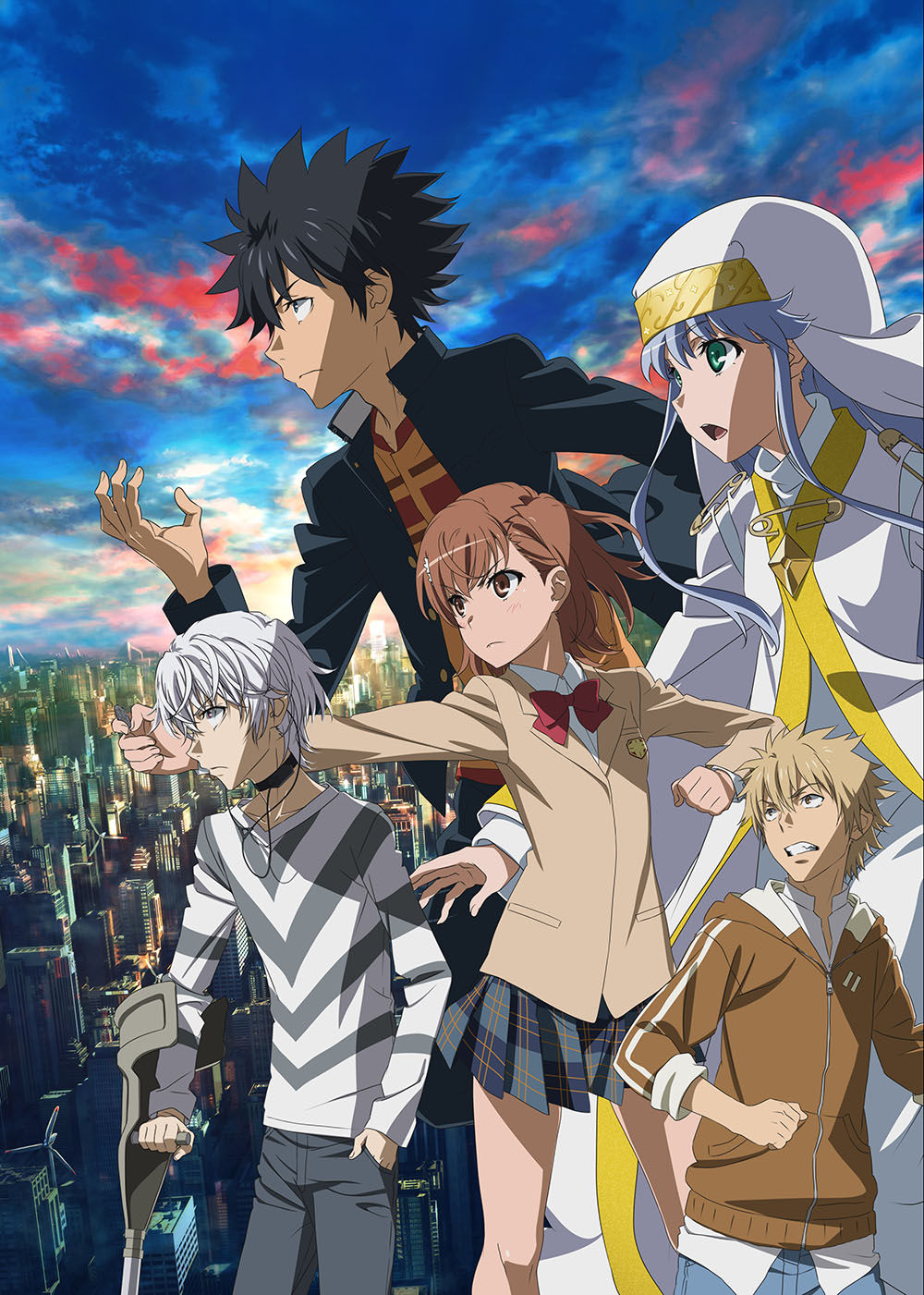 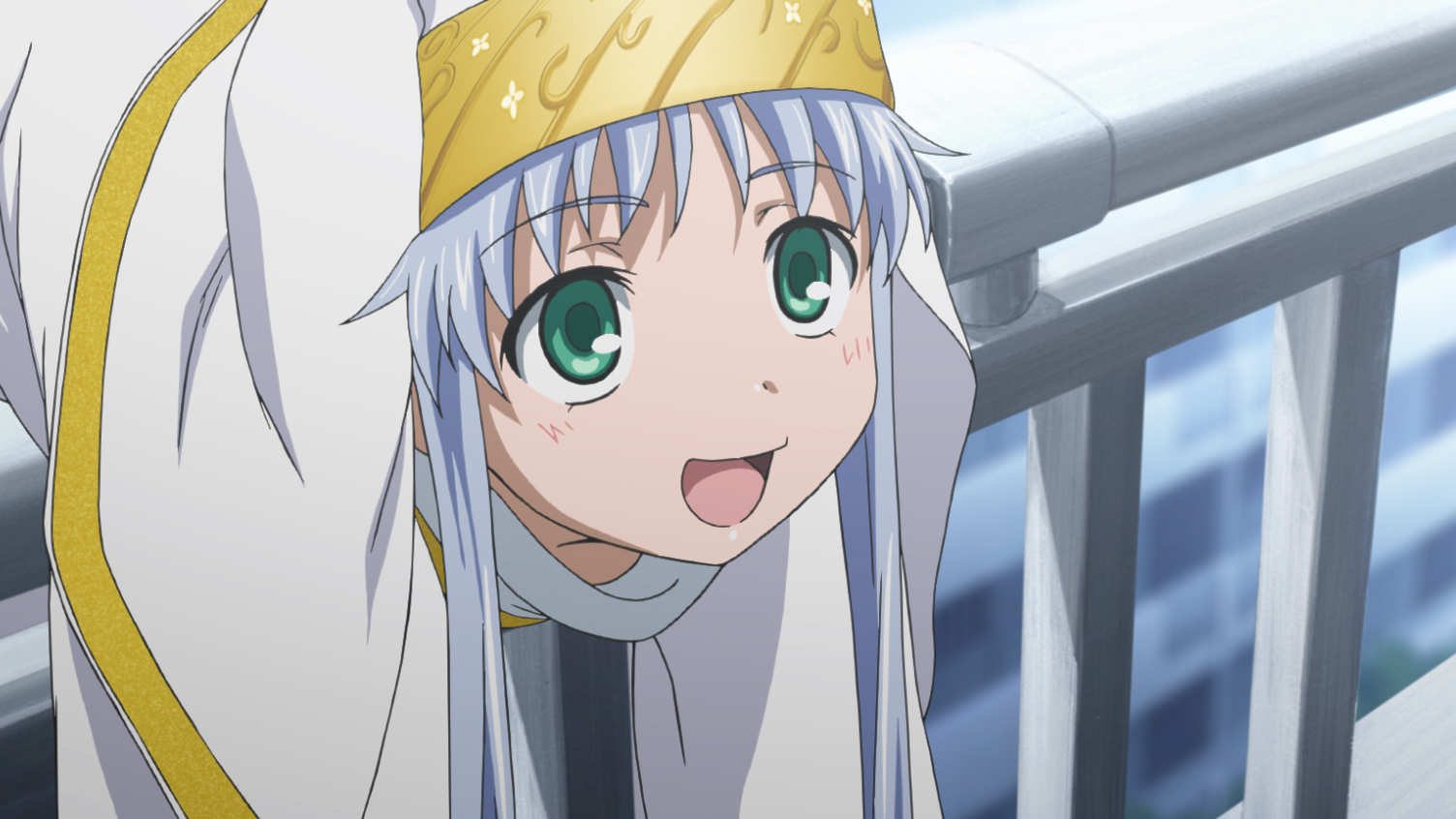 The "university district" of this anime story is modelled after Tachikawa, Tokyo. The anime depicts many real spots around the Tachikawa railroad station, including among others "Sunsun Road," a street, some 550m (611 yards) in length, dedicated to pedestrians and bicycles along the Tama Urban Monorail. The street is lined with zelkova trees, the tree of Tachikawa, and Japanese magnolias, the city's flower. Thus, this street stands for the city of Tachikawa. There, many citizen groups hold seasonal events to facilitate fellowships among numerous citizens and visitors.