The story is set in a metropolis that covers almost all of Western Tokyo. A city of 2.3 million, around 80% of which are students, it is named "Academy City", and is a center of development of supernatural powers.
Students take special courses to gain supernatural powers, and based on a "System Scan" assessment, they are assigned one of six rankings from "Person with No Power (Level 0)" to "Person with Super Power (Level 5)". There are seven people, or espers, who have reached the highest level of Level 5 "Person with Super Power".
One of these people is Misaka Mikoto. A top "Electromaster" esper nicknamed "Railgun", Mikoto is a 14-year-old junior high schooler at Tokiwadai Middle School, a prestigious girls' school. She passes her Academy City days together with junior schoolmate and "Judgement" member Shirai Kuroko and others.
This is a story about the peaceful and simple ―― yet sometimes strange ―― daily lives of young esper girls. 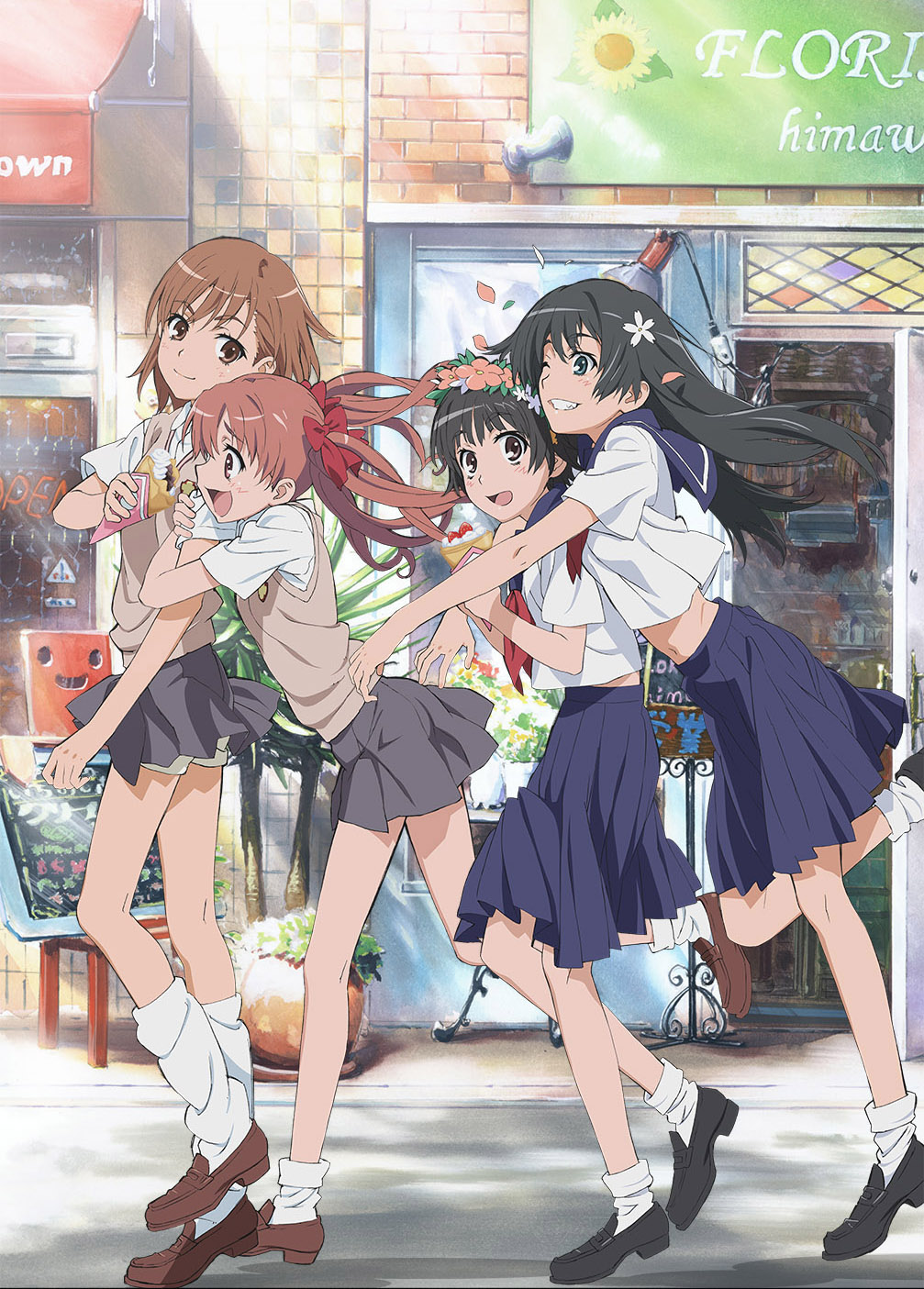 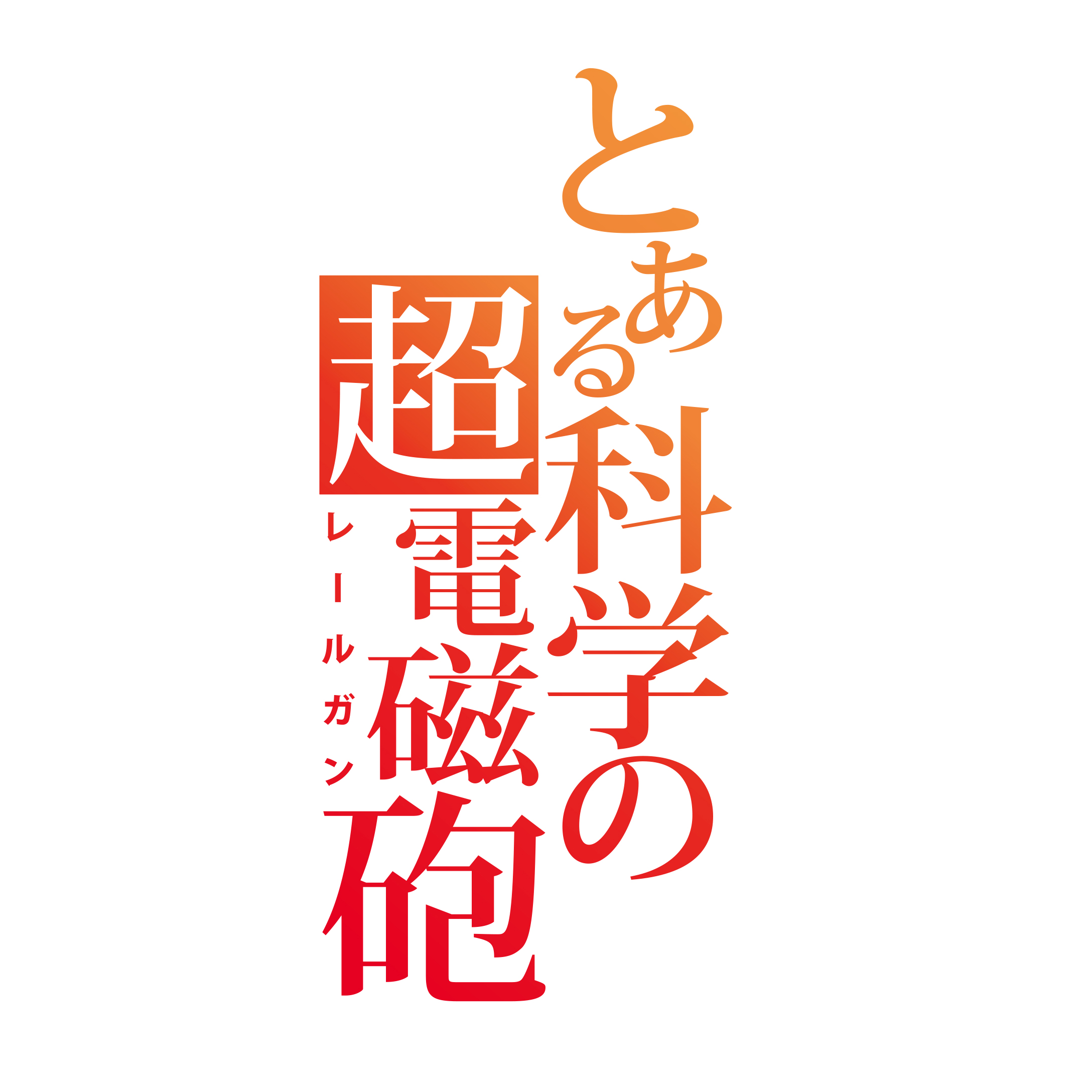 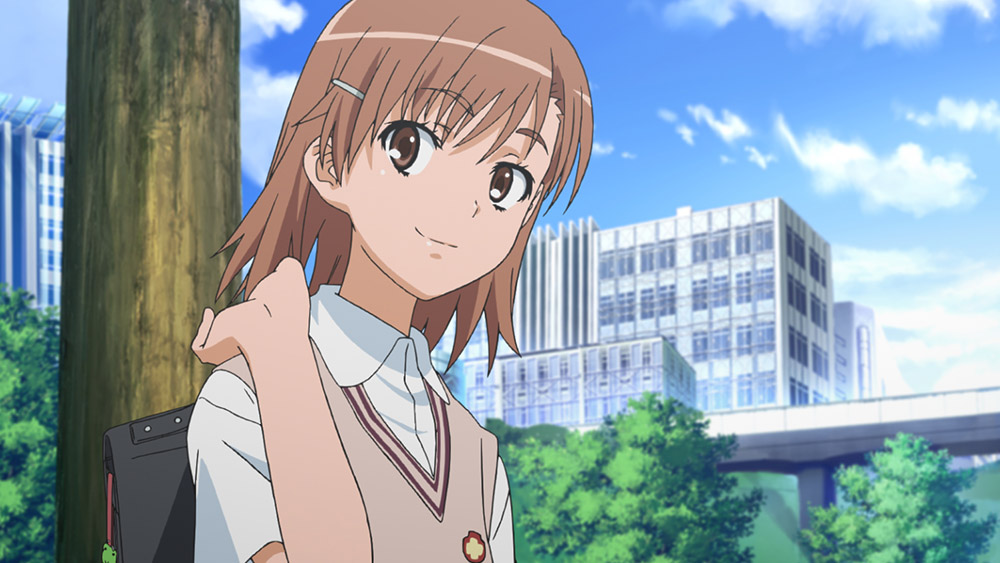 The city of Tachikawa in Tokyo is the inspiration for the setting of the title's "Academy City", with landmarks such as the futuristic pedestrian bridge outside the station appearing in the title. Tachikawa's main scenic spot is the Showa Kinen Park (as pictured), offering various features such as barbeque garden and restaurants within its expansive area. With cherry blossoms in the spring, sunflowers in the summer, and cosmos and golden ginko trees in the fall, visitors can enjoy all sorts of beautiful natural scenery here. 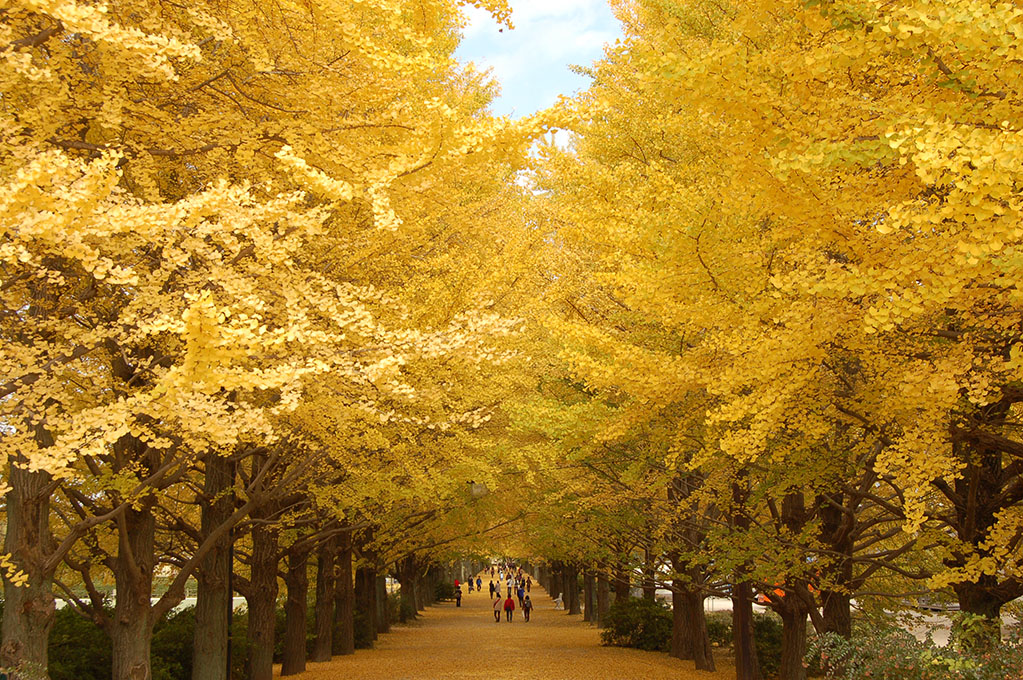