Touken Ranbu -ONLINE-
(Place:TOKYO NATIONAL MUSEUM※)
※A part of collection of swords that have become the motif for the swordsman appear in the title.
×
Taito-ku, Tokyo

Touken Ranbu -ONLINE-
(Place:TOKYO NATIONAL MUSEUM※)
※A part of collection of swords that have become the motif for the swordsman appear in the title.

Touken Ranbu is an online web browser game created by DMM in collaboration with Nitroplus. The game portrayed Japanese legendary swords as humans, becoming appealing swordsmen characters. In the role of a sage (Saniwa), players have to collect 7 types of swords, including: Tantou, Wakizashi, Uchigatana, Tachi, Ootachi, Yari and Tsurugi. Through sustained training to strengthen the power and skills of the swordsmen, players can create sword teams and send them to the past to protect Japan's history.

On January 14, 2015, the web version of Touken Ranbu -ONLINE- was released, currently boasting over 2 million players. Not long after, the iOS/Android mobile app version of Touken Ranbu -ONLINE- Pocket was released on March 1, 2016, with more than 7 million downloads. Ever since the game released, it has quickly become very popular among female players and created a nationwide interest in historical Japanese swords. 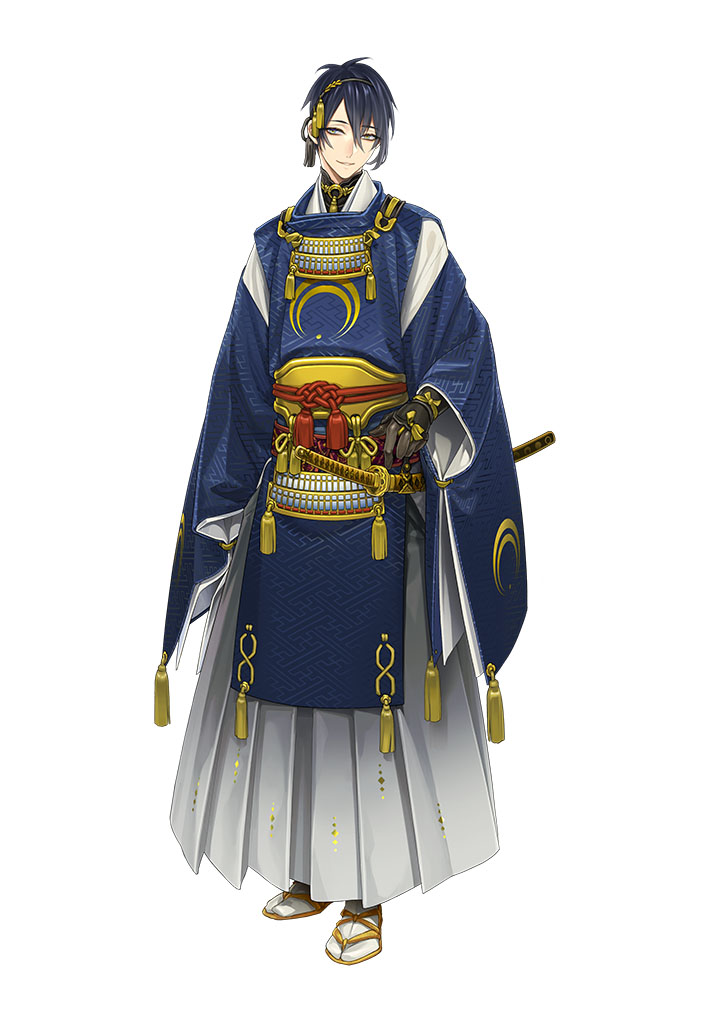 In the collection of the Tokyo National Museum in Ueno are some famous swords that have been anthropomorphized as swordsmen in the title. Not only can visitors view Japanese swords, they can also learn more about the history and culture of these artifacts.
*The anthropomorphized sword exhibition is periodically renewed, please refer to the Tokyo National Museum’s exhibition schedule. 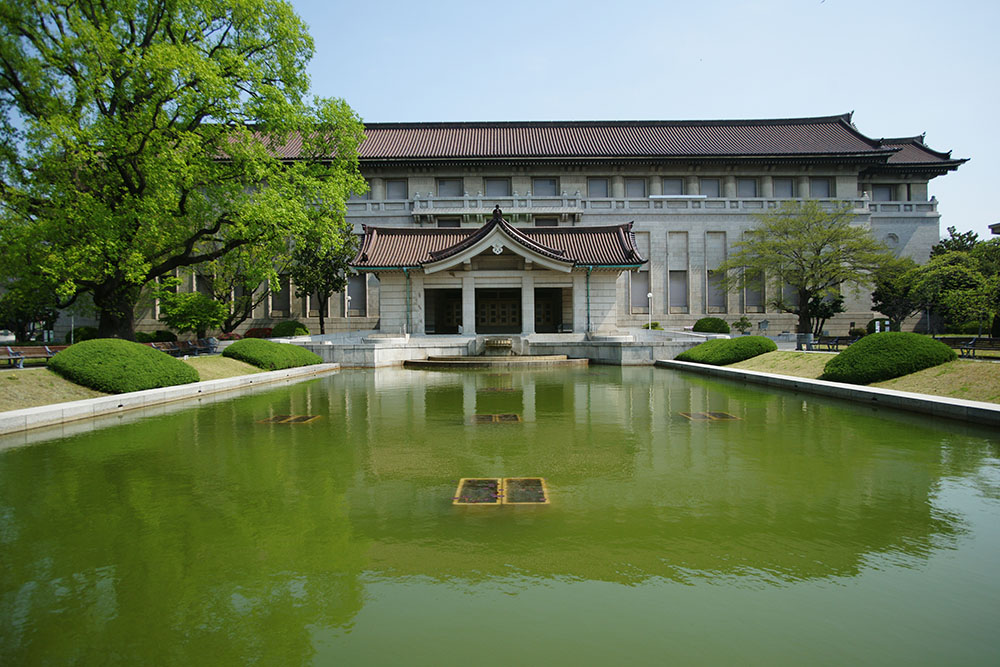