As third year of junior high school, Kotaro, a literature boy wishing to be a novelist, and Akane, an athlete who specialized in sprinting, became classmates to each other for the first time. The two developed friendship into a romance, and began going on dates. Akane, however, decided to go to a high school located in another prefecture, and now the girl and the boy are experiencing the anxieties of a long-distance romance --- This adolescent story realistically describes the subtle emotions within the couple, their fragile relationship, and their immature yet pure romance. This original animation is situated in Kawagoe, Saitama, and features many spots in the municipality and a major local festival called the “Kawagoe Matsuri.” Thus, this work has been a major contributor to anime pilgrimages. 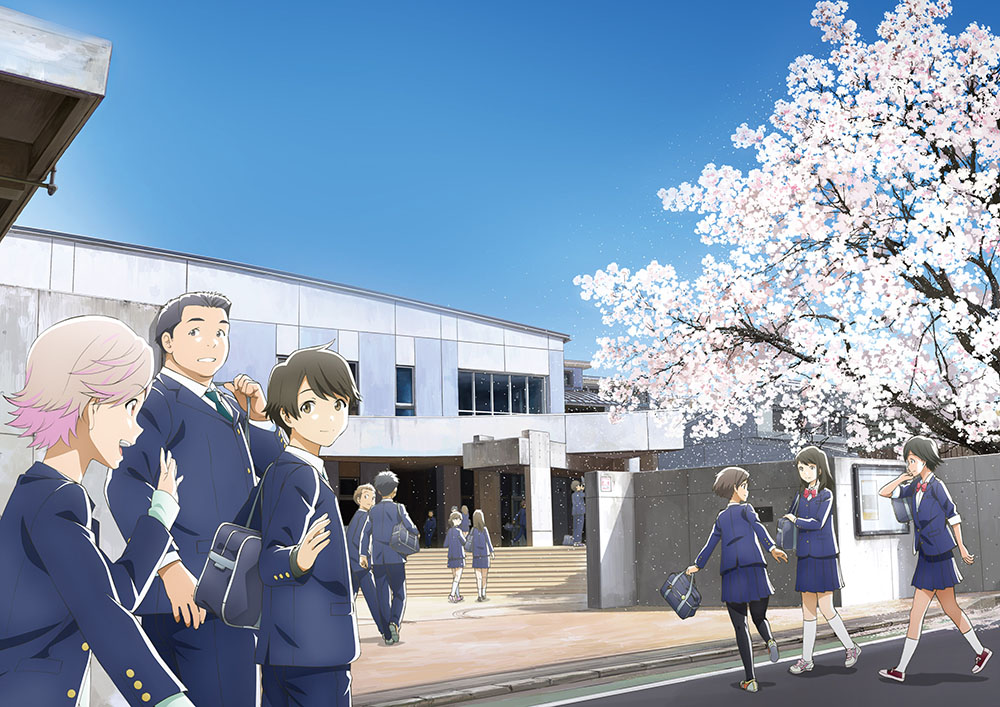 Back in the Edo Shogunate period (17c to mid 19c), Kawagoe was known as "Little Edo", and flourished as a city where the castle of the Kawagoe feudal domain stood. This anime work describes well the historical atmosphere of the city. Especially, the "streets where large storage houses line up" stand for "Little Edo" quite gracefully. Even today, the city has many storage house buildings, such as the Osawa House, which is a national important cultural property of Japan. Walking among such houses, you feel like you are having a time slip back into the Edo period. The anime story also features many other time-honored spots such as the "Hikawa" and "Kumano" shrines. You can imagine how things were back in those years, as you immerse yourself in the world of this anime story. 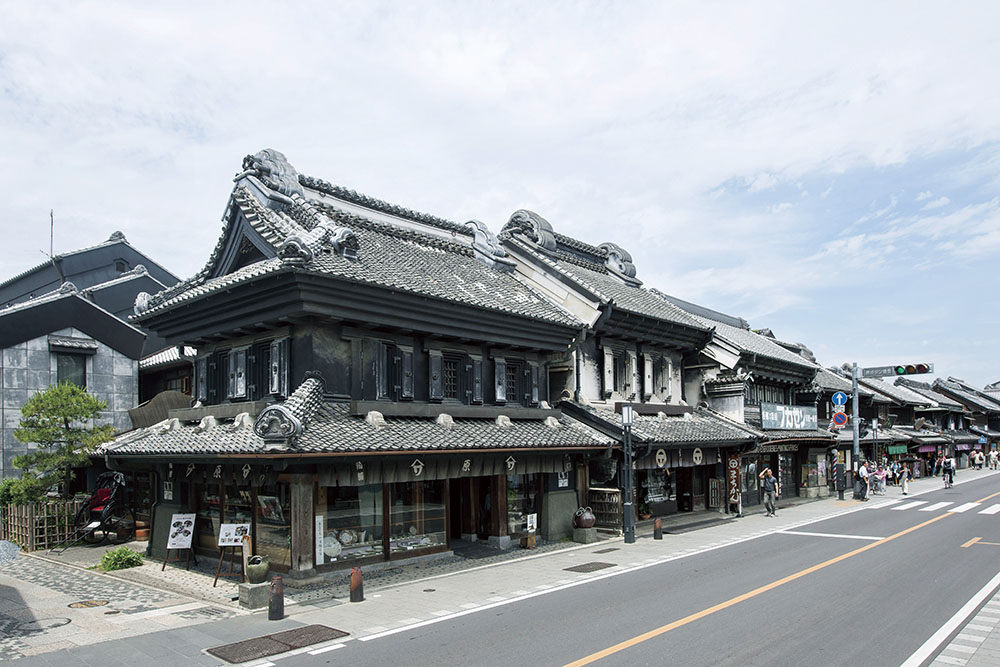 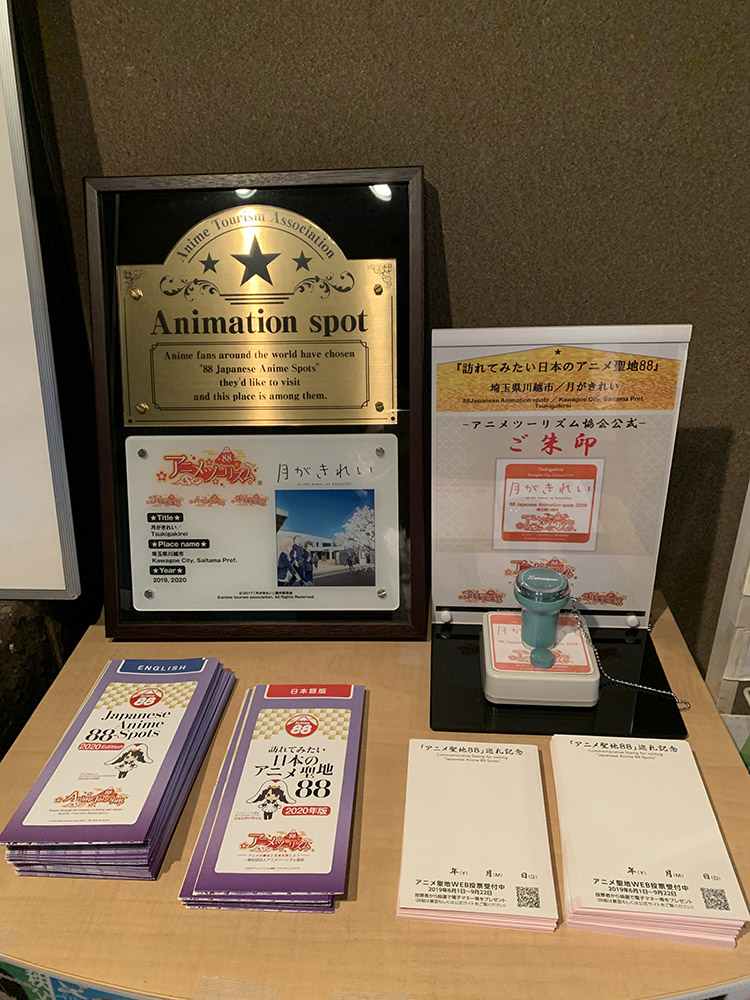