Kaito Jin is a high school student who grew up in Tokyo. He has moved to Nagoya, where he met Monaka Yatogame, a high school girl and speaker of a very Nagoya-ish language. Though Kaito found her cat-like appearance very attractive and lovely and tried hard to befriend her, the girl proved to be so hard-to-get and did not respond at all ---  This hot anime is a local comedy that lets you appreciate lovely the Yatogame-chan and many good things about Nagoya and the surrounding areas. The production staff insist on creating the very best of comedy, an attitude demonstrated by the selection of the voice actors and actresses – the major actors and actresses grew up in the same prefectures as the anime characters – namely, Aichi, Gifu, and Mie. 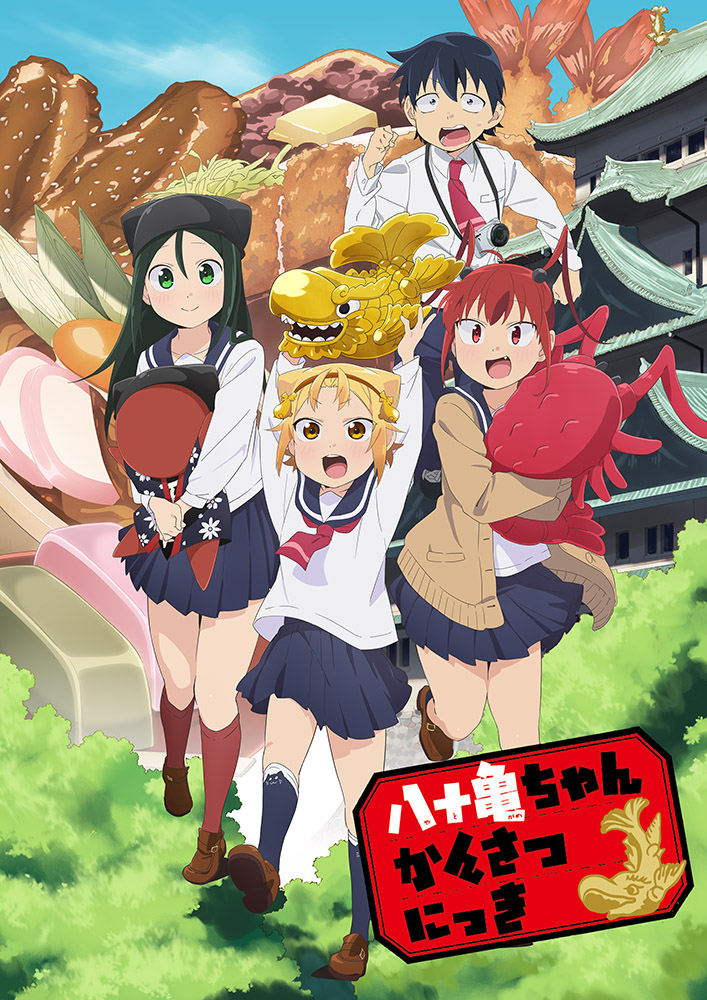 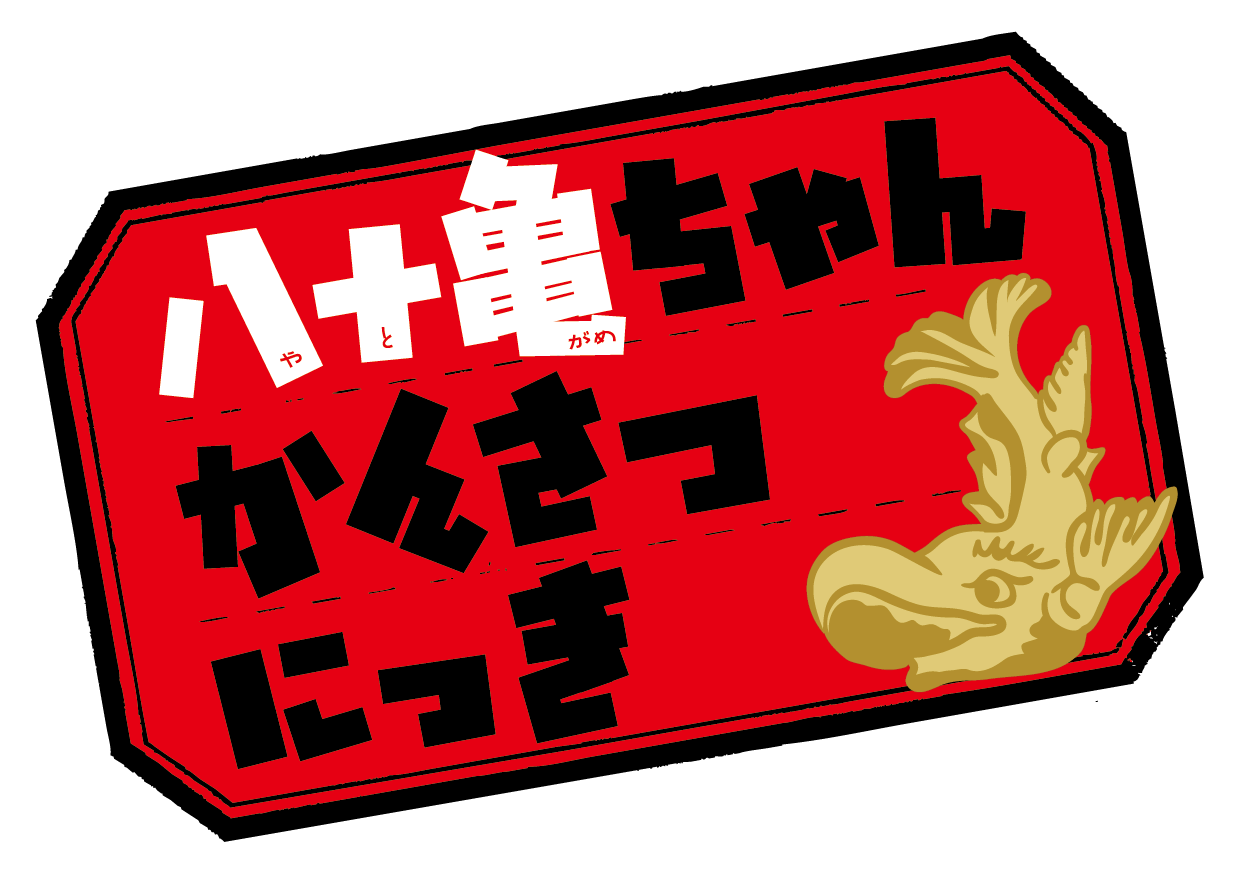 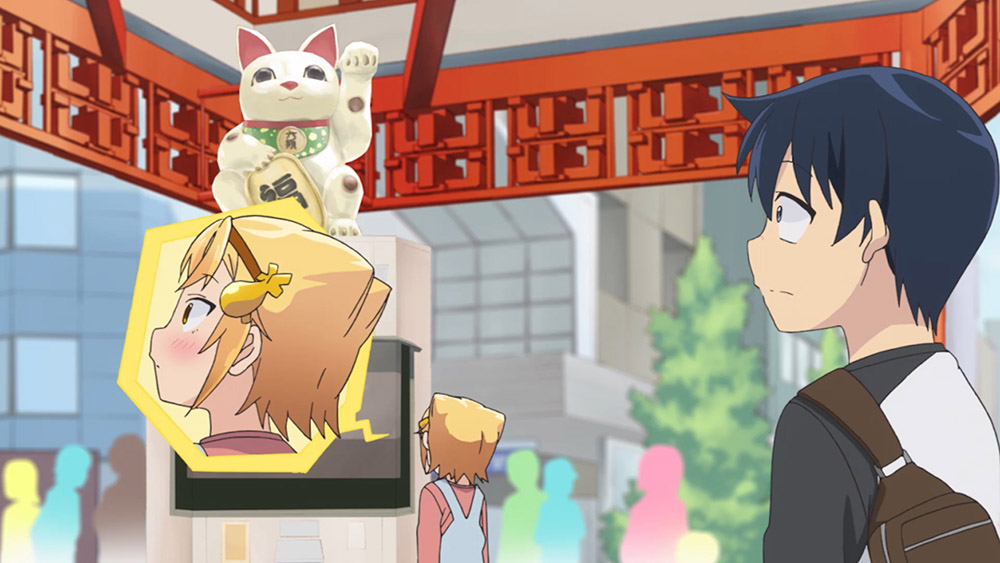 Nagoya City has various tourist spots including Nagoya Castle. Especially, Osu Shopping Street (photo) that appears in the anime is also one of the spots that you want to visit. This shopping street is an area surrounded by 4 other streets (Wakamiya Main Street, Fushimi Street, Osu Street and Minami-Otsu Street), and about 1,200 stores are located in this area. What you will particularly like here is that you can do all sorts of things, because there are stores where you can enjoy shopping, restaurants where you can enjoy eating out, cultural facilities such as Osu Entertainment Hall, and temples/shrines such as Osu Kannon Temple. 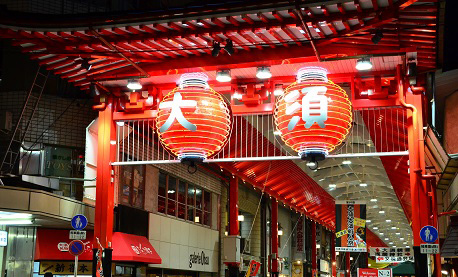