A Place Further than the Universe
×
Tatebayashi City, Gumma Pref.

A Place Further than the Universe

Mari Tamaki became a second year of high school with no specific future ambition. Some coincidence made her meet a classmate girl, Shirase Kobuchizawa, whose ambition was to visit Antarctica. Though the people around her told Shirase there was no way for just a high schooler to go there, she never gave up. Her determination moved Mari, who decided to visit Antarctica with Shirase. The two were joined by Hinata Miyake, who was moved by their ambition, a high schooler and entertainer , Yuduki Shiraishi, and ----. Some fourteen thousand kilometers (8,800 miles) away from Japan, Antarctica is in a sense more inaccessible than outer space. This is a story of adolescent girls trying to reach that place far away. 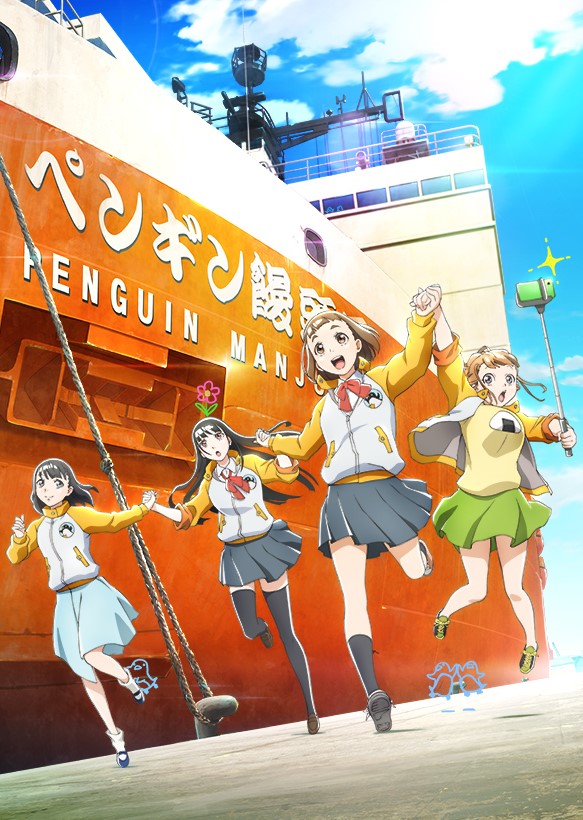 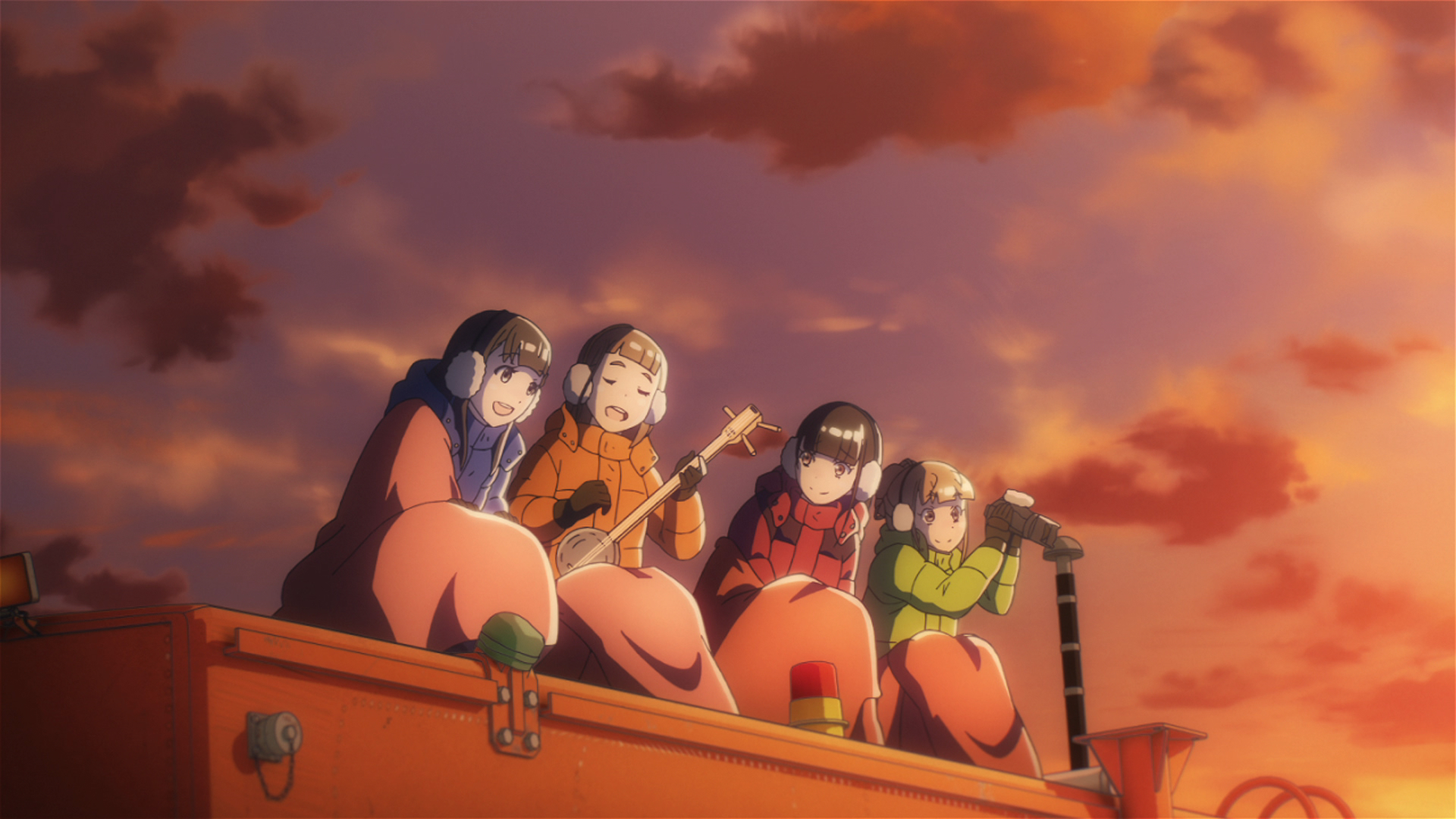 Tatebayashi is a city surrounded by major rivers, Watarase River to the north and Tone to its south, with many ponds, such as Morinji Pond, scattered here and there. This wealth of nature has enabled the city  to run "Tatebayashi City Tsutsujigaoka Park," where you can enjoy Mother Nature's beauty. In the anime's story, the hero and other characters began considering a travel to the South Pole in this park. It is one of the crucial sites in the story. The park features numerous azalea trees of many different kinds, including the one called "Koto-no naishi iai azalea," whose estimated age is some 800 years. The park hosts an "azalea festival" from early April to early May every year to let visitors appreciate beauty of the flowers. 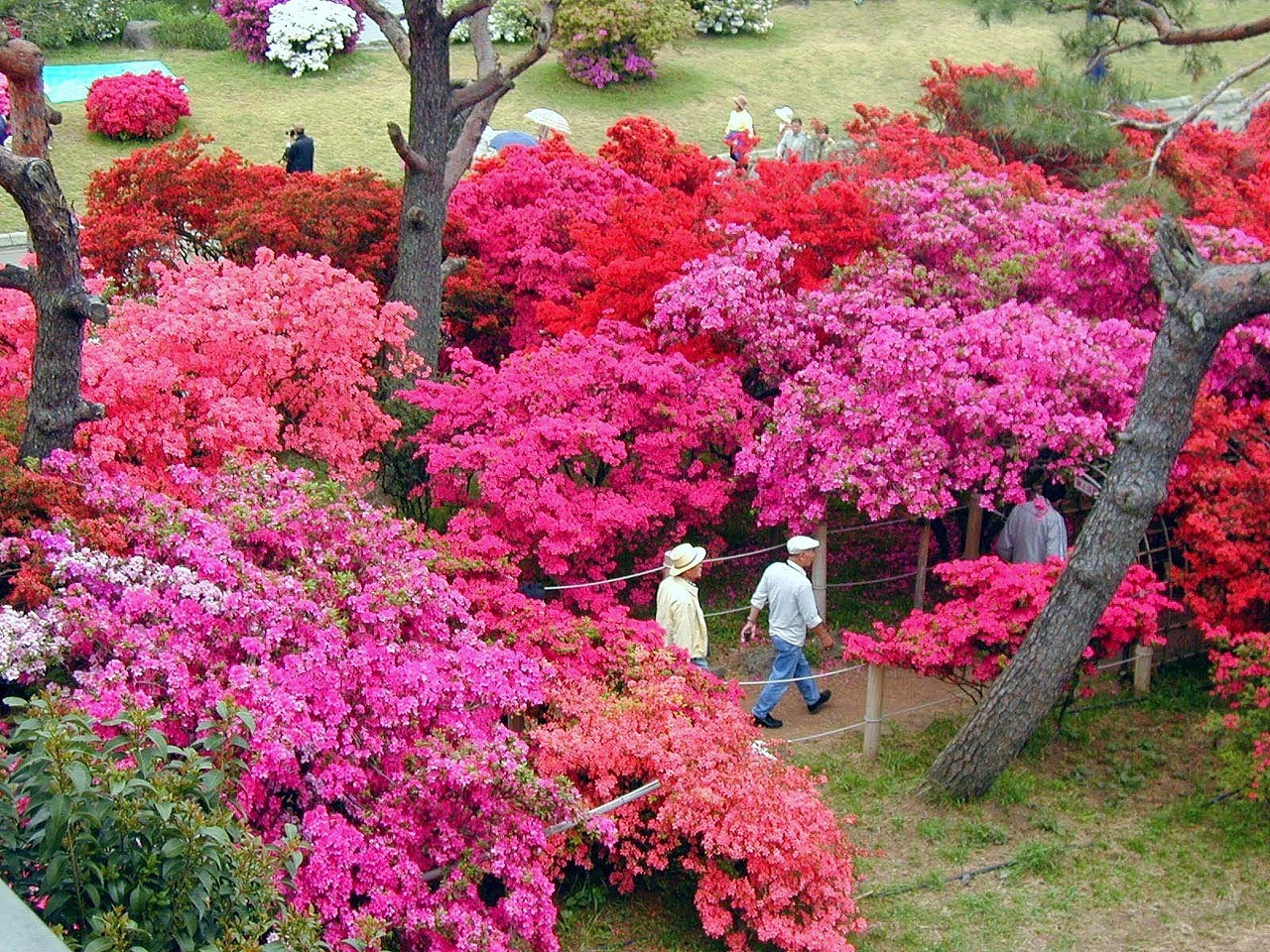 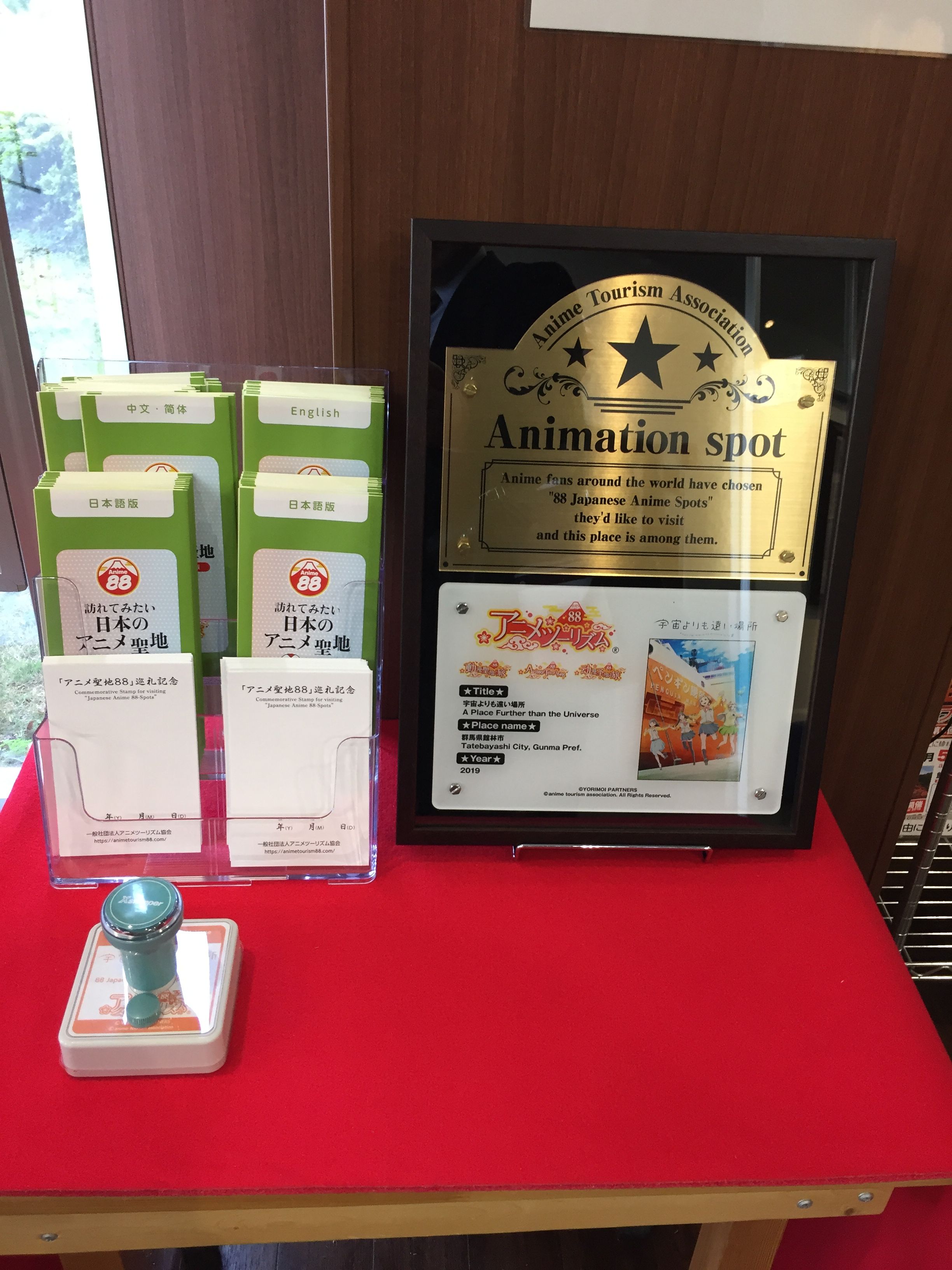