After soliciting opinions on anime spots from anime fans all over the world by means of web surveys since July 2016,
and through continued discussions with anime content holders and local governments in regions that served as settings for the anime titles,
the Anime Tourism Association has announced the selection of the anime spots for the 2018 Japan Anime Tourism 88-Stop Pilgrimage.

See the list below for the selected anime titles and regions. 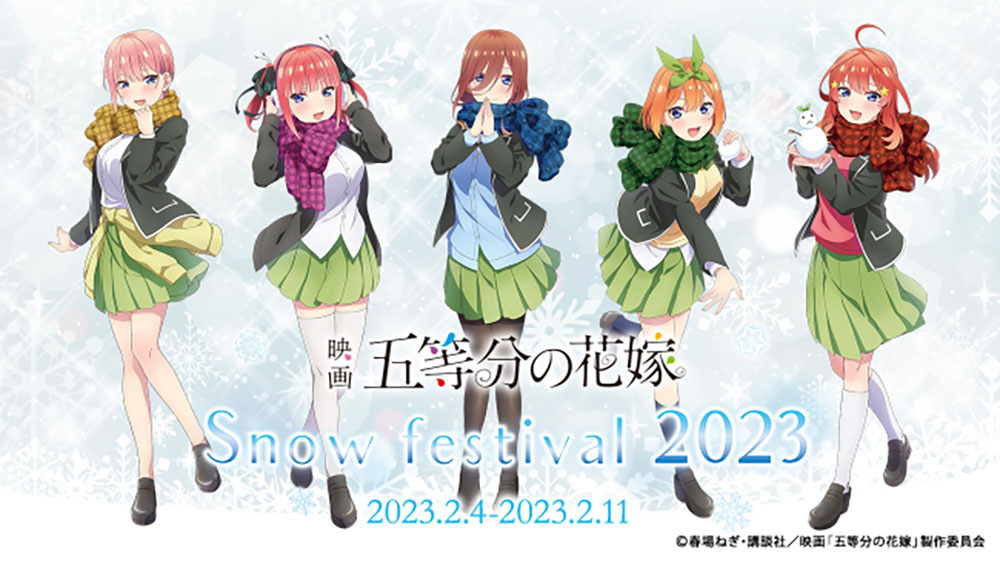 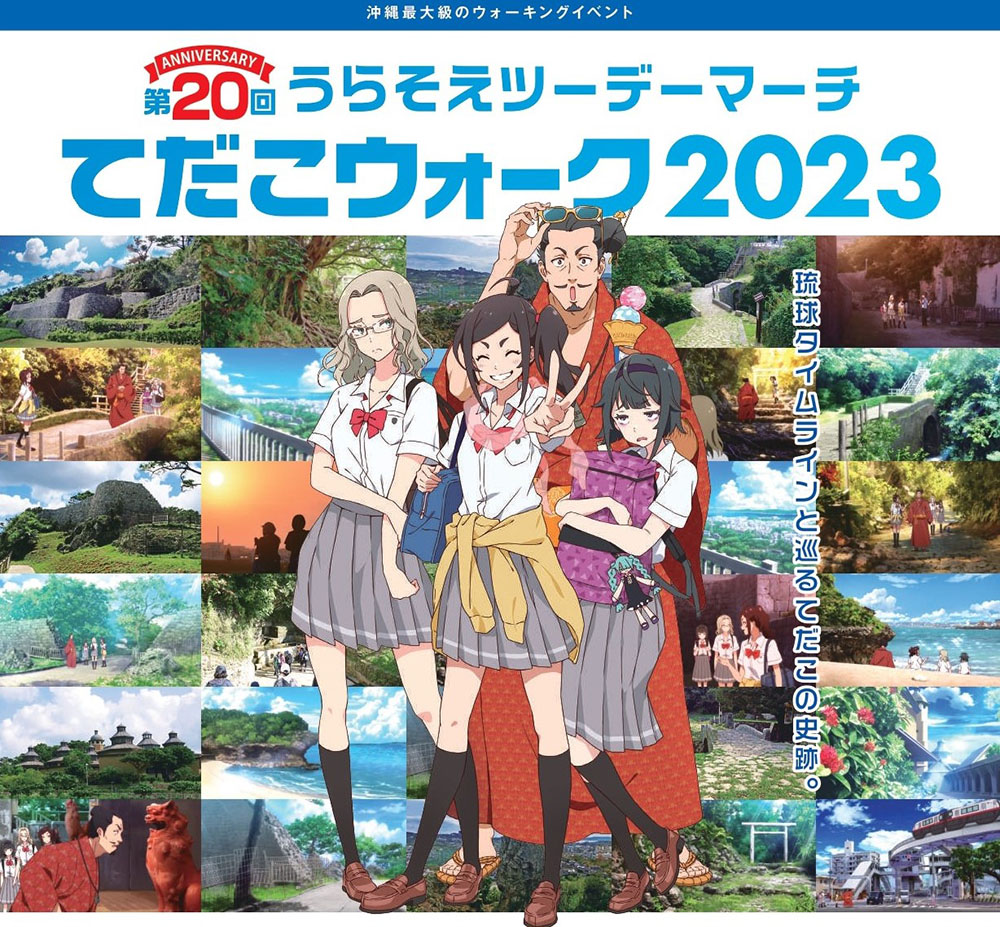 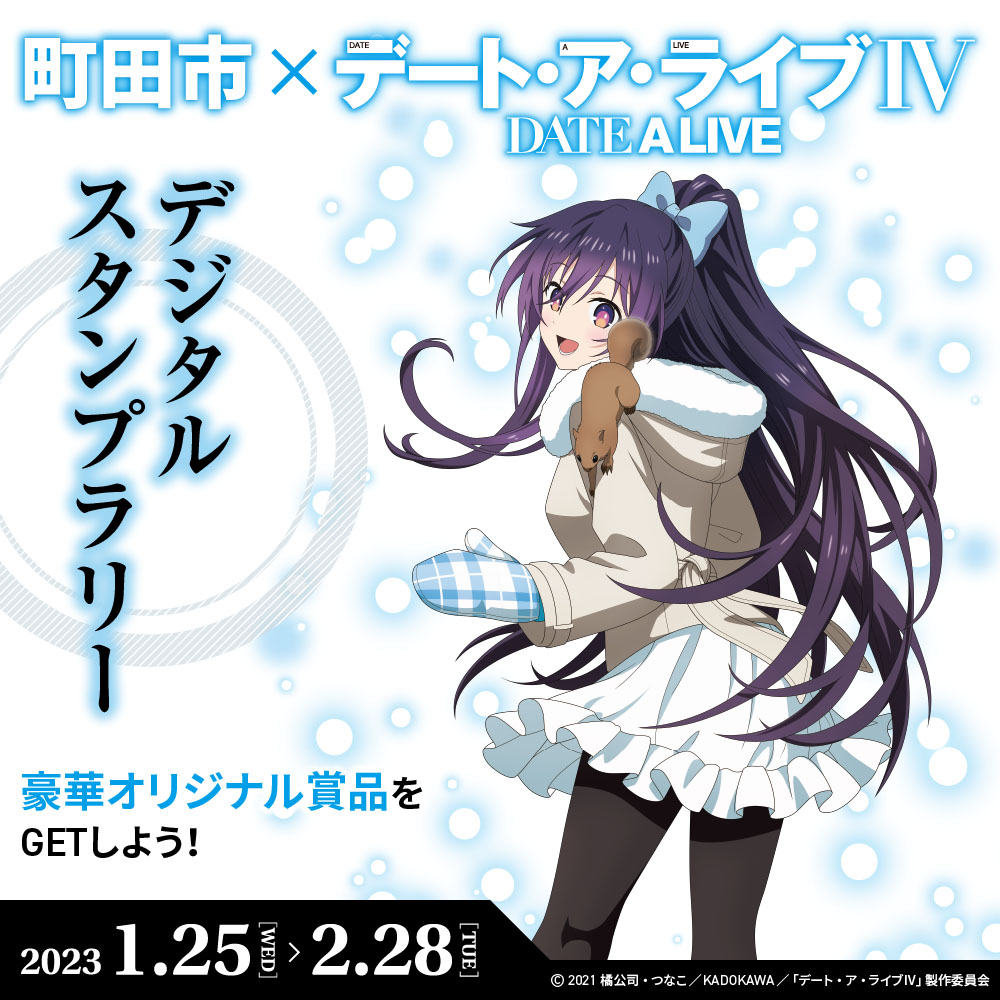 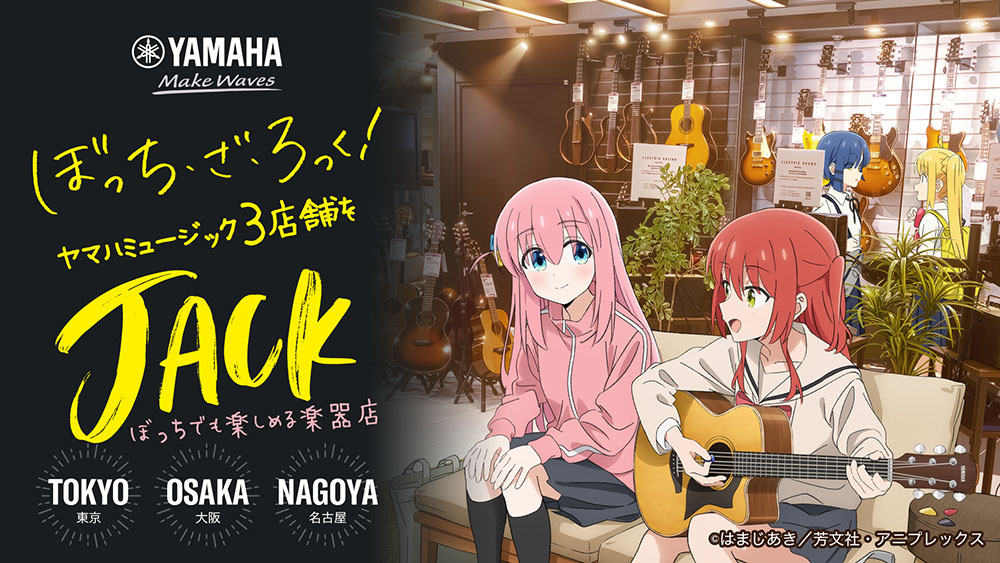 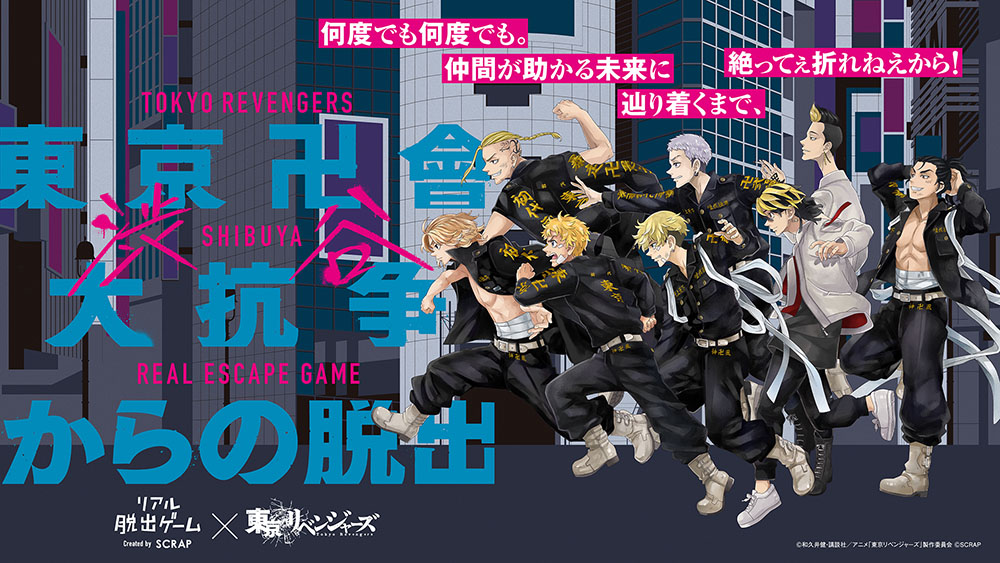