This is an action anime with main characters named after famous Japanese authors like Nakajima Atsushi, Dazai Osamu, and Akutagawa Ryunosuke. The storyline focuses on the battles between the Armed Detective Agency and the evil Port Mafia, to which Atsushi and Ryunosuke belong, respectively. All main characters fight with their unique supernatural powers named after or taken from the greatest works of Japanese literature, including "Ningen Shikaku" and "Rashomon", etc. As the story plot is set in an imaginary city named Yokohama, famous attractions like the Yokohama Landmark Tower and Yokohama Chinatown, among others, often appear on the scene. 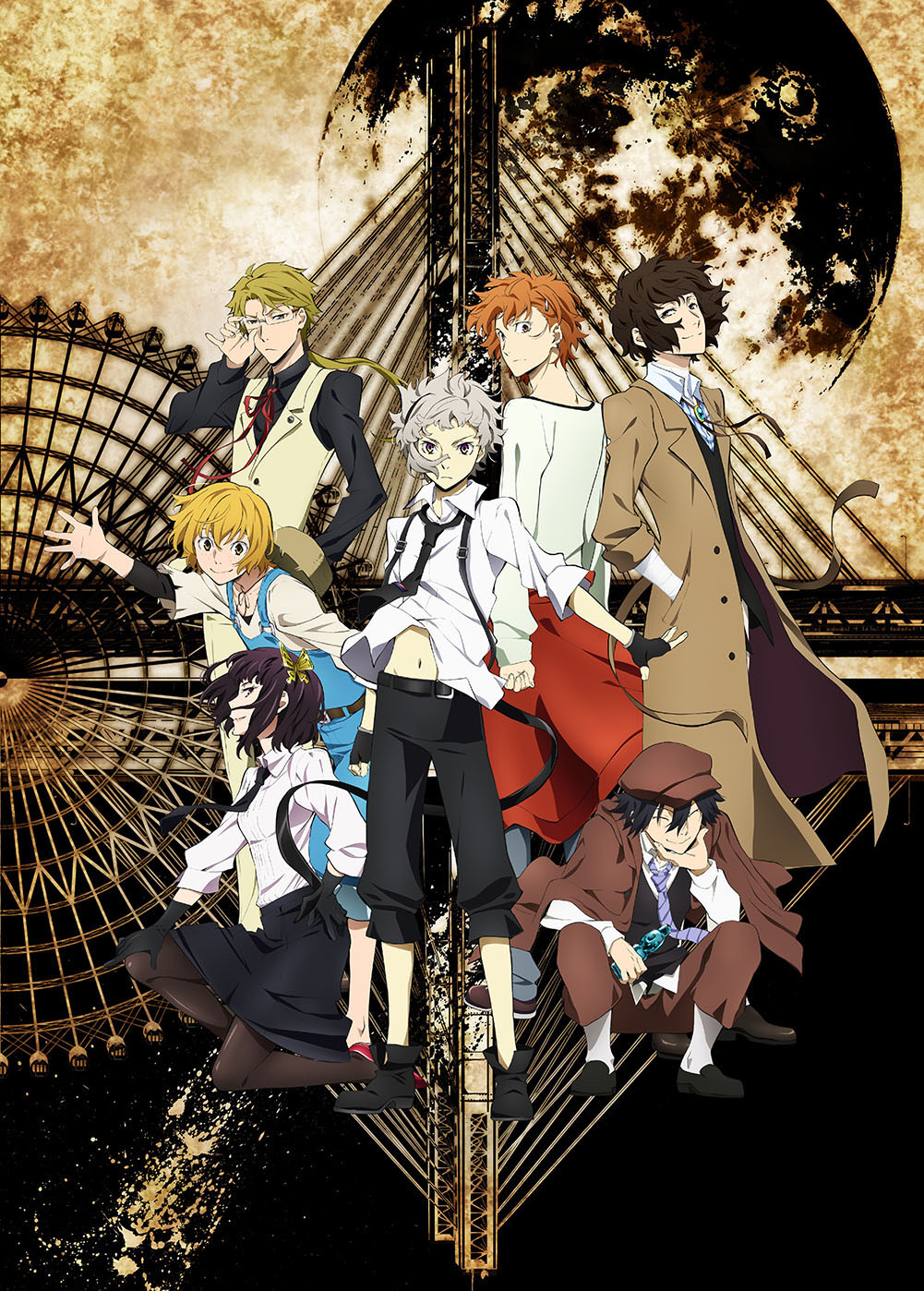 Yokohama was the first place to open to foreigners during the Bakumatsu period, and even today there are still many historical buildings that are kept in good condition. Built in the Meiji and Taisho periods, the Yokohama Red Brick Warehouse is now a culture and commercial complex, and is a good place to eat, shop, and enjoy various events. Yokohama has several notable attractions at its modern Yokohama Minato Mirai 21 district, such as: the 296-meter-tall Yokohama Landmark Tower; Yokohama Museum of Art, with its impressive symmetrical exterior; the giant Ferris wheel Cosmo Clock 21, and more. Finally, Yokoyama is famous of its cuisine, and Yokohama Chinatown is the place to go to try various styles of Chinese food! 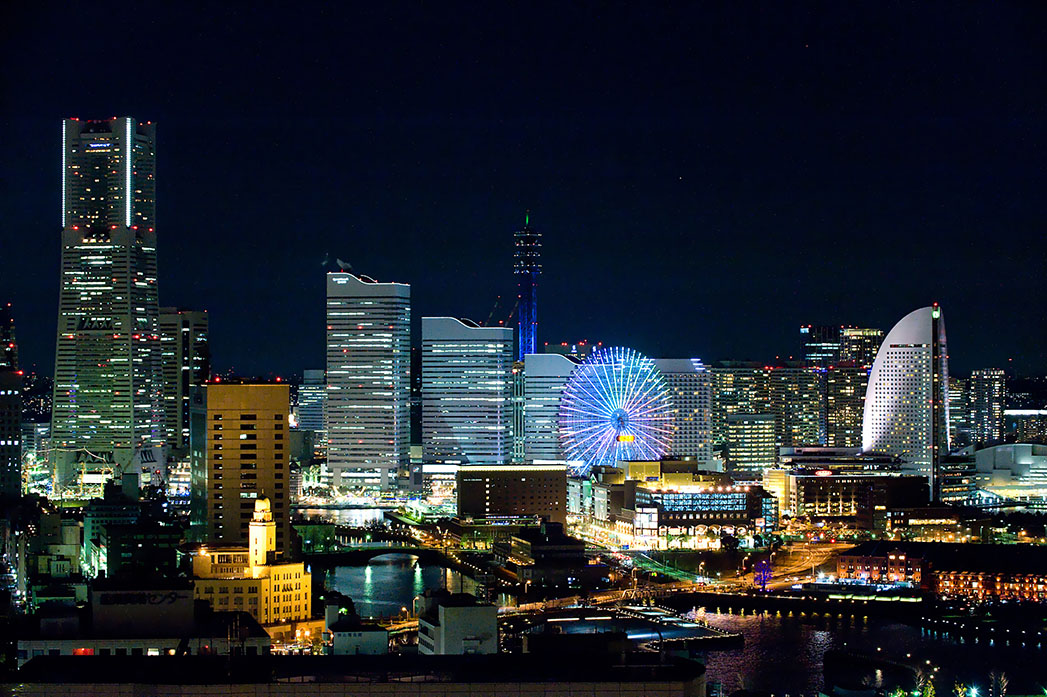 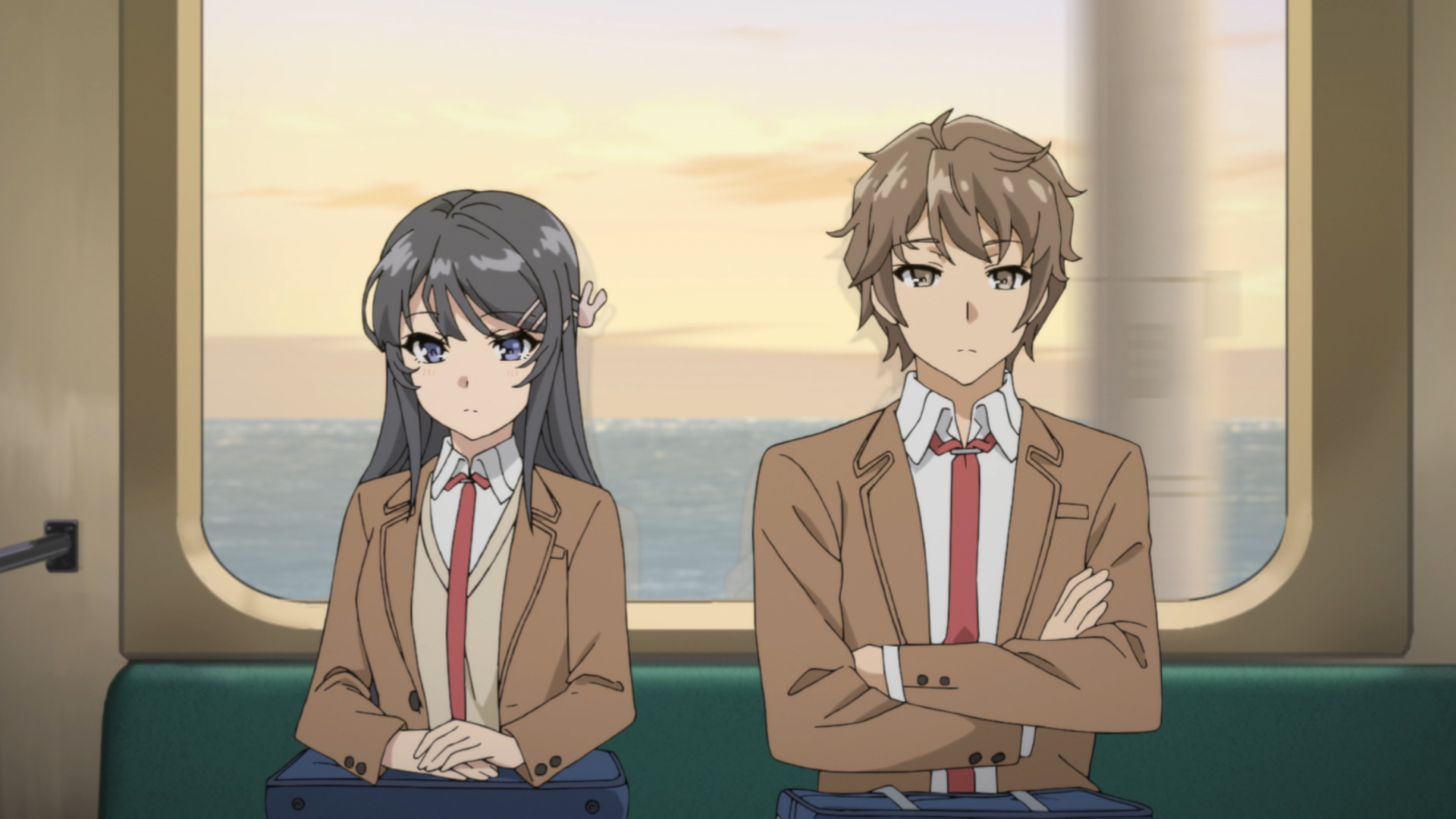 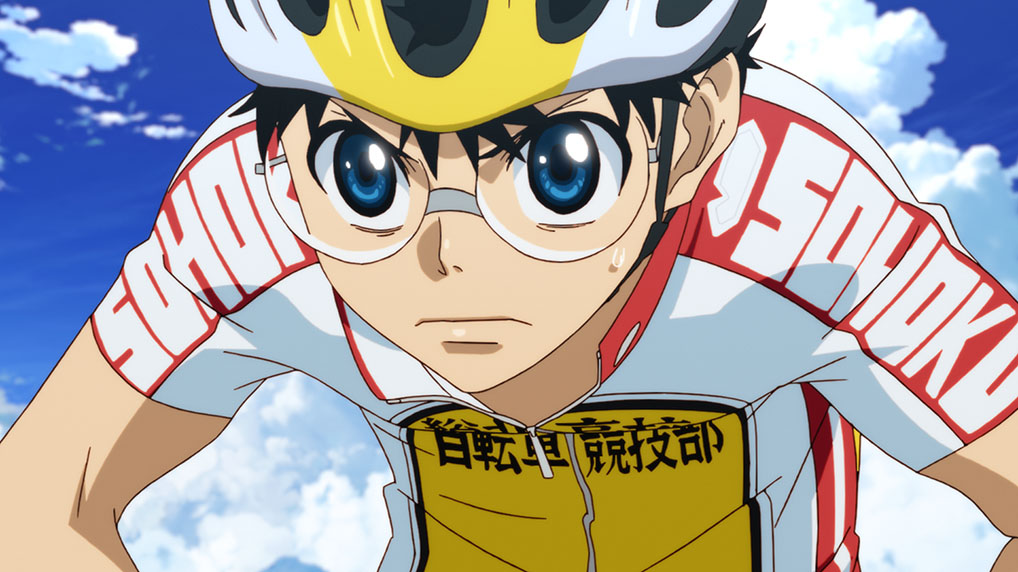