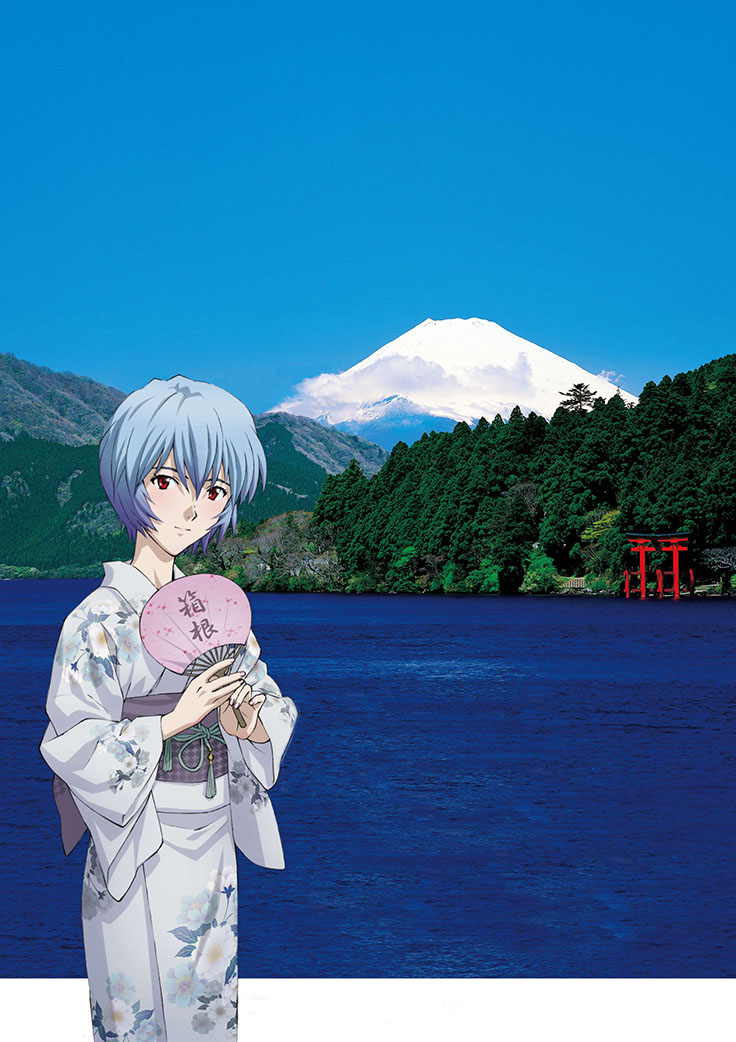 Battling against the Angels is United Nations-affiliated independent special agency NERV, whose fortified metropolis "Tokyo-3" is based on the town of Hakone in Kanagawa Prefecture.
The town of Hakone is a well-known hot springs town close to Tokyo, with many spring water sources, each with its own composition and benefits, so it is also known as the "17 Springs of Hakone". Furthermore, taking a leisurely ride on the various methods of transportation in Hakone is an enjoyment too, such as a cruise boat on Lake Ashi, the Hakone Tozan Railway, and the Cable Car, to name a few. 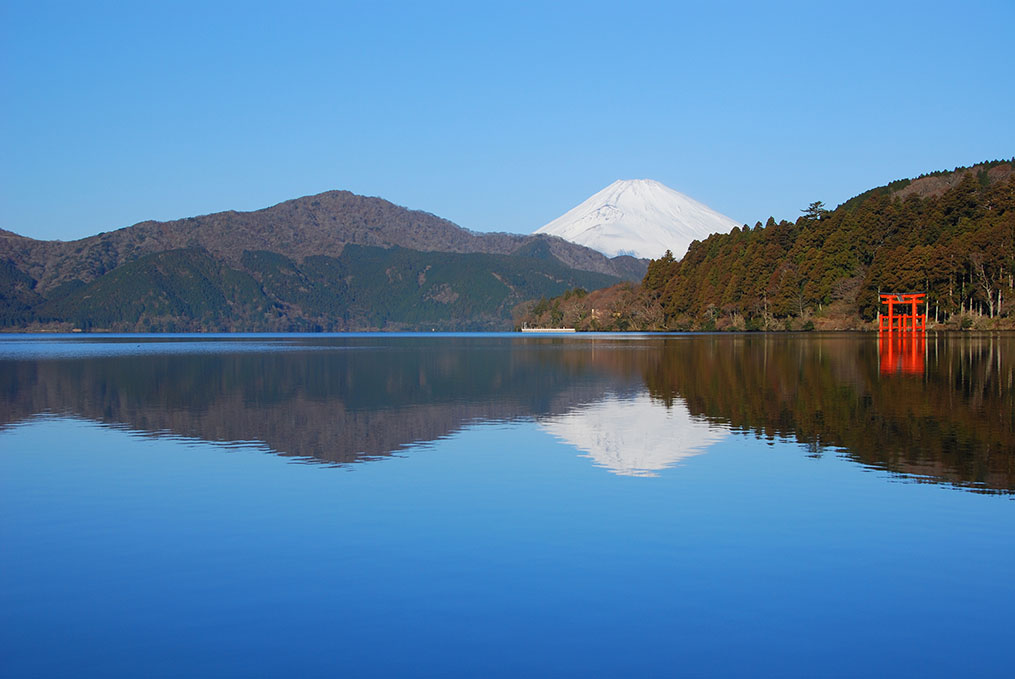