In the small town of Kuranogawa, there is a shopping district called the “Hinatabi Shopping Street”. Affected by the opening of a new shopping center, the street was deserted. Raised on the shopping street are five girls: Marika, Ibuki, Sakiko, Meu, and Rin, who decide to form the band “Hinatabi Bitter Sweets♪” to revitalize their street. With plenty of love for their hometown, the girls try their hardest to help the revitalization with songs they wrote by themselves. Through websites, social media, games, and releasing their music, they bring a fresh approach to releasing band content. 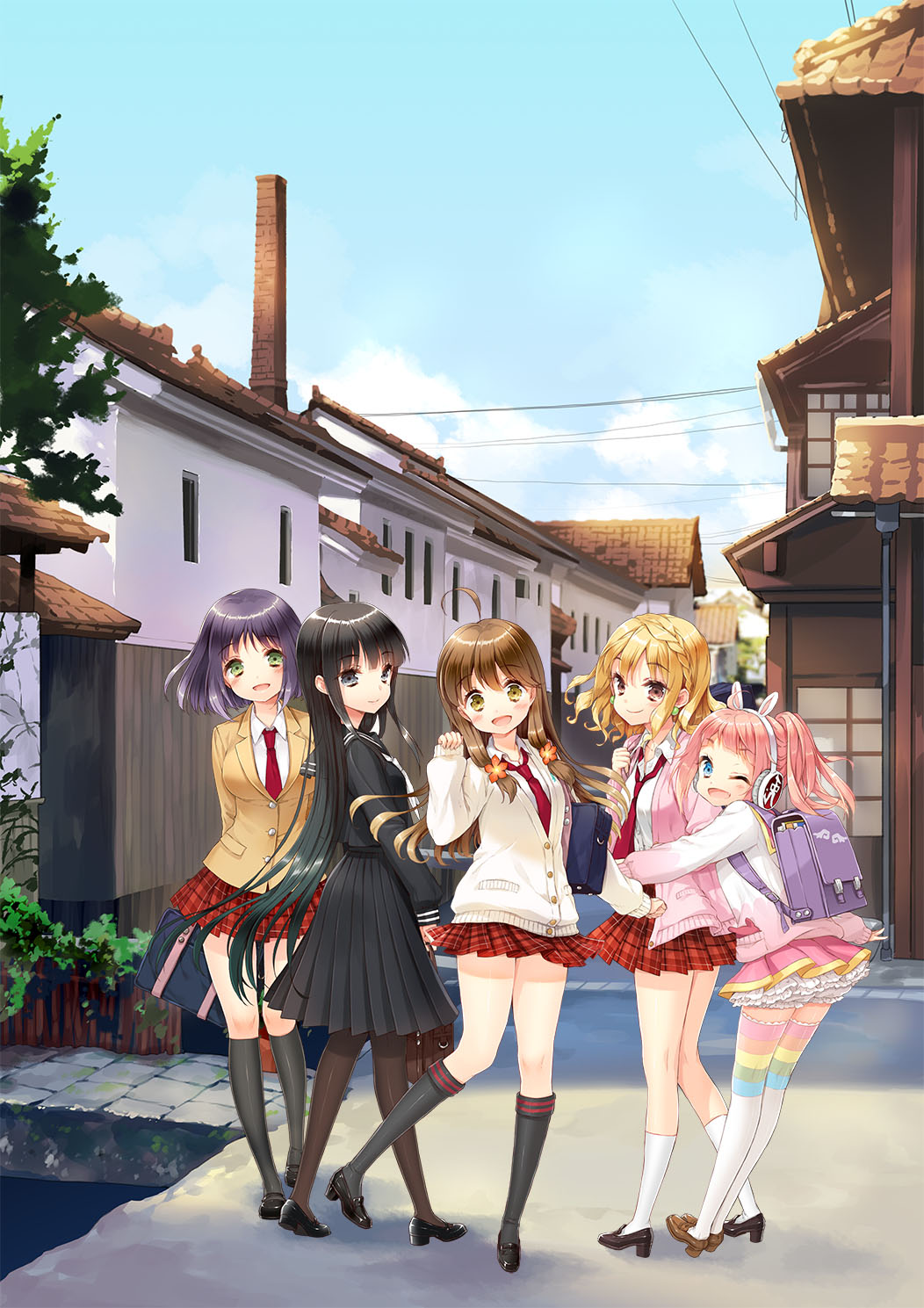 The fictional town of Kuranogawa is based on Kurayoshi in Tottori Prefecture. It has attracted a great deal of attention since a sister-city relationship with Kuranogawa was announced in 2016. Kurayoshi is blessed with plenty of water sources and lush greenery, with the Sekigane, Misasa, Hawai, and Togo Hot Springs in the vicinity. The Tama River runs through the cluster of warehouses built in the town during the Edo and Meiji periods. The simple color palette of white plaster walls and dark red tile roofs form a quaint, nostalgic neighborhood popular with locals and tourists. 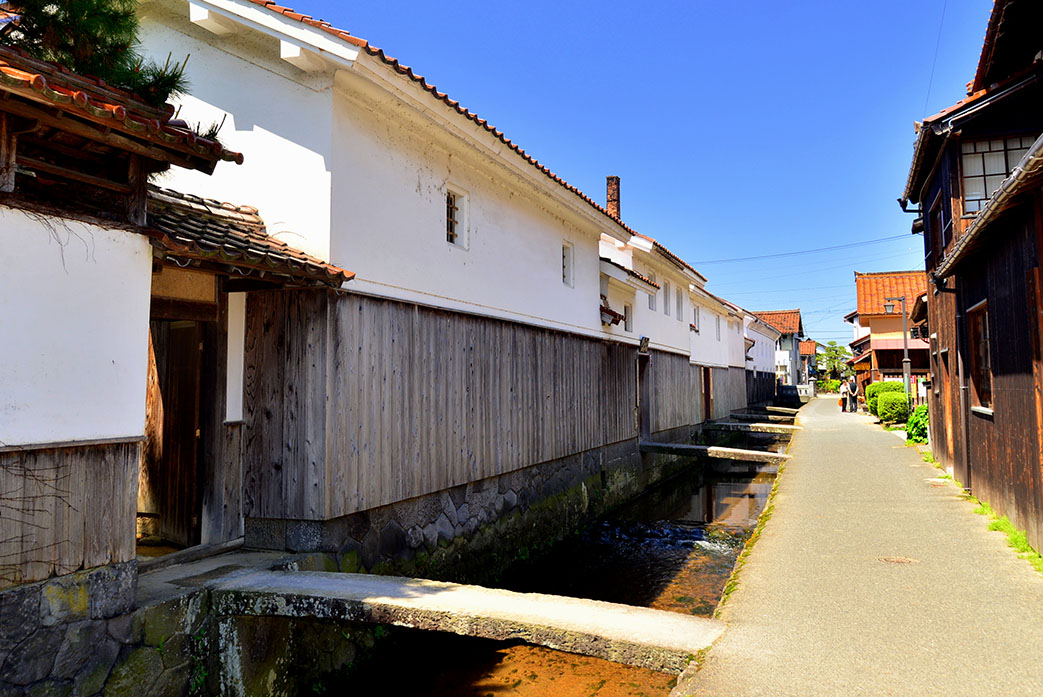 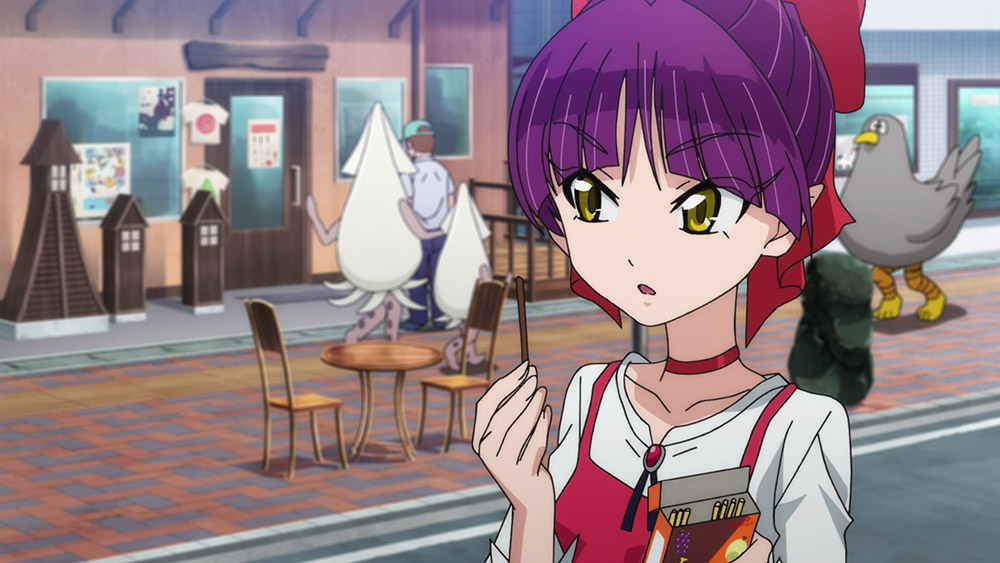