"If I don't have to do something, I won't, but if I have to, I'll do it quickly" is the motto of the pragmatic high school student Oreki Hotaro. Following the suggestions of his sister, Hotaro joins the Classic Literature Club which is about to be discontinued. There he meets the inquisitive girl Chitanda Eru, who recruits two more new members. Since then, Hotaro has had to deal with all kinds of problems. Eru wants to find out about the past of the club, and the literature anthology “Hyouka” is the key... This school detective story depicts the mysteries that are faced by Oreki, Chitanda and their friends in the Classic Literature Club. 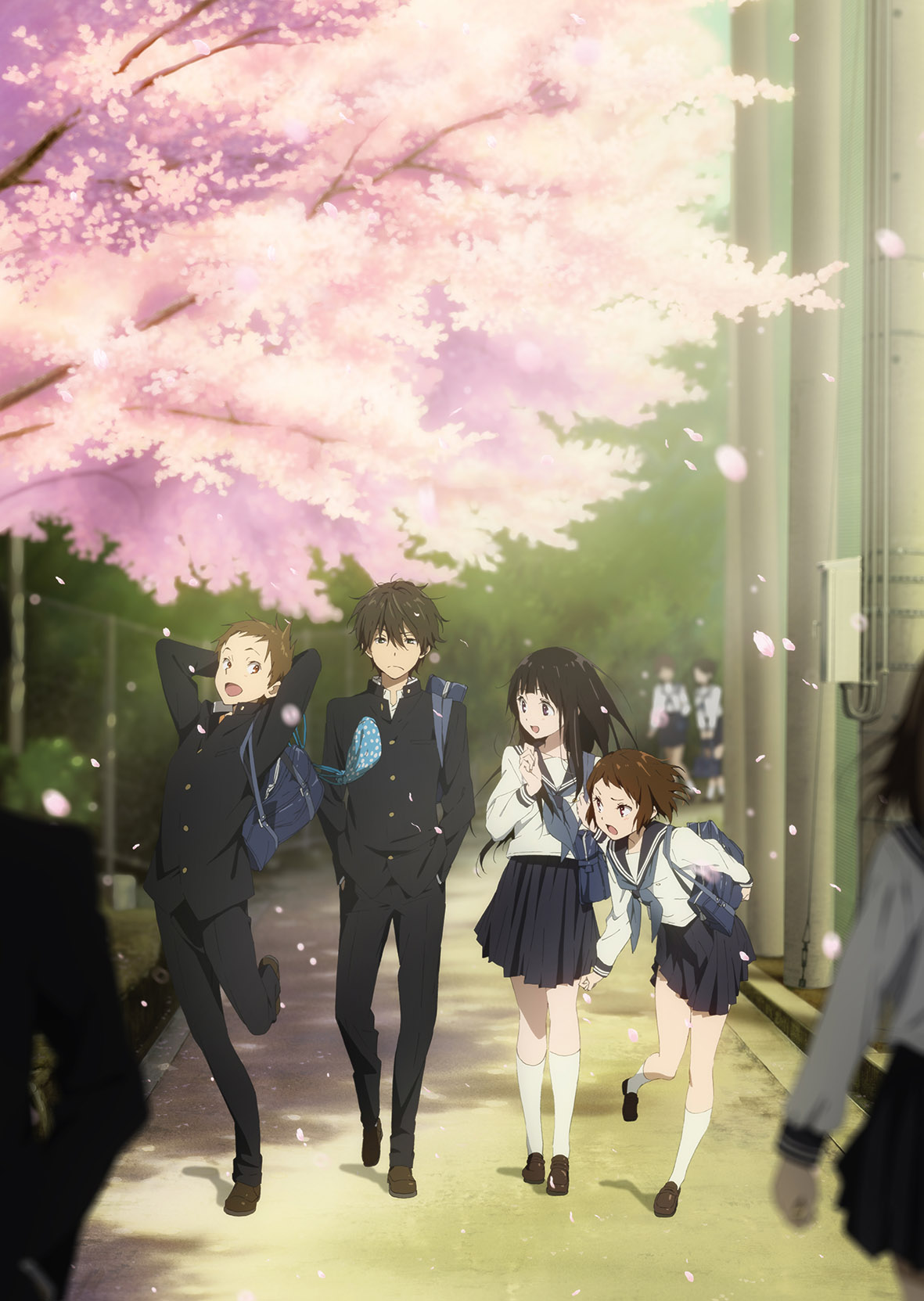 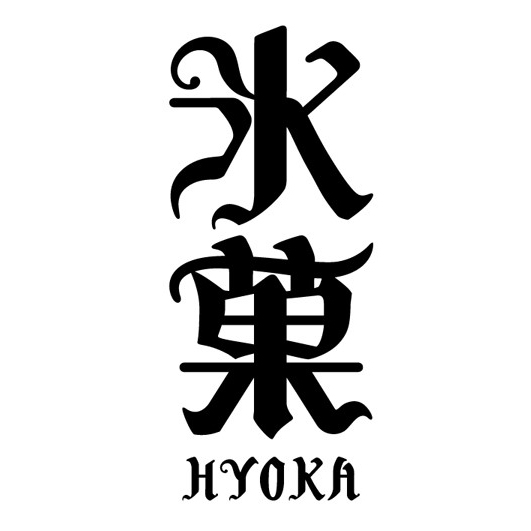 Surrounded by the magnificent nature of the Northern Alps, Takayama of Gifu Prefecture has the largest area of all the villages and cities in Japan. To date, the Historic District in the city center is still filled with the ambience of a prosperous town from the Edo Period. In 2016, the Takayama Festival, which takes place every spring and fall, together with 32 other festivals in Japan, were designated UNESCO’s intangible cultural heritage as part of “Yama, Hoko, Yatai, float festivals in Japan”. Tourists come to Takayama from Japan and all over the world, with 4.51 million tourists visiting the city in 2016. 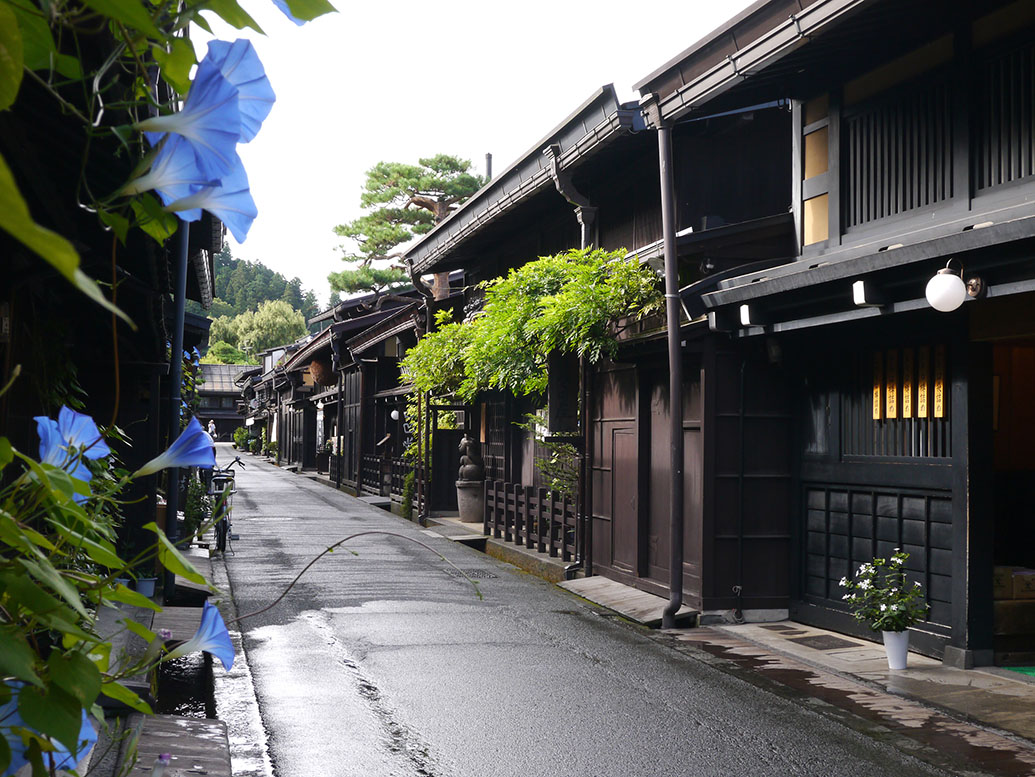