With a theme of time travel, this anime is based on the video game of the same title. The story is set in Akihabara in 2010, an eccentric university student named Okabe Rintaro worked very hard on conducting strange research every day at the "Future Gadget Lab" student club with two other members. One day, they accidentally invented a device that could transmit text messages back in time, thus changing history. Watching this anime, you will definitely be attracted by the charming electric town of Akihabara, a hub for anime and manga fans. The setting of the story is set at the old Radio Kaikan before its major refurbishment, which should bring back a sense of nostalgia for fans. 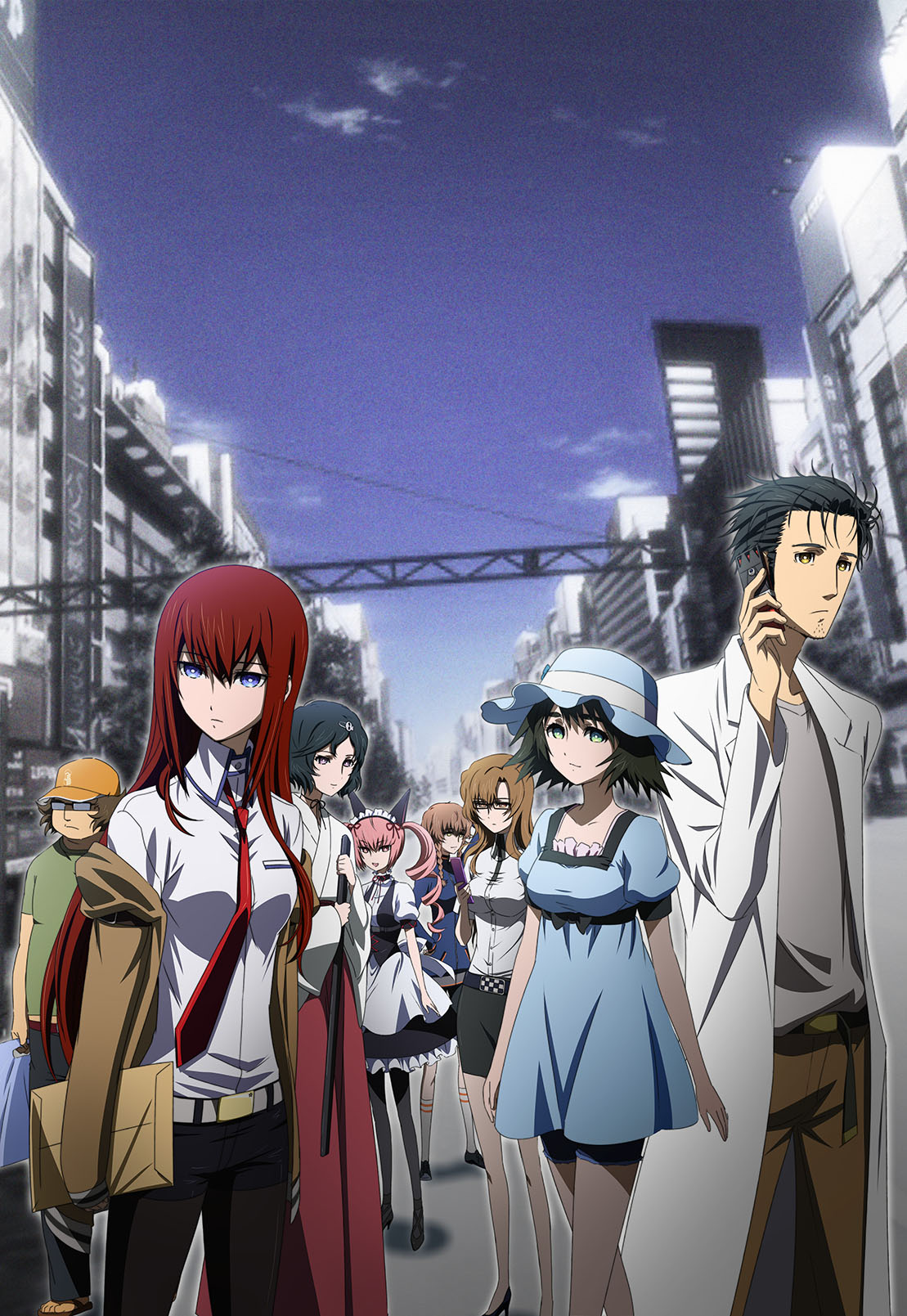 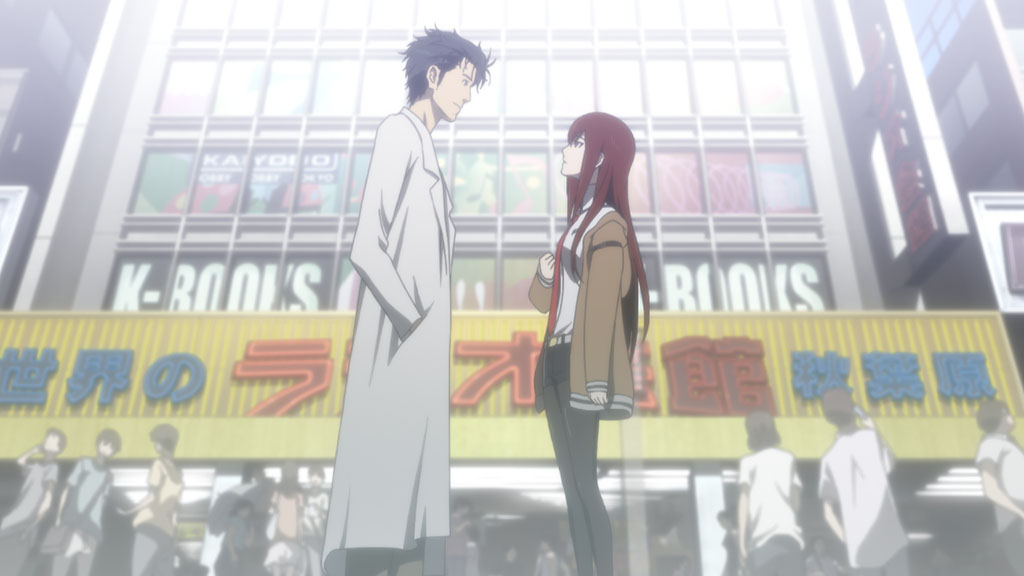 Akihabara has been well-known as Electric Town for a long time. Now, it is not only a marketplace for electronic equipment, but also home to various attractions related to anime, manga comics, games, and idols, such as: Sofmap, Melonbooks, TORANOANA, GAMERS, AKB48 Theatre, and more; it has become a symbol of "Cool Japan". If you are planning to visit Japan, you can shop in Akihabara and rest your legs at GUNDAM Café, various maid cafes, or the eateries at Akihabara UDX. 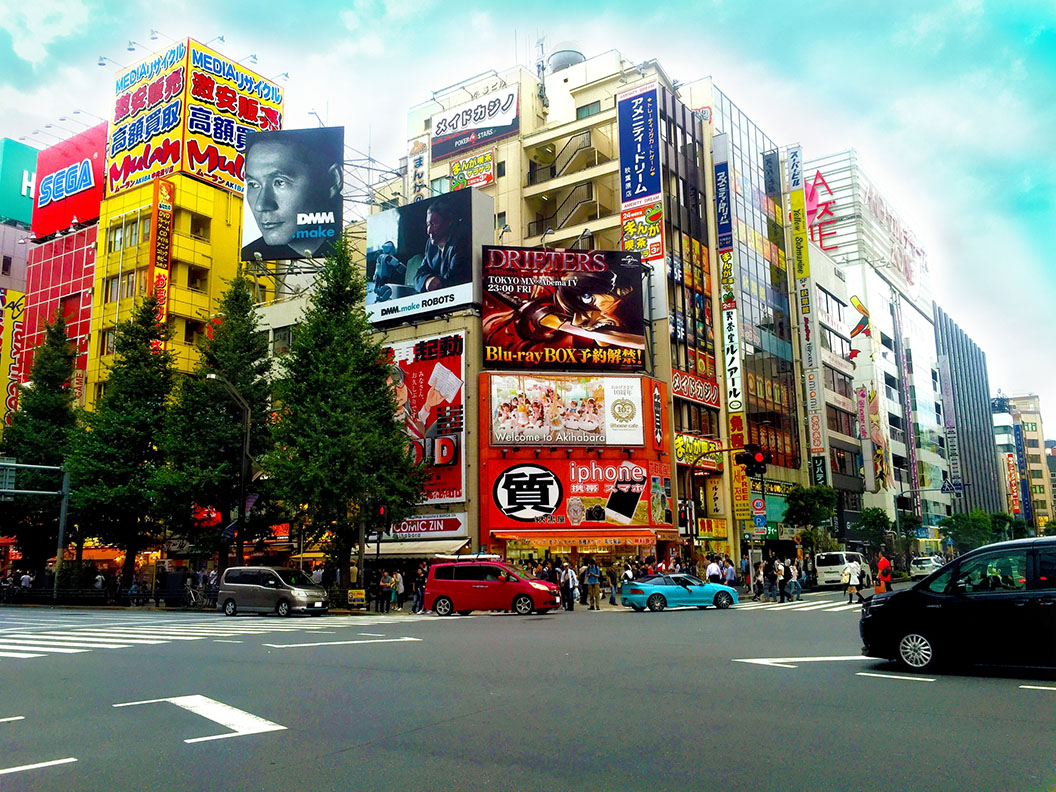 【LOCATION】
In front of the EDOCCO STUDIO (The first basement floor of the EDOCCO Edo Culture Complex in KANDAMYOUJIN.)
【ADDRESS】
2-16-2,Sotokanda,Chiyoda-ku,Tokyo 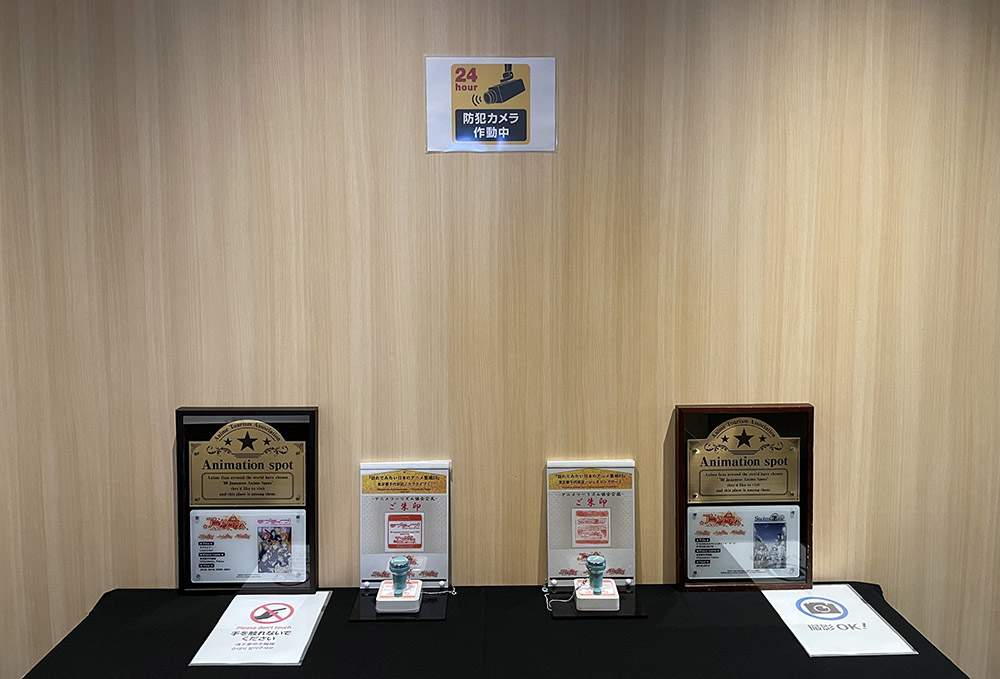